As you may already know, we are taking some time off this week. However, we promised to bring you some of the year’s best articles. And in today’s edition, we’ve got you the best brand-centric stories of the year.

Ola isn’t off to an Electric start: An explainer on why Ola Electric is stumbling off the blocks.

The LIC IPO explained: An explainer on the government’s struggles with taking LIC public.

Is EY breaking up?: The story of one of the biggest breakups in the history of big accounting firms.

3 brands that built India: A post-independence day special on a few brands that helped build India. An explainer on the great Indian credit boom 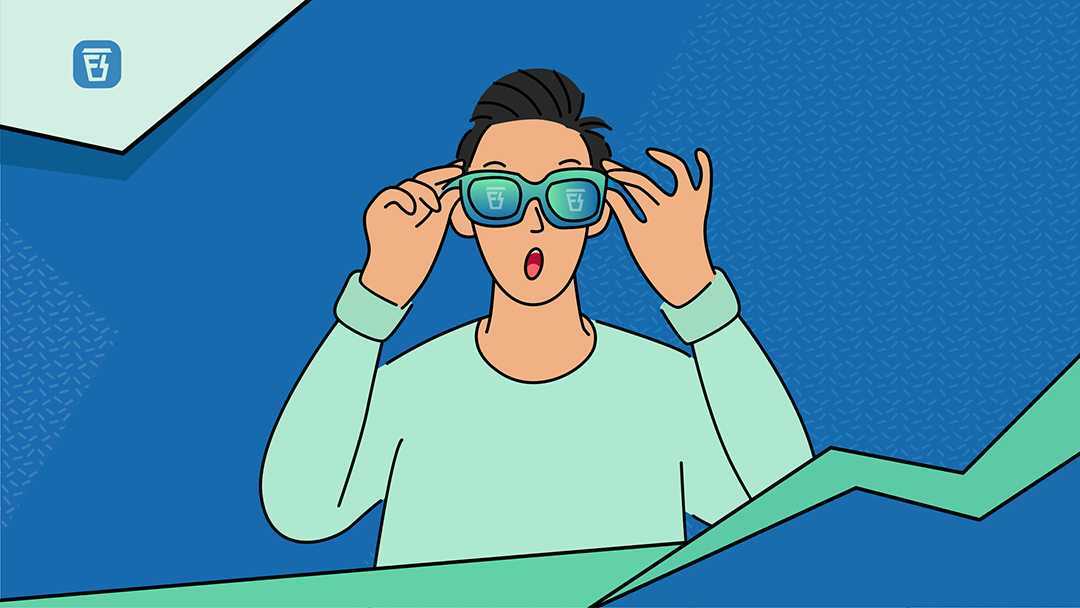 A Finshots recap covering the quirkiest stories from 2022