A few weeks ago, we saw a remarkable headline. It read — Nearly half of the Gen-Z population prefer TikTok and Instagram for online searches, over Google.

Think about that for a moment. A 5-year-old video-sharing app has now come to dominate Google it seems. It’s crazy to even read that aloud. But how did this happen? How did Google slip up so bad? Is this even legit?

Well, sort of. See, the statistic first came from Google’s Senior Vice President Prabhakar Raghavan, who runs the company’s Knowledge & Information organization. But he was very specific about his inference. He said and we quote — “In our studies, something like almost 40% of young people, when they’re looking for a place for lunch, they don’t go to Google Maps or Search. They go to TikTok or Instagram.”

But then Google confirmed this statistic stating that the comments were based on internal research that involved a survey of U.S. users aged between 18 and 24. So in some ways, the study was limited to just the United States. But there’s more.

See how the Google executive elaborated on the kind of search query?

Well, these are highly specific searches and certain apps (including specialised search engines) have been chipping away at Google’s dominance in this domain. For instance, imagine you want to order something for dinner. Where are you likely to begin your search?

Most people reading this will probably go to Zomato or Swiggy because they have a better catalogue and more contextual results. So in some ways, young people are choosing Tik Tok and Instagram because they believe these apps offer more meaningful/contextual results for very specific queries.

For instance, the hashtag TikTokTaughtMe has over 6 billion views and LearnOnTikTok has amassed over 260 billion views.

So we must ask — Why is this happening?

Well, for starters Google has been getting worse.

As one story in the Washington Post points out,

“There’s more space dedicated to ads that look like search results. More results start with answer “snippets” — sometimes incorrect — ripped from other sites. And increasingly, results point you back to Google’s own properties such as Maps and YouTube, where it can show more ads and gather more of your data.

Relative to 2000, today you have to scroll six times as far down the page to get to the first real, unpaid link to an outside website.”

And with people’s attention spans dwindling by the day, you can see why TikTok and Instagram are gaining ground.

Also, there’s the visual appeal. If you want to know how to tie your tie, a Wikipedia guide won’t exactly get you off to a flying start. You could argue that YouTube (a Google-owned property) will do the trick. But young people don’t have time. They want it now and they want it crisp. So they switch over to TikTok and Instagram. The short form content works really well.

So what is Google doing about this?

Well, for starters, they’re trying to co-operate. One report indicates that Google has been working on a deal to index and catalogue videos and images from Instagram and TikTok. If that happens, Google could once again get a leg up.

Second, they’re giving what the people want. Google has been experimenting with new forms of search. You can hum along to search for a tune, use Google lens to search visually and use multi-search to pair images and text while you query the search engine. They’re getting ahead of the game too.

And finally, they may have one other trump card — not their own doing, however. A couple of weeks ago, a commissioner at the US Federal Communications Commission (FCC) wrote a letter to Apple and Google asking them to keep TikTok off their app stores. The reason? Well, the letter said that TikTok was a wolf in sheep’s clothing. And that the app was used as an extensive surveillance tool.

So if Google and Apple were forced to kick off TikTok from their app, that could be a blessing in disguise.

In the meantime, tell us…have you also switched over from Google search to Instagram maybe? 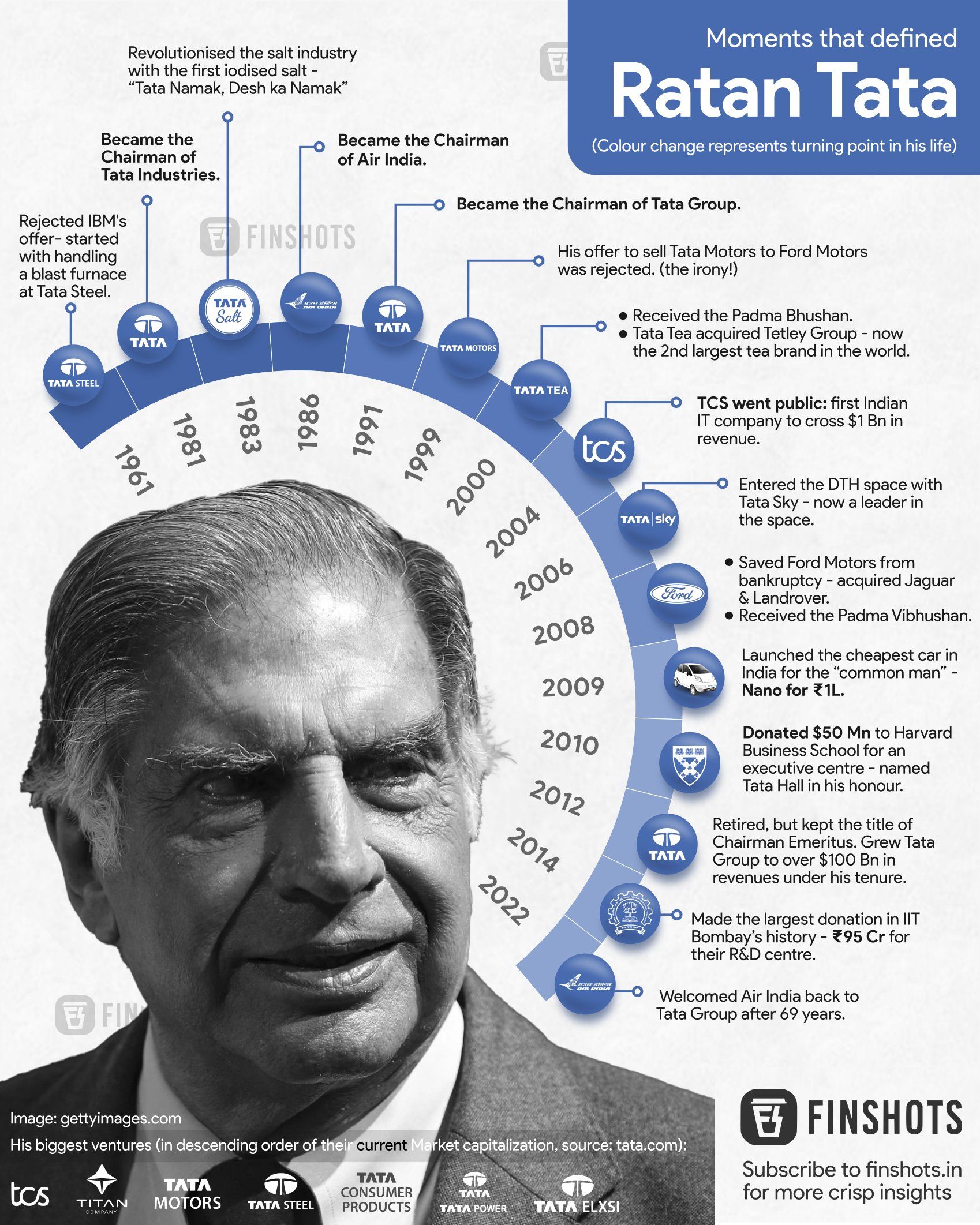 An infographic on some of the lesser known facts about Ratan Tata. 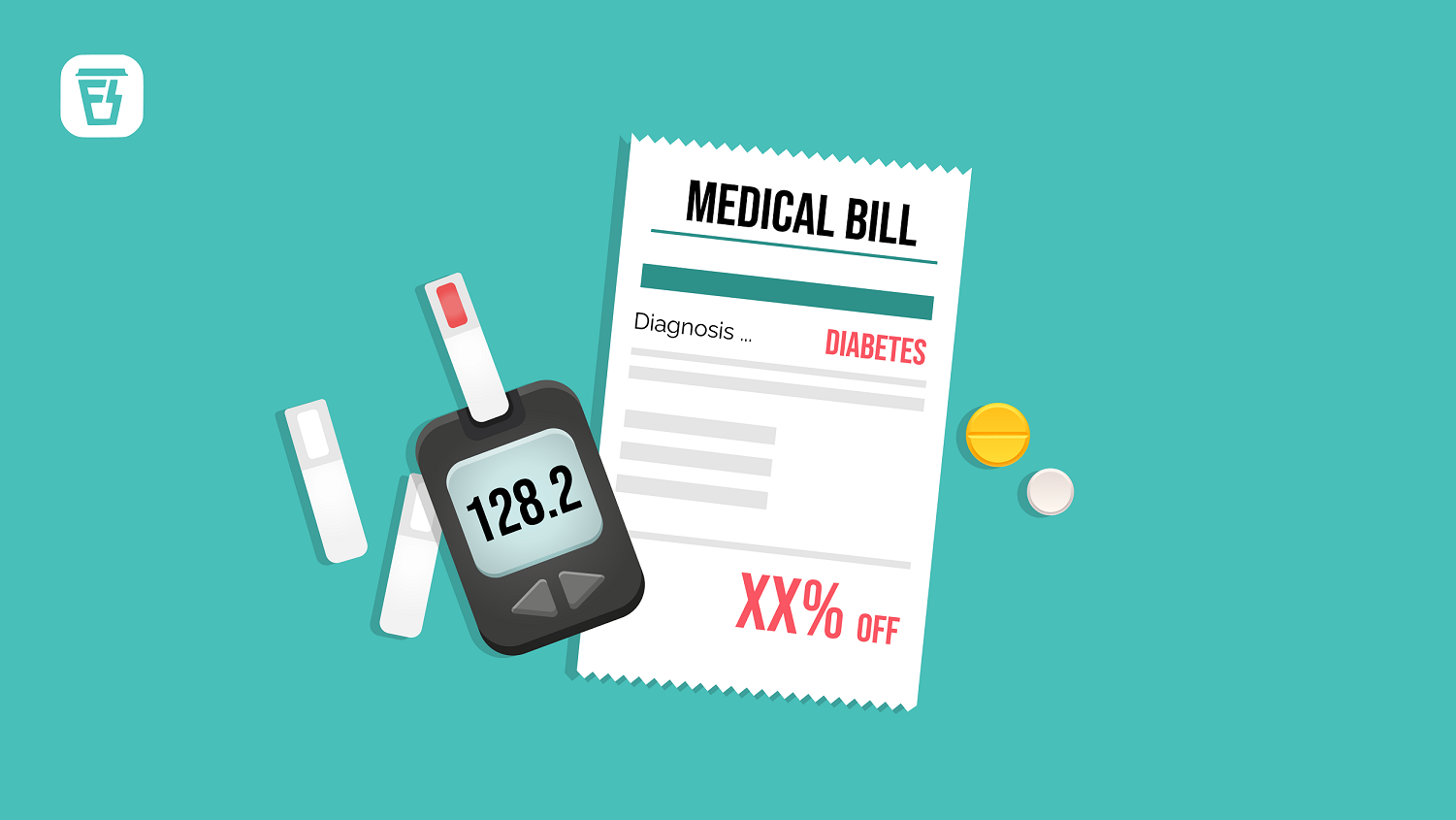 An explainer on how diabetes therapy actually gets affordable in India

Finshots
—
Is Google getting beat at its own game?
Share this