Snow-capped mountains, lush forests, waves lapping against the shores, and sand dunes shifting shape. Those scenes rounded off the first 50 seconds of Ola Electric’s scooter launch video. The video then panned onto the roof of a gigantic factory building that has a man standing in a neon green safety vest. The man was 36-year old Bhavish Aggarwal, CEO of Ola Electric. And he was set to introduce their first ever electric scooter. On India’s independence day!

It was all certainly very dramatic. And the Apple-esque presentation worked! If you look at the YouTube comments, you’ll see people raving about the product and even calling it India’s Tesla of 2-wheelers.

But the proof of the pudding is in the orders, right?

Absolutely. So even before its official launch, in July, Ola Electric claims to have received 1 lakh scooter reservations in 24 hours. And in September 2021, once the actual purchase window opened, it got bookings worth ₹1,100 crores for its scooters (the S1 and the S1 Pro) within 48 hours.

Now if you assume an average price of ₹1,10,000 per scooter, that makes it 1 lakh scooters, right? Ola said it was, “the highest sales in a day (by value) for a single product in Indian e-commerce history!”

But this journey of electrifying the 2-wheeler market in India has come with its fair share of problems. Starting with the company not being able to meet its promised delivery timelines. Because when Ola began accepting orders in September, it first promised to deliver the scooters in October. In just a month! And of course, people were overjoyed at how quickly they could lay their hands on the scooter. Then the company pushed the timeline to November. An then again to December. Complaints on Twitter were pouring in thick and fast. People blamed the company for communication issues and a lack of transparency.

Then a couple of days back, Ola announced that the company plans to prioritise production of its top-spec model — the S1 Pro. Much to the chagrin of the thousands of customers who booked the entry-level model. They now have to wait almost 10 months to get their hands on their much-awaited electric scooters. Or else upgrade to the S1 Pro which costs ₹30,000 more. And no one’s happy about shelling out extra. So they’re blaming the company for “forcing” them to upgrade to a higher model.

But how did Ola Electric  end up stuttering so much?

Well, we could blame a part of the problem on the global semiconductor shortage and an over-reliance on China. After all, if electric cars need twice as many chips as a traditional one, you could expect something similar for scooters too. And chips are still in short supply. Let’s also not forget that India imports around 70% of electric vehicle parts from China. So when the supply chain breaks, pretty much everything comes to a standstill. And Ola probably underestimated how long it would take for the chips issues to get sorted.

But the larger problems are likely within the company itself.

You see, Ola has traditionally been a tech-first company. With its cab aggregation business, it didn’t need to own and create hardware. But with electric scooters, it’s a different ballgame. The hardware is more important and the software has to complement it well. And apparently, that’s something that Ola Electric’s management didn’t quite predict. They expected software changes to be affected at the same pace as they did in Ola Cabs. And well, let’s just say that it may not quite be working out that way.

But there are problems with the hardware too. Or more specifically with its batteries . It’s the lifeblood of an electric scooter. But when batteries overheat, then you start seeing all sorts of problems — drops in performance, efficiency, range — the whole nine yards. And there are plenty of YouTube reviews all talking about the same thing. To make matters worse, the battery seem to be overheating in factory conditions. That’s never a good thing to hear for a potential customer, is it?

Then there’s the exodus of top management that’s throwing a spanner in the works too. Since 2020, the exits have come one after the other. Reports indicate that one of the co-founders of Ola Electric, its head of battery engineering, the director of product planning, its chief of vehicle engineering and technology, and the head of quality assurance, have all left. When the top brass leaves, the underlings are left to pick up the pieces. And that can become a challenge when you’re embarking on something as ambitious as producing one electric scooter every two seconds.

Having said that, there's also an opportunity here for Ola Electric to turn a corner. We've written extensively about Elon Musk and his trouble with "Production Hell." And look at where Tesla is today. So yeah, Ola Electric might have to work on a lot of things to get its house in order, but it isn't impossible by any stretch of the imagination. 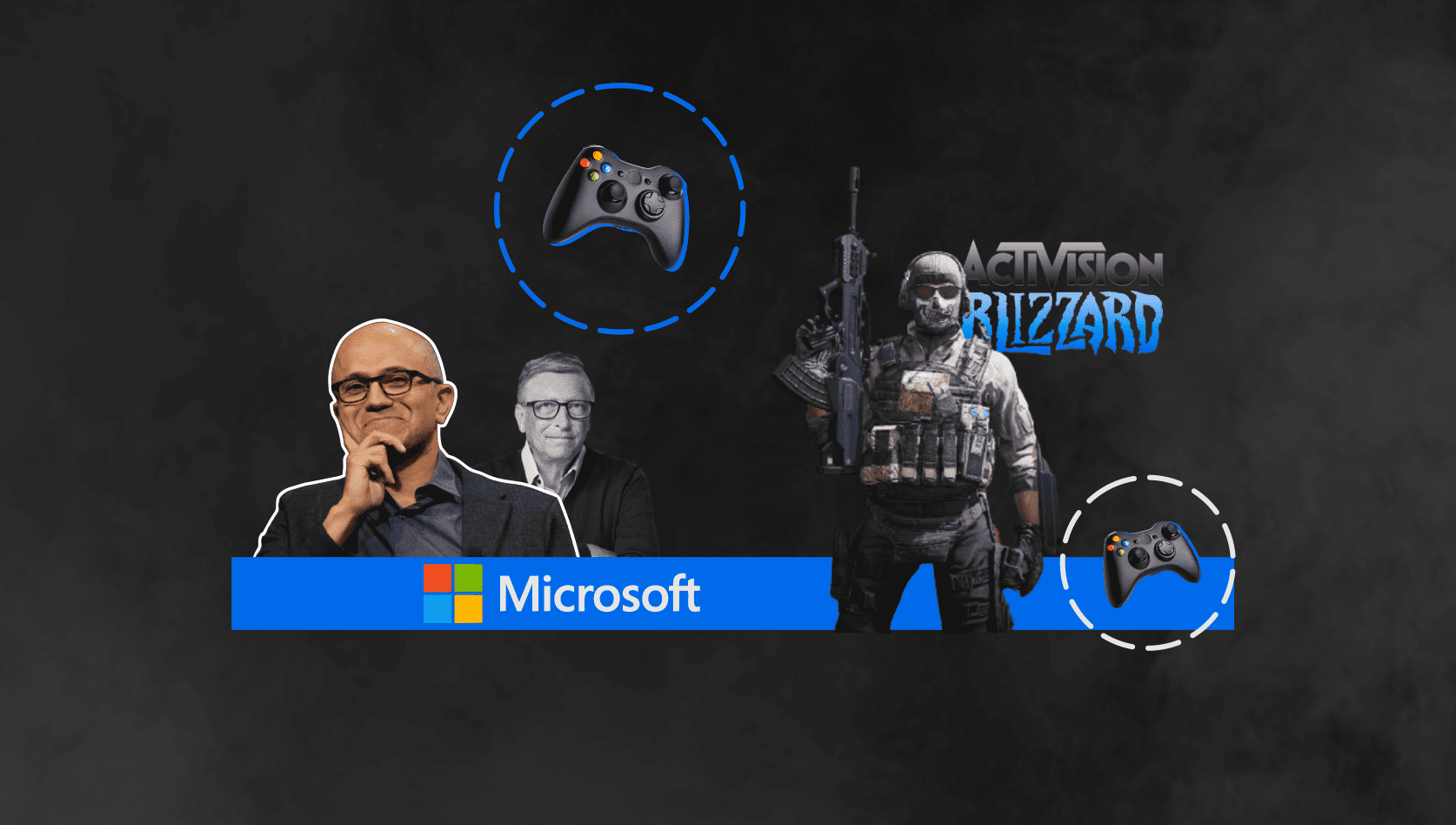 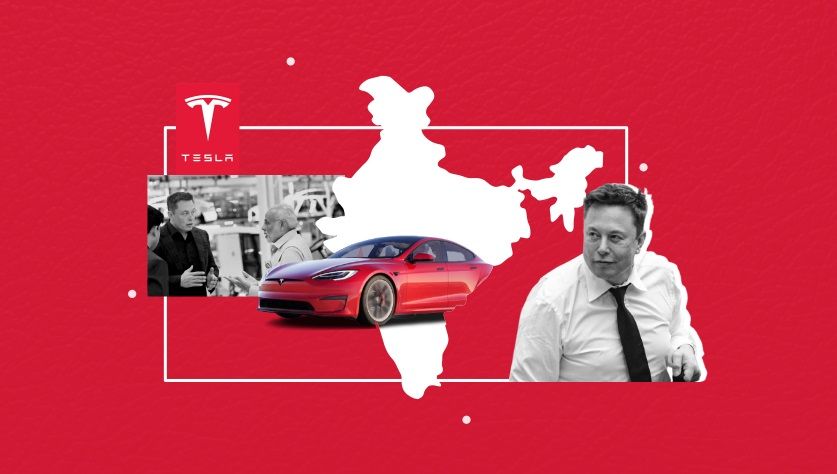 An explainer on why Tesla hasn't come to India yet

Finshots
—
Ola isn’t off to an Electric start
Share this