In this week's wrapup, we will talk about why Mexico refused to sign the oil deal, how the COVID-19 crisis is likely to affect Airbnb, Softbank's latest bet gone wrong, sovereign gold bonds, and why companies are considering shifting their manufacturing base out of China.

On Monday, we talked about why Mexico refused to sign OPEC's historical oil deal.

Now, everyone agreed that Russia and OPEC's price war over oil (one we've covered extensively) had gone on for long enough. The glut in supply was pushing oil to dangerous levels. Producers across the world were scurrying. And when the U.S. President Donald Trump finally decided to intervene, there was a huge sigh of relief.

The only problem — Mexico refused to take the deal. And if you are wondering why the country would take this gamble, we have all the answers for you right here.

An existential crisis for Airbnb

On Tuesday, we talked about the problems plaguing Airbnb.

This whole lockdown affair has been a death knell for many startups, especially if you are in the tourism or the hospitality industry. And Airbnb is no exception.

They have already lost over a hundred million dollars since the beginning of this year, and have told investors they are expecting to see a sharp decline in revenues.

But surely these are all short term problems? By all accounts, Airbnb has enough cash to tide over the crisis, and , the tourism industry ought to see a revival next year, right?

Well... True, but there's a bigger problem at hand here. And here's a full exposition on the matter.

A bad bet on a satellite company

On Wednesday, we spoke about Softbank's latest bet gone wrong— One Web.

A few days back, Softbank made a statement saying that they are likely to report losses of close to $12.5 billion for this financial year (ending March). This will be the first time in 15 years that Softbank reports an operating loss, period.

And sure, considering the beating Softbank took on investments like WeWork, this was expected to some extent. But what was surprising perhaps was Softbank attributed a good portion of its misfortune on another investment that went to zero. A company that was trying to build a global telecommunications network using a network of satellites.

And if you haven't heard a lot about this startup, you should read our draft right here.

A Golden Investment Opportunity, or is it?

On Thursday, we spoke about sovereign gold bonds.

Now, it's no secret that Indians love gold. We hoard it in large quantities, use it as collateral when we are short of cash and most people consider it to be a very reliable store of value. But buying gold comes with it's own set of problems. Stuff like fear of theft, high making charges, the purity conundrum etc.

But what if there was a way to invest in gold and get some interest on top, without having to deal with any of this?

There is obviously. Howeve, that doesn't mean you start beying these thing en masse. And in the off chance, you need more concinving you can read this piece right here.

Made in China, no more?

On Friday, we discussed the exodus of manufacturing units from China. Due to its low labour costs, favourable tax regimes and vibrant export ecosystem, China has been the 'world's factory' for a good while now. But when Coronavirus forced the red dragon to halt industrial production, it disrupted supply chains everywhere, and companies were forced to acknowledge the fact that it was perhaps unwise to depend solely on China.

But the hard truth is, as much as companies want to move their manufacturing units elsewhere, replicating China's industrial efficiency won't be easy. And you can read all about it here.

Well, that's it from us. You have a happy and safe weekend.:) 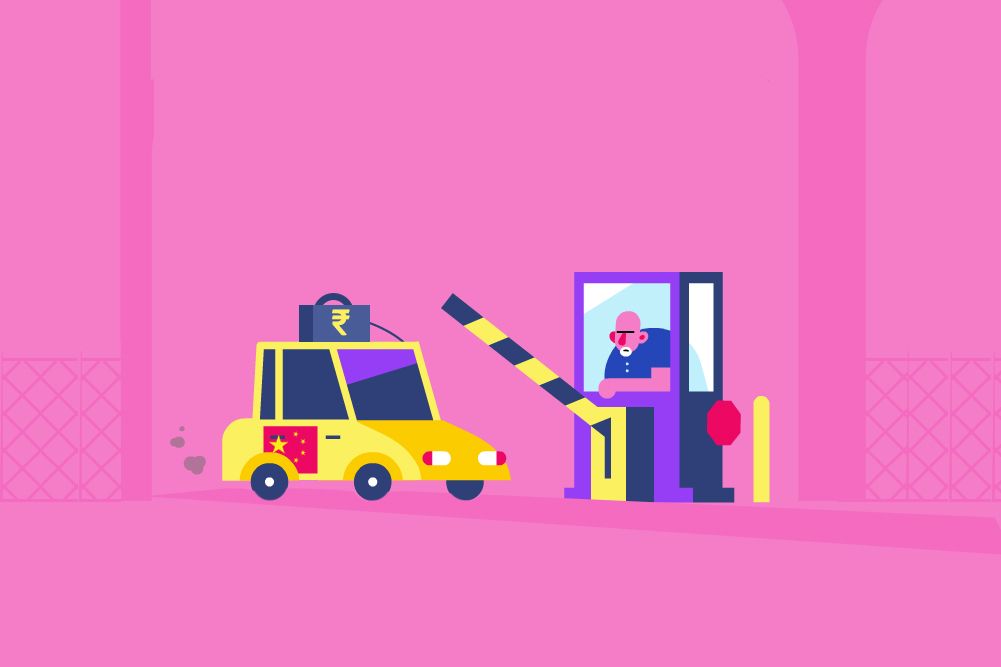 A Finshot explainer on the recent change in FDI policy. 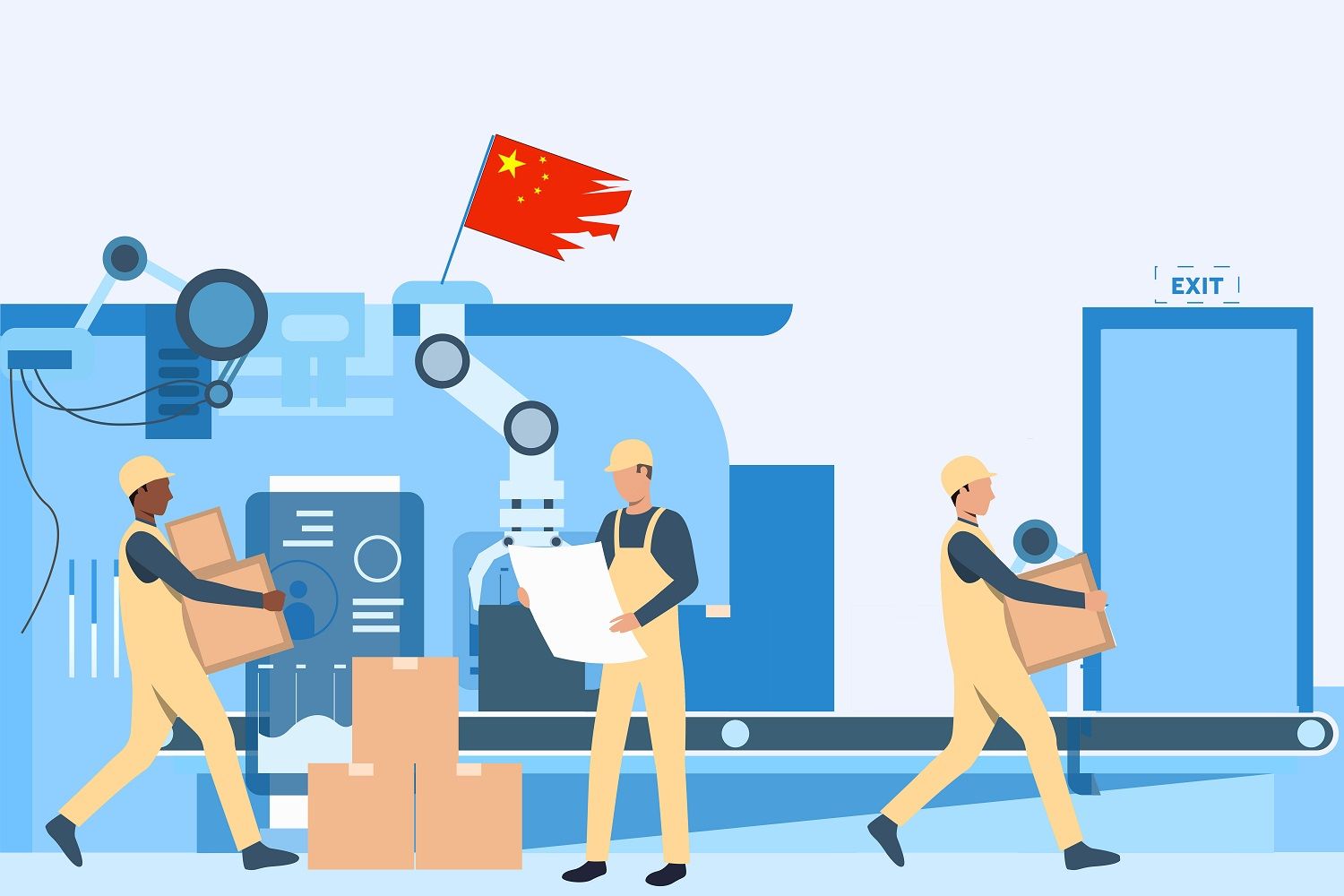 Is China no longer the manufacturing capital of the world?