In today's newsletter we talk about the problems plaguing Airbnb and why the startup might never look the same again.

For the uninitiated, Airbnb is an online marketplace that offers lodging, homestays and your run of the mill bread and breakfast facilities. They don’t own any of the real estate, but they do offer a pretty decent experience.

So if you are visiting Italy and want to spend some time by the countryside, you go on the app and maybe you’ll find a local resident in Tuscany who’ll offer you a room in his apartment for a few days. You get to enjoy the landscape and the homeowner gets to make some extra income on the side.

It’s a beautiful arrangement, which is one of the reasons why the company has been growing at breakneck speeds. In fact, as recently as 2017, the company was valued at a whopping $31 billion.

They have already lost over a hundred million dollars since the beginning of this year. They’ve told investors they are expecting to see a sharp decline in revenues (less than half of what they made last year). That plan to go public in 2020 (through an IPO) is now fully on the back-burner. There have also been murmurs about cash flow problems on the side and despite a $1 Billion lifeline from two prominent investors, the company’s prospects look bleak.

However, optimists tell a different story. Their contention is simple.

By all accounts, Airbnb has enough cash to tide over the crisis. And surely, the tourism industry will see a revival next year. I mean, it’s not like people are going to stay indoors forever. They’ll be up and running, exploring the world in no time.

And the founders are already making plans to fundamentally alter their business strategy in a bid to hedge against such short term disruptions. What if they started incentivising hosts to offer long term rental arrangements as opposed to short term bread and breakfast facilities. Surely, this should help the company make money even during times of crisis, right?

They’ll tell you how local municipalities have had to suffer at the hands of this billion-dollar startup and why things won’t be the same ever again.

But to understand the nuances here, we have to talk about…

If you were to ask the founders to expound on this topic, they’ll probably tell you how they are a force of good trying to positively shape communities. After all, Airbnb does bring in a lot of money to municipalities and city residents by generating extra rental income and putting them on the map. Especially if a city has been ignored by the traditional hospitality industry.

Meaning, you could now expect to see a bunch of people visiting cities they’ve never visited before, spending all kinds of money they would never have without the startup. This is a win-win for everybody involved.

But this argument is incomplete. Because once Airbnb becomes a mainstay in a particular neighbourhood, it pushes many landlords to jump on the bandwagon. In fact, some homeowners choose to switch their properties from long term rental agreements to short term rentals (the kind you do with Airbnb) and start targeting tourists as opposed to local residents.

This sets off a chain reaction that has many implications. First, you start seeing an increase in rental income precipitated by the sudden boom in incoming visitors. So if you are a long term resident staying in a rental apartment, you’ll start seeing your rent prices shoot up rather disproportionately. Second, it incentivizes local residents to buy property (using borrowed money) in the hope of making some quick buck on the side (through Airbnb, of course). Meaning you also start seeing housing prices creep up as Airbnb surges in popularity. Obviously, on the face of it, this doesn’t seem all too bad.

However, now that Airbnb has had to cease operations in many places, homeowners are having to reassess priorities. In fact, many landlords are dumping Airbnb and moving back into the traditional long term rental market, trying to win back local residents and shore up income. Even others who are having trouble making mortgage payments are selling their properties at steep discounts. If you default on your payments, the bank will foreclose your property. Meaning you are now seeing a sharp reversal in home and rental prices and the miniature property boom that took almost a decade to materialize, could go pop in a few months.

So bottom line — even if tourists start visiting these places once again come 2021, the properties that were once listed on Airbnb might never return again.

Which is why so many people claim that the company’s growth prospects look bleak and Airbnb might never bear the same look again.

Point of interest: The 1 billion dollar lifeline was a debt-equity deal. Meaning investors get to own part of the company, reportedly at a valuation of $18 Bn as opposed to the $31 Bn valuation the company commanded only 2 years ago. And investors are also expected to earn a 10 per cent interest on the borrowed money.

Also, if you've found Finshots helpful, you can do us a world of good by referring us to a couple of your friends. All you have to do is WhatsApp or Tweet this :) 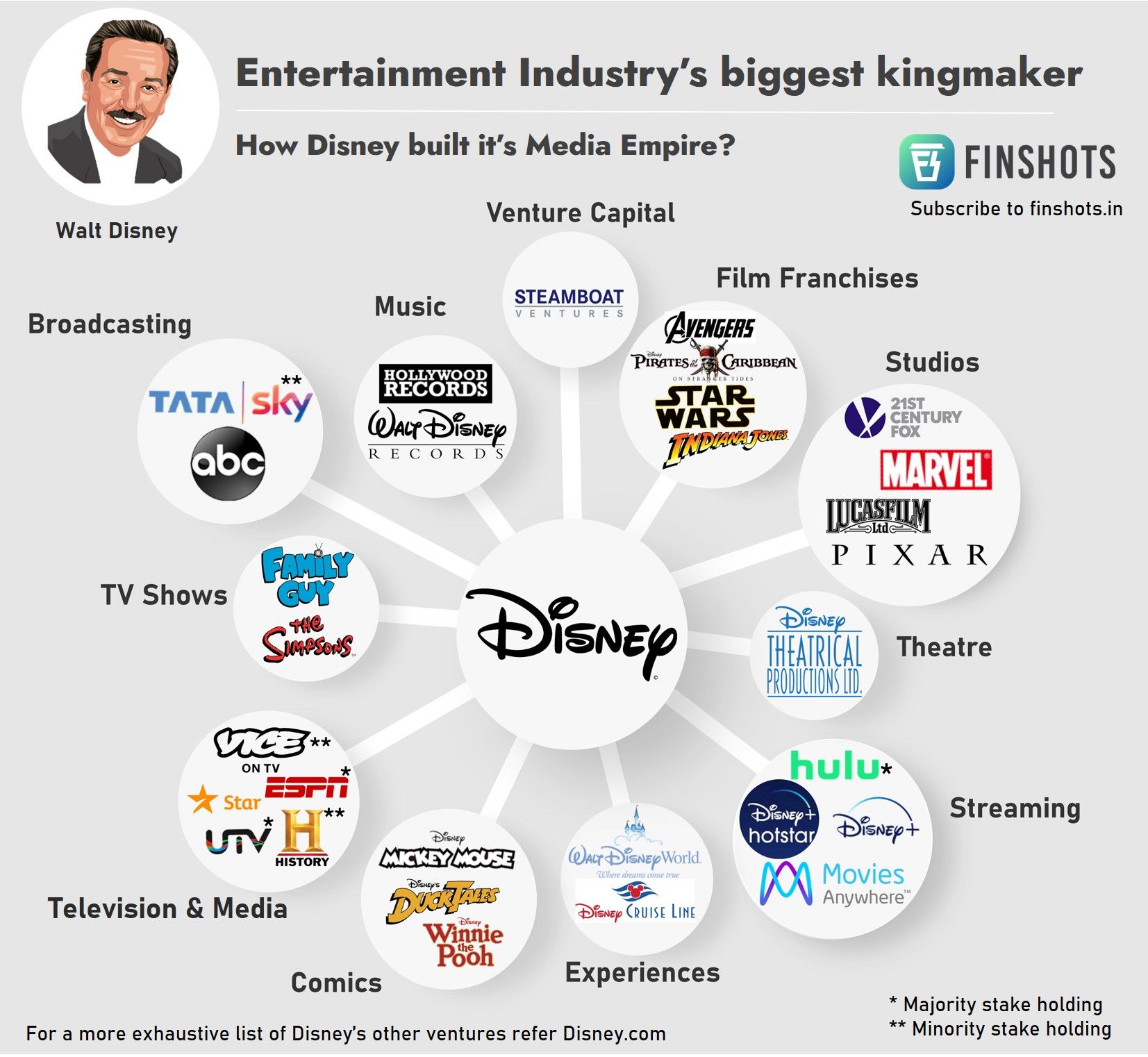 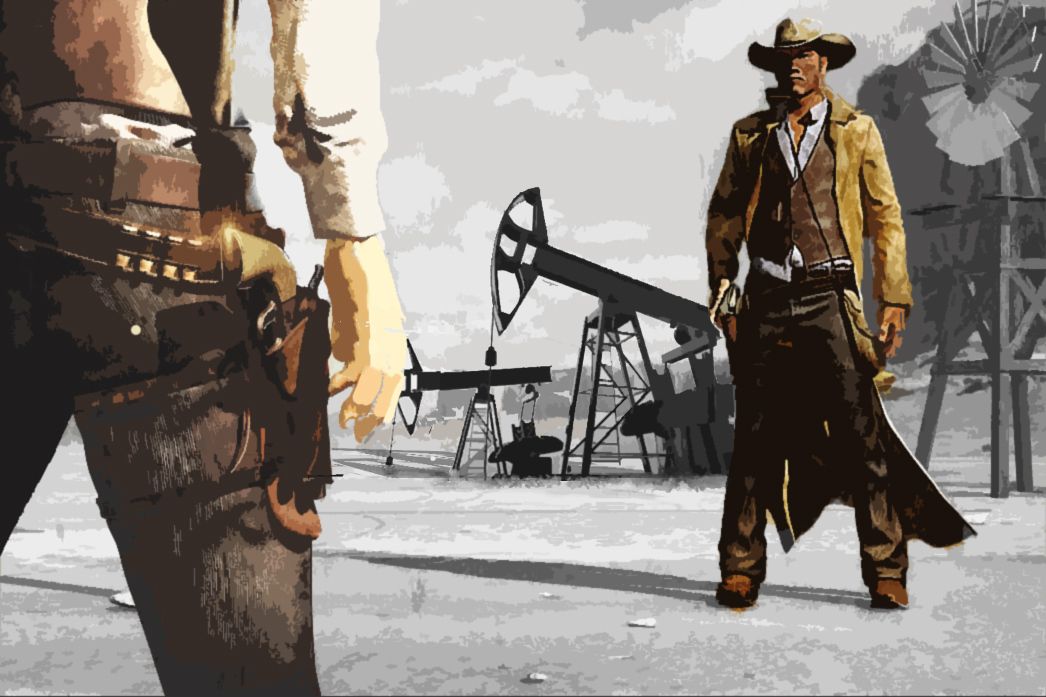 Why did Mexico hold out on that deal to cut oil production?