In today's newsletter we talk about Mexico's secret weapon that's giving them all the power in the ensuing Oil-Price war.

If you’ve been reading Finshots these past few weeks, you know that OPEC (an oil cartel, mostly comprising of middle eastern states) and Russia have been embroiled in a bitter price war (over oil). And both entities have been ramping up production like there’s no tomorrow. Hell, we even did a story on how oil could be sold at prices below $0 if they didn’t reach some sort of a compromise.

Fortunately, the US president intervened last week and tried to broker a deal. Soon enough, major oil producers collectively agreed to cut output by about 10 million barrels a day, in order to mop up supply and help prop up prices. Russia and Saudi Arabia agreed to cut 2.5 million barrels a day (each). Other countries were supposed to do their bit. All in all, the plan was to keep this up for about 2 months after which countries could slowly start ramping up production.

The only problem — Mexico refused to take the deal.

Their argument was simple. The country's economy is heavily dependent on the state-owned oil producer — Pemex. Unfortunately, they haven’t been doing all too well — $100 Billion worth of debt, a steady decline in output for the past 15 years and some other financial trouble on the side. Meaning if the company starts cutting production by the bulk, they could be in a whole lot of trouble.

But Mexico can’t refuse to sign the deal without conceding some ground. So they make a counteroffer — “We can cut output by about 100,000 barrels a day, as opposed to the 400,000 barrels you want us to cut. You take the offer and we can start cutting production right away. Plain and simple”

However, the Saudis refused. After all, if Mexico gets its way, what’s stopping another country from making their own counteroffer.

Besides, is Mexico stupid or what? Why would they do this in the first place? After all, if oil prices continue to tumble precipitously, they’ll have to bear the cost of this burden, just like everyone else. How would selling oil at rock bottom prices help Pemex? Shouldn’t the government be looking at the bigger picture here?

Well, turns out they are looking at the bigger picture.

But to fully appreciate Mexico’s strategy, we have to go back in time.

When Oil Came Crashing down

Consider what happened in 2008 — a capitulation in oil prices few could have predicted. Within 6 months, oil prices plummeted from $140 a barrel to $40 a barrel. For Mexico this could have been a death blow, especially considering the government relies on oil income (generated via state-owned oil companies ) to fund it’s extravagant spending programs. But there was no meltdown. There was no mass hysteria and the Mexican economy continued to trudge along without witnessing a major upheaval.

Well, the Mexican government was implementing a delicate hedging program to protect the country’s domestic oil industry. It’s sort of like buying insurance. You pay a small premium in the hope of protecting your downside when catastrophe strikes. And should catastrophe strike, you can make a claim, take away a ton of money and not weep in the corner for being so overly reliant on oil exports.

So, even though oil prices continued to take a beating back in 2008, the Mexican government made a windfall from their insurance policy. Which, in turn, helped the government to compensate for losses that could have accrued by selling oil at just $40 a barrel.

A beautiful compromise this.

And the hedging strategy has been a quintessential feature of the government’s income stabilization plan. In fact, the government has been paying premiums of up to $1 Billion on average each year (over the past decade).

So what do you get in return for staying true to your mantra of protecting the downside?

Right now, despite oil prices making new lows each day, the government can rest easy knowing they have a hedge in place. And since the Saudis are also aware of this little gambit, they know there’s very little chance they’ll be able to arm-twist the Mexican government into accepting their terms.

Meaning, there’s only going to be one country standing at the end of this mexican standoff and that’s Mexico.

So on Saturday, President Trump decided to intervene once again and “help” Mexico by taking the burden off them. Ergo, the US will now cut another 250,000 barrels a day from its production quota just to let the deal go as planned. Obviously, he also added that Mexico would compensate the US at some future date. But who knows? Maybe it’ll turn out like the wall Mexico was supposed to fund.

Either way, it now looks like everybody’s onboard to cut production and prop up prices and so recovery is very likely.

But here’s the thing. Despite providing the full account here, we’ve left out one key detail. What on earth is this insurance and most importantly can you buy one off of your next-door neighbour who also happens to be an LIC agent?

Well, you can’t. Because we lied.

It’s not like your regular insurance. It’s a very popular financial instrument called — a put option. So before we wrap up this story, here’s an explainer on how Mexico (predominantly) uses this exotic product to pull off their hedging strategy.

So each year, the Mexican Central bank buys a bunch of put options — contracts that give them an option to sell oil at a predetermined price within a specified duration. Let’s say the predetermined price for this year’s option is $49. So if oil prices should fall during the year to say $20 a barrel, the government can simply exercise their right to sell oil at $49 and still walk away making a neat profit.

Obviously, they’ll still have to pay a small premium to buy this special privilege. But as we have already elaborated in great detail, these options are a godsend. The only problem, however, is that as soon as more people start taking notice of how the Mexican government is spending billions on buying put options every year, the premiums go up and that doesn’t bode well for the government. In fact, they only recently decided to withhold details of their hedging strategy and protect it as a state secret to keep premiums stable.

So clearly, this hedge is very important to the Mexican government and now you know why.

If you know someone who should be reading about oil and the Mexican Standoff, share this Finshot on WhatsApp, Twitter, and LinkedIn. 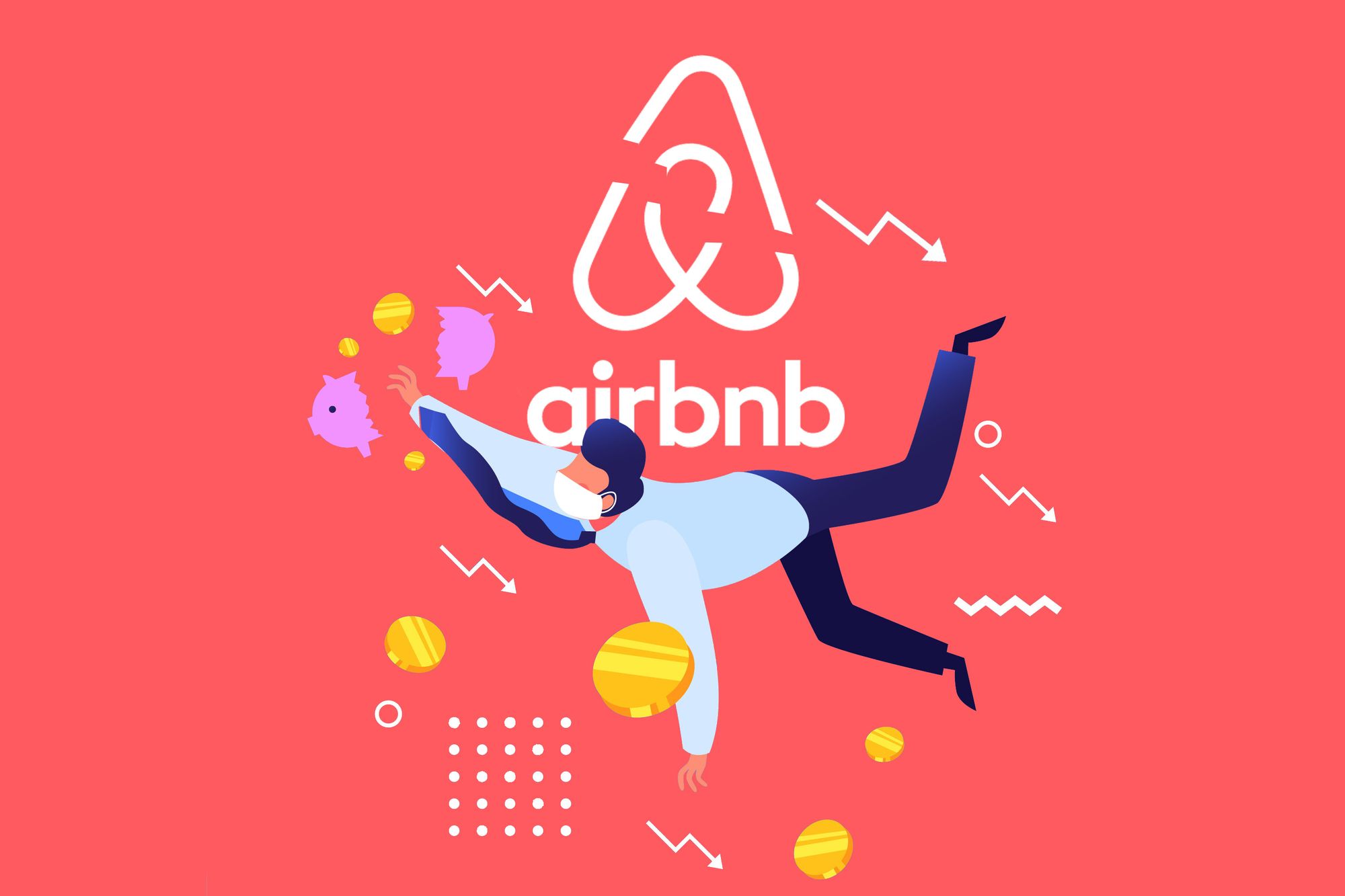 Why is Airbnb unlikely to emerge out of this crisis unscathed? 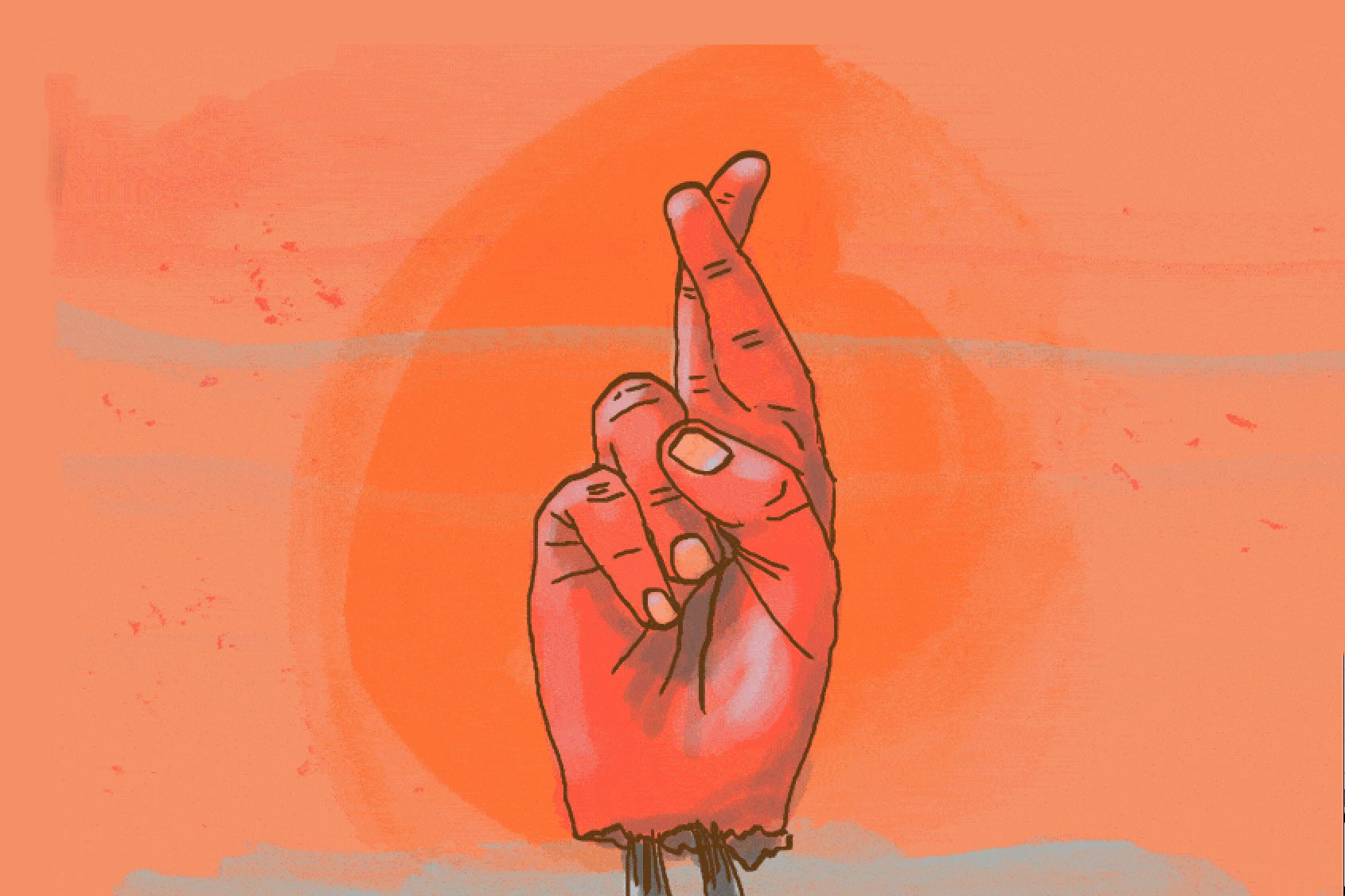 In this week’s wrapup, we talk about the fraud at Luckin Coffee, the resurgence of Eurobonds, the MPLAD scheme, the plight of the insurance industry and how to emerge out of a lockdown.