The government announced a rescue package for the likes of Vodafone-Idea back in September 2021. At the time we asked our readers — “Who will be the knight in the shining armour?

And now, after a few months, it seems we finally have an answer. That distinction goes to the Government of India and in today’s Finshots we see how they came to own a majority stake in the company.

There was a point when everything seemed lost.

Vi (earlier Vodafone India) had publicly exclaimed that they wanted to hang up their boots and exit the business altogether. Both Kumar Mangalam Birla, (a man who owns a sizeable stake in Vi) and UK-based Vodafone, had contemplated giving away their stake for practically nothing.

The simple point made was this — “It does not make sense to put good money after bad. So it’s best to get out when you can.”

It’s in chronological order. So if you want to dive into that rabbit hole, go ahead.

But in a nutshell, here’s what happened.

But then in September 2021, the government offered a lifeline of sorts. They gave Vi some more time to pay back their dues. And they made a provision for Vi to convert a part of their dues (specifically the interest obligations) into equity if they so desired. Meaning Vi could give away part-ownership in the company if they didn’t want to put up the interest — which by some estimates tallied up to ₹16,000 crores.

And if you’re wondering what happened 2 days ago, well, Vi took up this offer. The management decided that it was in no position to pay back the dues and so, willingly converted the interest obligation into equity. As such, the Government of India is now the largest shareholder in Vi and owns nearly 36% of the telecom behemoth. Meanwhile, existing shareholders have seen their ownership reduce in value overnight. And they’re a bit upset about it, no doubt.

But why would the government even make such an offer? What’s the rationale here?

Well, in some ways, it was a classic Hobson’s choice. The government had to pick between two sub-optimal alternatives. Promoters of Vi had already threatened to pull out of the business. And if that eventuality did transpire, the industry would have effectively been reduced to a duopoly — a market characterized by only two players, Reliance and Airtel. In effect, it would have been a terrible proposition for consumers all across India. And the government most certainly did not want this happening.

Also, they couldn’t forgive the dues either because that would have been a colossal waste of value. So some analysts believe that this may have been the last resort after all.

But will this also mean that the government will now run the show?

Well, that’s unlikely to happen. If anything the government is out there privatizing everything they can get their hands on. And the last thing they want to be doing is running a telco that’s already in a deep financial hole.

In fact, rumour has it that the government doesn’t even want to oversee affairs. They’ll likely leave it to the promoters and offload their stake as soon as things stabilize.

But how will that happen? Who’s going to buy a stake in Vi?

Well, the hope is that this financial reprieve will help the company get back up on its feet. Granted, they still have a lot of debt. They’re not investing as much as their peers. And they are losing subscribers by the bulk. But at least this gives the company some hope. Maybe they’ll be able to make some progress from here on in. And considering that the government now allows 100% automatic foreign direct investment (FDI) in the telecom sector maybe a foreign player will come in and eventually pick up this stake, if things improve.

So yeah, hopefully, this helps Vi make a comeback.

PS: Oh, and before you go, we have to talk about retail investors looking to make a quick buck. After all, with the government now owning nearly 36% of the telecom operator, it won’t just die, right? But before you jump in remember that no one knows how this will play out. If you’re lucky, you could make some money. But you could just as easily lose everything as well. Stay safe! 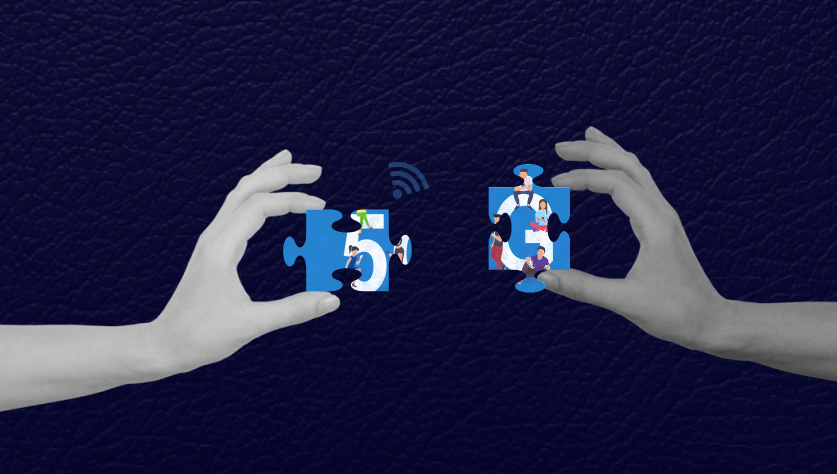 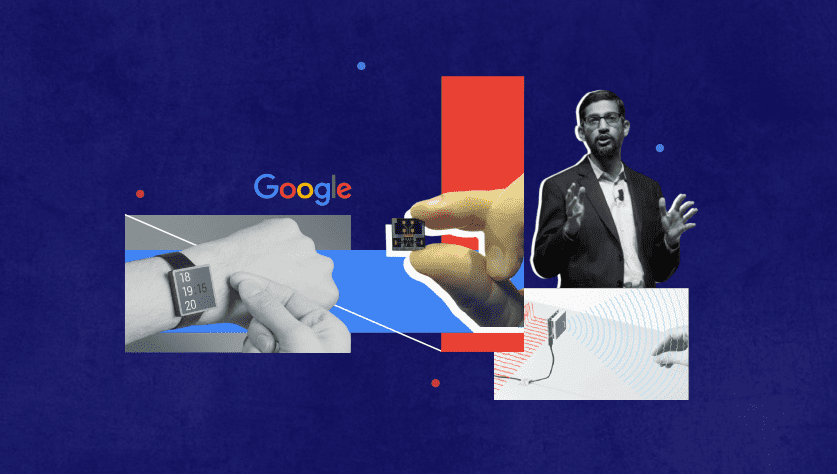