Running a telecom business is no walk in the park. If you want to operate in India as a telecom company and use public airways, then you have to pay up. There’s a license fee. There’s spectrum usage and there’s a whole bunch of other things. But telecom companies have rarely been prompt with their payments. In fact, they owe a lot of money to the government.

Back in 2019, the communications ministry had informed parliament that telecom operators had collectively owed nearly 1.47 lakh crores. However, considering the likes of Vodafone and Airtel were barely scraping through, the government offered them a moratorium — An extension of sorts. They didn’t have to pay up for another 2 years if they only promised to fulfill their obligation with interest once the moratorium concluded.

It was an acceptable compromise at the time.

But 2 years on, the payments will finally be due in March 2022. And according to a report from ICICI Securities, Vodafone Idea will have to commit 16,000 crores when that day comes.

But that’s not all. You also have the AGR dues.

See back in the old days, telecom operators were asked to pay a fixed fee to get their hands on a telecom license. However, this sum was so prohibitive, that most people couldn’t muster enough financial muscle-power to make the upfront investment. So the government adopted a different model and they began taking a small cut from the revenues. All was well for a while. But then, a dispute arose.

Telecom operators at the time believed that the government’s cut should include a percentage of the revenues from the telecom business and nothing else. The government, on the other hand, wanted a cut from everything—Interest income, profits from selling old buildings, other miscellaneous income—every little thing.

And when they couldn’t resolve matters internally, they went to court. Unfortunately for the telecom operators, the courts didn’t buy their argument. Instead, they were asked to pay these old dues, which the news media commonly refers to as AGR dues.

Vodafone’s total liability here? Close to 50,000 crores. And while the company doesn’t have to pay this sum all at once, a new installment will be due in 2022. At which point they’ll have to put up ~8,400 crores. And that’ll be another massive dent in their balance sheet.

In the meantime, all they can do is stall the inevitable. In the past few months, they’ve been trying to convince TRAI (the telecom regulator) to impose a floor price, hoping to set a minimum tariff rate that will help all the incumbents make some extra money. They’ve also been asking the government to extend the moratorium on spectrum dues. In fact, if reports are to be believed, it seems the government is actively considering this one.

And finally, Kumar Mangalam Birla, executive chairman of Vodafone Idea, has even offered to sell his stake to the government or any entity it seems fit. Naturally, this would mean that the state is bailing them out. However considering the government’s tryst with BSNL and MTNL haven’t exactly been a rousing success, not everybody is convinced this is a prudent thing to do.

Bottom line — Vodafone Idea has too much debt. The owners don’t want to infuse new money anymore. They have massive payments due. And they are losing ground in a very competitive market.

What’s the way out? Well, we have no idea. But if you do, please tweet at us. 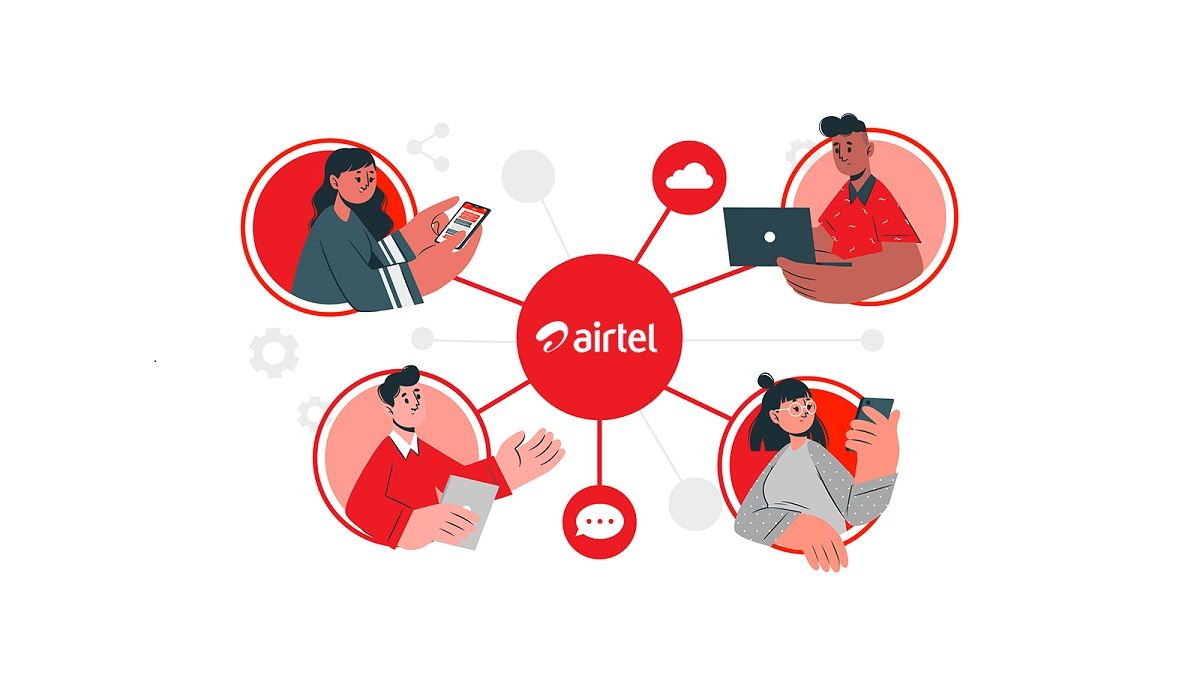 An explainer on Airtel's performance over the recent past. 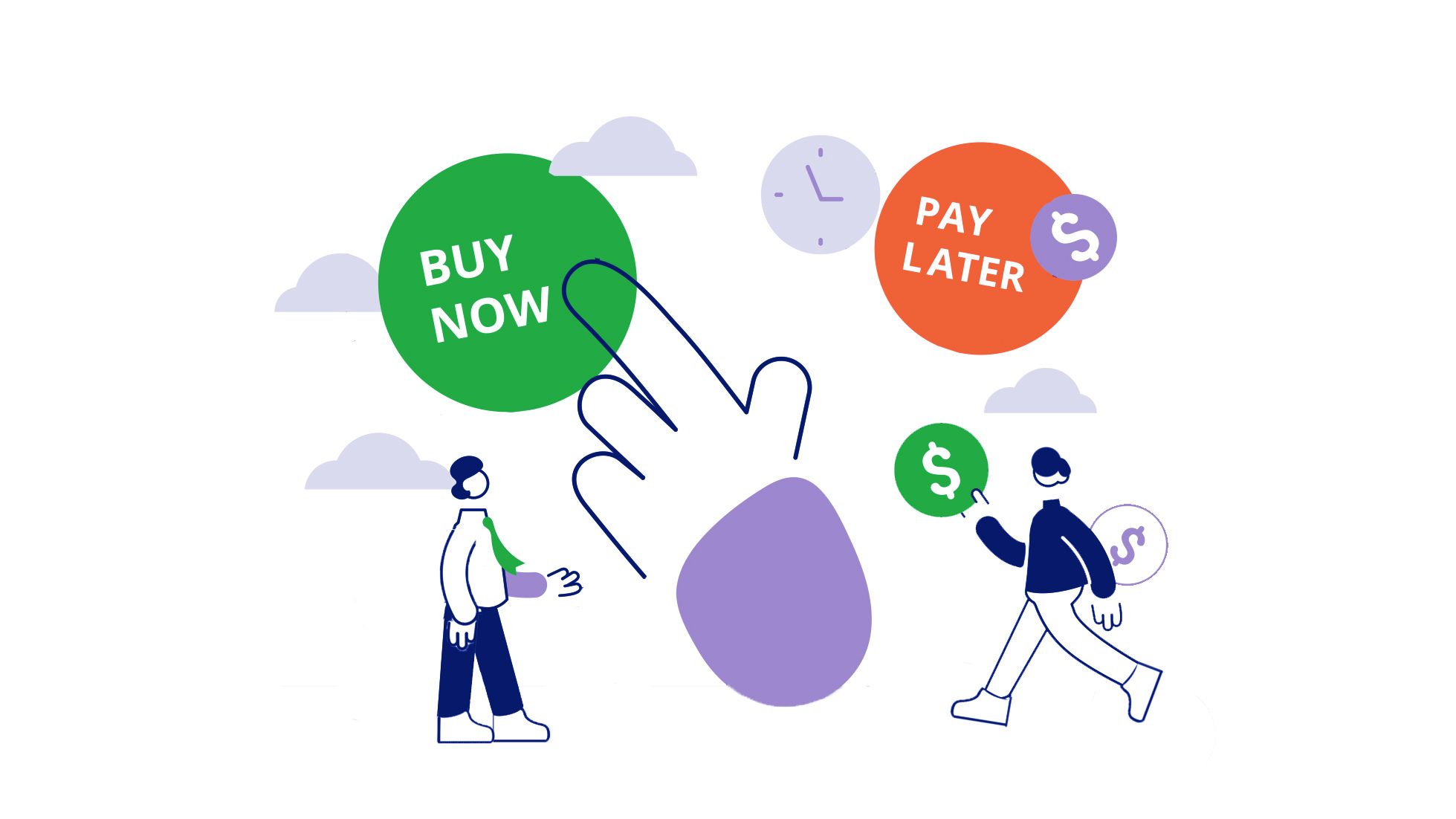 An explainer on how buy now pay later companies work

Finshots
—
Why are people writing obituaries for Vodafone Idea?
Share this