We’ve already talked about the big problems plaguing the telecom sector— most notably problems associated with Vodafone Idea. The company is losing subscribers. They are not making enough money. They are under boatloads of debt. And they have huge payment obligations due soon — According to one report in ICICI securities they were in line to pay 16,000 crores in March 2022, alone.

And since everybody knew that VI did not have the financial muscle to put up this kind of money, the government had to address this bit or risk letting the telecom market devolve into a duopoly — one dominated by Reliance Jio and Airtel.

So yeah, something had to be done quickly and the biggest threat perhaps was the spectrum dues. It’s the kind of thing you pay for when you want to use Indian airwaves — to facilitate internet or voice calls over a certain range of frequencies. And while originally the payments were due in 2019, the government had offered an extension — since telecom companies were working hard to trim losses. The hope was that the extra two years would offer enough legroom for these companies to pay their obligations in full and that everything would work out.

But considering the financial position of most telecom companies continued to deteriorate, the government has now deferred these payments once again by another 4 years. That's not to say that that the government isn’t interested in collecting the payments. If anything they’ll be adequately compensated to preserve the entire value of what they were owed.

But there is a provision through which telecom service providers can pay the interest amount by way of equity — basically offering the government part ownership in the company if they can’t pay up the interest in full. The government, at its discretion, can also choose to convert the entire obligation into equity— at the end of 4 years.

That’s one big problem out of the way.

Then there is the matter surrounding AGR dues. See back in the old days, telecom operators were asked to pay a fixed fee to get their hands on a telecom license. However, this sum was so prohibitive, that most people couldn’t muster enough financial muscle-power to make the upfront investment. So the government adopted a different model and they began taking a small cut from the revenues.

All was well for a while. But then, a dispute arose.

Telecom operators at the time believed that the government’s cut should include a percentage of the revenues from the telecom business and nothing else. The government, on the other hand, wanted a cut from everything — Interest income, profits from selling old buildings, other miscellaneous income — every little thing.

And when they couldn’t resolve matters internally, they went to court. Unfortunately for the telecom operators, the courts didn’t buy their argument. Instead, they were asked to pay these old dues, which the news media commonly refers to as AGR dues.

Now the telecom sector has been pleading with the government to defer these dues and finally, it seems the state has come around. The likes of Vodafone and Airtel will have another 4 years before they’ll be asked to pay up this sum. And that should help them a bit.

Also, the government is now reworking its AGR definition. From here on in, they will exclude non-telecom revenues while calculating Adjusted Gross Revenue  and this should be music to many people's ears.

Finally, the government has also insisted that foreign investors can now invest fully in telecom companies without prior approval. Also, for companies securing rights to use spectrum (airwaves), they can now leverage these prized assets for 30 years as opposed to 20 years, after bidding for them in future auctions.

So yeah, some of these measures will most certainly help telecom service providers. But companies like Vodafone Idea will need more than just time. They will need capital (money) and they will need it quick —  before they lose the battle for market share altogether.

Who will be the knight in the shining armour you ask? We have no clue. But if you have an idea, don’t forget to tweet at us. Until then… 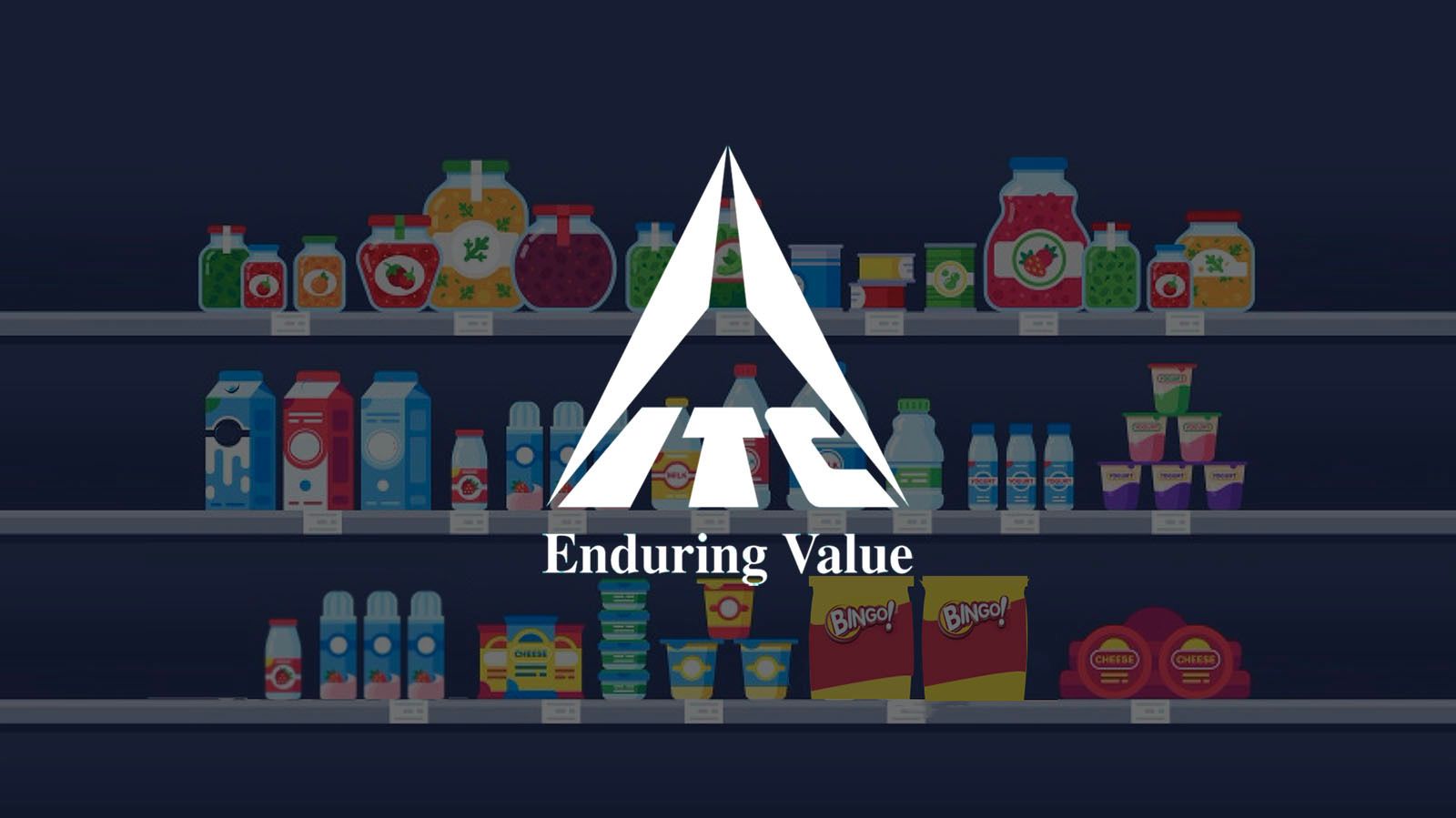 An explainer on why people are so divided about ITCs stock 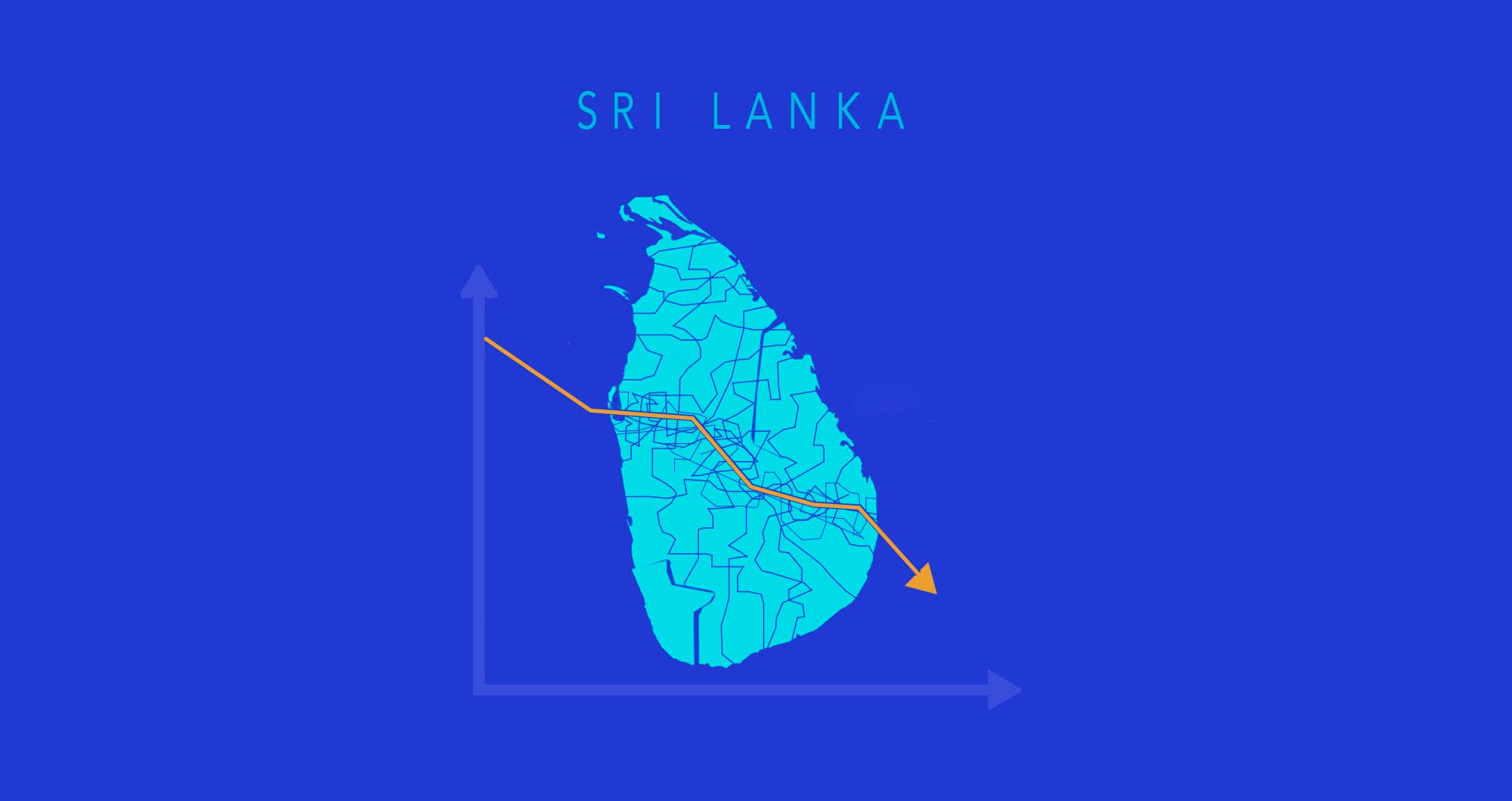