After 2 years, telecom tariffs have started to inch up. But is it enough to prevent the industry from becoming a virtual duopoly?

In 2015, Reliance dropped a bombshell on the telecom industry. They slashed tariffs, offered cheap data plans and upended the ecosystem altogether. Millions thronged to switch their telecom partner overnight. And Jio became a darling of the investor community.

It’s a playbook that many funded startups have used over time. First, lure customers with bargain rates. Then, knock the competition out cold with your deep pockets. And once you have the customers locked in, you can increase rates once again. And if everything works out, customers will simply put up with the status quo at this point since they’ll have no alternatives.

On the receiving end of Jio’s blitzkrieg were private incumbents Bharti Airtel and Vi (formerly Vodafone Idea). While Airtel was on more solid ground, Vi was teetering on the edge of collapse. Its share price plummeted by over 90% and it turned into a penny stock —a stock whose price languishes in the single digits.

But finally, after a two-year hiatus, both Airtel and Vi have decided to up the game. They’ve hiked tariffs for prepaid mobile plans — by 20–25% and they’re not worried about customers dropping off. In fact, this isn’t even the first hike this year. The tariff for the base pack (targeted at 2G customers) doubled from Rs 49 to Rs 99 in just two quarters. And by all accounts, it seems they’re finally going on the offensive targeting profitability above all else.

But will this work? Especially for VI — a company that’s still struggling financially?

The short answer is that tariff hikes alone may not aid survival. Take for instance the tariff hike back in 2019. At the time, analysts were hoping to see a massive jump in earnings (before interest and tax). However, the actual earnings only rose by a quarter of the expected results.

In 2018, Vodafone and Idea got together to become the largest telco in India with a subscriber base of 408 million. By September 2021, this plummeted to 253 million. It seemed like no one wanted to be a part of Idea’s network anymore (perhaps due to quality issues). All in all, the average revenue per user (ARPU) has declined over time and is now at a low of Rs 109 — 40% below Airtel’s ARPU.

Its debt is an albatross around its neck

VI’s total debt is estimated at Rs 1.8 lakh crore (which includes whatever it owes to the government). But Vi doesn’t have money. Its cash balance is a measly Rs 250 crores. And it also has to service near-term debt (before February 2022) — a quantum of Rs 6,400 crores.

For the company to thrive, it needs to raise more money. But the promoters haven’t put up this sum. Not yet. And when the promoters themselves aren’t very confident about propping up the business, external investors won’t be too pleased either. So a rate hike alone may not compensate for the cash bleed.

It isn’t investing enough for the future

There’s one thing you must know about the telecom industry — it’s a cash-guzzling machine. Network infrastructure, spectrum allocation, fibres and cable lines — it’s all very expensive stuff. And when you have a company that’s trying to pay off debt from the past, they can’t possibly allocate money for the future. Take for example the most recent quarter when Vi only spent Rs 1,300 crores on infra in comparison to the Rs 4,600 crores Airtel spent. You can only do so much with outdated equipment. If call quality doesn’t improve, they’ll keep losing subscribers.

Remember we wrote about the new phone from Reliance Jio — JioPhone Next? Well, priced at Rs 6,500, it seems quite expensive at first sight. But here’s the thing now. Nearly 140 million of VI’s subscribers are on the 2G plan and they’re dealing with a 100% price hike in two quarters. Suddenly the JioPhone Next’s offer may not seem all that bad and could push 2G users to upgrade to Jio’s 4G network. And Vi’s subscribers base could drop even further and negate potential gains from the tariff hike.

So there you have it, the tariff hike alone may not quite save Vi. It has to depend on Jio to play ball and increase tariffs alongside them. And it also needs to look attractive enough for external investors to throw their hat in the ring. For now, the telecom battle will continue. 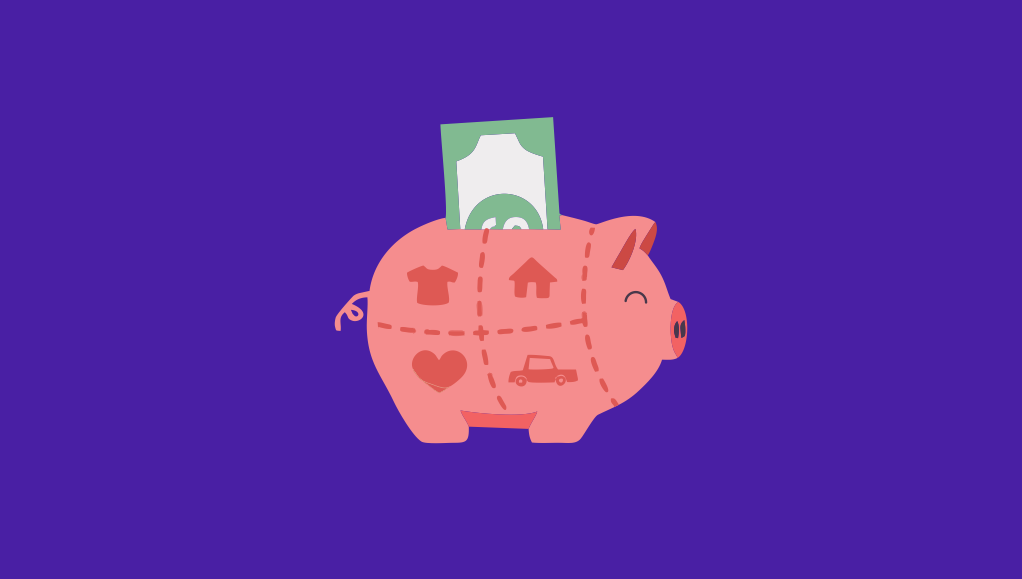 A simple guide to start with budgeting 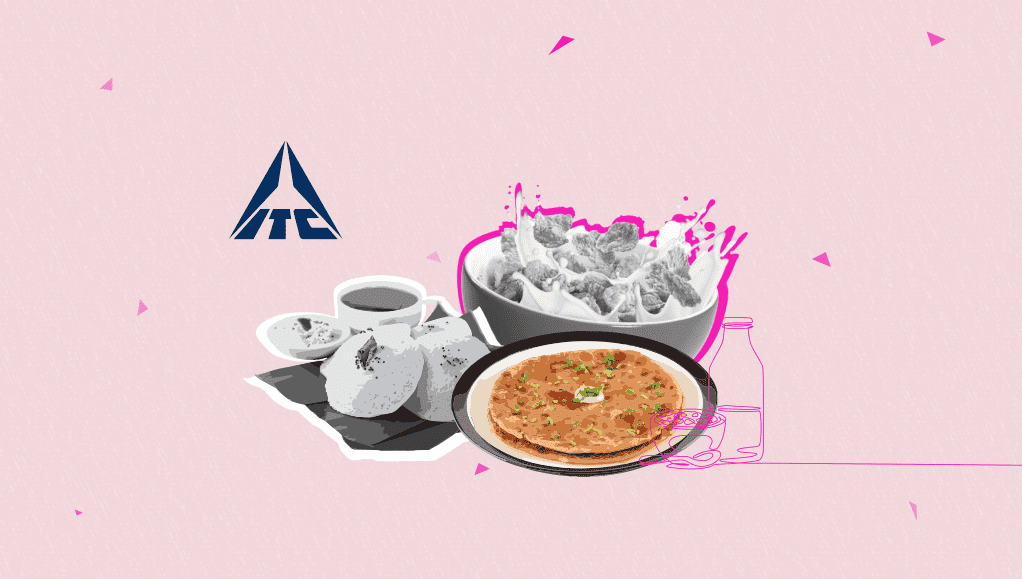 An explainer on why companies are trying to make a dent in the Indian breakfast market, again

Finshots
—
Is the tariff hike a lifeline for Vi?
Share this