In today’s newsletter, we talk about the big Supreme Court Ruling that’s shaking up the telecom industry in this country.

The Trouble keeps piling on

The Supreme Court has spoken. The verdict is clear.  It took 14 years, but there is closure now. 15 Telecom companies will now have to pay close to 92,000 crores to the government. But 13 of them have already gone bust. Only two are still operational — Vodafone and Airtel. They will have to pay close to 20,000 crores each. But why?

Well, the issue harks back to a contentious topic — AGR or Adjusted Gross Revenue. Whenever telecom operators make money, the government wants its cut. Let’s call it a licensing fee. And the government's contention is that the telecom companies will have to pay a percentage of the total Adjusted Gross Revenue as fees. But what does total AGR include?

Telecom operators make money in many ways. Sometimes they charge you a small fee when you want to connect to a different operator. They call this IUC (Interconnect Usage Charge). But the thing about an IUC is that the telecom company doesn’t get to keep it. They’ll have to pay this back to other telecom operators who they are trying to connect to. So despite the fact that they’ll recognise this as revenue, it’s not. Now it would be a travesty if the government includes this in its tally while taking its own cut. So the ideal way to deal with this problem is to adjust the revenue downwards and that’s why the name adjusted gross revenue.

But then there is another contention. Telecom operators think that the government’s cut should include a percentage of the revenues from the telecom business and nothing else. If they make money off of selling an old tower or maybe interest income from bank deposits — The government shouldn’t be taking a cut from all this. That would be unfair… Atleast that's the Telco's side of the arguement.

The government on the other hand wants everything included. Interest, profits from selling old buildings, other miscellaneous income nobody wants to talk about; they want a percentage of everything. And the telecom operators refused to cough up the cash and they went to court. Unfortunately for the Telcos, the court sided with the government.

But coughing up tens and thousands of crores isn’t as easy as… just coughing. You can’t stretch your lungs, heave a big sigh and go “Ahem”. Unless you’ve already been stocking up on large piles of cash, this ruling could be crippling. Granted both Airtel and Vodafone would have considered this possibility and perhaps even had contingency plans in place. But no amount of planning can undo the fact that they are already in bad financial shape. And that means putting up 20,000 crores on the table isn’t going to be easy, not by any stretch of the imagination.

But then something strange happened. While Vodafone-Idea… Well, if you haven’t been following the news, Vodafone and Idea merged a couple of years ago. So yeah, just a point of interest. Anyway, Vodafone Idea cracked 26% yesterday i.e. the company lost 26% of its total value after investors heard the news and started dumping shares in broad daylight. You would have figured Airtel would suffer the same fate. But no. While it did dip 10% at the outset, it ended the day at +3%. So what gives? Why would rational investors think paying 20,000 crores is going to do Bharti Airtel any good?

Well, you can’t read too much into these things especially considering we are working with information totalling a few hours. However, there is one explanation that could help you make sense of what’s happening here. In this bloody war for telephony supremacy, Airtel and Vodafone have been dealt death blows by Mukesh Ambani’s upstart Reliance Jio. But Airtel and Vodafone aren’t equals. Airtel is in a bad place. Vodafone is in a terrible place. Bad ≠ Terrible.  So if you take the good old wisdom of Charles Darwin and ask who's going to survive the battle of the fittest? You’ll have one answer — Airtel. And in the event that Vodafone dies out. It’ll leave two entities standing, Airtel and Jio. (There’s also BSNL. But you know :))

So, what happens to all the subscribers that are currently tied to Vodafone Idea? Where will they go? And who’s likely to benefit from it?

I am sure you can put two and two together.

Point of Interest: Reliance Jio will only have to pay a paltry 13 Crores because they started so late. 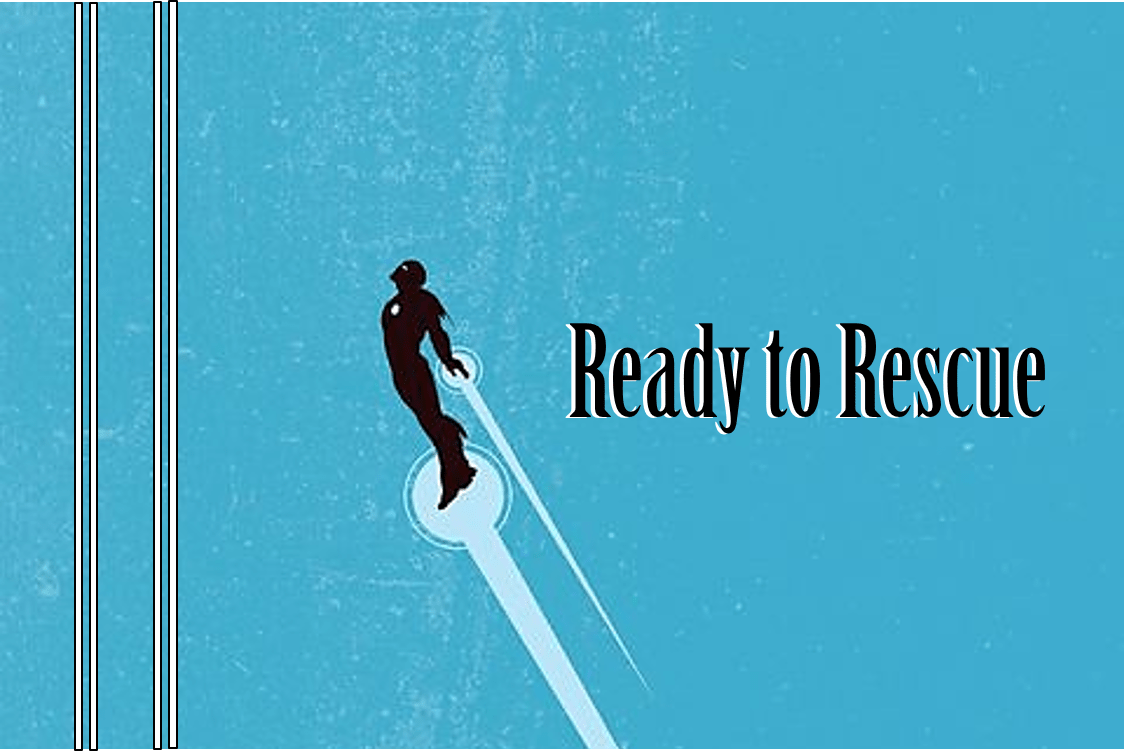 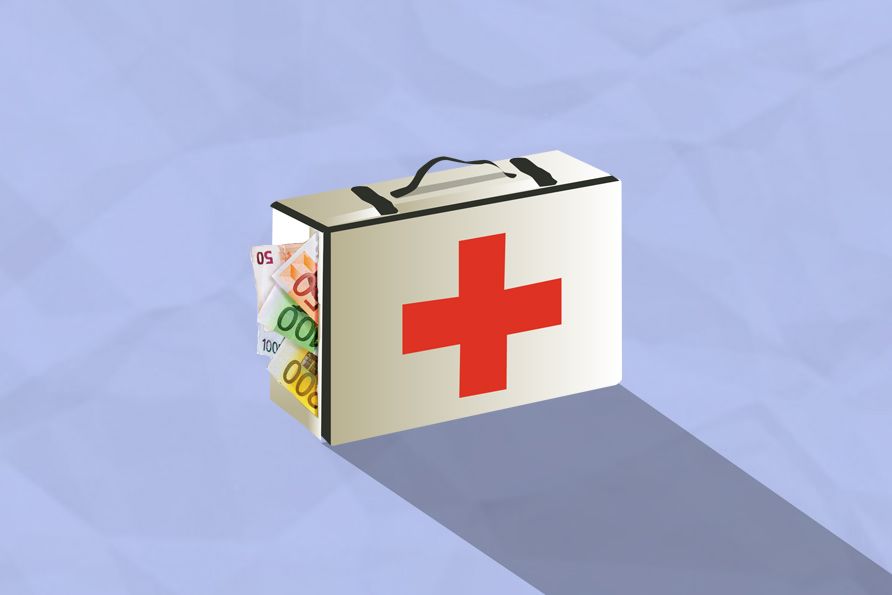 Today it's all about rescue- Govt rescuing BSNL & MTNL, and Softbank rescuing WeWork

Finshots
—
The Final Verdict on the Infamous AGR
Share this