A few months back we wrote about the “Joe Rogan Experience” after Spotify signed off on a $100 million podcasting deal with the popular American host and comedian Joe Rogan. But if reports are to be believed, there might be some friction inside Spotify regarding the acquisition.

According to a report in the Wall Street Journal, some of the content on Joe Rogan’s podcast has troubled company employees, who in a town-hall meeting in September expressed concern over material they felt was anti-transgender.

Now obviously, Spotify hasn’t gone public with this claim. It doesn’t even seem as if they are overly concerned. After all, the podcasts have been a runaway success ever since they started featuring on Spotify. As the same report notes —

The deal to bring Mr. Rogan to Spotify is already showing signs of success. His millions of loyal fans have made “The Joe Rogan Experience” podcast Spotify’s No.1 show since arriving on the platform in September, “outperforming our audience expectations,” the company said when reporting its earnings Thursday.

But Spotify’s content policies are pretty stringent. In fact, here’s what they had to say when they updated their content policy surrounding hate speech back in 2018—

We love that our platform is home to so much diversity because we believe in openness, tolerance, respect, and freedom of expression, and we want to promote those values through music on our platform.

However, we do not tolerate hate content on Spotify — content that expressly and principally promotes, advocates, or incites hatred or violence against a group or individual based on characteristics, including, race, religion, gender identity, sex, ethnicity, nationality, sexual orientation, veteran status, or disability.

That’s not to say Joe Rogan had it easy elsewhere. Most of his videos are featured on YouTube right now and YouTube, as you know it, also has similar guidelines regarding hate speech. Besides, you could also argue that Joe Rogan has never explicitly promoted hate speech on his podcasts. In fact, on a recent episode, when he did peddle misinformation, he was quick to apologize. And while some of his guests might have had some questionable ideas regarding sensitive matters, there's never been any serious allegation surrounding Joe Rogan’s behaviour on the podcasts.

However, that being said the equation is now a tad bit different. Joe Rogan could get away with the most absurd things because he was responsible for his actions and nobody else. However, post-acquisition, Spotify will have to shoulder the risks and costs associated with his speech, no matter how benign the implications.

Anyway, what do you think about the whole equation? Do you think Spotify erred with Joe Rogan or do you think his podcast is an asset to the company? Let us know your thoughts on Twitter.

Industrial Activity back up?

Also, Reuters had an interesting headline yesterday. It read — “India’s gasoil (diesel) consumption in October rose 6.6% from a year earlier, the first such increase since COVID-19 restrictions were imposed in late March, preliminary data showed on Sunday”

And beyond the obvious headline, here’s what this truly means.

Most people use proxy indicators to see if there’s been an uptick in economic activity. And diesel sales are often used as a proxy to measure trucking and industrial activity. For instance, diesel engines may no longer be all that economical when you pair it with personal vehicles. But when you’re talking about heavy machines that need to produce a lot of torque at low speeds, then diesel engines become indispensable. Also, diesel burns at lower temperatures than most fuels. So over the course of its lifetime, it endures far less punishment than other engines. This translates to lower maintenance costs and longer lifespans. Therefore, farmers still use it to plough their fields. Construction workers use it to lift heavy equipment. Industries use it to power their generators. And despite its bad reputation, it’s still the fuel of choice for many people.

So when you see robust demand for diesel sales, it might indicate that there is also a commensurate increase in industrial output and farming activity.

Would you believe if we told you India's gold refiners are struggling despite the country's appetite for shiny jewellery? Well... You probably wouldn't. But they are and this story tells you why.

Reliance-Future Retail deal to go through?

Also, Future Retail has come out and explicitly stated that the order from the Singapore International Arbitration Centre isn't binding. So it seems as if they'll just go ahead with the acquisition plan. More details here. 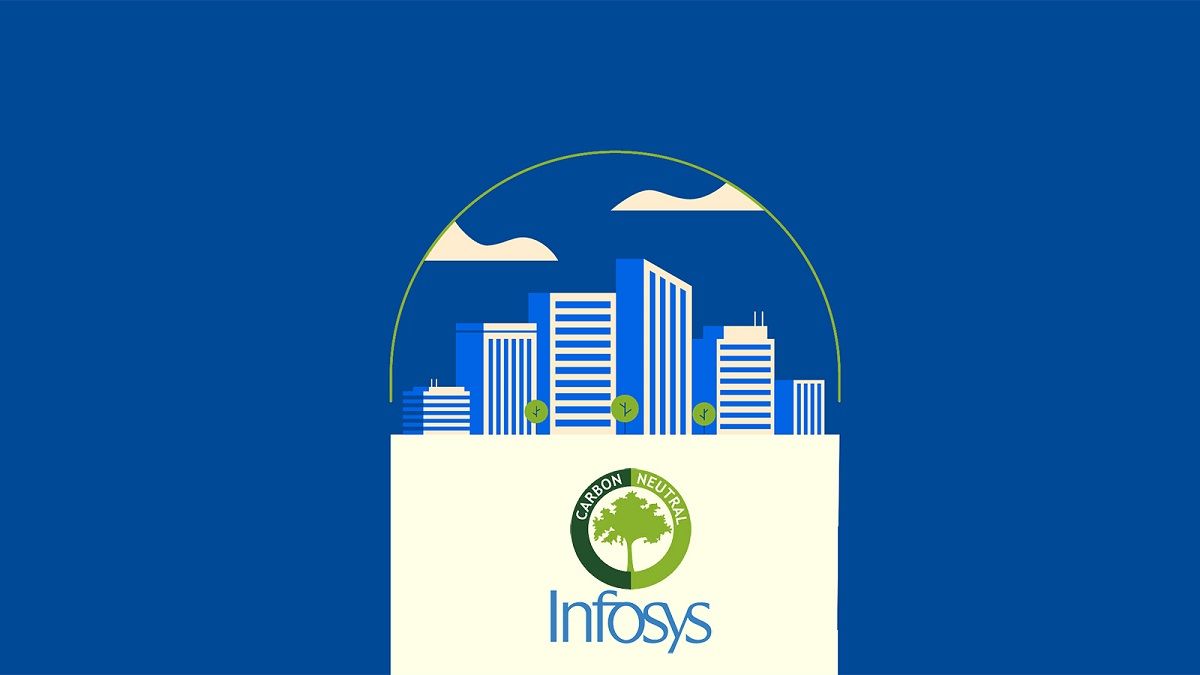 How did Infosys become carbon neutral? 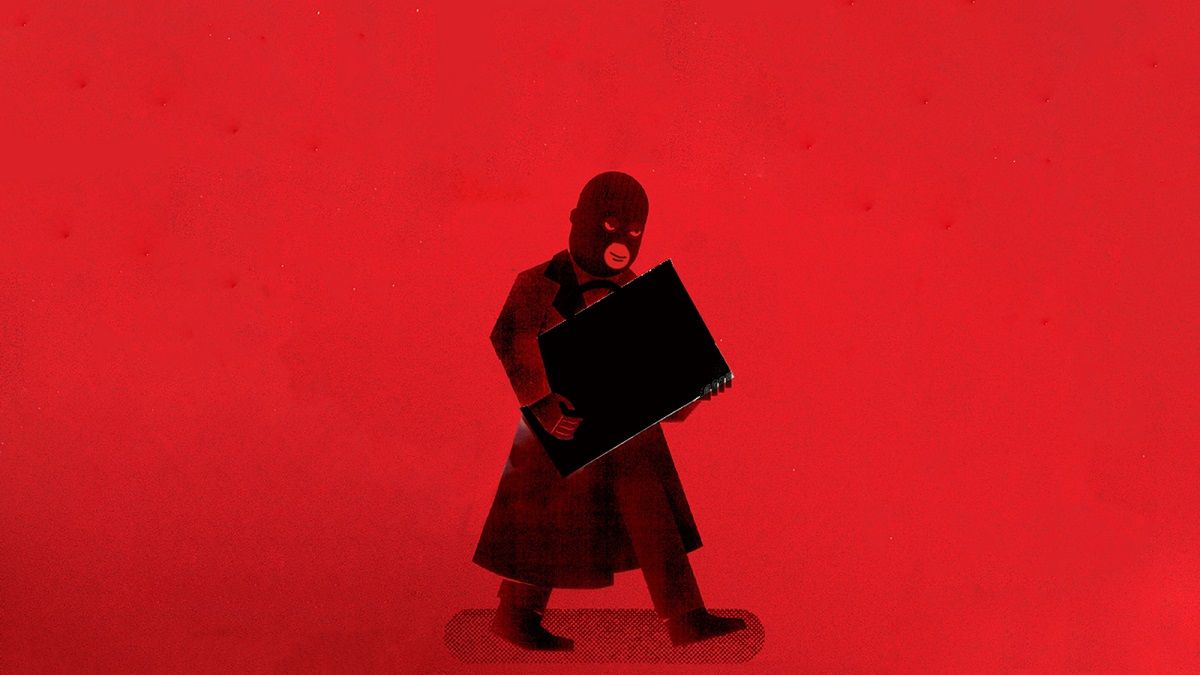