In this week's wrapup, we talk about SME IPOs, fantasy gaming apps, billion dollar startups and Micromax. But first, a note on this week's Finshots Markets.

Airtel just reported its latest quarterly results and while the company could not muster a profit, there’s been a lot of optimism surrounding its future prospects. So in this week’s edition, we thought we could look at Bharti Airtel and see why analysts think this might be a turning point for the company. Read more here.

The Dark Underbelly of the Stock Market

This story was originally published in 2018 when we had a small audience of a few hundred people. However, considering "Scams" are all the rage these days, we thought we could recount our own experience dealing with shady operators in the SME IPO Market. So if you are interested in this sort of stuff, this is the story you should be reading. Link here.

Why isn’t Dream11 categorized as a gambling app?

Fantasy gaming apps (like Dream11) operate on a very simple premise. Fans assemble a virtual team from a list of real players who they think will outperform in real-life games. And if they do perform as you expected, then you'll be in line to win a lot of points and rewards. Potentially, you could win lakhs of rupees overnight — at least that’s what these apps claim. But then, this format of making easy money does look a lot like gambling.  Its got all the features — small entry fee, big payouts, a bet on real-life players playing in competitive games. And yet, they are still legal. How?

What really happened at Quibi?

Quibi was meant to be a mobile only-app that promised original programming — with episodes lasting anywhere between 7–10 mins.

And in a bid to revolutionize the streaming industry they raised and spent over a billion dollars all in all. So how come they are shutting shop just 6 months after starting operation? Well that's what we explained here.

Is Micromax slated for a comeback?

Micromax is largely credited for revolutionizing the budget-friendly smartphone ecosystem in the country.

Wind back the clock and you’ll see there was a period when touch screen phones and wireless internet were all the rage. At the time these new “smartphones” were considered premium handsets and most Indians couldn’t afford them.

But then… Micromax changed it all. It started selling budget smartphones with some really cool features going head to head against its foreign counterparts like Samsung, Sony, LG. And it found its niche within the value-oriented Indian consumer base. However within just a few years, the company was relegated to being a fringe player. So what really happened, you ask? Well click this link to find out.

That's it from us. We will see you on Monday :) 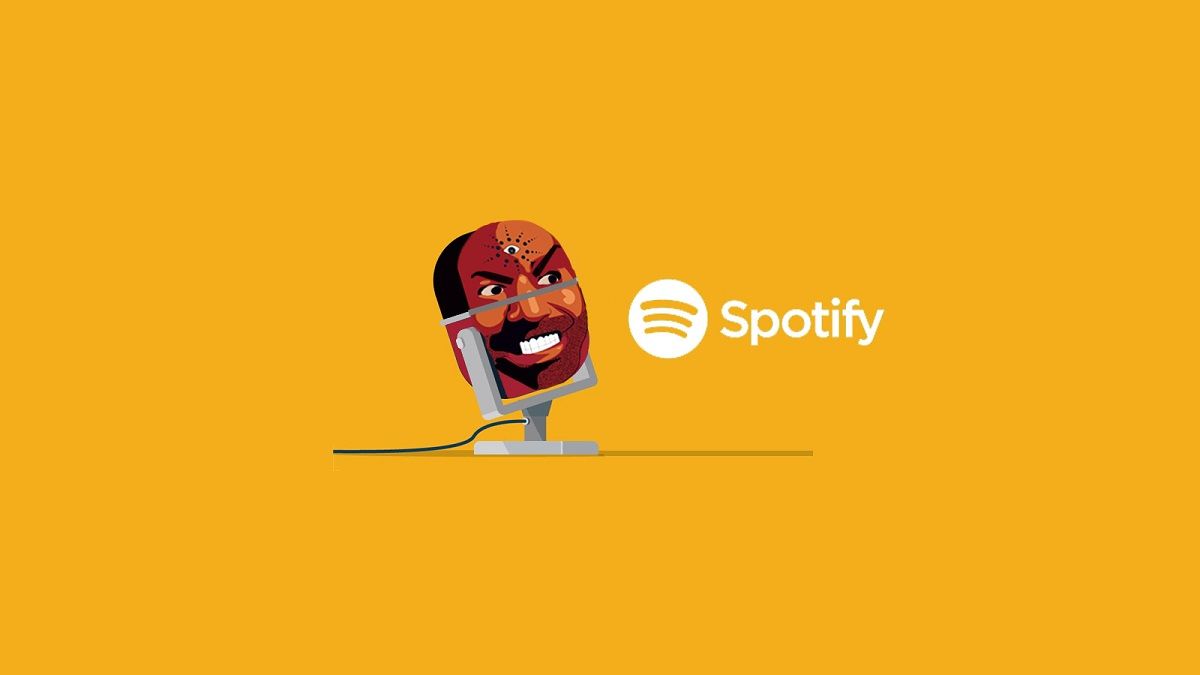 Why Spotify might have a problem with Joe Rogan? 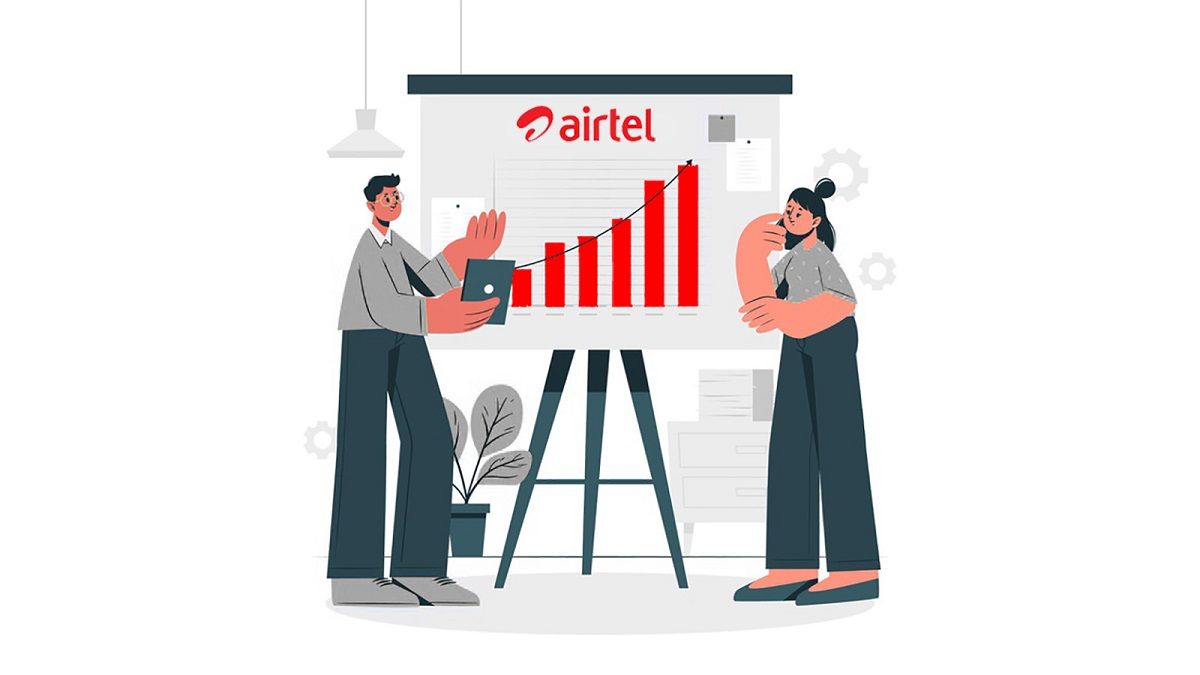 How did Bharti Airtel fare in the last quarter?

Finshots
—
Weekly Wrapup - On Scams and Turnarounds
Share this