China Clamps Down on Tech Companies

China’s authoritarian government is notorious for keeping an uncomfortably tight grip on the country’s economy. However, it has more or less given free reign to sprawling businesses like Alibaba and Tencent, that dominate China’s internet, e-commerce, and digital finance industries. These companies have been free to explore new ventures, invest in multiple startups, amass huge swathes of customer data, and set whatever prices they like for their services. And as a result, they have become way too powerful. In fact, according to data compiled from a couple of weeks ago, Alibaba, Ant Financial and Tencent alone commanded a combined market capitalization of nearly $2 trillion. For context, Chinese companies' total market capitalization was ~$10 trillion this October.

But recently, the Chinese government’s non-interfering approach has changed. Earlier this month, they shockingly suspended the Ant Group’s $35 billion initial public offering 2 days before the shares were due to list. And ever since then, they have been pushing to control the unmitigated growth of private internet-based companies in the country, and the risks that come with the formation of monopolies. According to Ma Chen, partner at Han Kun Law Offices, “This is a watershed moment.”

You see, in the past, China used a company’s revenue or market share to figure out whether or not it was a monopoly. But when it comes to internet-based firms, the rules are different. Even firms that do not have a lot of money could have valuable data that can be monetized at a later date. And to keep such entities in check, China’s laws have to be updated. Which is what is happening now.

China’s antitrust watchdog is trying to establish a framework to restrain private firms from sharing sensitive customer data, forming alliances that force out smaller competitors, having exclusivity clauses, asking customers to buy a whole bunch of products to access the ones they actually want, and selling services below cost to price out other players.

After this news came out, Chinese investors sold their shares en masse, leading to  technology giants from Alibaba to Tencent losing almost $260 billion of market value over two days. It's no surprise, since these new rules are likely to be a big blow to them.

Consider Alibaba’s cloud computing services. As the unit seeks to gain more and more market share, it has been operating on consistent losses. Last year, they ballooned to $1 billion. But the thing is, Alibaba has $60 billion in cash and equivalents. So it can offset these losses and continue offering cloud computing services at low prices until competitors run out of money. But under the new regulations, this kind of subsidization may not be allowed.

As Zhan Hao, a managing partner with Beijing-based Anjie Law Firm said, "China’s Big Tech will have to rethink their business models."

India is one of the world’s largest two-wheeler markets. However, most sales in the country can be attributed to low-end commuter models. And for Harley Davidson, maker of premium motorcycles, this equation didn’t work out too well. The company’s annual sales in India went from 4,641 units per year 5 years ago to 2,470 in the previous fiscal year. These figures were also exacerbated by India’s high import taxes on semi-knocked out kits, which are used to assemble bikes.

And so, in September, Harley Davidson decided to exit the subcontinent. But then in October, they came back through a distribution deal with India's Hero MotoCorp, which is going to develop motorcycles under the brand. But this whole episode created a lot of unpredictability for India’s former Harley Davidson dealers, who had spent millions of dollars to set up showrooms.

According to the Federation of Automobile Dealers Association in India, setting up a Harley dealership costs somewhere between Rs. 5 Cr to Rs. 8 Cr. And the company’s exit forced these dealers to either shut down or switch to smaller showrooms. Harley Davidson did offer them around 10% of the investment as compensation, but the dealers contend that the paltry sum won’t even cover rent for one month.

So now, around 33 dealers who had been “kept in the dark” by the company are planning to sue it. In fact, several of them have already gotten together and hired the law firm AZB & Partners for carrying out legal proceedings.

The effects of the lockdowns earlier this year coupled with excessive rains in certain parts of India led to a host of logistical disruptions in farming. As a result, food prices in India have been spiralling out of control over the past few months, leading to a rise in food inflation. In September, the price of potatoes spiked by over 100%, while the cost of tomatoes rose by around 55%. And these prices are expected to persist during the remaining two months of the year. According to some market experts, prices will correct with the arrival of the Kharif crop in January. However, mandis in some states reveal that the government may be overestimating the upcoming crop production.

And obviously, all this is deeply distressing for consumers. But it’s also leading to a conundrum for the Reserve Bank of India’s Monetary Policy Committee (MPC). You see, the MPC had been cutting interest rates in its meetings earlier this year, hoping to make credit cheaper, thereby inducing consumers to spend more money. But since these rate cuts weren’t translating to economic recovery like they’d hoped, they decided to adopt a wait-and-watch approach leaving rates unchanged. However, if food inflation ends up pushing up overall inflation, they will be forced to intervene and fiddle with the interest rates once again.

The pandemic has been extremely unforgiving to hotels. According to property consultant JLL India, the hotel industry's revenue per room fell 53% year-on-year between January and September. Know more.

Due to a surge in passenger traffic, the Ministry of Civil Aviation is now allowing domestic airlines to increase their capacity from the existing 60% of pre-COVID levels to 70%. Read more. 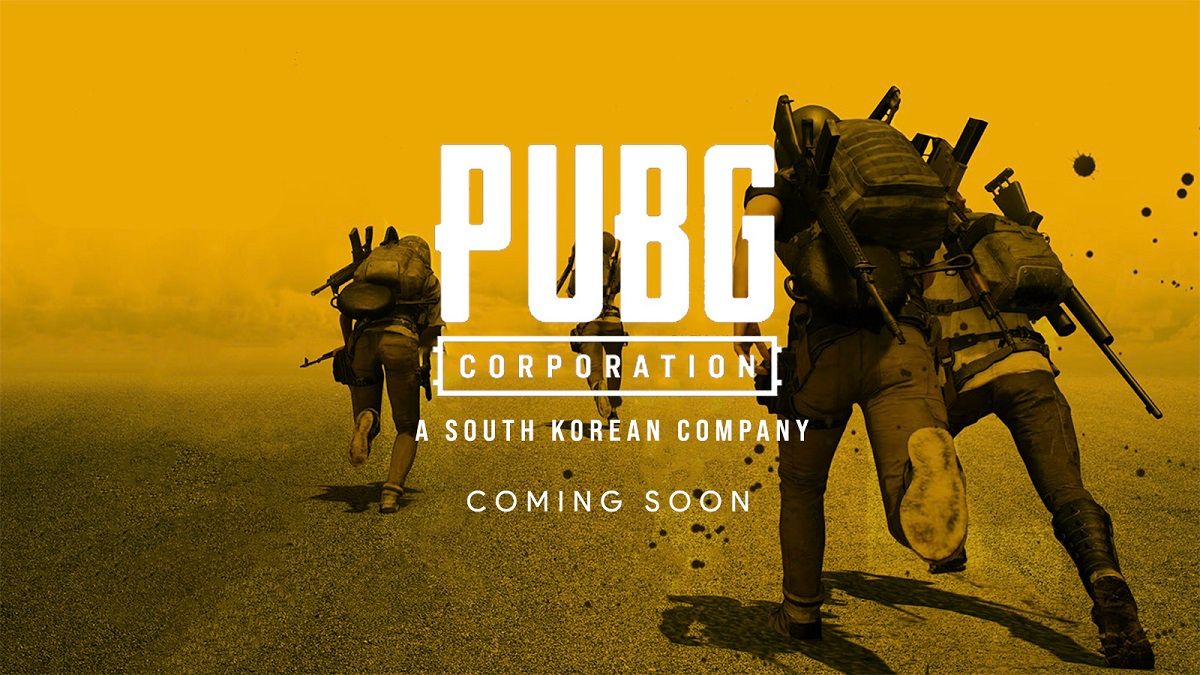 The unfolding of the PUBG saga.

How will India-US relations change once Joe Biden becomes president of the US?