Spotify reportedly signed off on a $100 million podcasting deal with Joe Rogan and we need to to get to the bottom of this story ASAP.

Before we get to the steamy bits, we need some context.

Imagine hosting your own radio show. You talk to a microphone and broadcast it to millions of people. Yeah, that’s a podcast. In fact, the word podcast is derived from a combination of two words — iPod and Broadcasts; since most people were using their iPods to listen to podcasts back in the day. Bet you didn’t know that.

Joe Rogan is an American comedian, a mixed martial arts commentator, a television host, and a very entertaining guy. He calls his podcast “The Joe Rogan Experience” and he interviews a wide array of guests on his show. It’s extremely popular and if you haven’t seen/heard his podcasts, we recommend this one. It’s bomb.

Spotify is a music streaming service that gives you access to millions of songs online. And I swear, we are not being sponsored to write this story.

Anyway, the company has been spending big on podcasts, and yesterday, they signed a $100 million deal with Joe Rogan for exclusive rights to his podcast. And based on what they told investors last year, it doesn’t seem as if this is a one-off.

So let’s break this down one component at a time and see how it’s actually playing out.

A couple of months back Spotify announced that it had acquired “The Ringer” — a company known for its massive podcast operation covering sports, popular culture, etc. The year prior, they bought out Gimlet Media, another podcast company that has shows related to startups, Mars, and other cool things. Spotify now also owns shows related to horror and crime. In effect, they have been building an exclusive content library and they’ve been building it through acquisitions.

And since most deals have been exclusive, listeners from “The Ringer” and “Gimlet” have been forced to sign up for Spotify.

I mean, just consider Joe Rogan’s own podcasts. The man has 8 million subscribers on Youtube. His podcasts regularly top Apple’s charts. He gets close to 200 million monthly views/listens across multiple mediums and it’s inevitable that some of his users will now discover Spotify.

So will this help Spotify gain new users? Almost certainly.

2. Retaining existing users and turning them into paid subscribers

Before we talk about retention rates, we have to talk about music streaming in general. Currently streaming services, by and large, try and differentiate themselves based on the size of their music catalogue. So each streaming platform tries to expand its catalogue by partnering with record labels, music studios, and independent songwriters. However, as time progresses, most of these streaming services will converge to a point where they will all have a similar offering and will include almost every song on their platform. In fact, it’s already happening.

So how does Spotify prevent users from dropping out/switching when they can’t carve out a unique value proposition?

However, if they had engaging original content — like the Joe Rogan Experience, they’d have a pretty good chance of carving out a niche for themselves. Netflix did it with Netflix Originals back in 2013 (think House of Cards) and saw their subscription rates soar. It’s something that Spotify could do as well. In fact, as we noted, they are already doing it, and guess what? It seems to be working.

“We have a growing body of evidence showing that there are significant benefits to engagement, retention, and conversion of users from Ad-Supported to Premium stemming from consumption of Podcast content” — Spotify

Bottom line — Existing users will keep coming back so long as they see “value”.

In fact, the company says over 16 % of its users now listen to podcasts. So you shouldn’t be surprised if they try and double down on this strategy.

The revenue part is rather straightforward. If more people migrate from ad-supported version to Premium subscriptions, revenue numbers will inevitably skyrocket. But what about margins? How on earth is paying $100 million going to help Spotify shore up its bottom line? Well, believe it or not, licensing music from record labels and music publishing companies is actually more expensive than licensing and producing podcasts. In fact, as users begin demanding a more complete music catalogue, the bargaining power will rest with the record labels (Warner Music, T-Series, etc.). Meaning it’s likely to get more expensive.

So if Spotify can build an audience by leveraging new original content and make podcasts an integral part of their product offering, they could most likely bolster their bottom line. And if “share price” is any indication, then Spotify’s prospect is already booming (considering the price rallied 11% at one point yesterday).

But truth be told, you can’t read too much into these things considering we are working with information totalling a few hours. However, I think investors are finally getting a sense that Spotify is turning into an original content play as opposed to being “just another music streaming service.”

So maybe, they are starting to see more value. 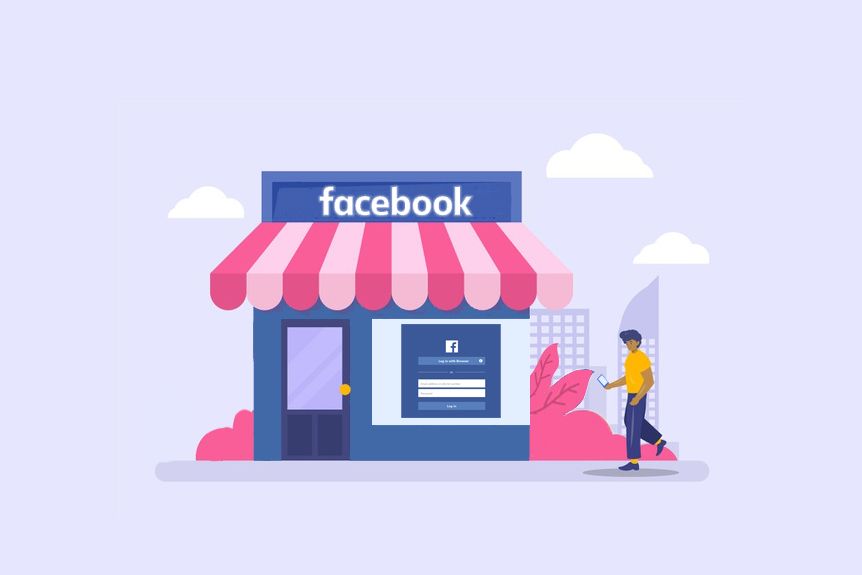 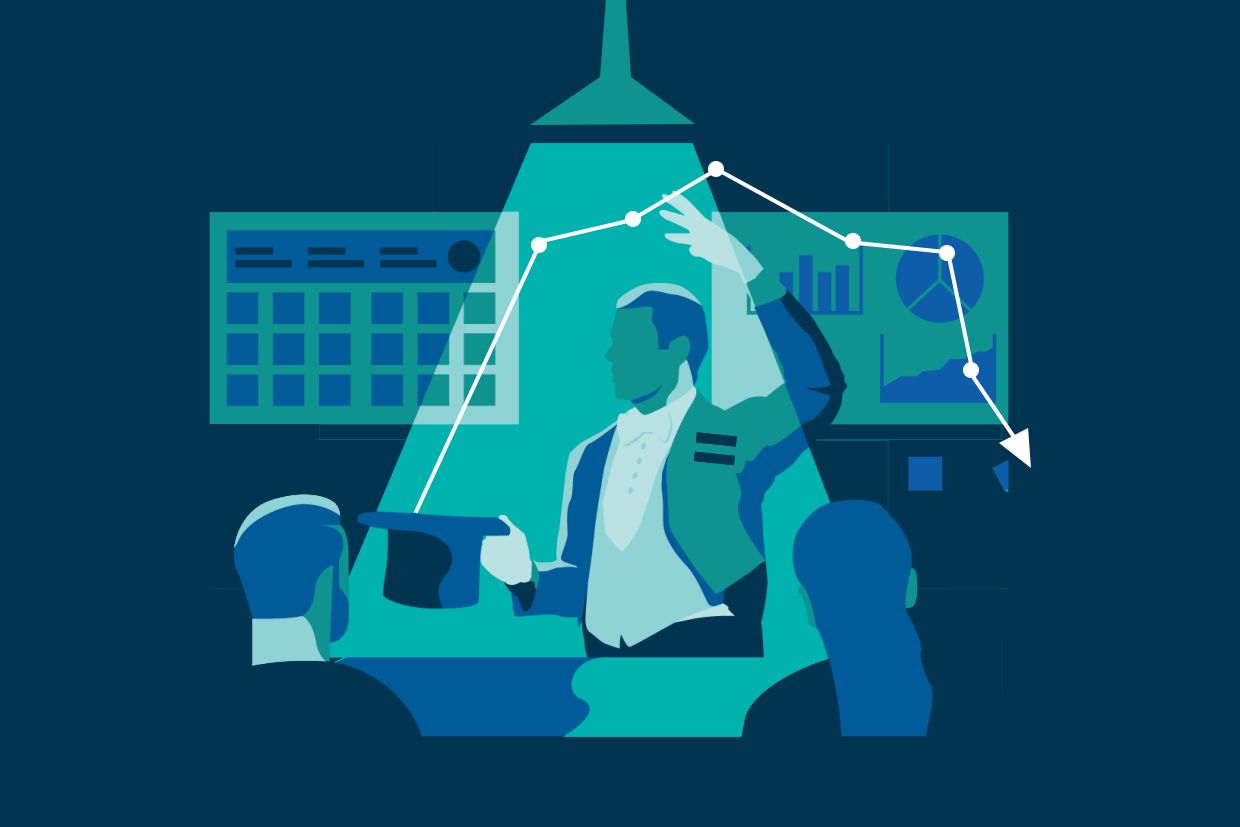 Finshots
—
The Joe Rogan Experience is going to Spotify
Share this