The weekend is finally here and it's time to summarise all the things we've been talking about for the past 7 days.

In this weekly wrapup, we'll reiterate important points from the Union Budget, why Chinese stocks came tumbling down, how the Government is planning on doubling farmers' income and what the RBI said during the Monetary Policy Committee meeting.

Important talking points of the budget

On Sunday, we did a special feature on the Union Budget.

And one of the most interesting bits from the speech was the revision in Income Tax slabs. So we wanted to see if and how it would benefit people. The Government also addressed insurance on bank deposits, taxation on ESOPs, growth plan for the country and all the things its been doing to tackle unemployment.

So we've summarized all the important points for you here. Go check it out if you haven't done it already.

On Monday, we covered all the important points of the budget that we couldn't address on Sunday. It was a long speech, okay? So we (kinda) covered the Government policy on taxing Non-resident Indians going forward and how stock markets reacted to certain aspects of the budget.

So if you are interested in any of these juicy bits you can read about it here.

The Great Fall of China

On Tuesday we talked about why China's stock market tanked ~8% the day before. And once again no prizes for guessing here. Because Coronavirus.

We also talked about how the government is trying to assuage employees of BPCL and Air India, considering there have been massive plans to privatize both entities.

So if you're interested in this matter you can read both stories here.

On Wednesday, we talked about the Government's lofty promise of doubling farmers' wages by the year 2023.

In fact, during her budget speech, the Finance Minister reiterated this commitment and even unveiled a 16 point plan to achieve it. But because it has been a few years since this goal was initially penned down, we thought we'd check out the amount of progress the government has made on this front.

You can read our findings here.

Urban Company is at your door

On Thursday, we decided to explore the workings of the on-demand services app Urban Company (formerly Urban Clap).

Booking a service professional like a carpenter or an electrician has always been a hassle. You have to ask a bunch of people if they know one, they never show up when they say they will, and they pretty much charge what they feel like. When Urban Company came to the market, all that changed in a big way.

So if you want to read about how they're revolutionizing the service economy here is our take on the matter.

An English translation of the Monetary Policy Committee statement

On Friday, we translated RBI's official statement from the Monetary Policy Committee meeting.

The governor spoke about current trends in the global economy, and growth in India. He also discussed the decline in private investments, the effect of cutting interest rates, operation twist, rising inflation and the Union Budget. So lots of stuff worth knowing. The problem is, his statement is rich with jargon and quite hard to comprehend.

So we went ahead and simplified it for you here. No need to thank us.

And that's a wrap! Happy weekend.:) 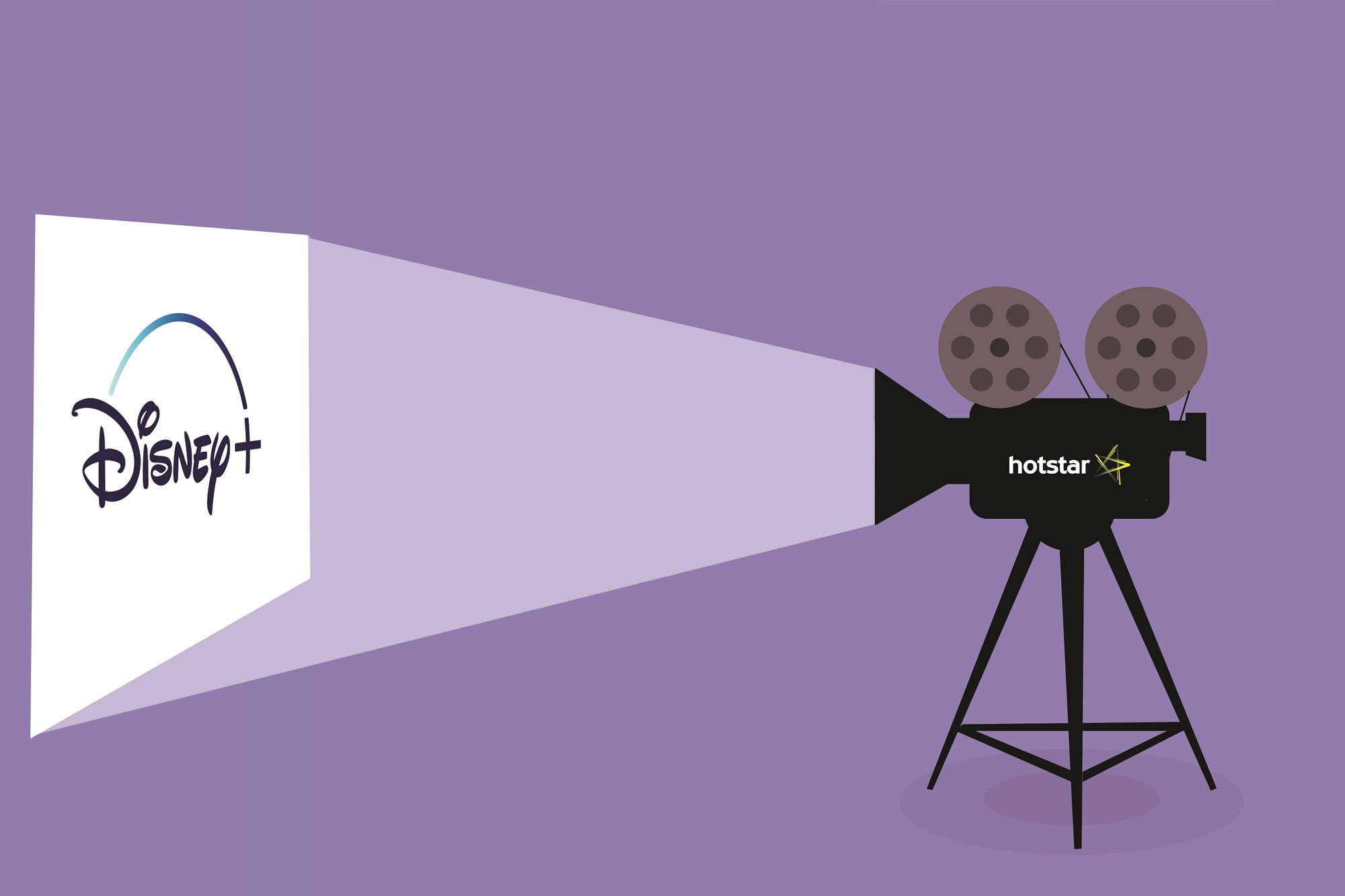 Why is Disney+ making its debut through Hotstar ? 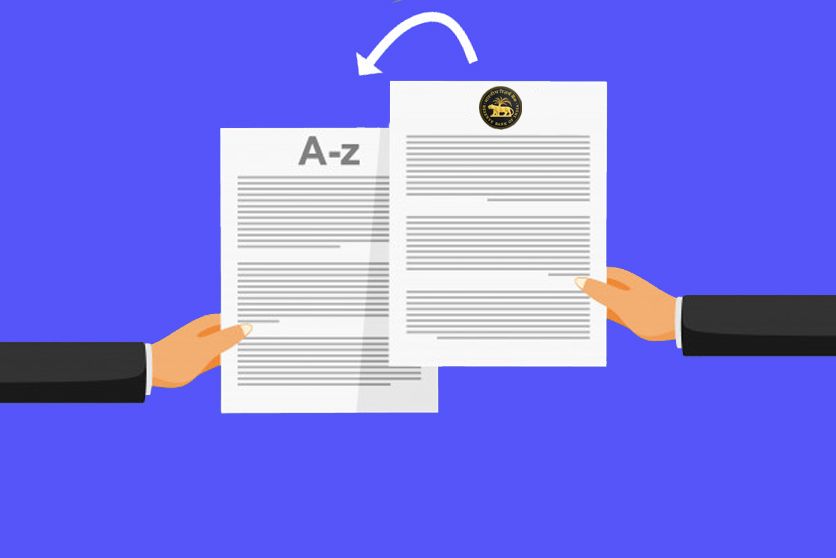