In today’s newsletter, we talk about the Monetary Policy Committee meeting and all the things RBI had in store for us yesterday

However instead of offering an opinion like we usually do, we thought we'd just make their statement more accessible by eliminating all the financial lingo. So, here goes...

Let’s start with the global economy. The US economy isn’t growing. European giants are seeing their numbers take a turn for the worse. The Chinese economy has slowed down to a 29-year low. Russia isn’t doing any better and Brazil also seems to be lagging behind.

And things aren’t exactly great back home either. Growth continues to elude us and investments are yet to pick up fully. Although there are signs of recovery, we must be cautious. For instance, several high-frequency indicators have turned upwards in the recent past. We are talking about the sales of passenger vehicles, tractors, two-wheelers etc. However, this is no reason to celebrate because, for all we know, this thing could be temporary. In fact if you ask us, we say the outlook is still negative. So yeah, growth has been hard to come by.

Add to this the fact that people and other private institutions haven’t been spending as much, the onus has been on the government (this past quarter). And they’ve been spending quite a bit of money hoping to provide some impetus to our faltering economic engine. But here’s the thing. Despite economic indicators being lacklustre at best, financial markets globally have been extremely resilient. Until that is, the coronavirus epidemic started making news. Look, we still don’t know what the full impact of this disease outbreak is likely to be. But we hope we can get our act together before it screws us over.

Meanwhile, we think our policies are having a credible impact on the economy. We have been cutting interest rates for a while now and we are now seeing other banks cut interest rates as well. Although this effect is more pronounced on short term loans, long term loans are catching up. Hopefully, once the interest rates start dipping on these loans we could see more growth come in (as most loans that propel investments are long term loans)

Also, we did this very interesting thing recently. The media started dubbing it Operation Twist and if you want a bomb explainer on this, you should check out this story from Finshots.

You already did? Cool. Let’s move on to Inflation. Now, we hate to break it to you, but prices have been rising over the past few months and it did, in fact, breach the expected upper threshold during the month of December. We believe a lot of this can be attributed to the rise in onion prices. However worry not, because food inflation is likely to moderate in the coming days.

Why? you ask. Well, we had a decent harvest this season. Monsoons have been kind to us for the most part. And all in all, we should see food production pick up. So with all the excess supply, food prices are likely to trend downwards.

But then, food prices alone don’t constitute the inflation index. Price rise elsewhere is actually a matter of concern. For instance, a rise in mobile phone charges and increase in prices of drugs and pharmaceuticals all look like they could push inflation higher. So although we expect food prices to temper, prices elsewhere could surprise us going ahead. And so we will have to be extremely cautious.

We also like what the government did with the Union Budget. Hopefully, the measures they’ve introduced will change our fortunes. Fingers crossed. But yeah, bottom line is that we don’t think current conditions warrant an intervention (a cut in interest rates). Mainly due to the fact that price rise has been a slight source of concern and we don’t want to cut rates and push prices even higher.

Although there is every possibility of us intervening in the future, we stay put for now. Ciao!!!

If you want the full original text from RBI's policy meet, check out this story right here. 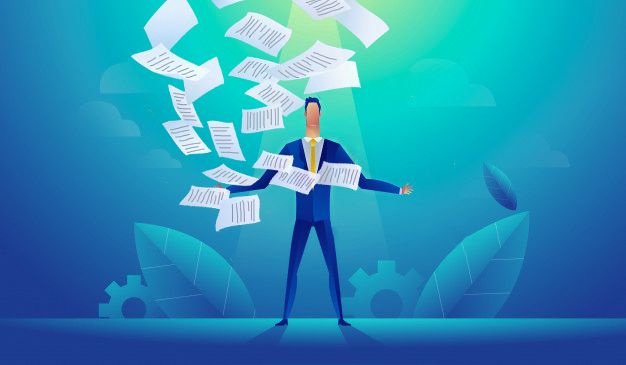 Union budget, ,melt down in Chinese stock market, updates from RBI's monetary policy committee meeting - all in this weekly wrapup 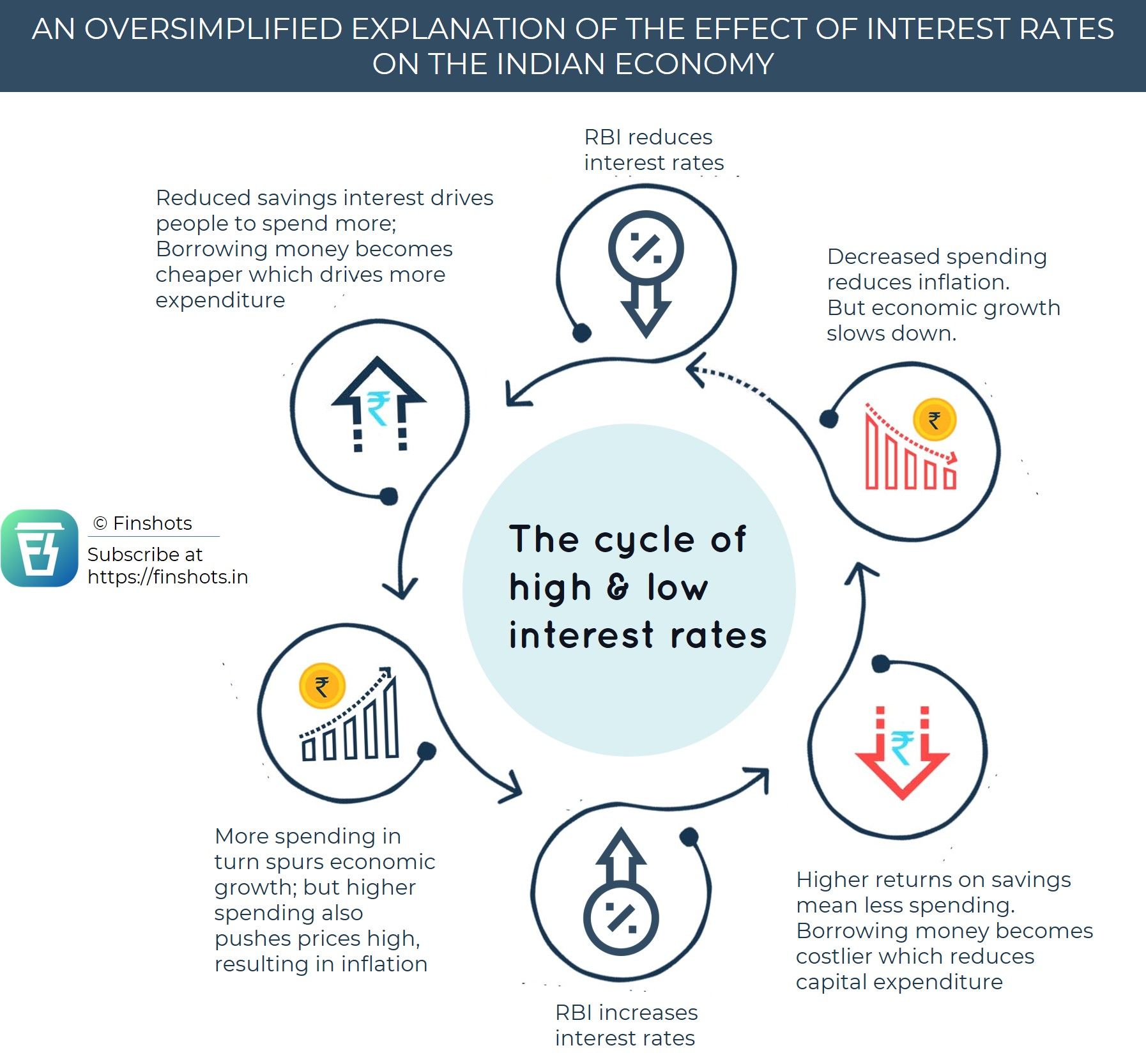 The MPC decided to keep interest rates unchanged. Which means its time for us to post our favourite infographic- offering an oversimplified explanation on the impact of interest rate change in the economy