In today’s newsletter, we cover some more interesting bits from the Union budget so that you can continue pestering your friends about everything that went on this past weekend.

If you haven't yet read Part 1 of our simplified guide, you should check out this article right now.

One of the most contentious bits about the budget was how NRIs (Non-Resident Indians) were supposed to be taxed from here on in. Now the confusion largely pertains to the fact that some officials in the government noted that NRI income would be taxed in India if the individual in question isn’t paying any income tax in this foreign jurisdiction. But then the government issued a clarification.

Usually, we offer our own simplified explanation. But in this case, Mrs. Nirmala Sitharaman has provided a summary that does the job pretty well. So here are select excerpts from the clarification issued by the finance minister

“What we are doing now is that the income of an NRI generated in India will be taxed here. If he’s earning something in a jurisdiction where there is no tax, why will I include that into mine that has been generated there”

“Whereas if you have a property here and you have rent out of it, but because you are living there, you carry this rent into your income there and pay no tax there, pay no tax here … since the property is in India, I have got a sovereign right to tax,”

“I am not taxing what you’re earning in Dubai but that property which is giving you rent here, you may be an NRI, you may be living there but that is revenue being generated here for you”

So yeah, if you are an NRI and you aren’t paying tax in your jurisdiction, you won’t be taxed in India unless the income is generated here.

The second most talked-about aspect of the budget was how the markets reacted once it was presented. [Spoiler Alert: It was bad] Now there was almost unanimous consensus that this budget would prove to be a watershed moment for most of corporate India, considering we are in the middle of a veritable slowdown. Add to this the fact that the economic survey made multiple references to wealth creation and those responsible for it, our investing brethren were hopeful of seeing some big bang reforms.

Reforms like — Abolition of Long Term Capital Gains tax. For instance, your returns on investments in equity mutual funds held over a year are taxed at 10% on gains of over Rs 1 lakh in a financial year. The LTCG tax was re-introduced by the late Arun Jaitley in his budget speech 2016. And investors hoped that the removal of this tax this year, would spur investor sentiments and get them to part with their hard-earned money providing the necessary fillip to kickstart growth. However, the LTCG did not go away.

Also, there was the expectation that the government would do more to support industries at the epicentre of this crisis. We are talking about NBFC’s and the Real Estate Industry. Unfortunately, we didn’t hear a lot about either of them. And the last concern was the actual spending bit. The government has made big promises. Promises like the infrastructure pipeline amounting to a whopping 103 lakh crore. Now the problem here is that when you make such large allocations you have to show commitment. One way to do this is to let loose. Spend as much as you can despite what you are expected to earn via tax revenues. Let the deficits soar. Borrow and spend if you have to. Although this bit has its own downside, it still does the job of signalling intent. But the government has stayed safe by ensuring they will only extend the deficits (slippage) by about 0.5% of the country’s GDP. In simple no nonsensical terms, this means the governments want to achieve all its targets without actually resorting to a lot of borrowing. This gives investors mixed signals.

And all things considered, it seems that the investing community is a bit disappointed with how the budget has panned out. Anyways, here’s hoping that sentiments improve regardless.

Because if they don’t, we are in for a bumpy ride guys. 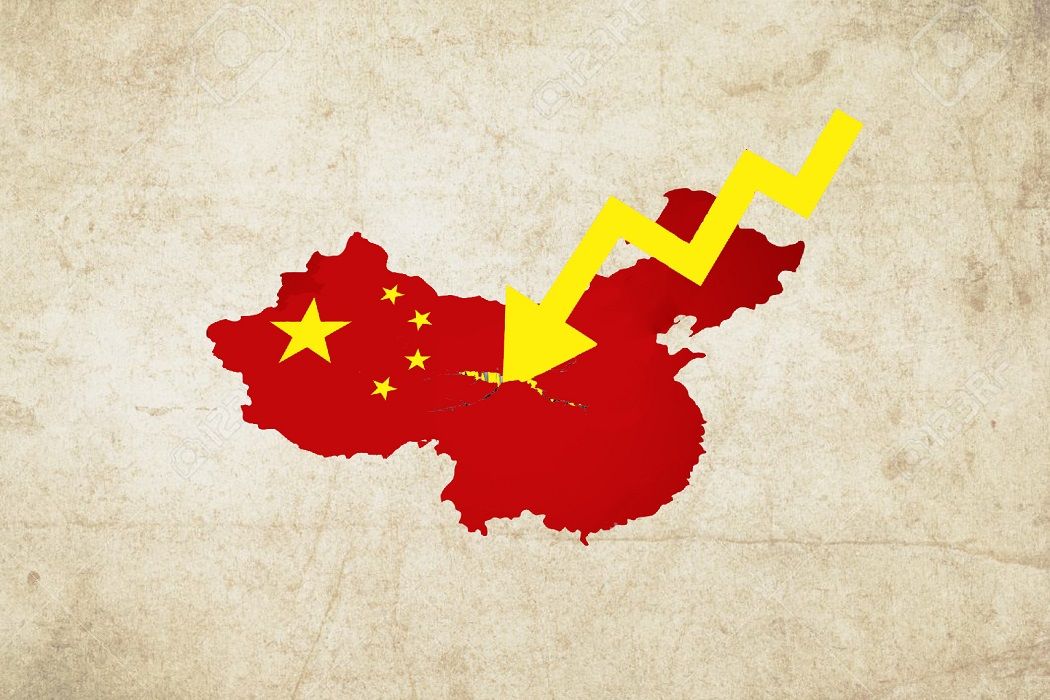 In today's newsletter we talk about the selling spree in Chinese markets and the Indian government's clarification to employees of BPCL and Air India. 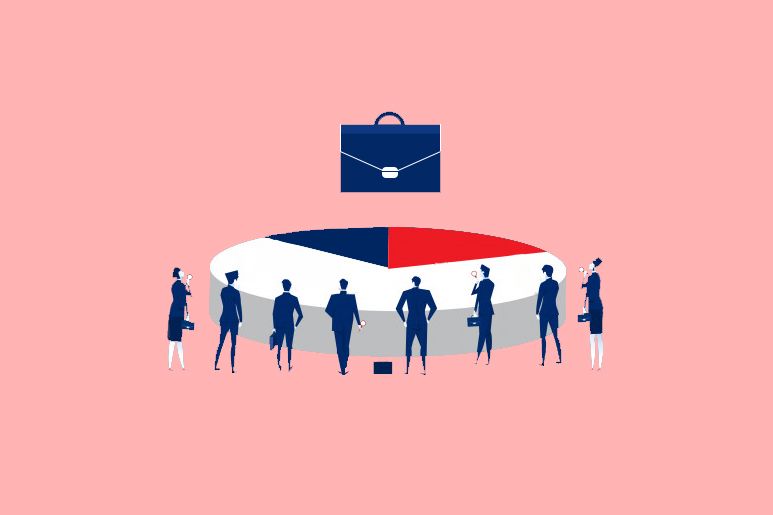 Some of the most interesting bits from yesterday’s budget so that you can be up to speed when you’re at the coffee table discussing this stuff tomorrow.

Finshots
—
Important Talking Points about the budget-Part 2
Share this