In this week's wrapup, we talk about super apps, toxic ships, Gamestop, the Make in India push for Air conditioners and a report on how to keep China at bay.

But before that, a note on this week's Finshots Markets. Last week, Asian Paints took everyone by surprise. Their latest quarterly results were a sight to behold. Sales volumes made a strong comeback and net profit jumped by a stellar 60%. Perhaps even the most optimistic analysts weren’t expecting such numbers. So in this week's edition, we look at everybody’s favourite paint manufacturer and see how they’re still on top. Link here.

Reports suggest that Tata Group is in talks with Big Basket and 1mg — the online pharmacy platform, to acquire a sizeable stake in both companies in a bid to scale up their plans of building a super app. So we thought maybe we could look at these deals and see why the allure of a super app still captures the imagination of Indian entrepreneurs. Link here.

All Aboard the Toxic Ships

Nobody wants shipping vessels anymore. At least not the ones that are used to transport crude oil.  But what happens when the shipping companies discard these large vessels? Where do they go to die? And if you're as curious as we are, then you most certainly should read this article.

Gamestop Rally - You Only Live Once

Two groups are fighting a war. On the one side, there is the coterie of professional investors aka the big boys on Wall Street — The ones that financial news channels love to talk about. On the other side, there is an army of risk savvy traders who congregate on the discussion forum — Reddit. They like to live life dangerously — YOLO!!! And since it's the only thing that's been dominating the news cycle this week, you should definitely read our explainer if you want to catch up on matters. Link here.

The Make in India Push for Air Conditioners

India has a free trade agreement with the ASEAN countries. Think — Indonesia, Thailand, Malaysia, Singapore, Philippines, Vietnam, Cambodia, Brunei, Myanmar (Burma) and Laos. But there’s one country conspicuously missing from the list — China. On most occasions, we wouldn’t have to worry about this too much. But China has been exploiting this agreement for a while, even though they aren’t a signatory here. And if you want to know how all this is playing out, you should read the full story here.

How to Keep China at Bay?

A new report titled “Asymmetric Competition: A Strategy for China & Technology”, has been making the rounds of late.  The group that co-authored the report calls itself The China Strategy Group (CSG) and has a rather audacious goal of scuttling China’s dominance in the tech sector. And they have a few recommendations on how to keep China at bay. So if you are looking for a quick summary, maybe you should read this article here. 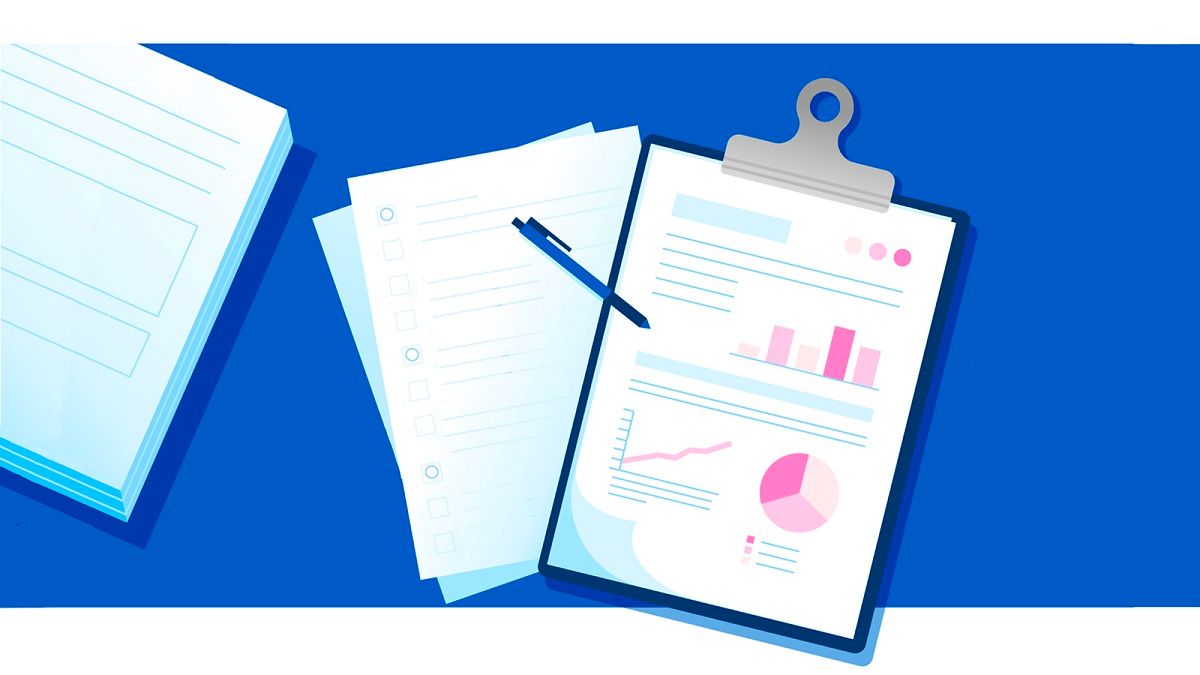 What to make of this year's Economic Survey 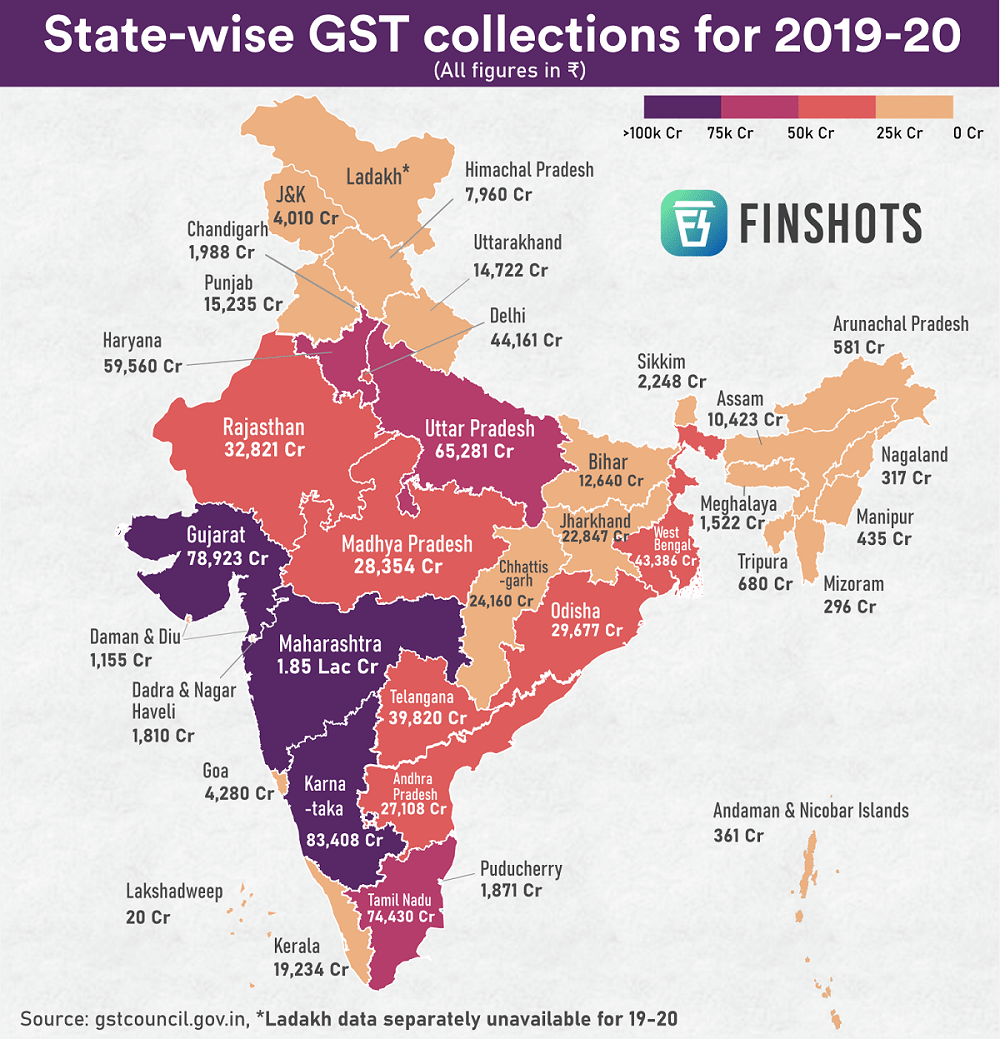