In today's Finshots we talk about an interesting report from the US talking about thwarting China's lofty ambitions in the tech sector.

The former US President Donald Trump pursued a relentless crusade against China’s globalist agenda. His administration used all its might to thwart threats from Chinese tech companies. They lobbied against Huawei. They attacked semiconductor foundry SMIC. And they used every single tactic in the book to cut off supplies to Chinese tech companies. They even blocked access to American markets. It was unprecedented.

But Joe Biden, the current president of the US isn’t like his predecessor. He has already reversed several controversial policies and many experts believe he is likely to follow a very different approach. However, having said that, his approach to dealing with China might not be all that different.

Sylvia Sheng, a global strategist at JP Morgan Asset Management wrote, “It is difficult to see a US reversal of the recent hawkish trends in China policy, given the increasingly negative views on China in the US”.

Hawkish is a word often used to describe politicians who pursue an aggressive approach in dealing with those who they consider hostile. And there is some merit to this characterization. For instance, American citizens do not really hold favourable views on China and the sentiment is clearly seeping into American politics. So when a new report titled “Asymmetric Competition: A Strategy for China & Technology”, started making the rounds, it wasn’t exactly surprising.

The report was authored by a group of 15 tech insiders including former CEOs and political advisors who’ve called for “decoupling” of the US and Chinese tech sectors. The group calls itself The China Strategy Group (CSG) and was formed in July 2020 with a rather ambitious goal of scuttling China’s dominance in the tech sector.

And looking at these developments, it seems as if there is a sense of deep insecurity or fear — call it what you will — among American policymakers about the rise of Chinese tech. They fear that America’s technological leadership is at risk of being surpassed by China. They believe it threatens America’s very security and way of life and they have a simple contention to back their argument — The competition coming from China is “asymmetric” in nature i.e. The Chinese do not play by any rules. Instead, they blatantly indulge in corporate espionage (spying) and illiberal surveillance. On most occasions, you can’t even tell the difference between the public and private sector in China. Ergo, something needs to be done.

So the group calls for “disentangling” and “bifurcation” of tech spheres of both countries. They argue that allowing the relationship to exist in its current form would be akin to accepting China’s non-democratic approach. After all, large US tech companies have been forced to partner with other Chinese companies by state diktats for a long while now. And since the relationship between the state and China’s private sector is blurry at best, US companies were perhaps made to pass on this information directly to Chinese policymakers. So the group has a few recommendations on how to keep China at bay and we will summarise it into 4 key points.

1. Supply chains — The US needs to work with like-minded allies in securing their supply chains. It could be in the form of sourcing rare earth materials from Australia or promoting manufacturing in Mexico, or maybe bringing Quad countries (includes US, India, Japan, and Australia) into the fold. But there’s a lot of work that needs to be done here.

2. Immigration — US is by far the most preferred destination for highly skilled workers and the group wants US policymakers to keep it that way. The country already boasts of universities and a rich standard of living that can attract the best talent in the world and the report calls for reducing immigration bottlenecks so that the US can maintain this advantage over China.

3. Government redesign — Government structure has been found to be slow in addressing challenges emanating from the emergence of new technologies. One solution the group prescribes is to create a dedicated position in the White House that will have a sole focus on policy matters related to technology.

4. Multilateral initiatives — They believe China and the US could divide the digital world into two camps — With authoritarian regimes like Russia and China on one side and democracies led by the US on the other. And they contend that the best possible route for the US to counter the growing influence of China is to band together with fellow democracies. Perhaps a group called the “T-12” — an alliance of 12 techno-democracies. This global alliance could then be used as a forum for standard-setting and working together on Intellectual Property Rights and Research and Development. The group would be a so-called “multilateral trust zone” and countries could be a part of this simply by disowning China and swearing allegiance to “American values”.

Will the Biden administration heed the words of the China Strategy Group and radically change US-China dynamics vis-à-vis tech? We don’t know yet. But it’s still interesting to see how so many people in the US are trying to counter Chinese influence.

Maybe we could take a few lessons as well?

Note: A shortlist of countries that meet the criteria to enter T-12 would include such members as the United States, Japan, Germany, France, Britain, Canada, the Netherlands, South Korea, Finland, and Sweden. India, Israel, and Australia are also logical candidates according to the report. 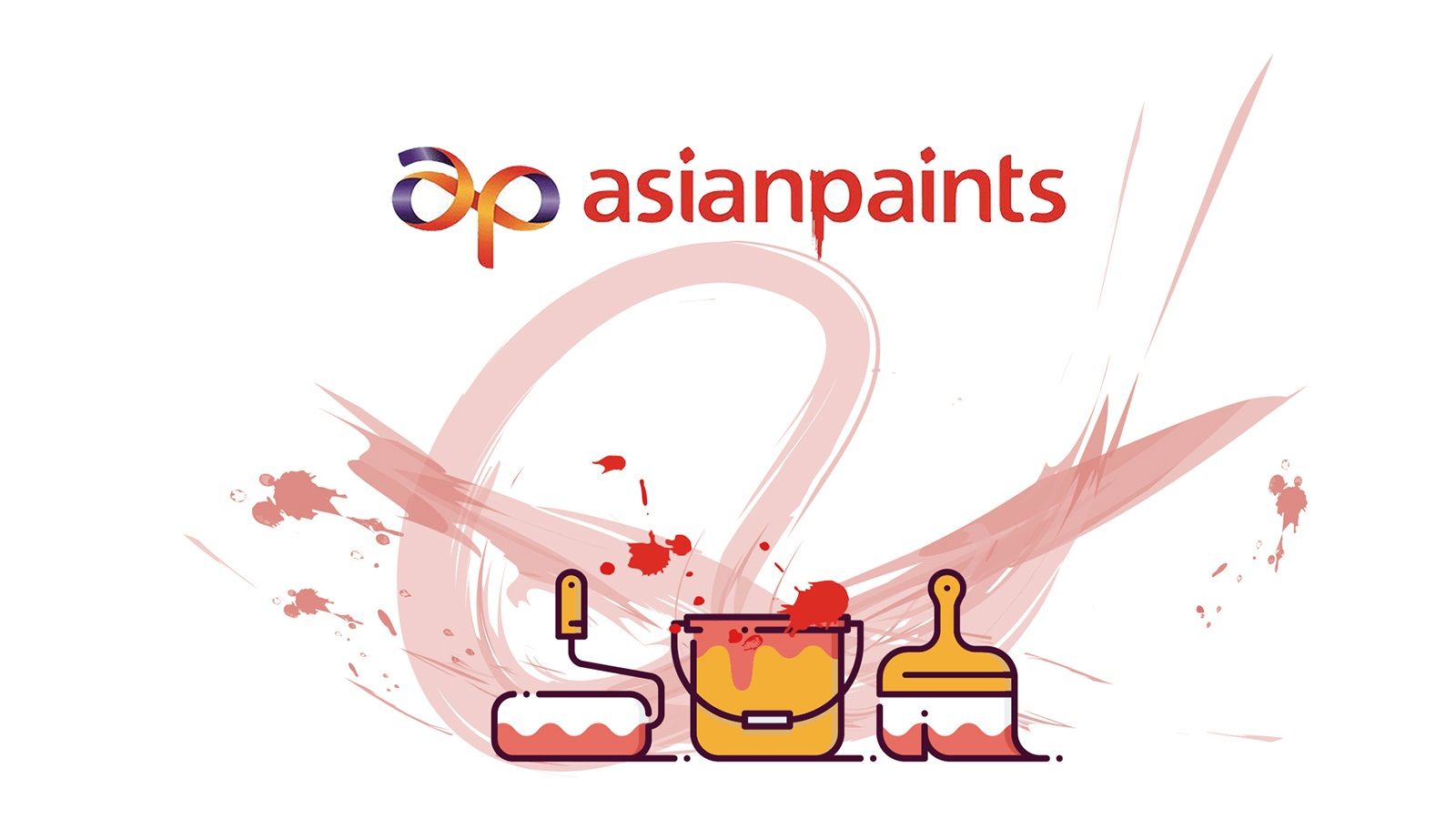 How does Asian Paints always manage to come out on top? 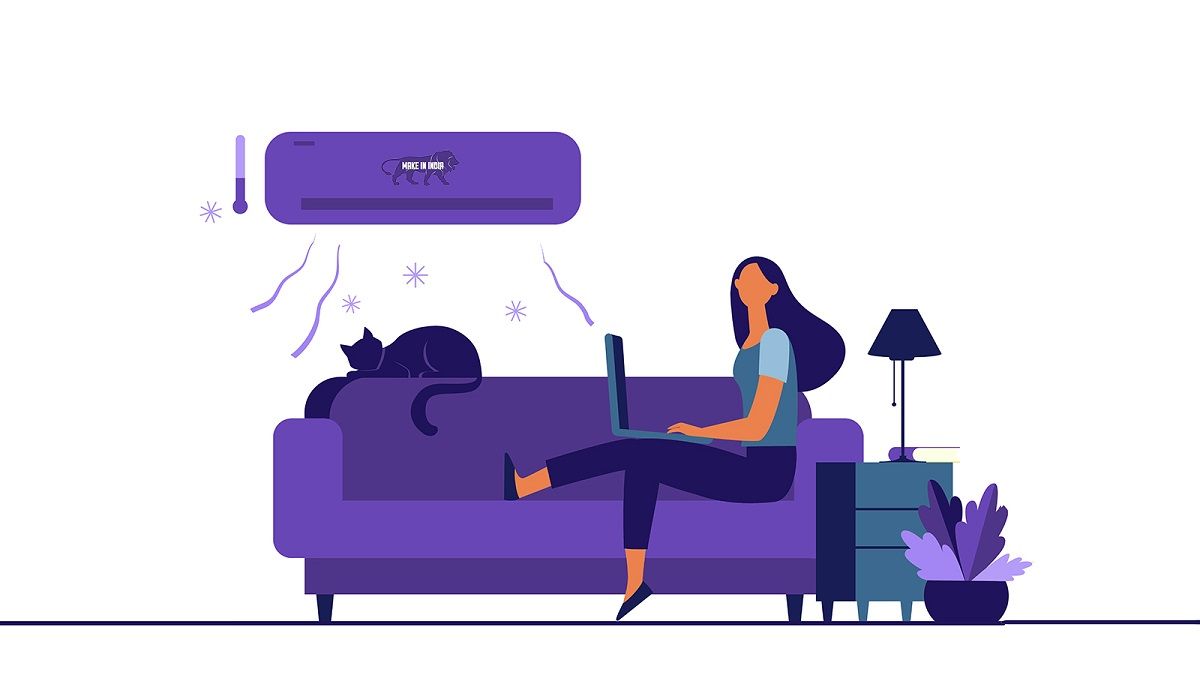 Why local air condition manufacturers are jumping for joy this season?

Finshots
—
How to keep China at bay?
Share this