Happy Republic day folks!!! We are not taking the day off today. So let's get straight to the point, shall we? :P

In today’s Finshots, we look at decommissioned oil tankers and the pernicious effect it has on those who "recycle" them.

There are two parts to this story. The first part begins with price wars.

Last year, oil-producing nations went on the offensive. Not in the literal sense, but they did engage in a price war. Saudi Arabia wanted Russia to toe the line and cut oil production in a bid to keep prices elevated. Russia on the other hand, had plans of its own. So they refused to comply. And when both parties failed to reach a compromise, they decided to flood the world with cheap oil. The hope was that tumbling prices would force one of these superpowers back to the negotiating tumble, but since nobody was willing to blink, oil output skyrocketed.

But here’s the problem. Once you pump oil out of the earth’s crust, it has to go somewhere. Most of it is exported to countries that don’t have a lot of oil reserves. And since countries like Saudi Arabia were exporting in record numbers, shipping companies had a field day. They were always out at sea, moving crude oil from point A to point B and making a lot of money in the process as well. But then, things changed.

In a bid to halt the capitulation of prices, the then US President Donald Trump intervened and brokered a deal. Soon enough, major oil producers collectively agreed to cut output by about 10 million barrels a day. Russia and Saudi Arabia agreed to cut 2.5 million barrels a day (each). Other countries were supposed to do their bit. All in all, the plan was to keep cutting output till prices stabilized.

And that’s when the demand for shipping vessels started taking a beating. First, there wasn’t enough oil to move around. Then, the coronavirus induced lockdown did more damage. Countries simply didn’t have to import a lot of oil because they didn’t need it. Industries weren't buzzing with activity. People weren't moving around and oil tankers weren't exactly the need of the hour. On average, these crude carriers were losing about $7,000 a day in the month of August. So what do you do if you were one of these companies?

Well, you start cutting your losses. As an article from Bloomberg notes —

The current earnings malaise will force ships that are more than 15 years old to consider heading for the break-up yards of Asia. Every five years a vessel has to undergo a special survey that costs millions of dollars, money that’s hard to find when vessels are making a loss.

So technically some companies will be forced to send old ships to the scrapyards. Which brings us to the next part of the story — Where do ships go to die?

Well, some of them actually go to Alang (in Bhavnagar, Gujarat), where a shipbreaking yard is responsible for dismantling hundreds of ships each year. In fact, according to an article in the Indian Express, Alang is already witnessing a surge, after several cruise liners were forced to shut shop following the pandemic. And with many oil tankers going the same way, the shipbreaking yard is likely to see a lot of activity.

However, bear in mind, wealthy European nations send their old junk to countries like India because it’s too expensive to deal with these ships elsewhere. In other words, Indian companies are willing to pay top dollar for these vessels, because they can salvage what’s valuable at ridiculously low prices, all thanks to cheap labour.

As one investigative report states —

Decommissioned deep-sea vessels are floating toxic waste. Their disposal is laborious and costly, and regarded as a menace by those who want to protect both the workers and the environment. The more unscrupulous companies have their ships scrapped on South Asian beaches, where they poison the waters and endanger the wreckers (workers).

And while cheap labour allows India to attract a lot of business, it also means these shipyards aren't the best places to work. The conditions are terrible. They have almost no safety standards. Workers have to deal with hazardous material (asbestos and toxic paints) with little protection. And needless to say, many people die in the process. Some are crushed by falling parts. Even others are killed in fires. But perhaps the most egregious bit is that even the state government has been slow to act.

After all, the shipbreaking yards bring in a lot of tax revenue. And if you enforce higher safety standards, companies will have to spend more. That makes them less competitive and maybe the rich countries will send their ships elsewhere. Perhaps Bangladesh. So the government has no incentives to look after the workers. The companies won’t do it unless they are forced to comply with better standards. And countries that keep sending toxic ships our way want to maximize profits.

So if you are wondering why this isn't necessarily a positive development, this story should set the record straight. 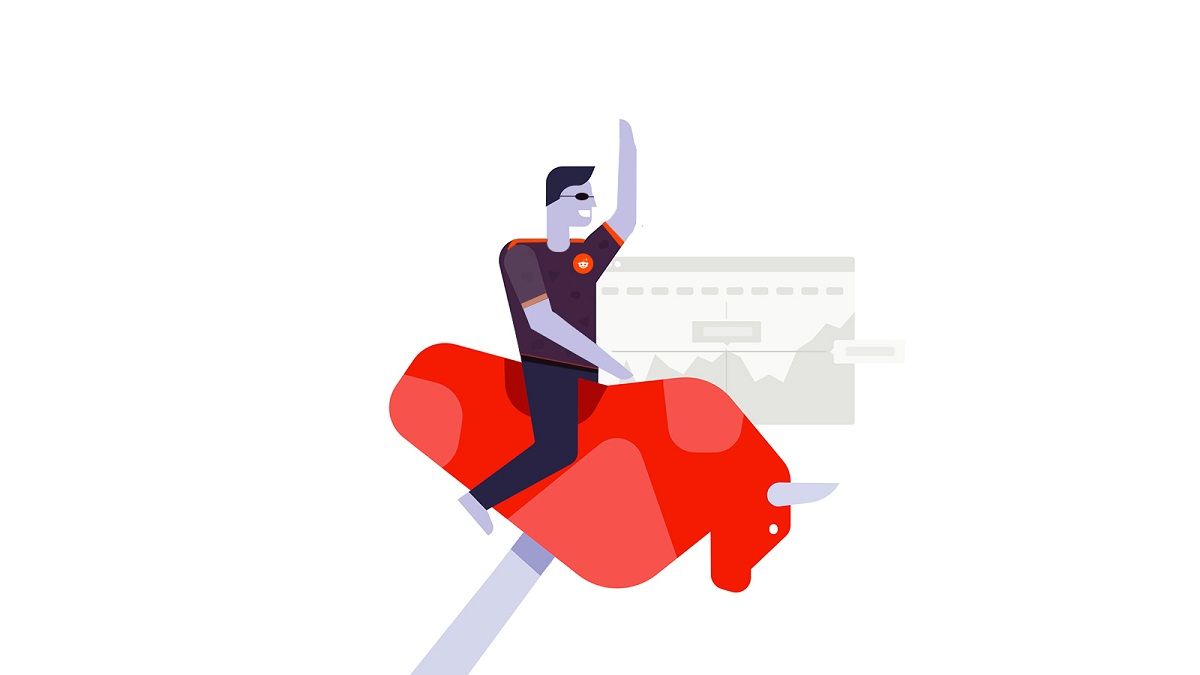 How a bunch of meme loving traders on Reddit beat Wall Street? 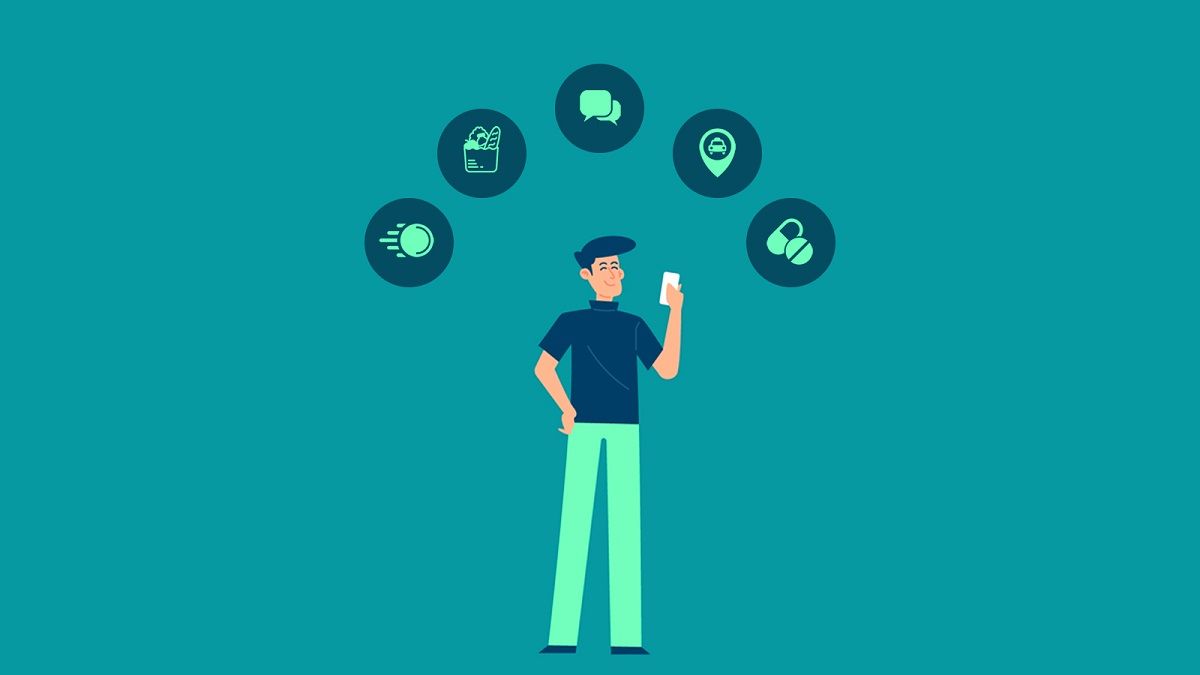