In this week's wrapup we talk about traffic systems, virtual worlds, mining laws, cigarette smuggling and a new crisis brewing inside the Suez Canal.

But before that a note on this week's Finshots Markets.

People have been asking us to write about the pharma industry for a while now. And although we’ve covered this subject quite comprehensively in the past, we do understand that a lot of new readers who have joined us over the past few months may not have had the opportunity to read those articles. So we thought maybe we could revisit the industry by rehashing some of the old stuff whilst also using a new use case to explain the success of the Indian Pharma Industry. And if you are interested to know more, don't forget to read this week's copy.

Auto manufacturers in India have spent sizeable chunks of money over the past few years in a bid to host world-class manufacturing facilities. The idea was to make cars for Indians in India. After all, the economy was booming and millions of our countrymen were successfully making the transition into the burgeoning middle-class economy. The investment had to pay off and it did — millions of cars rolled off from factories and found their forever home someplace in the country.

However, over the past few years, domestic demand for automobiles has plateaued and automakers are desperately looking to find new avenues to make money. So what's the new idea, you ask? Read this story to find out.

The Rise of a New Parallel Economy

What’s the utility of owning land in a virtual world? It seems superficial. Perhaps even dubious if you're being critical. So why do it?  Well, it might seem like a fruitless endeavour to some, but people spend millions of hours in simulated environments each day. One 19-year-old kid spent two years building a virtual world in the video game Minecraft. Does that mean everybody would devote themselves to such a cause? Unlikely, but some people enjoy the experience and they are even willing to pay top money for it. If you want to understand why, perhaps this article will do the subject some justice.

A new "lease" of life

India has always been overly reliant on the likes of Coal India. And the likes of Coal India haven't exactly been stellar performers. They’ve consistently failed to meet production targets and it’s a feature you’ll see with other public sector undertakings too. Bottom line — We’ve not been able to reach our true potential because we haven’t made it easy for private players to participate in the mining domain. Which is why the new amendments to the mining act have so much significance. And if you want to know more, we recommend reading this article.

Cigarettes are taxed heavily in India. There’s a GST of 28%. Then there is the GST compensation cess. And finally, there is the National Calamity Contingency Duty. Which means there's a clear incentive for people to smuggle cigarettes into India considering the massive difference in prices. Why are we talking about all of this now you ask? Well, there have been few new developments in the area and if you want to know more, read this article here.

"Ever Given” — a massive shipping vessel operated by Taiwan Based Ever Green group was thrown off-kilter in the Suez Canal a few days ago. And considering the ship’s massive size, it has currently jammed the entire waterway bank-to-bank. Nobody can pass through right now.  And if you're wondering what could be the impact here, read the full story here. 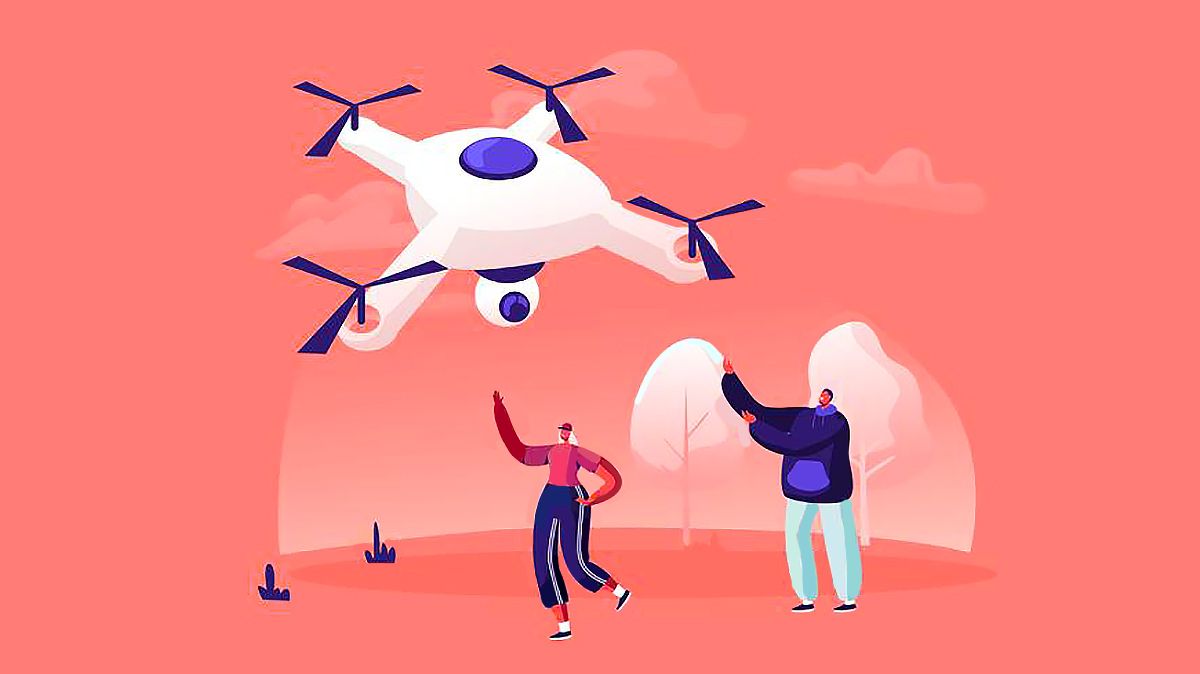 An explainer on the new rules governing drone use in India 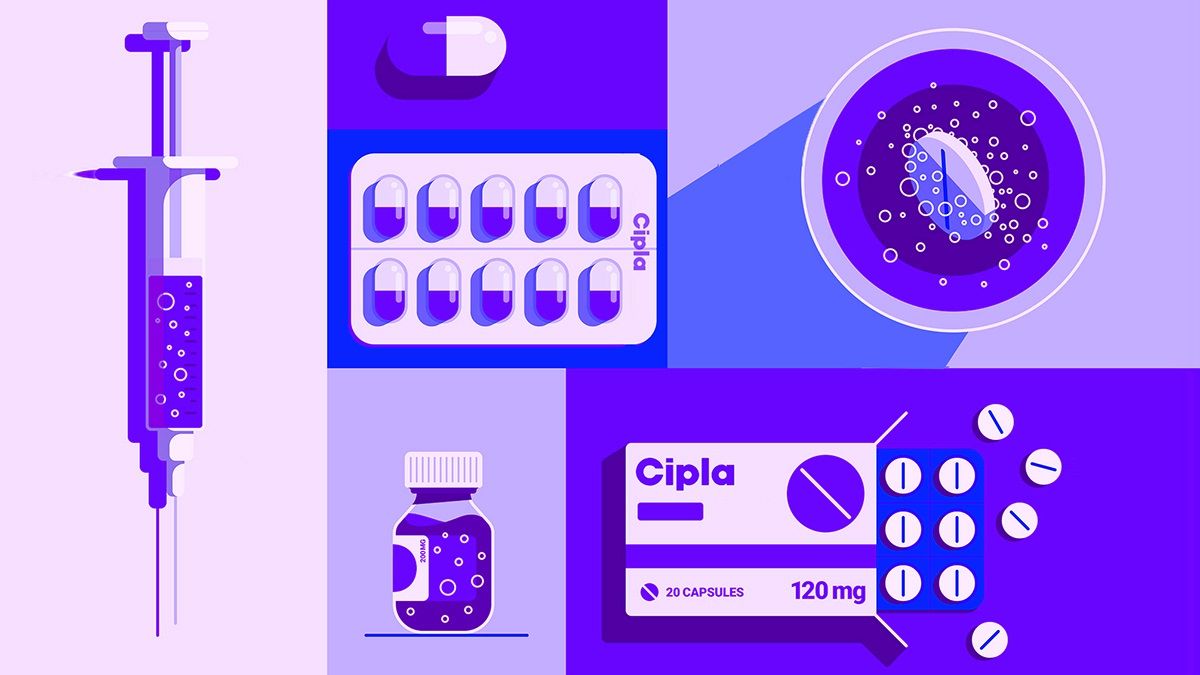 A brief explainer on how Cipla and the Pharmaceutical Industry has been shaping up in the past few years.