People have been asking us to write about the pharma industry for a while now. And although we’ve covered this subject quite comprehensively in the past, we do understand that a lot of new readers who have joined us over the past few months may not have had the opportunity to read those articles. So we thought we could revisit the industry by rehashing some of the old stuff whilst also using a new use case (Cipla Limited) to explain the success of the Indian Pharma Industry.

The origins of India’s market leadership can be traced back to the independence era. Around 1947, Western multinational corporations controlled India’s Pharmaceutical Industry. They held almost 99% of the patents, and domestic drug prices were among the highest in the world. The reason for this anomaly — Patent protection.

Success in the pharma industry is deeply intertwined with the research and development process that characterizes it. It might take 5 years for you to develop a new drug and you might still need another 10 years to clinically test the product and gain approval from the regulatory agencies. This is an extremely capital intensive process and the only way to remunerate the investment of the pharma company is to protect the investment through patent protection. Meaning, if you want to produce the same drug and you aren't the one who discovered it, you have to wait for the patent to expire. And since Western multinational corporations had no competition, they could price their products any way they deemed fit. Unfortunately, it came at the expense of the Indian public.

So around 1970, the Government decided to switch things up. They tweaked India’s patent laws to protect only the manufacturing process used to make the drugs. You could copy the end product as long as you found a way of reverse-engineer the process. Patent laws no longer protected the drugs fully and there was a boom in production.

In fact, we continued to do things this way till 2005, when we were forced to switch back to product patents to comply with global standards. But by then, India had already developed extensive manufacturing capacities. And since we were producing this stuff at low cost, we transformed into the export capital of the world. Especially generics — products whose patents had already expired.

Cipla, much like other pharma companies found its initial success in exporting generics. But things really took off at the turn of the millennium. This was a time when the AIDS epidemic was ravaging Africa and many other countries. The treatments available at the time was ridiculously expensive. And Cipla answered the call. In 2001, they reproduced 3 drugs used to treat the disease. They then founded a cocktail of drugs mixing these three variants and made it even more accessible and affordable. For instance the antiretroviral drug “Triomune” was offered at just around $300 per patient (a year). Compare this to $10,000-$12,000 treatments extended by multinationals and you can immediately see why Cipla had the upper hand. Since then, they’ve actually gone on to build a stronghold in the segment.

But Cipla is also known for something else. They are one of the biggest sellers of respiratory drugs, inhalers, nebulizers and pumps used by people suffering from asthma or other chronic lung diseases. They were some of the pioneers in the industry and they make close to 22% of all their revenues from respiratory drugs alone. In fact, the company has even tried pushing these in developed markets like the US. During COVID, for instance, people started hoarding these lifesaving medications, which further provided an impetus for Cipla. So yeah, the company has a decent value proposition and they continue to grow each day.

However, things can go awry in the pharmaceutical sector quite quickly. Pharma companies are extremely dependent on foreign countries. Cipla for instance, derives (23%) of its revenue from exports to the US. And although the US market is particularly lucrative, this dependency can be a prickly thorn sometimes. Let us break it down.

As cheap drugs from India started making their way into the US, the US Food and Drug Administration (US FDA) began stepping up and scrutinizing Indian manufacturers to enforce better quality and safety standards. There were frequent surprise inspections. They paid great attention to minute details. And when they did find discrepancies, Form 483s were issued laying down specific observations regarding violation of manufacturing practices and quality control norms. And in the event the pharma company failed to furnish a response, they’d soon dispatch warning letters. Between 2010 and 2015, FDA inspection of Indian companies more than doubled from 108 to 270. Around 25–30% of the total warning letters issued by the FDA could be attributed to India alone.

And these warning letters can have pretty massive implications.

Think about it. Companies spend millions of dollars in production facilities hoping to market new drugs in the US. And a single letter can scuttle their plans entirely. The US FDA can impose crippling restrictions on manufacturers including banning imports from certain plants altogether. And the remediation process can take years and it can turn a company’s fortunes overnight. Thankfully for Cipla, the impact hasn’t been too hard, considering they started making real headway in the US market only recently. So while it could negatively impact them in the future, the current impact has been rather minimal.

Anyway, we hope this explainer gives you a broad overview of the Pharma Industry and Cipla in general. And while prospects can sour overnight, the Indian pharma industry has made considerable progress in the recent past and we hope it continues to do so in the future.

What’s the utility of owning land in a virtual world? It seems superficial. Perhaps even dubious if you're being critical. So why do it?  Well, it might seem like a fruitless endeavor to some, but people spend millions of hours in simulated environments each day. One 19-year-old kid spent two years building a virtual world in the video game Minecraft. Does that mean everybody would devote themselves to such a cause? Unlikely, but some people enjoy the experience and they are even willing to pay top dollar. So if you want to understand what motivates these people, perhaps this article will do the subject some justice. 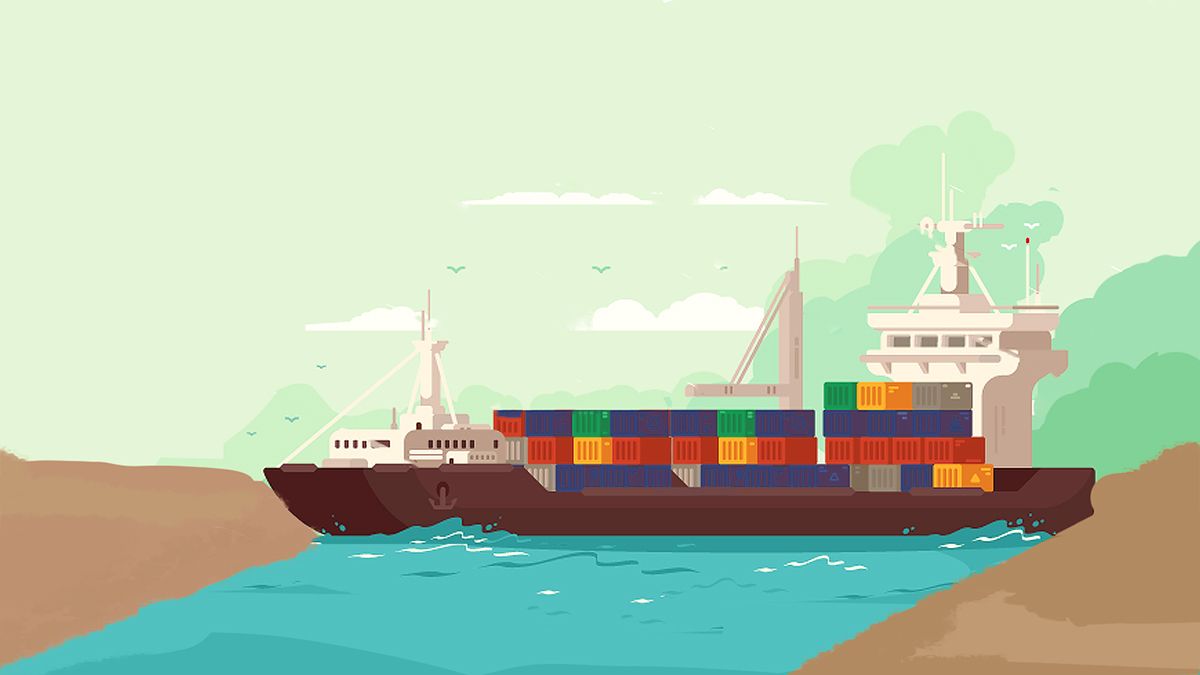 An explainer on how a container ship stuck in the Suez Canal can affect the cargo industry?

Finshots
—
An overview of Cipla and the Pharma Industry
Share this