In today's Finshots, we talk about a report from ET elaborating how Indian manufacturers are looking to export cars overseas.

Auto manufacturers in India have spent sizeable chunks of money over the past few years in a bid to host world-class manufacturing facilities. The idea was to make cars for Indians in India. After all, the economy was booming and millions of our countrymen were successfully making the transition into the burgeoning middle-class economy. The investment had to pay off and it did — millions of cars rolled off from factories and found their forever home someplace in the country.

However, over the past few years, domestic demand for automobiles has plateaued. Companies can no longer undertake wanton expansion and they most certainly aren’t churning out cars like they used to. Capacity utilization has tumbled by around 35–40%. The facilities are being wasted away and things haven’t radically improved since the pandemic either.

So what do you do now? You can’t just let your facilities rot, can you? You have to find ways to put them to good use and while it took companies a while to figure things out, it seems they are finally willing to try something different. The industry now believes they might have an alternative. They want to utilize their excess capacity to make cars for the overseas market. After all, we have great facilities, low labour costs and we know there are plenty of countries that would buy Indian made vehicles if they were offered at a competitive price. Unfortunately, there is just one problem.

Think of a traffic system that mandates drivers to stick to the left. If you were plying your car in these areas, then you would need to have a clear view of those trying to pass you on the right. And while it might be slightly inconvenient for people trying to get out of the vehicle, it’s still prudent to set up the steering system on the right side of the vehicle for safety reasons. But traffic systems aren’t always designed this way. Some countries prefer to direct the flow of traffic on the right side of the road.

Well, you have to go back in time to understand this anomaly. Britain for instance followed the Roman convention, of preferring to direct traffic (horse carriages) on the left-hand side of the road. And they spread this ethos to all their former colonies. So the likes of India, New Zealand and Australia have their steering systems set up on the right. Napoleon, for instance, preferred the right side of the road. So they mandated their colonies adopt this alternate system. And as the British and the French tried to exert their influence across the globe, different regions began to adopt different traffic systems. But perhaps the biggest influencer here was Henry Ford. When his company introduced the Model-T — the first mass-produced passenger vehicle, he preferred to put the steering system on the left. And so, naturally, civilians in the US started plying their vehicles on the right for safety reasons.

And today, this global split also reflects how the automobile manufacturing industry is divided. Left-hand drive (LHD) vehicles account for almost 87% of the global passenger car market. The disproportionately large share of LHD vehicles is partly because China and US — the two largest automobile markets prefer their steering systems on the left. Meanwhile, India is an RHD market. We make cars for the domestic population and export some vehicles to other RHD markets including South Africa, Bhutan, and Nepal.

But to ship our vehicles to other more lucrative LHD markets, we need to make some big changes. We need to tweak assembly lines, understand safety requirements, emission standards, modify the design of the dashboard, reconfigure components like the gearbox, clutch, brake and accelerator pedals. More importantly, we need to understand these foreign markets. Sure, we are unlikely to make a dent exporting to countries like the US. But there are other markets in Africa and Latin America where affordability might be a key criterion. This could be the place to go. And it's not like nobody's been trying this gambit either. Honda for instance began exporting the new Honda City model to LHD markets in the Middle East a while back. They even plan to export the sedan to more than 12 LHD countries in 2021.

So yeah, this whole export program might actually be a decent idea. Especially if it takes a while before domestic demand truly bounces back. 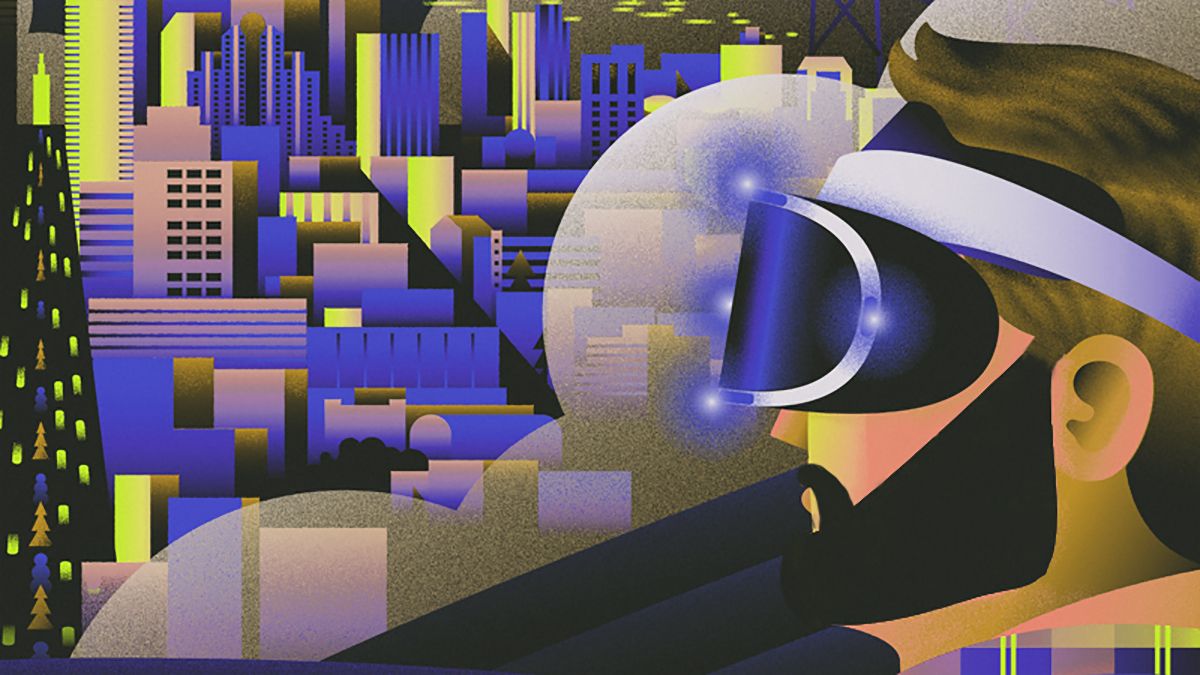 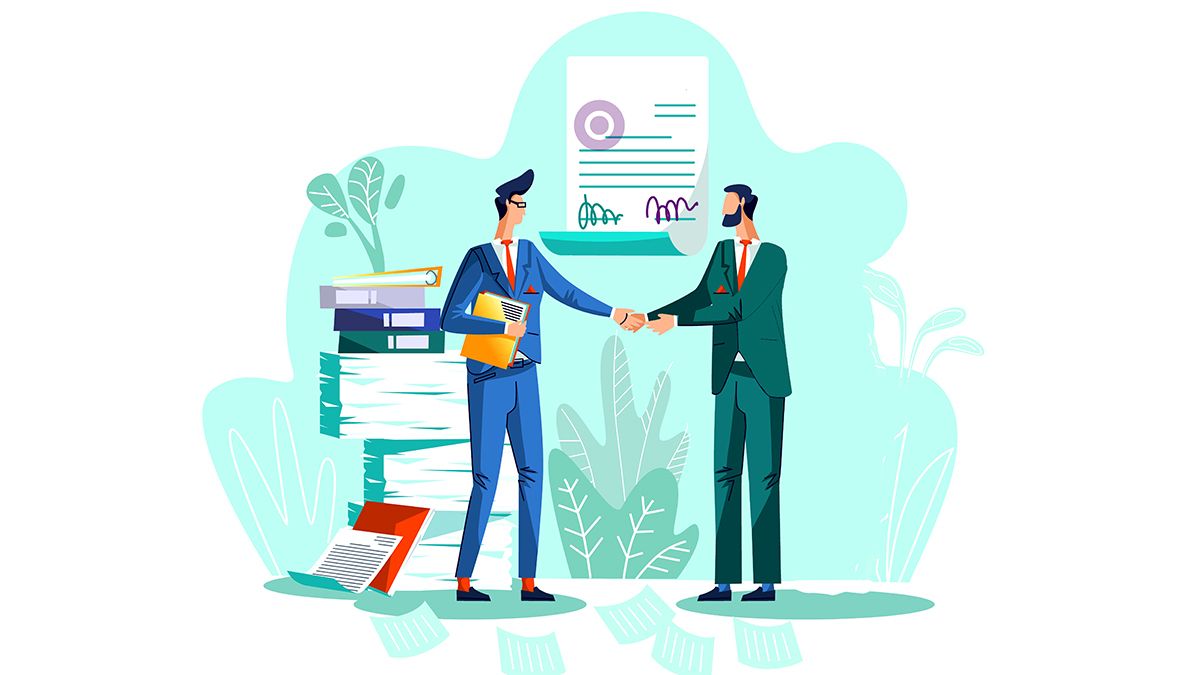