As you may already know, we are taking some time off this week. However, we promised to bring you some of the best stories of the year. And in today’s edition, we give you a recap of 2022’s biggest scams.

The rise and Fall of Theranos: An explainer on how a Silicon Valley-based startup that promised to revolutionise blood testing crashed and burned

When a “Yogi” ran NSE: An explainer on how a “Himalayan yogi” came to control the National Stock Exchange

Beware, there could be fake loans in your name: An explainer on how dubious individuals perpetrated identity theft to commit financial fraud

The mystery traders of Sikkim: An explainer on how commodity traders used names and addresses of residents of Sikkim as a proxy to save tax

Don’t fall for the infamous Pump and Dump: An explainer on how Salasar Techno Engineering was caught in allegations of running a stock market scam and the role of financial influencers

Is Amway Running a Pyramid Scheme: An explainer on why the Enforcement Directorate alleged that Amway is running a pyramid fraud

India’s biggest ever bank fraud?: An explainer on how DHFL was embroiled in an alleged ₹35,000 crores fraud that invoved the underworld and helicopters!

The ₹4000 crore scam you never heard of: An explainer on how how fake farmers swindled the Indian government of nearly ₹4000 crores

The FTX collapse explained: An explainer on why the cryptocurrency exchange FTX failed and the role played by its founder Sam Bankman-Fried

And that's it. This should keep you busy for today. We will see you tomorrow. 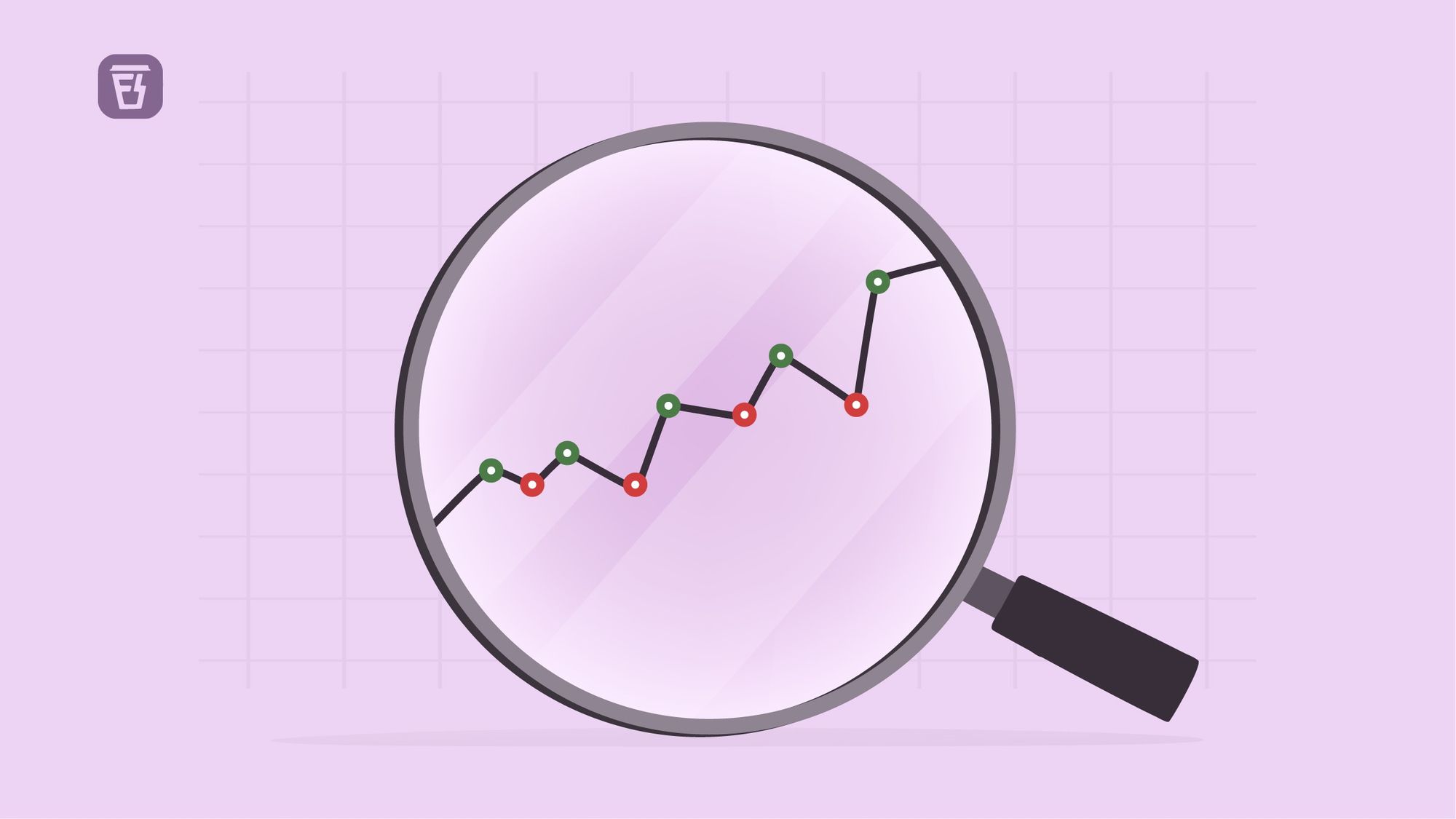 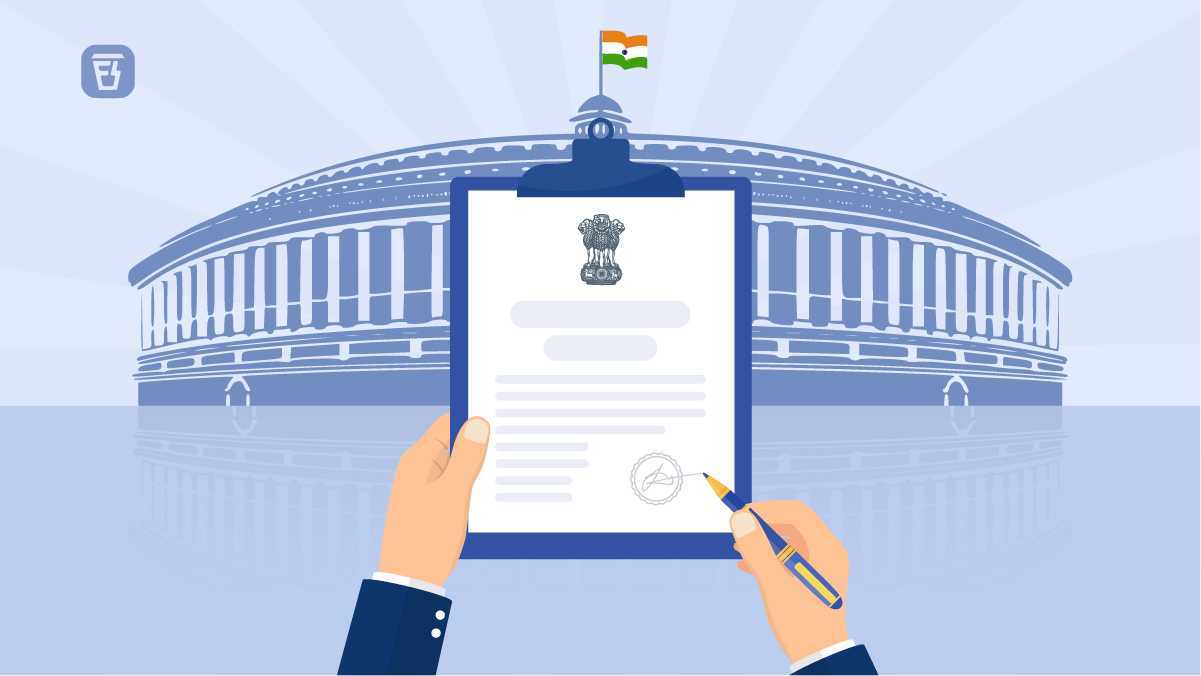 Finshots
—
Finshots Recap: The worst scams of 2022
Share this