In today’s Finshots, we explain why people have suddenly found themselves in a bit of a credit mess.

Also, one more thing tax season is just round the corner. And if you need good insurance advice, you know who to call, right?

“This just happened to me. INSANE. Some idiot used my Pan to take a 2000 RS loan and FCK’d my CIBIL score and @IVLSecurities did nothing to help sort. HOW DOES INDIA BULLS ALLOW THIS @ibhomeloans @CIBIL_Official”

Wait, why are we talking about Sunny Leone?

Well, in case you haven’t heard, a loan fraud is doing the rounds in India. And it’s wreaking havoc on credit scores. It has all the markings of identity theft. You know when some dubious individual gets his hands on an unsuspecting person’s unique identity number and then uses the information to commit financial frauds.

For instance, take Sunny Leone’s case. Someone used her identity, took out a loan of about ₹2,000 and then defaulted on payments. When you default on payments your credit score goes for a toss. And that can impact so many things. Banks may refuse to dole out new loans. You may be asked to pay a higher interest rate. And you may even have trouble getting your hands on a credit card.

For something, you didn’t even do. It’s crazy, right? Anyway, it wasn’t just Sunny Leone. Reuters tech journalist Aditya Kalra tweeted about something similar. And on 14th February, communications consultant Karthik Srinivasan followed it up with his experience. Soon enough, this kicked up a storm on Twitter with so many people sharing similar stories.

And the entity that’s in the midst of this brouhaha? Dhani Loans and Services Ltd.

In case the name Dhani doesn’t ring a bell, maybe you know them by another name — Indiabulls. Yeah, they’re part of the Indiabulls Group — who have quite the presence in the real estate and housing loan markets. And Dhani — earlier called Indiabulls Consumer Finance doles out consumer loans.

But how did this happen?

How did fraudsters manage to take a loan out in somebody else’s name?

Well, if you’re conducting financial transactions on any platform, including Dhani, then RBI mandates that the company verify your identity. Hence the name — Know Your Customer (or KYC).

However, there are many ways they could go about doing this

And as a report in The Ken notes — In-person and video verification can be expensive. It can also be time-consuming. So most companies that dole out loans simply rely on documents uploaded by the user.

Here’s how that would work.

First, they’ll verify to see that the PAN card you upload, tallies with the information available on the government’s website. They want to make sure that you aren’t making it all up.

Then they’ll look at your ID proof — Say your Aadhar Card and tally it with information on the government’s database  once again— Make sure the names, pictures and the address match.

Finally, they’ll seek information about your bank account. This allows them to check if you are in fact the person that holds the account.

And if everything checks out, they may choose to disburse the loan. However, rarely  does everything check out. Oftentimes, pictures are smudgy, names don’t match, addresses have discrepancies. And companies will have to rely on their own internal assessment to verify if the applicant is genuine. But if the internal assessment tools aren’t quite robust or in this case extremely lax, then malicious agents can use forged records and fake identity proofs to pass off as someone else.

In fact, from the looks of it, most cases of identity theft reported during this saga don’t seem to be all that sophisticated. Half baked names and photoshopped PAN cards seem to have done the trick. Which does beg the question — Are fintechs doing enough to prevent all this?

Are they rigorously combing through these documents?

Well, Dhani for its part has stated that they are pursuing criminal action against the perpetrators and tightening their KYC process. They’ve also promised to deal with customer queries, although many people still seem to be waiting on a resolution.

But that aside, these developments should worry everyone considering India has suffered more data breaches than most countries in 2021. We were 3rd on this list with PAN cards of millions of people up for sale. Imagine the financial impact and the mental trauma you have to deal with when something like this happens to you. Or even worse, when you don’t even know it’s happening. It can be extremely frustrating as you keep spending all your time fixing a problem that shouldn’t have existed in the first place. For instance, in 2020 alone, victims of cybercrime in India are estimated to have collectively spent 1.3 billion hours trying to wriggle out of this mess.

So stay safe, check your credit report ASAP, and keep an eye out for identity theft. 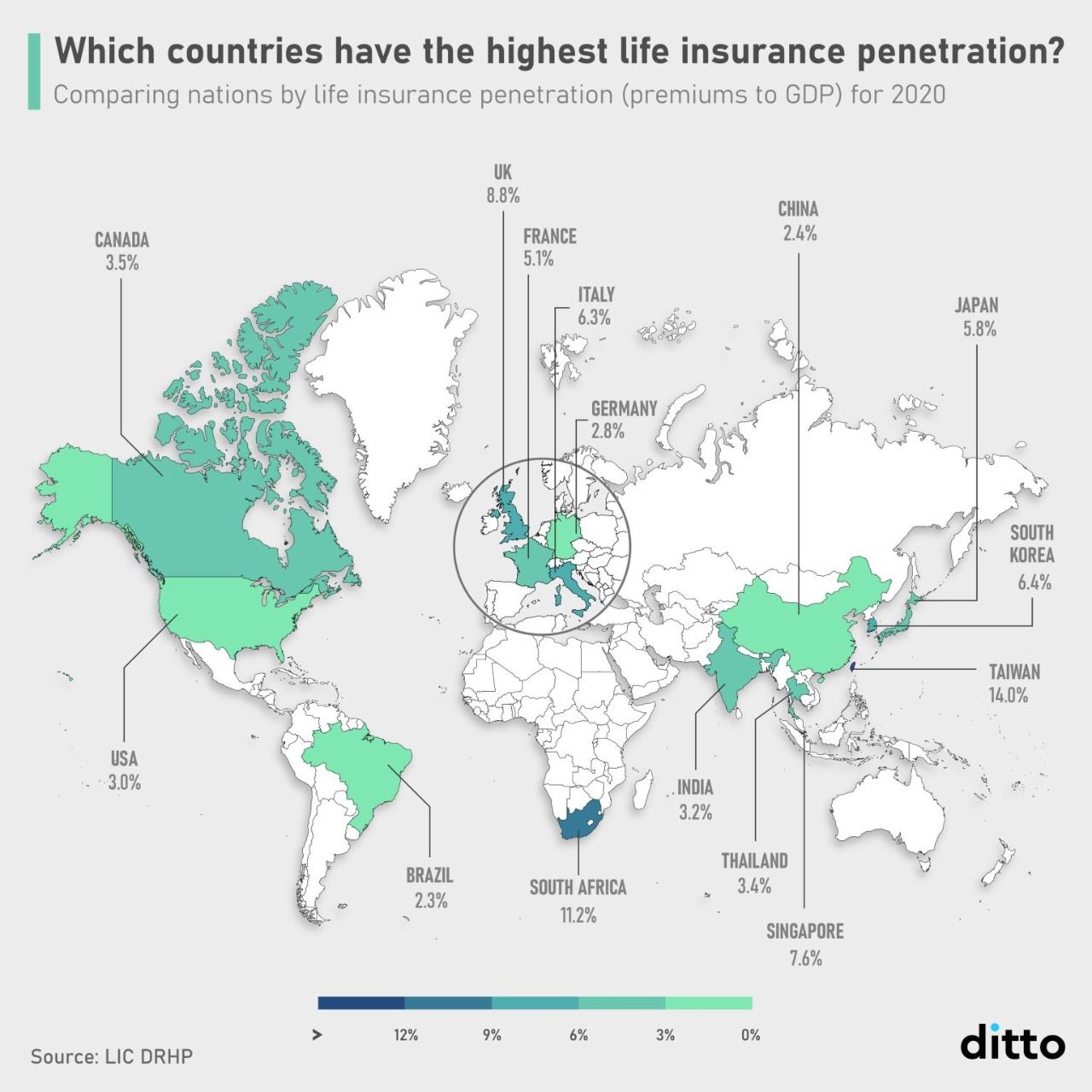 A visualization comparing the insurance penetration among the top countries as of 2020. 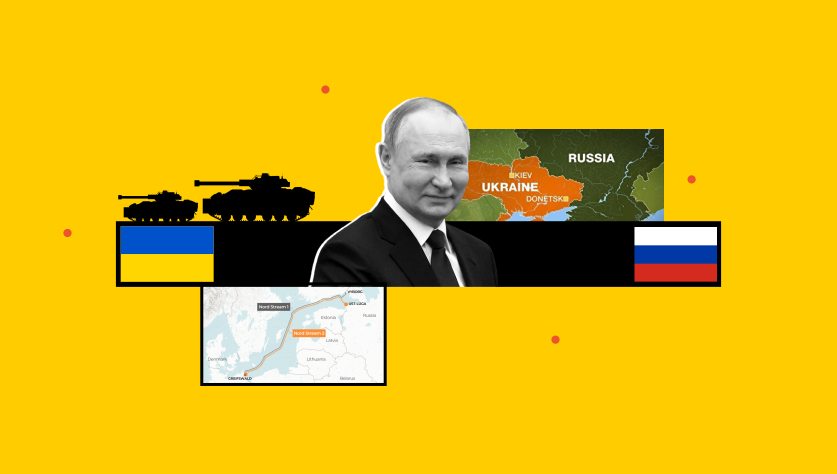 An explainer on the economic costs of a Ukraine-Russia war

Finshots
—
Beware, there could be fake loans in your name
Share this