The world of cryptocurrency is wild!!!

And FTX, the world’s second-largest crypto exchange, a company valued at $32 billion just blew up! Almost blew up.

Well, we don’t know for sure. It’s mostly speculation at the moment. So this story could change very quickly once more details start cropping up. But for now, here’s what we’ve been able to put together (from independent researchers, newspaper reports and statements from FTX and its founder).

The story begins with Alameda Research. Founded in 2017 by Sam Bankman-Fried, Alameda began as a proprietary trading firm dabbling in cryptocurrencies. They made money buying and selling crypto. And they made lots of it. Soon Sam decided he wanted more. He didn’t just want to trade cryptocurrencies. He wanted to help others do the same.

Sidenote: He didn't want to help everyone at first. Just large institutional investors.

An exchange as the name indicates facilitates cryptocurrency trading. If you want to sell something, they’ll find a buyer. If you're going to buy something, they’ll find a seller. And FTX made money every time they processed a transaction. It also gave customers loans if they were willing to bet big. The exchange imposed interest on this of course. And for the most part, this was a neat little business model.

But herein lies the problem. See the media stories will have you convinced that FTX nearly collapsed because they faced a “liquidity” issue. It’s a fancy way of saying — “Customers wanted their funds returned. Funds they’d set aside on the exchange in the hopes of buying and selling crypto in the future. And when FTX couldn’t give them their money back, all hell broke loose.”

But if an exchange is merely an intermediary, it should technically never have a problem returning the funds, right? You’re a middleman. You don’t take customer funds and use them as if it's your own, no?

Yes, but that’s where the speculation kicks in. Something happened here. Something bad and while nobody’s certain about the precise mechanics, there are a couple of narratives floating around right now.

See, FTX has always had massive ambitions — besides making money off of transaction fees and interest income. And the moment they set up their exchange, they also introduced their own cryptocurrency token — FTT. And this coin seems to be at the heart of this near collapse.

Now inherently any coin whipped out of thin air should be worthless. I mean, what do you do with it, unless it served some very real use case? And so to draw up this use case, FTX promised all FTT token holders preferential access to their trading platform (lower fees, no-cost withdrawals etc), which kind of gave it some self-worth.

Soon, the token started showing promise. The price began inching upwards. “The line must go up” as they say. And to prop up its value even further, FTX (the trading company) began buying (burning) its token using a portion of its actual revenue (generated from transaction fees).

They were inflating demand by buying their own coin.

This sounds great. But how does FTX benefit from this?

Well, this is where Alameda comes in. For almost 3 years now, Sam (the founder of FTX and Alameda) has convinced everyone that the two entities operate at arm's length distance. That there isn’t any funny business going on here.

But that isn't true. Alameda has always owned a lot of FTT tokens. Nobody knew how much. But they knew that they had acquired it at a very low price. So when the price of FTT began inching upwards, the value of Alameda’s assets also began expanding in tandem. Their balance sheet grew in size. And here’s something you should know about balance sheets. If you have more assets, you can borrow more money. And if you can borrow more money, you can deploy that capital and hope to make even bigger returns, especially if you’re a prop trading firm.

So it seems Alameda bought FTT tokens at low prices. Waited for its value to explode. And then began borrowing “real money” using these highly inflated FTT tokens as collateral.

But wait… Who on earth is offering “real money” loans to Alameda by accepting FTT tokens as collateral?

Well, nobody knows for sure. But the allegation is that it was at least partly funded by FTX. That it used customer funds to make out loans to Alameda. It explains why they couldn’t support the withdrawals. They never had them in the first place. Granted, it's the more provocative version, one that relies heavily on speculation. But some people believe this is what transpired.

A more benign explanation is that FTX loaned out money to fund customer trades by using their own money or borrowing it from outside. And when customers began demanding their deposits all at once, they simply didn't have enough to cover all client holdings. A case of poor risk management if you will.

But wait, FTX should have had at least some money set aside to support withdrawals no? Why then, did they crumble so quickly?

Well, they did have a few billion dollars set aside. But it wasn't enough. It wasn’t just a couple of customers seeking to withdraw funds. It was a horde, panicked and frenzied looking to take their money out of FTX.

So the real question here is — What gave way to the panic?

Well, remember how we said nobody knew how many FTT tokens Alameda actually held so far? Truth is, nobody knew the details until 6 days ago when somebody leaked their balance sheet to CoinDesk — a crypto news media company.

They reported — “As of June 30, the company’s assets amounted to $14.6 billion. Its single biggest asset: $3.66 billion of “unlocked FTT.” The third-largest entry on the assets side of the accounting ledger? A $2.16 billion pile of “FTT collateral.

They’re saying — Alameda has to pay their lender $8 billion. But most of the assets are in FTT — whose value could tumble very quickly. And if its value did tumble, then Alameda would be in a lot of trouble, alongside FTX.

And that’s exactly what happened. Once people began seeing this story, they realised how precarious the situation was. They could see how both companies could capitulate very quickly. So they began withdrawing their deposits.

But this wasn’t the straw that broke the camel’s back. That happened a few days later when the founder of Binance sent out a tweet that destroyed any last hopes Sam Bankman-Fried may have had of salvaging FTX.

Binance is a global crypto exchange run by 45-year-old Chinese-Canadian billionaire Changpeng Zhao aka CZ. And CZ and Sam started out as friends. When Sam set up FTX, CZ took up a sizeable stake in the upstart, just 6 months after the company began operations. And guess what? His bet paid off. FTX grew in popularity. It raised lots of money from outside investors and its valuation soared.

But then in 2021, Sam bought out Binance’s stake in the company. Both founders never publicly admitted why they parted ways. But reports at the time indicated that Sam may have feared regulatory action on Binance which likely propelled him to part ways with the company.

And despite the rumours, it was still an amicable separation. Binance made $2.1 billion from the deal. And FTX no longer had to worry about a competitor owning a part of its business.

The only caveat here — It wasn’t an all-cash deal. Some of it was paid in FTT tokens. And CZ held on to those tokens.

As each day passed by.

In the meantime, Sam apparently started whispering nasty things about Binance — to US regulators. He even took a jibe at CZ — the CEO of Binance and questioned whether he’d be allowed to visit Washington DC.

And maybe this is when Sam shot himself in the foot. Because the moment the damning reports about Alameda’s balance sheet hit the media, CZ pounced on it. He said he was going to sell all the FTT tokens he had owned citing recent concerns. This spooked the few investors who actually held FTT. If he dumped that much FTT on the market, the price was going to collapse. And if the price collapsed, Alameda’s balance sheet would be hollowed out in an instant. They’d suffer badly and the contagion would quickly spread to FTX, especially if they'd loaned out customer deposits to Alameda.

FTX was going down.

But... just when you thought it was going to collapse, another twist in the tale. CZ walks in once again with main character energy and says he is willing to buy out FTX pending due diligence.

He is now the lender of last resort. Not technically a lender. But he's backstopping the deal. Telling everyone to remain calm. Signalling that he’d pay them in full if they still intended to move out of FTX altogether.

This, many hope will stop the panic.

But what if the allegations are true? What if FTX moved customer funds improperly? Would he still go through with the deal?

Update: On Wednesday night, Binance announced on Twitter that it was backing out of the deal with FTX. It said, "As a result of corporate due diligence, as well as the latest news reports regarding mishandled customer funds and alleged US agency investigations, we have decided that we will not pursue the potential acquisition of FTX. In the beginning, our hope was to be able to support FTX’s customers to provide liquidity, but the issues are beyond our control or ability to help."

This is a massive blow for FTX which is in a fix and needs money desperately. And Binance's statement isn't going to assuage any fears of other potential suitors either. For customers of FTX, this is bad news. Really bad news.

Is your HR asking out to submit proof regarding the tax deductions that you said you'd claim this year? Well then maybe it's time you produce that proof. And if you don't have it yet, you should probably consider buying insurance. They are tax-exempt.

Under section 80D, you can claim tax deductions upto ₹1 lakh depending on your age.

Let’s say you’re under 60 and paying premiums for yourself and your family (spouse & children). In this case, you can avail up to ₹25,000 in tax deductions. Now add your parents to this and you can save even more. How much? you ask.

In case both you and your parents are 60+, you can deduct ₹1 lakh from your taxable income.

Term insurance is quite literally a lifesaver. But you can claim deductions of up to ₹1.5 lakhs under Section 80C.

And hey, if you're looking to buy health or term insurance, talk to our advisors for free today. You'll have some of the best advisors at your fingertips. 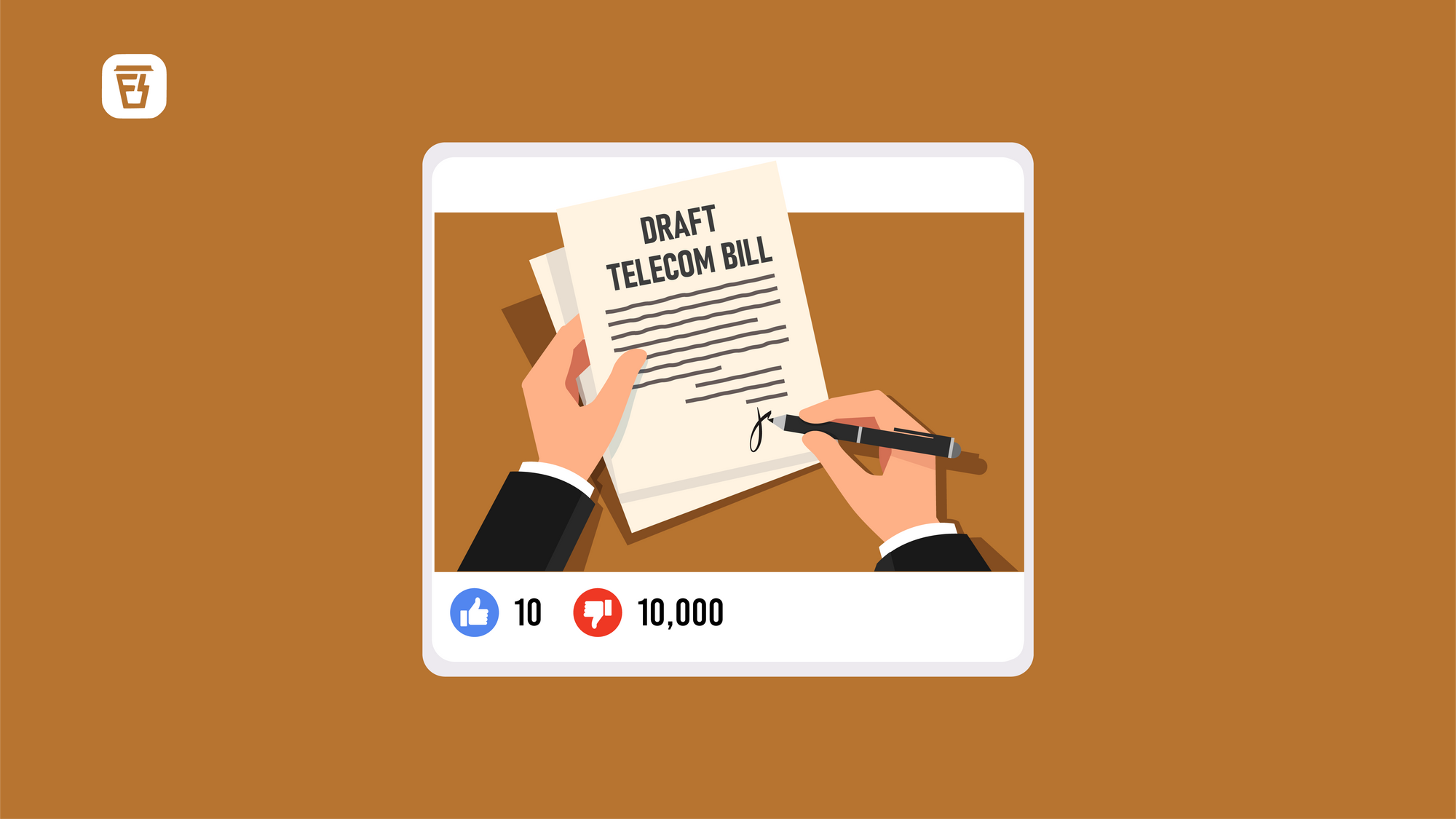 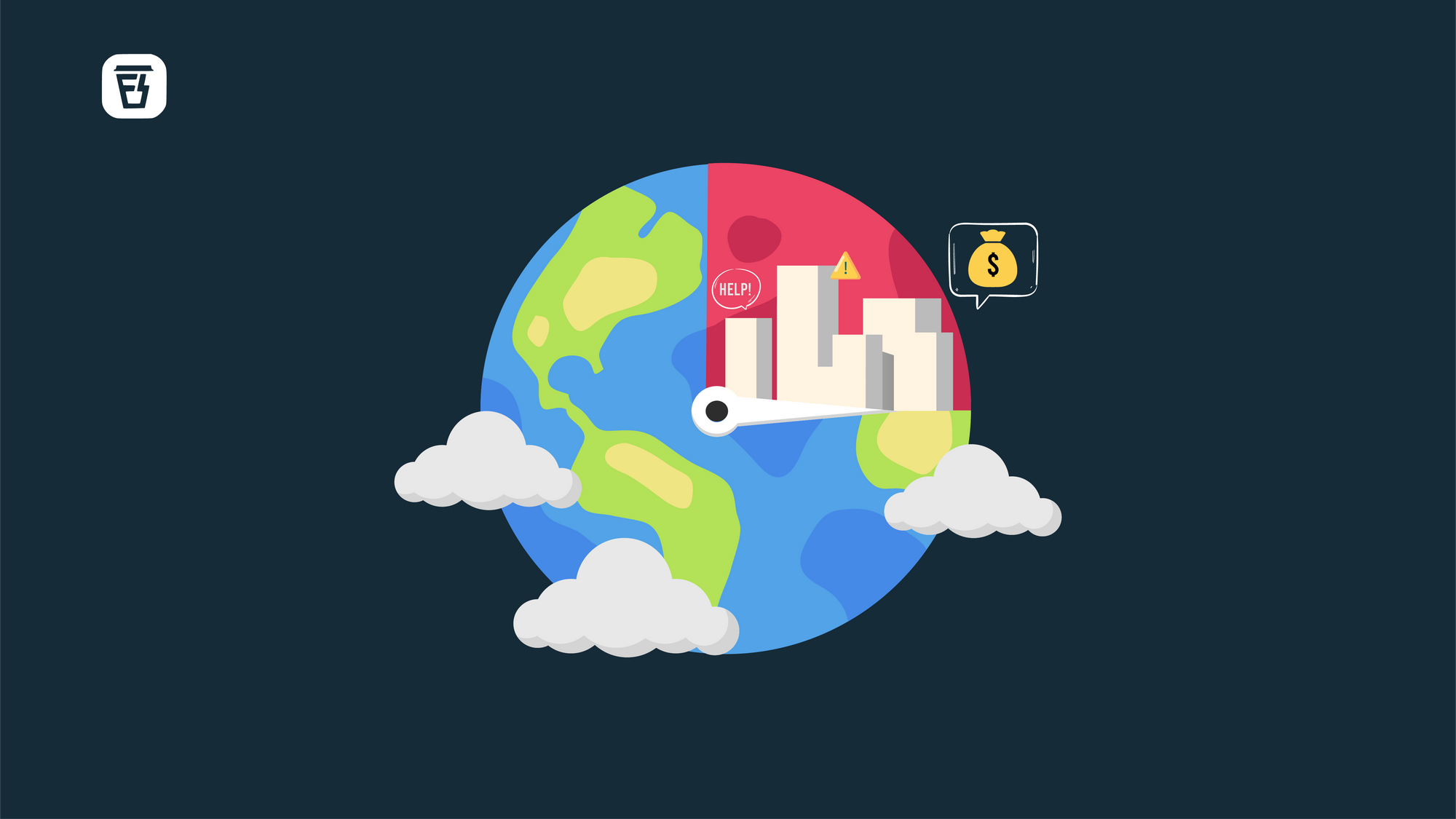 An explainer on reparations for climate change