As you may already know, we are taking some time off this week. However, we promised to bring you some of the best articles of the year. And in today’s edition, we have 2022’s best stories on policy.

What to make of India’s drone import ban?: An explainer on why India banned the import of drones.

The illusion of plastic rice: An explainer on fortified rice.

The opium high for India’s private sector: An explainer on why the government is inviting private participation in opium processing.

One Nation, One Charger!: An explainer on why the government is mooting the idea of a single charger for all portable electronic devices.

Exposing a Pharma secret: Evergreening!: An explainer on how Britain may be nudging India to dilute its patent laws.

And that's it. This should keep you busy for today. We will see you tomorrow. 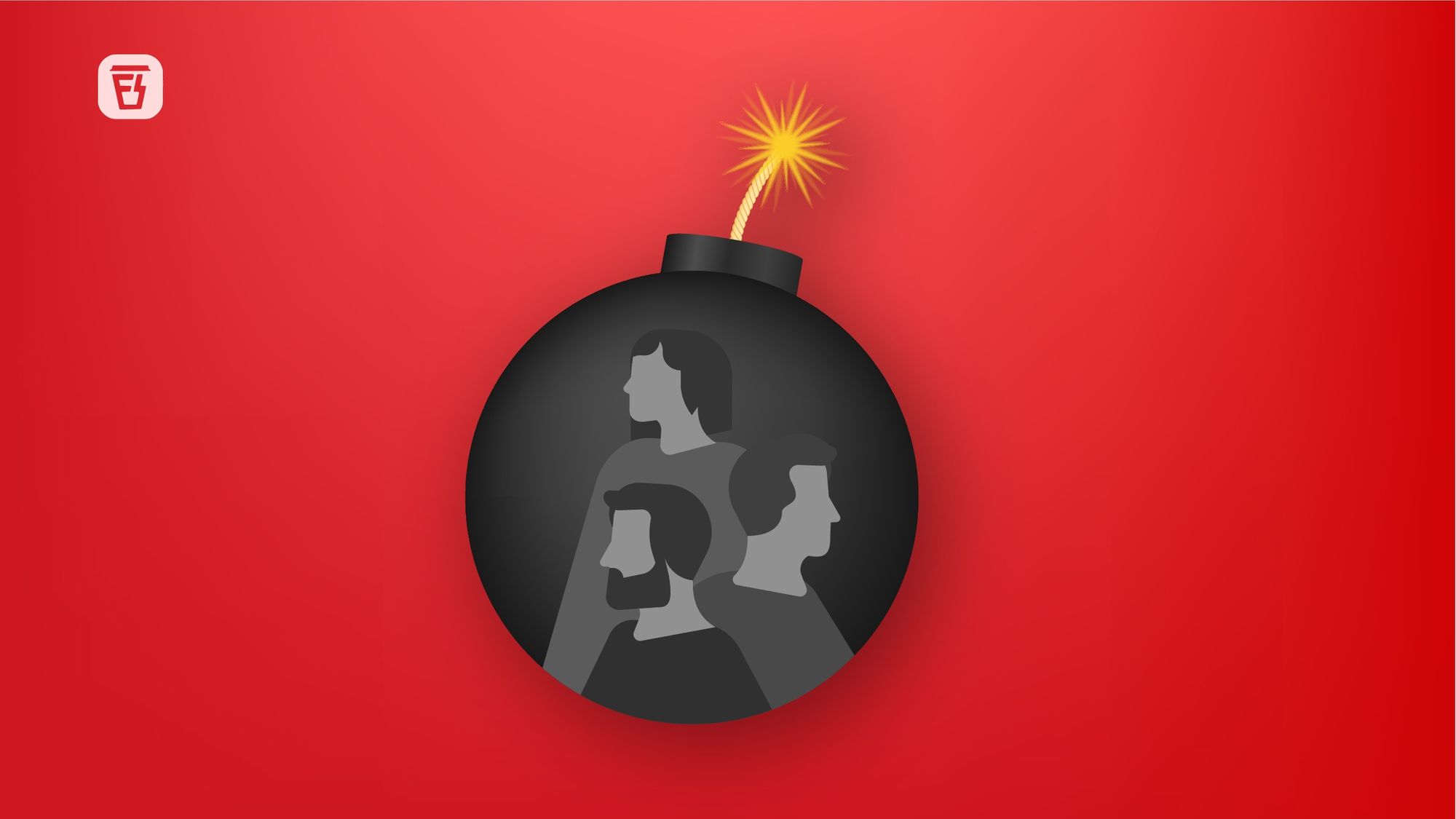 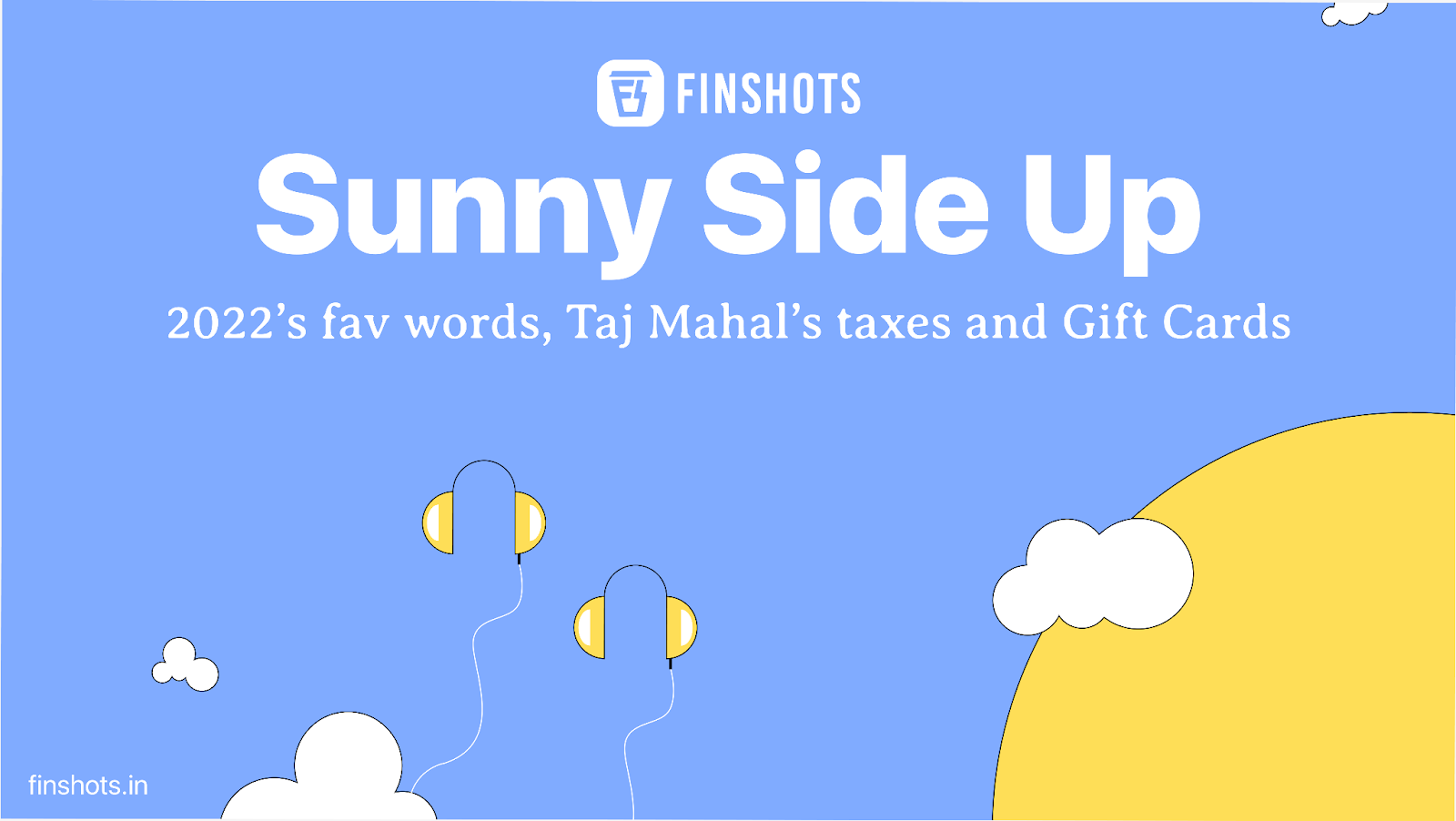 A sunny side up edition that covers your favourite words, special taxes and gift cards