Have you ever taken a pill and wondered if it’s the real thing? Have you ever felt funny after tasting medicine that never tasted anything like it before?

Don’t worry. You’re not alone. And you’re not paranoid.

The menace of fake drugs is a real thing. In fact, during the pandemic, the supply of substandard and falsified (SF) medical products increased by almost 47%— this includes vaccines, medicines, test kits, antibiotics, face masks and sanitisers. And you probably have real-life examples to corroborate this. If you don’t, let me remind you of the time when people were desperate to get Remdesivir— the antiviral drug that helped fight Covid-19 infections. There was a whole racket dedicated to supplying fake Remdesivir since the product was selling for as much as ₹30,000. And needless to say, people lost lives in the process.

So the government has been itching to act. They’ve been trying to curb the menace of counterfeit drugs once and for all. And they seem to have a strategy in place.

If all goes according to plan, you could soon be able to whip out your smartphone, scan a QR code on the packaging and authenticate the drug — see if it’s the real deal. The QR code will also provide details about the company, manufacturer, date of expiry and brand details. So if you ever get a strip of tablets with the expiry date worn off, you wouldn’t have to worry. You could simply scan the QR code and get your burning questions answered. The project will kick off by May 2023 with about 300 lifesaving drugs which include Allegra, Augmentin, Shelcal, Azythral, Calpol, Dolo, Fabiflu, Meftal Spas, Montair, and Pan D and could include more drugs depending on how things work out.

The World Health Organization (WHO) estimates that substandard and fake medicine causes 1 million deaths annually and leaves a $21 billion hole in global finance.

And there’s also the indirect economic impact. Drugmakers spend billions on R&D. Even those who may not invest heavily in Research, spend ludicrous sums of money in manufacturing and supplying life savings drugs. But when counterfeiters have their way, it eats into their bottom line quite easily.

And it gets worse. India’s fake drug problem is growing by leaps and bounds. Another WHO report estimates that over 20% of all drugs sold in India could be fake. And if you try and put the numbers together you’d see that counterfeit drugs alone make up a market that could be valued as high as ₹35,000 crores. It’s also causing a bit of a reputational crisis for the country. We are one of the biggest exporters of pharmaceuticals in the world. But over 35% of all counterfeit drugs sold worldwide originated in India and so we had to do something.

But wait — how do QR codes actually stop counterfeits?

Can’t conmen simply copy the QR codes (just like they do with the packaging) and continue to run this con job? Can’t they just go to a store, buy an authentic product, copy the QR code and print as many copies of the package (with the same QR code) and ship it just like it were the real deal. How will customers be able to tell the difference? If they scan it, they’ll still be taken to the original manufacturer, no?

Yes, they will. But manufacturers do have ways of scuttling this operation.

For instance, if a single QR code were scanned over and over again in multiple locations, they can probably blacklist that code by attaching a new URL.

So if originally the code took you to the product page, now it could take you to a new page that outlines the fact that the product may in fact be a counterfeit.

Or if they really wanted to beef up security, they could use secure QR codes with an embedded security image. This digital image is designed in such a way that it remains copy-resistant. Meaning if you do try to copy and print it, you will get a lossy image that simply won’t scan. Take a look for yourself. The visual is provided by Scantrust — a company that specialises in anti-counterfeiting solutions.

My point is — It’s possible to use QR codes and mitigate counterfeiting to a large extent. The real question is — Will manufacturers play ball? Will they actually take this seriously? Well, if the government mandates it, they have to play ball. They don’t have much say. In fact, if anything the state is also planning on introducing QR codes for raw materials too — Just to make sure manufacturers use the real active ingredient in their products. This way they could potentially secure the whole supply chain by 2023.

Would be a wonderful thing no?

And don't forget to check out our first Macbook giveaway 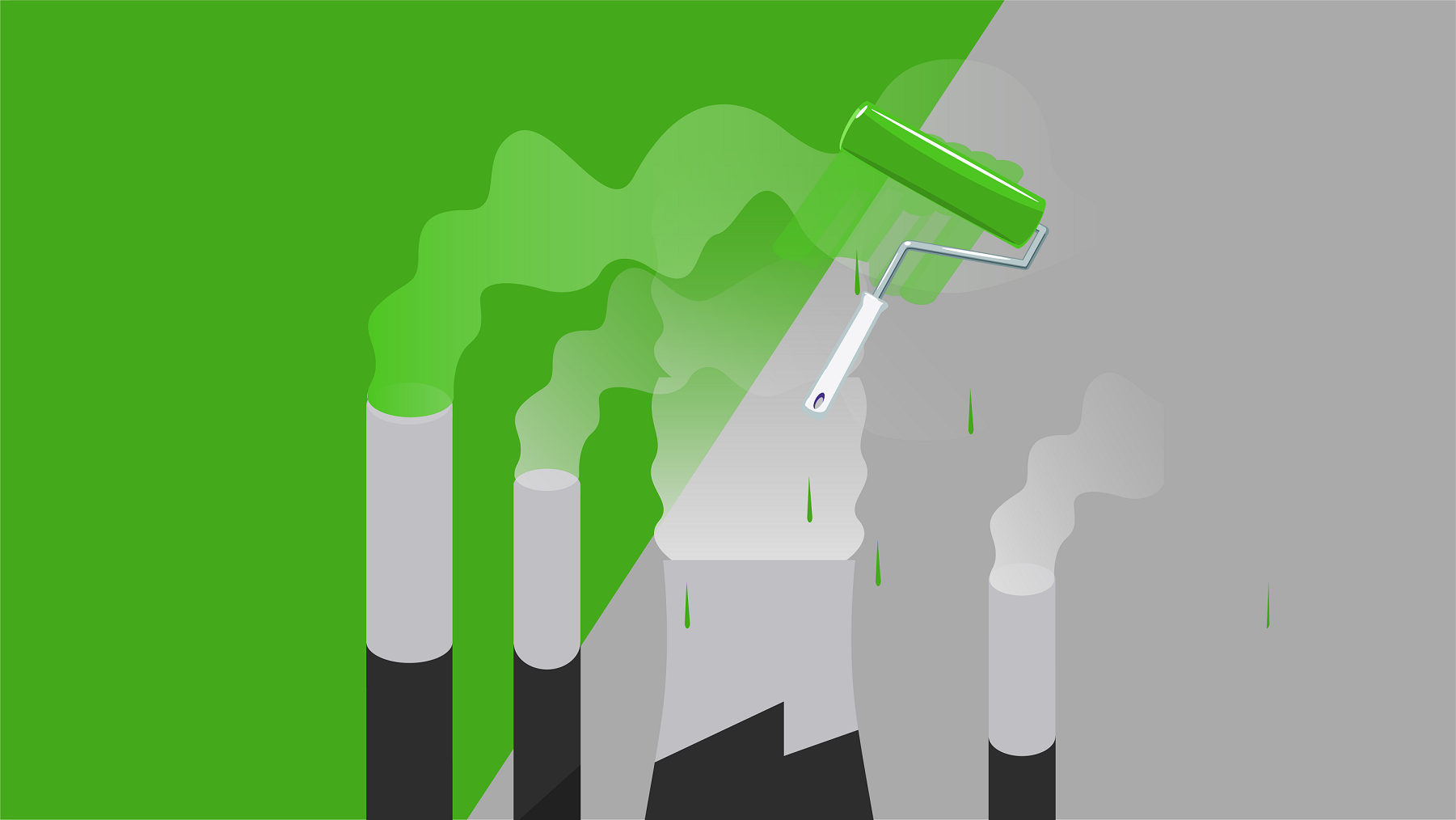 An explainer on what's wrong with ESG 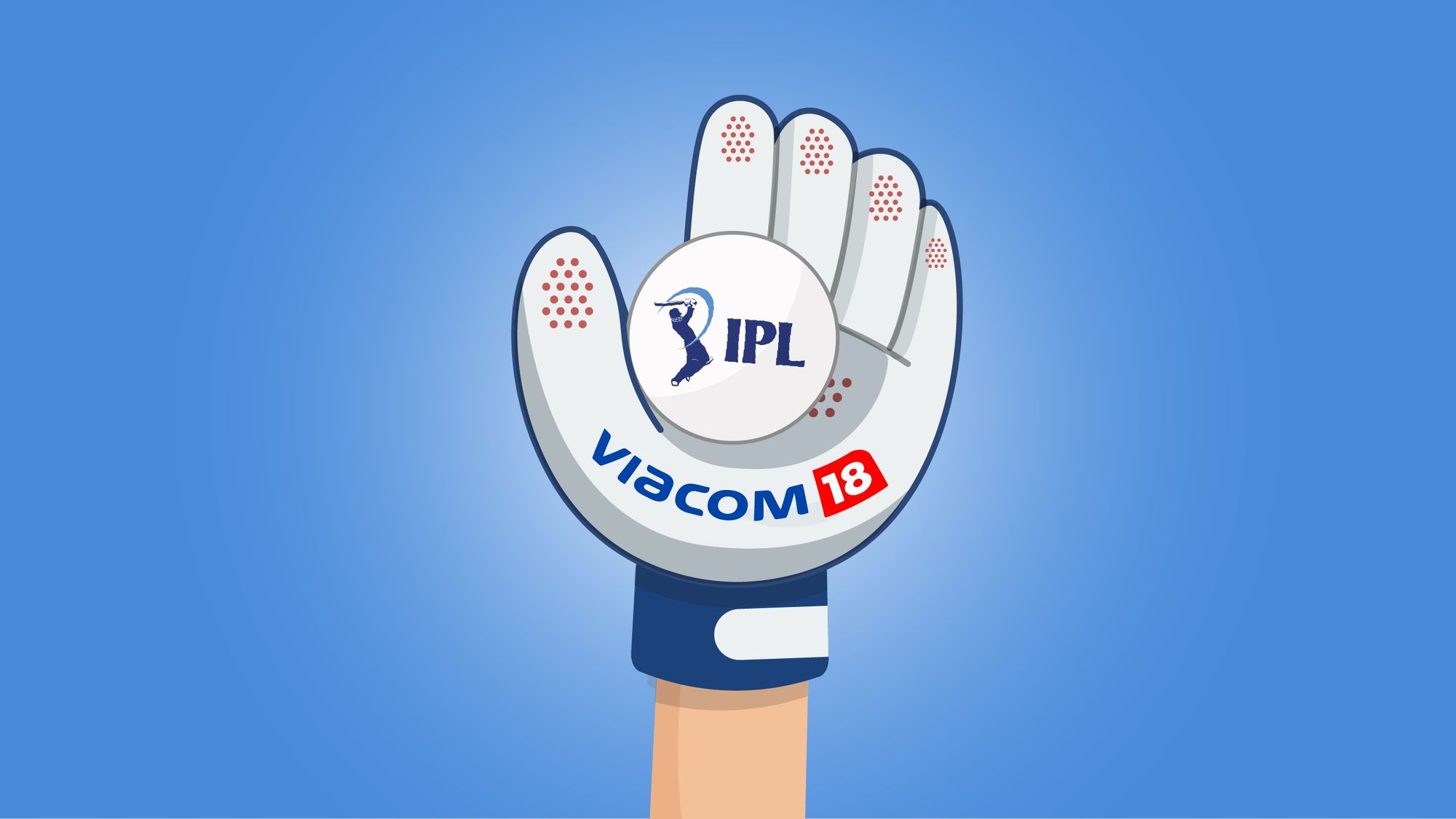