In today’s Finshots, we analyse if the government’s call for a common charger for electronics benefits consumers and the environment enough.

“Hey, can I get an iPhone charger?”

You've probably done it once at least. And it’s annoying, isn’t it? Especially if you’re with your friend who only carries a Type-C charger.

But luckily, this may become a thing of the past.

Because the Indian government is considering a “single charger policy” for the entire country. Just last week, folks from the Consumer Affairs Ministry set up a meeting with device manufacturers to discuss the matter. And it seems they are asking all electronics manufacturers to conform to a certain standard. And no, we’re not just talking about mobile phones. It includes the entire gamut of portable e-devices — mobiles, tablets, wearables like watches, and laptops.

But why is the Indian government keen on imposing such a policy you ask?

Well, it probably boils down to electronic waste (e-waste). According to a Mint report, urban homes have 10 to 14 unused chargers lying around. And these old and dusty chargers create a lot of waste. To put things into perspective, India had 22,700 tonnes of e-waste in FY17, but that figure has surged to a staggering 350,000 tonnes in FY21. Now mind you, these are just official figures. Some people estimate that 90–95% of e-waste makes its way into the informal sector. So you could be looking at around 3 million tonnes of e-waste every year.

And that’s a big problem.

Anyway, India isn’t the first country to have this brainwave. The EU has already introduced a similar mandate. In 2 years, the USB Type-C will become the common charging port for all mobile phones, tablets and cameras across the European Union. And that includes the likes of Apple as well.

But the big question is, can a common charger make a big dent in the e-waste problem?

Well, maybe not. Because chargers only contribute to a measly 0.1% of global e-waste. But this could result in savings for consumers.

You see, if you’re buying a new phone, manufacturers won’t have to pack a new charger alongside it. This could make phones cheaper. Also, if people have a standard charger across devices, they’ll end up buying fewer chargers. And the EU believes that this could help consumers save up to €250 million a year. It’s a massive sum of money!

But India may be pursuing this policy for an entirely different reason. About 60–90% of the world’s e-waste is traded illegally or dumped in developing countries like Ghana, Nigeria, China, Pakistan and India. And while India does ban the import of e-waste, they still make their way into the country under the garb of refurbished goods. Which explains why the total value of all e-waste imports still keeps growing at 12.3% every year.

Now if the likes of the EU start imposing a common standard across Europe, India could become a dumping ground for chargers they don’t want anymore. However, if we have a common standard imposed already, we could turn away any “refurbished” chargers that don’t fit our new mandate, because nobody needs them anymore.

But that’s not to say that everybody is gung-ho about this move.

There are concerns, primarily from manufacturers. They believe this move may stifle innovation. For instance, consider this — the first USB chargers hit the market sometime in 1996. Now imagine regulators demanded manufacturers to adopt a common standard back in the day. Would chargers have shrunk in size? Would they still be as sleek as they are today? Would they perform as well as they do now?

Unlikely. Most companies invested good money in optimizing their chargers and the products we have today are a testament to this fact. So you can see how this move may impact consumers negatively.

But global manufacturers clearly have an ulterior motive here. A common charger will force them to ditch their proprietary technology. And they won’t be able to aggressively market their fast-charging capabilities. This explains why they’re not entirely happy with this move.

Indian manufacturers on the other hand have their own reservations. They believe adopting a common charging specification (say a Type-C port) will increase costs across the board — even for those who manufacture feature phones. And if they can’t pass on the cost to consumers, they may have to abandon these product lines entirely. Elsewhere, the chairman of the India Cellular and Electronics Association believes that this may impact India’s aspirations to be a world leader in manufacturing chargers. He believes adopting a single standard could put manufacturers here at a disadvantage who have come to dominate the market for chargers below $5.

So yeah, there’s some belief that a common charger policy will help consumers a great deal but also a few reservations.

We will just have to wait and see how the government goes about this.

Also…we’re now brewing your favourite shots on Sundays as well.

Introducing Finshots: The Sunday Edition. An exclusive newsletter where we discuss the best of Finshots, what goes on behind the scenes, personal finance tips, books, music and more! So, what are you waiting for? Get access to the first edition here: https://bit.ly/3QWFfnn 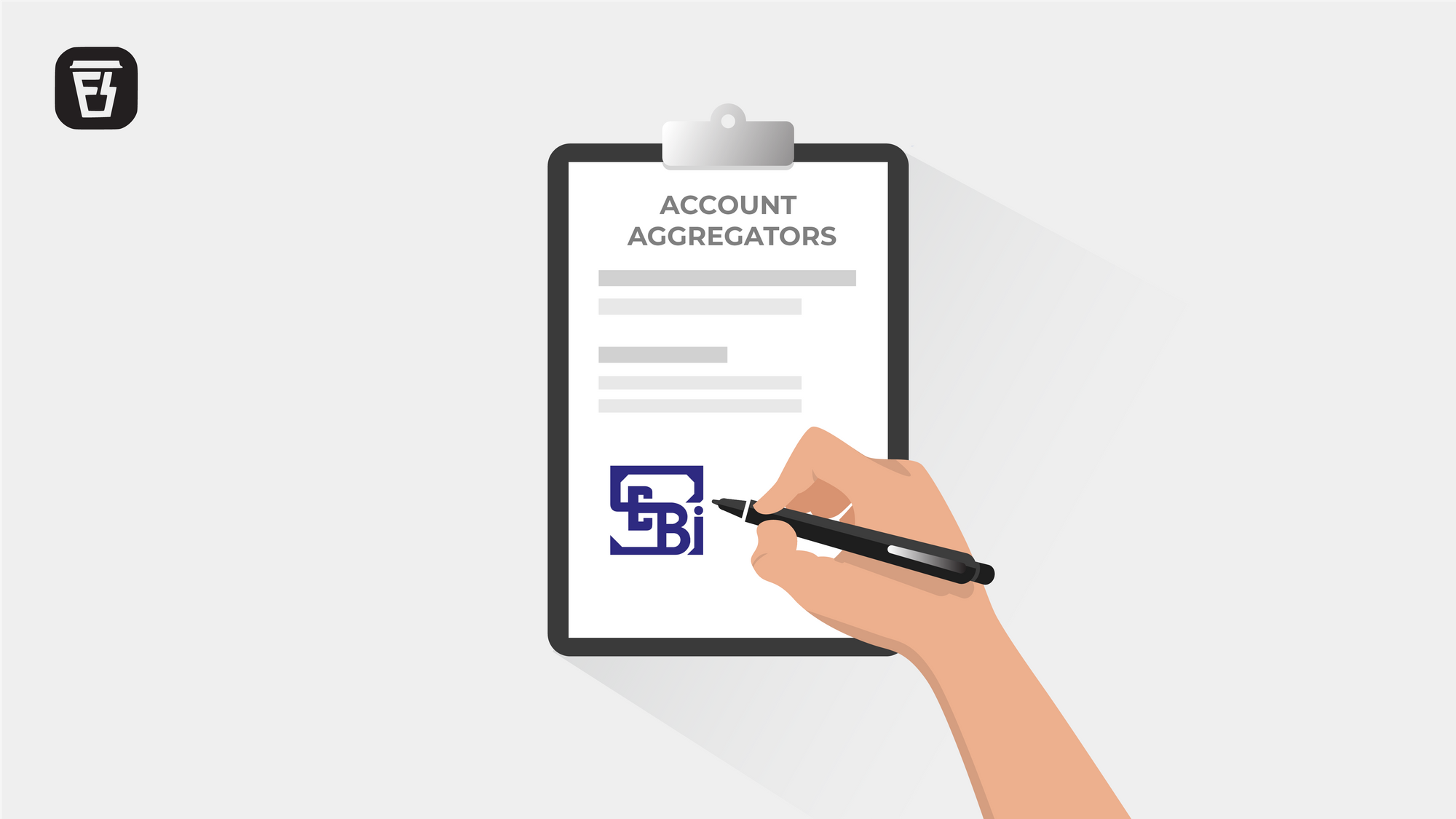 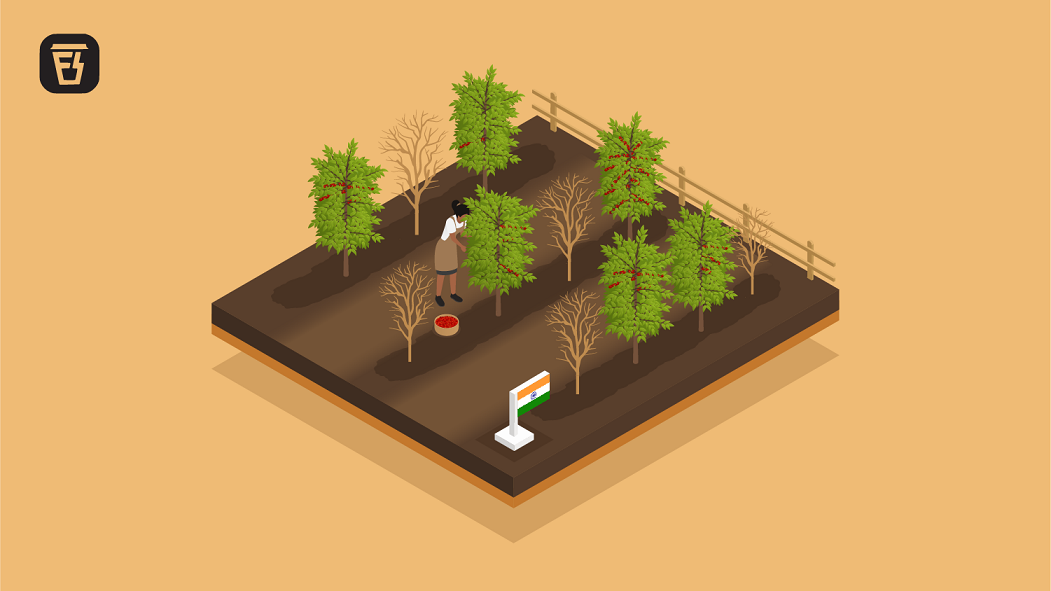 An explainer on what's ailing the Indian Coffee sector