Do you remember the first time when India eased restrictions after Covid wreaked havoc? This was back in 2020 and one photo went viral at the time. It was a picture of insanely long queues piling up in front of liquor shops. It was a tell-tale sign that Indians couldn’t wait to get their hands on alcohol.

And now, global liquor makers want to cash in on this mania.

In a recent visit to India, UK Prime Minister Boris Johnson decided to push for a Free Trade Agreement. The idea was to have fewer trade barriers between the two countries. In other words, an agreement that would help both countries ship products and services without excessive taxes. Now on most occasions, you’d think they’d be discussing the export and import of items like precious stones, machinery, and electronics.

But for the UK…scotch whiskey features prominently on the list. That’s right — alcohol is a priority and perhaps you could pin most of this newfound enthusiasm on Brexit.

You see, before the UK voted to leave the European Union and go solo, a third of the country’s whiskey exports — £1.3 billion ($1.65 billion) worth actually, went to EU countries. Post-Brexit however, that isn’t the case. The complications that have sprouted since then, have cost the scotch whiskey industry £5 million ($6.3 million) every week. And now they’re being forced to work with every EU country independently. They have to deal with different shipping norms, separate customs requirements and a whole host of packaging regulations. For instance, the Netherlands wants “United Kingdom” to be printed on liquor labels. Not “Great Britain” or “Scotland”. And the United Kingdom isn’t always the “United Kingdom.” They prefer to keep some things separate.

In any case, with all these issues cropping up, the UK began to seek greener pastures. First, they turned to Australia and struck a deal — to remove a 5% tariff on scotch whiskey. Elsewhere the UK managed to obtain the coveted “protected status” for its whiskey by inking separate deals with Japan, Norway, Iceland and Liechtenstein. This will protect their scotch whiskey from imitation, misuse, or any other forms of intellectual abuse.

And finally, there’s India. A country that consumes more whiskey than any other country in the world. One in every two bottles of whiskey is now sold in India and the UK wants to cash in.

But there’s a caveat. Sure, whiskey definitely dominates the Indian market, almost contributing 60% of sales to the IMFL — Indian Made Foreign Liquor segment. But if you’re a person who enjoys a glass every now and then, you’d know there’s a difference between plain ol’ whiskey and scotch whiskey.

And no it’s not just semantics. See, scotch whiskey is typically of Scottish origin and made from grains — primarily barley. On the other hand, IMFL is made from molasses, a byproduct of sugar production. It is much cheaper. So in some ways, IMFL liquor outsells its foreign counterpart in a massive way. But there’s another roadblock for foreign manufacturers — Taxes! See, taxing liquor is a wonderful source of revenue for the Indian government. For instance, five southern states namely Andhra Pradesh, Telangana, Tamil Nadu, Karnataka, and Kerala generate 10% of their revenues from taxes on liquor sales alone. And you can see why they want to impose even higher taxes on imported liquor. In fact, import duties can go as high as 150% in some cases. And that means, even though scotch whiskey imports in the country have risen 200% in the past decade, it still only commands a tiny 2% market share in the Indian markets.

Now imagine if the tariffs were removed completely. What would that mean for the UK and Scotch Whiskey? Well, reporters contend that the market share could reach as high as 6%.

And so you can see why this makes total sense for whiskey manufacturers in the UK. But do Indians benefit in any way?

Well, for starters scotch whiskey will likely become more affordable. So Indian consumers may come to appreciate the move. But cutting importing duties could also bump up revenues for the government. For instance, last year, the Maharashtra government slashed excise duty by 50% on imported liquor. And it now expects revenue to rise by ₹150 crores — from the sale of imported scotch annually.

And finally, with over 19 million new consumers coming of “legal drinking age” each year, India is definitely a market that liquor makers would like to tap into. The only question then is — Will the Indian government set aside the interests of the local whiskey industry to strike a deal with the UK or will they let the status quo prevail?

We will have to wait and see. 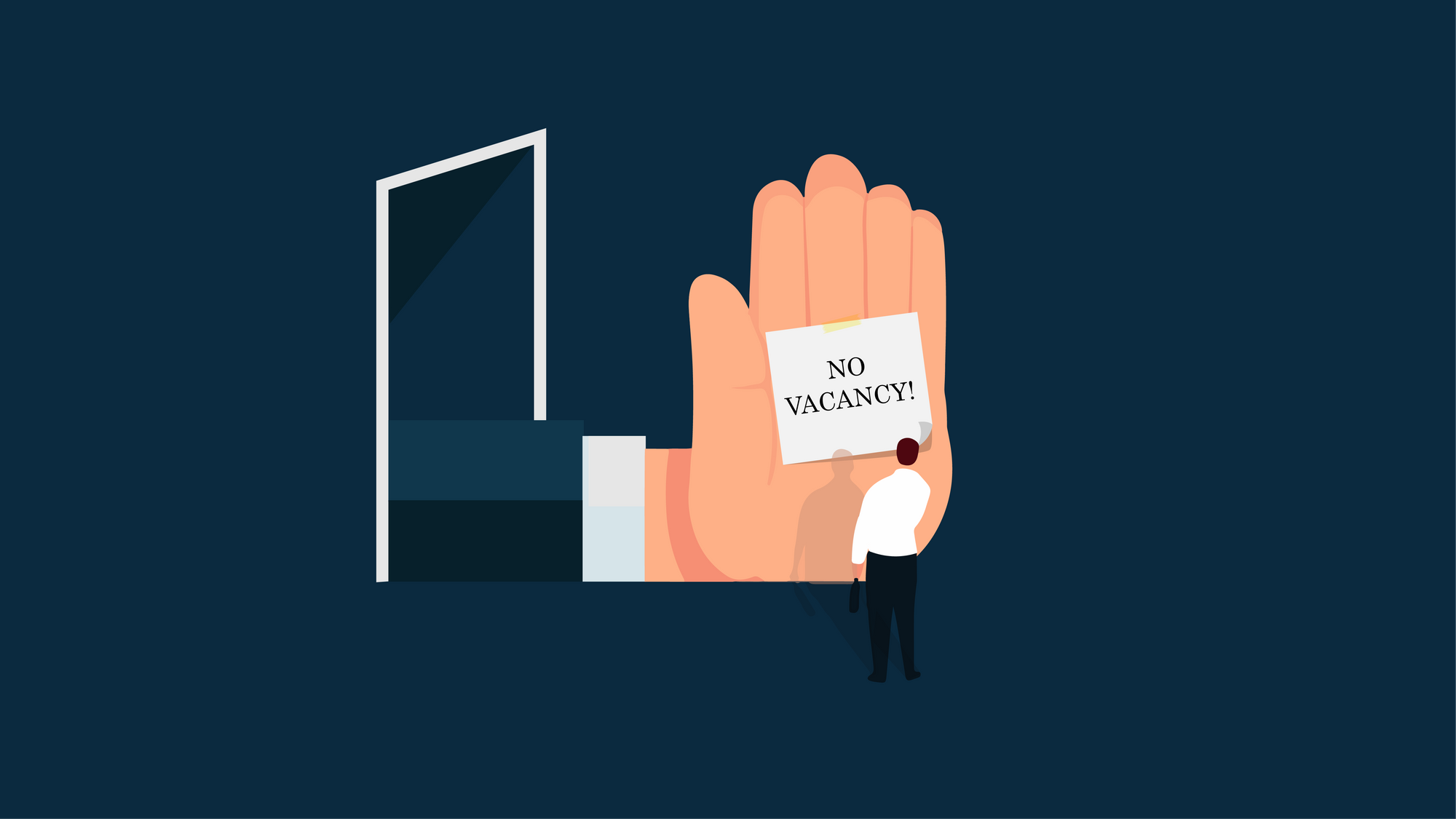 An explainer on the new regulations surrounding credit cards and NBFCs