In today's Finshots brief, we talk about-

From oil to plastic

The oil industry, which has enjoyed sustained growth over the past 100 years, is now facing a moment of reckoning. 2020 has been disastrous for fossil fuels. Companies have had to deal with a sharp decline in demand because of the coronavirus, whilst also battling a collapse in prices due to the tussle between oil-producing nations. And the oil industry is now forced to evaluate how much of the almost 10% decline in demand they’ve had this year will become permanent. And it doesn’t look too good.

A couple of weeks ago, Oil Major BP released its annual energy outlook, warning that the pandemic has led to an earlier than expected decline for fossil fuels, and that demand will peak within a few short years. The report put forth three scenarios for the future of oil demand.

In two of the scenarios, BP models aggressive policies to tackle climate change. In such cases, oil demand will never fully recover- making 2019’s 100 million barrels a day output the highest consumption the commodity will ever see.

The other scenario assumes there will be business as usual. Here government policies, technological upgrades and consumer preferences will remain in line with what we’ve seen in the recent past. If that happens, BP says demand will rebound post the pandemic, but then plateau in the early 2020s. And if consumption refuses to increase after a point, investments and funding in the sector will drastically decline in tandem.

This is drastically different from last year’s outlook when BP expected consumption to peak in the 2030s. And as such, maybe it’s time oil companies think about diversifying their portfolios.

Well, Indian Oil seems to be doing just that. India’s largest oil refiner recently announced that they plan to add petrochemical plants to all their future refineries, and also get more output from their existing facilities.

Petrochemicals, which are used to make everything from sandals to automobile parts will continue to be consumed by a large number of people for years to come- even though plastic is also really bad for the environment. Right now, less than 10% of Indian Oil’s crude processing is used for petrochemicals- but the unit contributes almost 25% to the company’s profits.

So now, the refiner is planning to double this processing amount. As the company’s chairman Shrikant Madhav Vaidya said, “We realized that the volatility of the fuel market can be easily controlled by having a good footprint in the petrochemicals sector. Petroleum fuels continue to be my main business as far as turnover is concerned, but profitability I intend to get from petrochemicals.”

This seems to be a wise move, as the International Energy Agency (IEA) expects petrochemicals to make up half the growth in oil demand from 2019 to 2025.

When the pandemic forced millions of workers all over the world to switch to remote work, video conferencing platforms like Microsoft Teams started gaining a lot of traction. And now, Microsoft has decided to augment its product offering by providing customers access to a wide variety of mental health tools.

A couple of days ago, they announced a bunch of new features on that front, including-

Virtual Commute: If there’s one thing employees like about working from home, it’s not having to spend hours in traffic. However, Microsoft’s research has unveiled something very interesting- turns out, the self-reflection time workers have during their commute can increase their productivity by 12-15%! And so, Teams will soon let users schedule a virtual commute at the beginning and end of their day.

Guided Meditation: Microsoft has tied up with the guided meditation app Headspace to allow users to access a select set of meditation exercises to get into the zone during meetings or unwind after a stressful day.

As Microsoft 365’s corporate vice president Jared Spataro said, “After just four sessions using the Headspace app, one group of health care professionals experienced a reduction of burnout of 14%. And another study with a broader population: 30 days of Headspace resulted in a 32% decrease in stress. So there are clear indications that these types of things can really make a big difference.”

Productivity insights:  Microsoft will give workers and managers access to personalised insights for each employee, with recommendations for changing habits to promote more productivity and well being.

In Thailand, criticising or insulting the monarchy on social media is a crime under the Computer Crime Act of 2017. And in recent months authorities have begun clamping down on posts and accounts that violate these rules. Like the Minister of Digital Economy and Society Buddhipongse Punnakanta said "There are just some issues of Thailand that should not be discussed or presented in a negative manner in open websites or social media."

Last month, the minister sought a court order to block a whopping 1,024 web links- 661 on Facebook, 289 on YouTube, and 69 on Twitter. The companies were given a 15-day deadline to ensure all the links were closed. But YouTube was the only one that complied completely.

US President Donald Trump has often complained about the high tariffs that the Indian government places on the imports on Harley-Davidson motorcycles. So it's rather unfortunate that the company has announced plans to move out of the country altogether. Know more.

Between 1910-1945, Japan colonized the Korean peninsula, leading to a lot of bad blood between the nations. Japan’s former Prime Minister Shinzo Abe wasn't too apologetic about the whole situation. But now, his successor, Yoshihide Suga wants to repair the damage. Read more.

For the most part of the past six years, Jack Ma has been China’s richest man. But now, he’s been dethroned by the bottled-water and vaccine tycoon Zhong Shanshan. Here’s how. 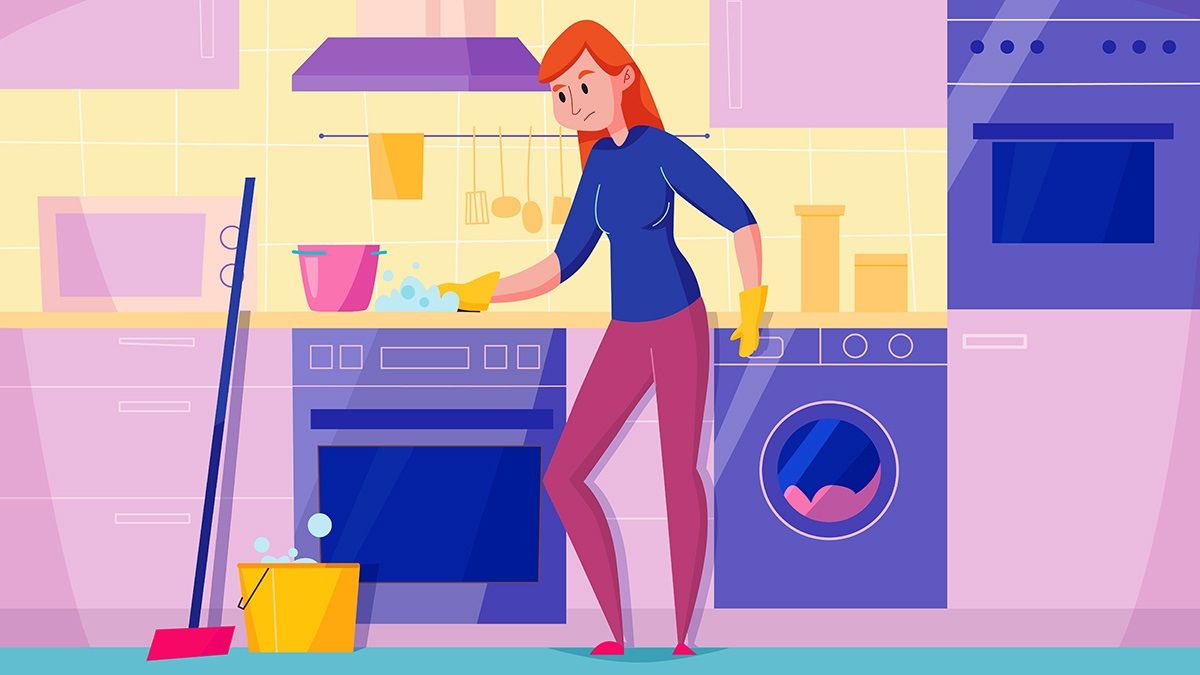 An explainer on how the pandemic affects women.