But if you want to check out the Markets edition this week before you go about reading the wrapup, don't forget to click the link here. It's about Tata Steel.

Last week news broke that shareholders of Eicher Motors had decided to vote against reinstating Mr Siddhartha Lal as the Managing Director for another year. The news came in as a surprise for anyone who has been following the rise of Eicher Motors for the past decade. Because many believe it was Mr Lal who had played an instrumental role in this phenomenal success story.

So we thought we could recap everything and see how this stalemate came to being. You can read more in Monday's Newsletter.

A unique identifier for gold?

Back in June, the government made it mandatory for Jewellers to hallmark gold jewellery at the point of the first sale. Although mandatory hallmarking was a tiresome issue for the jewellers, that in itself wasn’t much of a problem. The real sticking point was the government's insistence on attaching a unique six-digit alphanumeric code on every piece of hallmarked jewellery. Long story short, jewellers were not happy with this fact and went on a strike to make their displeasure known.

So if you would like a rather detailed account of why this is such a big deal, be sure to check out the Tuesday Newsletter.

On Monday, Finance minister Nirmala Sitharaman unveiled the government’s four-year infrastructure asset monetization plan with the explicit aim of raising ₹6 lakh crore by 2025. And as expected many people didn't quite understand what this program would entail. So we did the best we could to really explain what “monetising” an asset means and you can read more in Wednesday's Newsletter.

During the past few months, the cost of shipping has skyrocketed. Well, actually the entire shipping industry is being tested on multiple fronts. There’s the container imbalance, there are port congestions across the world and the massive increase in consumer demand has only made things worse for the industry.

And  seeing how important shipping is to the health of the global economy, we thought it is important we cover this significant topic, which you can read about here.

How does a country run out of water?

In our final story of the week, we talk about Lebanon and how it may soon run out of water. But the story is not just about a water crisis, it really is a study of the egregious mismanagement of a country and its economy that has led to this disastrous scenario. And you can read the detailed account of how Lebanon ended up here in Friday's Newsletter. 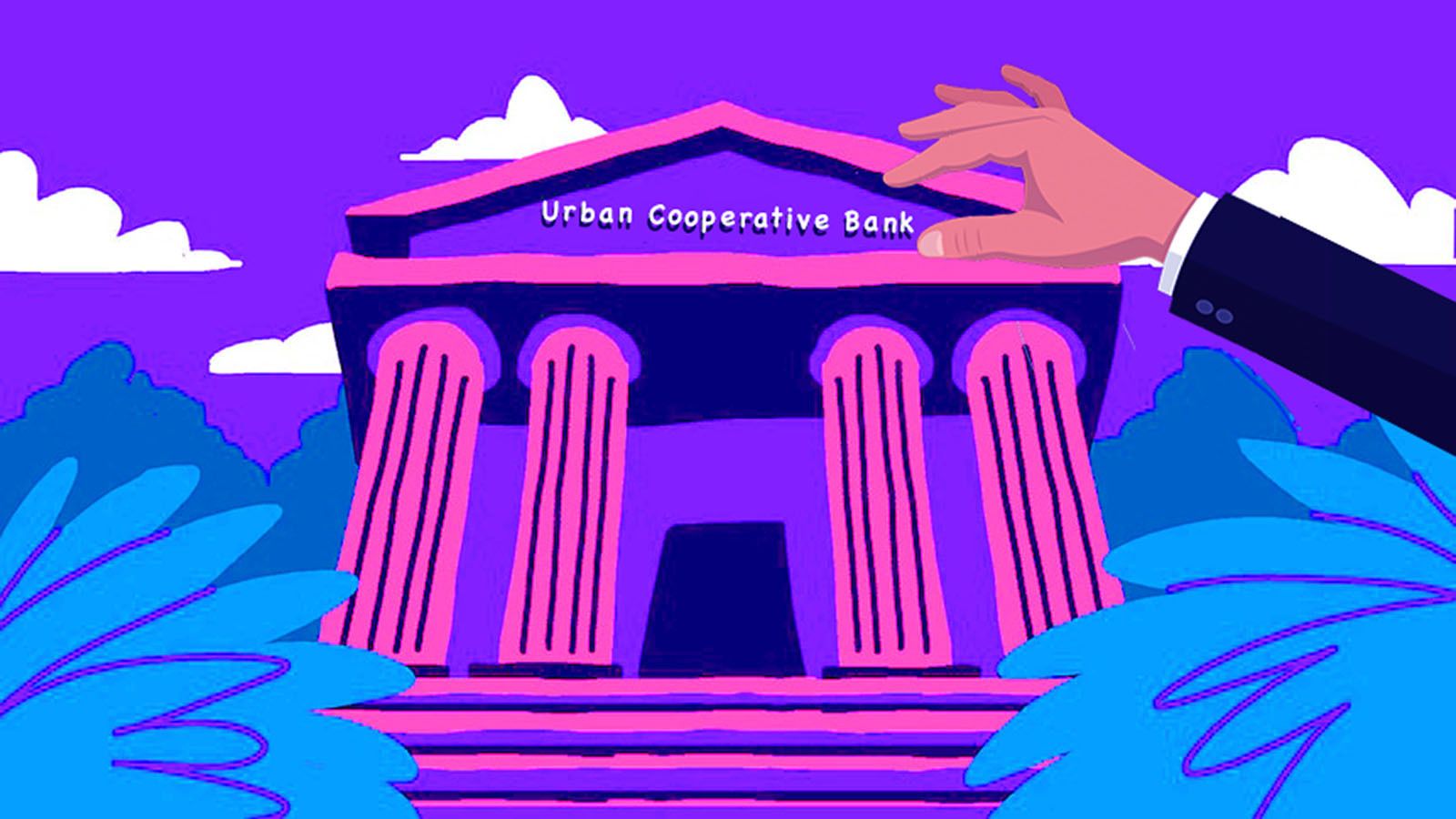 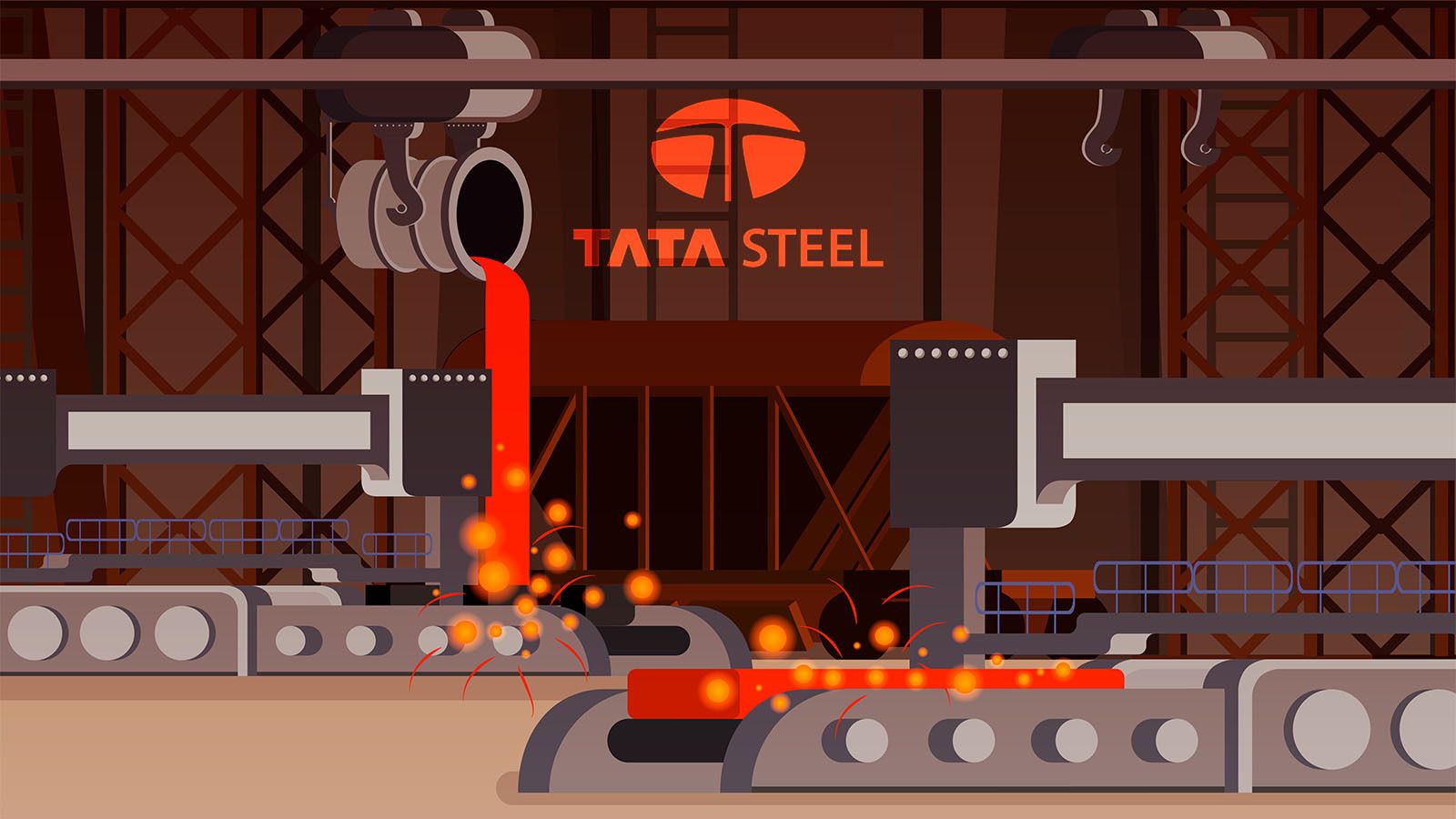 An explainer on why Tata Steel is on a dream run right now.