During the past few months, the cost of shipping has skyrocketed. Well, actually the entire shipping industry is being tested on multiple fronts.

There was the container imbalance that we spoke of earlier.

The people that lease containers often have to deal with a peculiar problem. When they ship a consignment to the US for instance, they are hoping that the container can also be used to ship another consignment back home. So when exports match imports, everybody is happy. Containers can go one way and return home whilst being productive at all times. However, what if you don’t find anything once you’re at the destination? What if you’re forced to ship the container back home empty? That’s an added cost since an empty container doesn’t make anybody any money. It just takes up space. And when exports vastly outstrip imports, you have a bunch of containers piling up in one place and a deficit in another location creating what is called the container imbalance.

This doesn’t happen often. But during Covid you had some countries shut shop at a time when other countries were opening up. And I am hoping you can see how a container imbalance precipitated at this time. But as it turns out there are other bigger issues at play right now.

By the end of 2020, it became evident that demand for consumer goods was coming back and coming back with a vengeance. Consumers were spending more than ever and this spending spree put a lot of pressure on global supply chains. So much so that it began overwhelming ports across the world.

As we speak, dozens of ships remain anchored outside US ports and they wait for days on end to make it inside. When they finally enter the port, they struggle to load and unload containers fast enough because you have a backlog of ships waiting for their turn. Many ships, who are already running behind schedule also leave their empty containers behind— further exacerbating the container imbalance problem. Then there’s the fact that some ports are so dated that they can’t even handle newer vessels. And this backlog creates unforeseen ripple effects on other arms of the logistic universe — including roads, railways, and even warehouses.

If that weren’t bad enough already, remember you still have to contend with Covid. China for instance is combatting a resurgence in Covid fuelled by the likes of the Delta variant. And even though the absolute number of infections may look minuscule, they are particularly stringent about Covid down there. A terminal at the Ningbo-Zhoushan Port south of Shanghai was shut down on August 11 after one dock worker tested positive for Covid-19. And it’s been operating below capacity since then. This partial closure of the world’s third busiest container port affected the handling capacity of other ports in China. And once again it’s creating new problems for people ferrying cargo between the US, China, and other parts of the world.

This has major implications, not just for industry stakeholders, but also for ordinary citizens.

As one article in the Time notes —

With upwards of 80% of all goods trade transported by sea, freight-cost surges are threatening to boost the price of everything from toys, furniture and car parts to coffee, sugar and anchovies, compounding concerns in global markets already bracing for accelerating inflation.

But port congestion and shipping containers aren’t the only ones doing the damage. There is also a general shortage of ships right now.

Building a ship is no easy feat. It is mighty expensive and can take a long time to get it up and running. So orders have to follow the same sequence. Unfortunately, nobody expected the Covid crisis to upend the industry altogether. Last year, shipping companies pulled in record profits despite all the trouble and so now they are scampering to pull in more money by expanding their fleet. The only problem — It can take a while before your order shows up. So many people believe that ships will be in short supply for many months to come.

All in all, shipping rates are likely to remain elevated for the foreseeable future and now you know why. 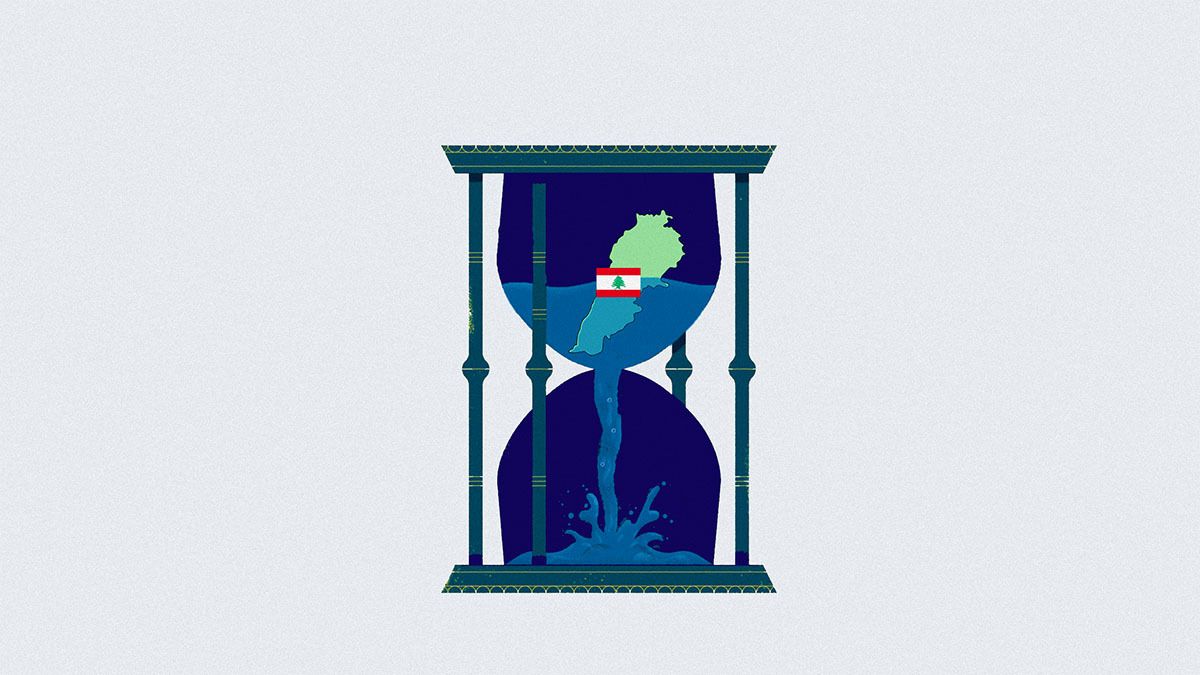 An explainer on how Lebanon is running out of water 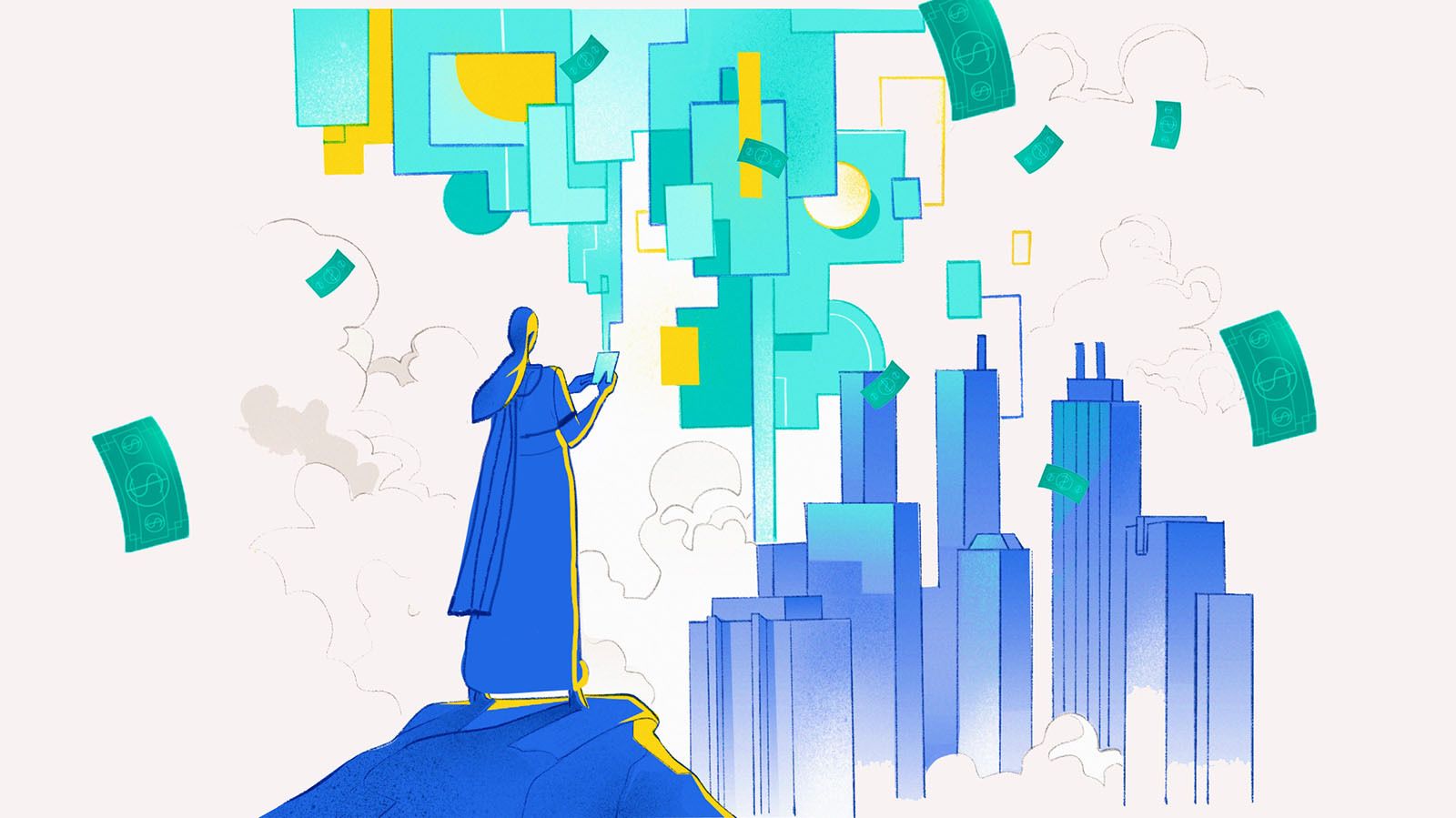 An explainer on the government's ambitious monetization plan