In today's Finshots we talk about Eicher Motors and see why the company's shareholders decided to vote against reinstating Mr. Siddhartha Lal as the Managing Director for another year

To understand why Mr. Siddhartha Lal’s re-appointment is such a big deal, you have to understand the history of Eicher Motors — How the company went from being a small tractor company to a motorcycle behemoth in a span of just a couple of decades.

From good to great

James Collins, the best-selling author, and business guru makes a telling remark in the opening paragraph of his book ‘Good to great’ — “Good is the enemy of great. We don’t have great schools, principally because we have good schools. We don’t have great governments, principally because we have good governments. Few people attain great lives, in large part because it is just so easy to settle for a good life. The vast majority of companies never become great, precisely because the vast majority become quite good — and that is their main problem.”

Eicher started off importing tractors in a post-colonial India at a time when we were on on the cusp of an economic revolution. Iconic companies of the present era were forged during this period. Yet, Eicher, for all its might stuck to importing tractors and doing very little outside of it. During subsequent years the company did try dabbling with trucks and engines — seemingly flirting with greatness but never quite fully embracing it. It was frustrating perhaps to be so intimately involved in the production and manufacturing of some of India’s earliest tractors and trucks, yet, to not have emerged as a market leader in any of these segments and so, for almost 4 decades, Eicher was simply content being a ‘good’ family run business. It was during the closing of the 20th century that Eicher made an acquisition that would go on to change the company’s fortunes altogether. In 1995, the company acquired Enfield Motorcycles, an English motorcycle brand with a rich legacy but whose financials were marred with poor economics.

The popular myth that Enfield has forever been a financial powerhouse is just that — a myth. It’s a fictional account perpetuated by the masses with no basis in reality. Sure, Royal Enfield has always had a cult following, and owners of the iconic brand continue to swear by its legacy. But for large parts of its existence, Royal Enfield was a loss-making entity — so much so that the management at Eicher Motors considered shutting down shop and liquidating the motorcycle business a few years after acquiring it.

And so we have a reasonably good company with a struggling brand at the precipice of mediocrity. It is a story that’s about to get very exciting in a relatively short span of time with a power move from a brash, young, third-generation heir to the Eicher Empire — Siddhartha Lal. Mr. Siddhartha and his team are about to embark on a turnaround operation that is likely going to serve as case material for business schools in the near future.

The turnaround begins with a rather somber event — divestment. To divest is to sell assets and business interests you think you no longer need. Back in 2006, Siddhartha Lal, the CEO of Eicher Motors initiated a divestment operation like no other. Imagine running a business empire selling trucks, buses, tractors, footwear, garments, and a few other products on the side and you had to make a choice — to be average across 15 different business verticals or be great in a couple? What would you pick? It’s not a hard choice that, but at the time, it seemed unprecedented. In one sweeping move, Mr. Siddhartha had decided to exit most business interests, retaining only the motorcycle (Royal Enfield) and the truck divisions. All other interests were either sold off or liquidated. One observer called it an apocalyptic fire sale. It was a gutsy move that could have pushed the company to the brink of ruin, yet, Mr. Siddhartha remained steadfast.

With the divestment operations concluding, the focus was back on Royal Enfield. By this time, however, Royal Enfield was barely trudging along. Sales had remained stagnant for quite some time and a desperate reboot was long overdue. Royal Enfield, for all its worth, had one glaring issue. The company’s motorcycles ran on outdated tech and broke down often, preventing Enfield from becoming a truly aspirational brand — and this, the company knew was going to be a significant roadblock. It was in 2010 that the balance then tipped in Eicher’s favor after the introduction of the Royal Enfield ‘Classic’. The Classic was a game-changer for Eicher Motors. It retained the look and feel of the older generation bikes but incorporated new tech, engine, and transmission with improved reliability. Eicher Motors had finally struck gold.

As 2010 was heading to a close, the company had sold 50,000 bikes (annual), the maximum their production facilities could handle in a year. Waiting periods would easily cross 6 months and consumer appetite for the new renewed set of Enfield motorcycles was insatiable. Royal Enfield motorcycles were selling like hotcakes and the company promptly invested in expanding capacity. By 2012, they were selling 1.1 lakh bikes and by 2014 the company had tripled this number to 3 lakhs.

Meanwhile, Eicher Motors spun off the truck business into a new company. They formed a joint venture with Volvo called VECV Ltd.- Volvo Eicher Commercial Vehicles. Volvo brought its manufacturing expertise to the table and Eicher Motors its distribution. The once dormant truck business was also up and running.

By 2018, the company no longer stood on the precipice of mediocrity but on the verge of greatness. They made revenues close to 9000 Crores that year. Out of the 5000+ listed public companies, less than 146 companies could stake claim to such a distinction at the time.

Meanwhile, the company’s profits quadrupled during the same period touching ~2000 Crores in 2018. Eicher’s stock price has multiplied so prodigiously that it has single-handedly created more Crorepatis in India than the popular quiz show “Kaun Banega Crorepati.” The stock has multiplied over 1000 times signalling a new era in Eicher’s history and scripting, what is perhaps one of the greatest turnaround stories of this decade.

And who do you have to thank for all this?

In large parts, Mr. Siddhartha Lal. Unlike your typical CEO, he does not care much for business suits or clean shaves. Instead, his unrelenting devotion rests squarely on production targets.

Every year, in his annual address to the shareholders, Mr. Siddhartha sets production estimates for the subsequent year, and every year there is the usual scepticism — Contracting sales, ineffective distribution, ambitious targets. Yet, like a monk, he goes about meeting his production targets with unrelenting discipline. Mr. Siddhartha’s prediction for the financial year 2018 stood at 8,25,000 motorcycles. The company sold 8,20,000, just 5000 shy of his prediction. Like a mystic, he predicts, like a perfectionist, he delivers.

And yet, he is on the verge of being ousted by the shareholders. So what gives?

Well, there’s a reason why this story breaks off in the year 2018. Because since then, growth has been rather unspectacular. In FY 2019, the company sold just 8.22 lakh motorcycles — registering only a marginal improvement in numbers. In FY 2020, they barely hit 6.9 lakh motorcycles —witnessing de-growth for the first time in many years. The next year was even worse with Eicher Motors only having delivered 6.09 lakh motorcycles.

Needless to say, both revenues and profits have followed a similar trajectory.

And when the board finally decided to reappoint Mr. Siddhartha with a pay hike (from Rs 19.21 crore per annum to Rs 21.13 crore per annum) this past week, shareholders simply voted against the resolution. Not entirely because they were opposed to reinstating him as Managing Director but perhaps because they were uncomfortable offering him a pay rise at a time when the company’s prospects have been on the decline.

Now in all likelihood, the board will go back and resolve this issue with the shareholders. But until then, even the great Siddhartha Lal will probably have to bide his time on the sidelines.

What an amazing sequence of events isn't it?

Point of Interest: Large parts of this story have been adapted from an article we wrote for Finception back in 2018 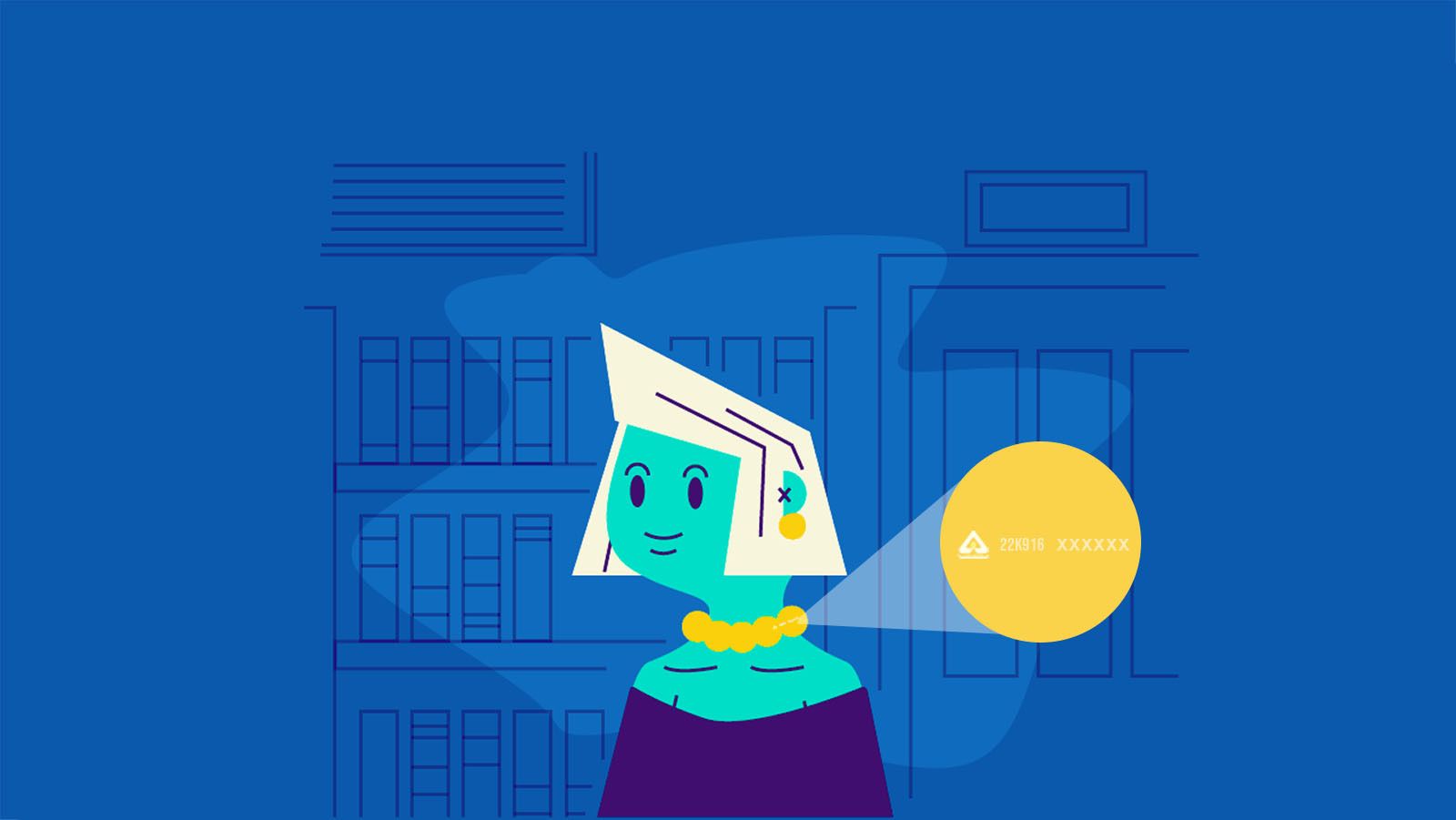 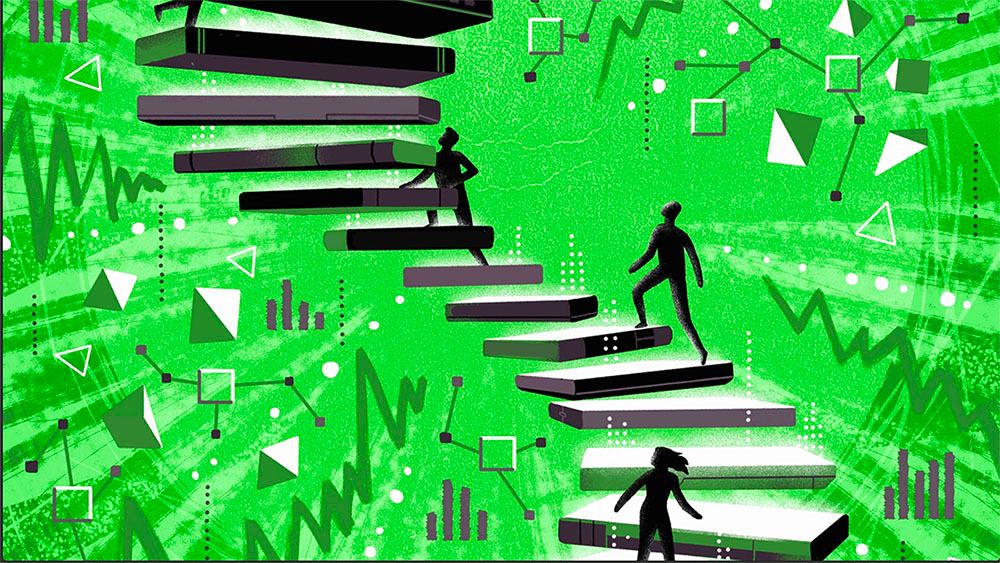