Hey folks, hope the Holi celebrations were great. We took the day off too and so we won't be publishing the Markets edition this week. Just the wrapup instead.

On Monday we spoke about BlinkIt's battle for survival, next we discussed a story about wartime inflation. On Wednesday we talked about Vodafone Idea's gaming gambit, then we discussed the rebirth of the Rupee-Ruble relationship and finally we saw why the US refuses to impose a no fly zone.

Anyway, that's it from us this week, 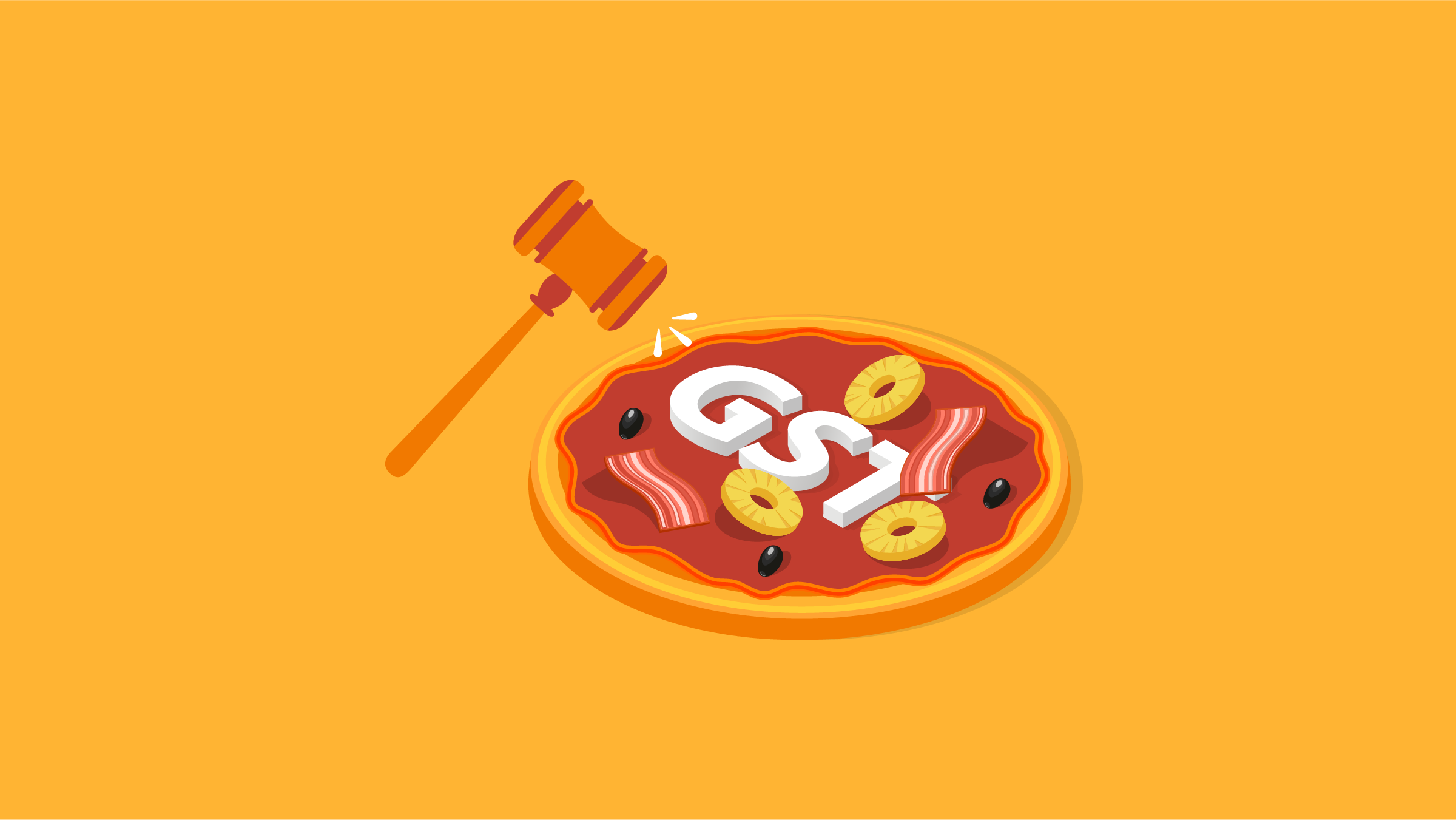 Finshots
—
Weekly Wrapup: On Russia and Ukraine
Share this