For the uninitiated, BlinkIt delivers groceries online. But they weren’t always called BlinkIt. Instead, they were called Grofers and were one of the early movers, holding a sizeable market share in the online grocery delivery space. However, just last year, a new competitor, Zepto threw down the gauntlet and changed the game completely. They promised to deliver groceries in under 10 minutes and actually came through.

Grofers had to follow suit. Because if people realised they could get their groceries delivered in 10 minutes as opposed to 60 minutes (what Grofers used to promise), they’re likely to switch no?

So  in a bid to stay competitive, they change their name to BlinkIt, shut down operations in a few cities (where they couldn’t come good on the 10-minute promise) and then spent boatloads of money trying to make a dent in the market. However, the company also burned through a lot of cash in the process. So much so that reports now suggest that they are laying off employees and delaying payments to vendors. They’re also borrowing $100 million from Zomato (an investor) and introducing surge pricing — imposing a higher cost for quick deliveries during peak loads. This is unheard of, especially in a nascent market.

But what is the deal with 10 min grocery delivery? Who really wants this stuff?

Well, in 2021, India ordered $5.5 Bn worth of groceries online.  About 13% could be attributed to the hyper quick delivery program. However, with the likes of Zepto making massive inroads, that number will soon go up.

Now some will look at this and go — “Oh, this is another loss-making proposition. High delivery costs, subsidized entirely by VC money, trying to solve a problem that doesn’t exist.”

But here's the thing — The likes of BlinkIt aren’t trying to turn profitable. Instead, they’re trying to change customer behaviour. It’s like this — Once you get hooked to the idea of having your groceries delivered to you in under 10 minutes — That’s it. There’s no going back. And while some will scoff at this argument and argue that this is an inherently untenable proposition, a brief trip back in time, will set the record straight.

When Zomato and Swiggy were making massive inroads trying to get Indians to order food online, many people rubbished their approach. You had news media companies talking about a “bubble” in the ecosystem and investors arguing that these VC funded firms were likely to crash and burn.

However, these assessments were inaccurate, to say the least. What we saw instead was a long protracted war for supremacy littered with cash burn and consolidation. Many food tech companies shut shop. Even others were acquired. You could even argue that Zomato and Swiggy are still going at it, without a clear winner in sight. But what is indisputable is the fact that through it all, they did alter customer behaviour.

Just a couple of days ago, when Zomato and Swiggy went offline, hundreds of customers took to Twitter and complained about the outage, including yours truly. It’s no longer a luxury for many people. It’s a necessity. And as such, there is a market for everything.

So is BlinkIt going to make it?

Well, nobody can say for sure. For starters, it’s not quite apparent if they have the runway. Dunzo, Zepto and Swiggy Instamart are going to throw money at solving this seemingly non-existent problem and BlinkIt will have to follow suit. Also, you could argue that there are many differences between online food delivery and 10-min grocery delivery. The absence of Zomato and Swiggy imposes a relatively higher cost on customers. Cooking your own food when you’re expecting to order something online, isn’t a pleasant experience. However, you can easily make do without 10 min grocery deliveries.

And that means, when companies eventually start passing on higher delivery costs to customers, the market for quick commerce may shrink in size quite precipitously. You could even argue that the billions they spend in acquiring customers may not yield outsized benefits.

For now, though, nobody wants to discuss these things. The only things that matter — 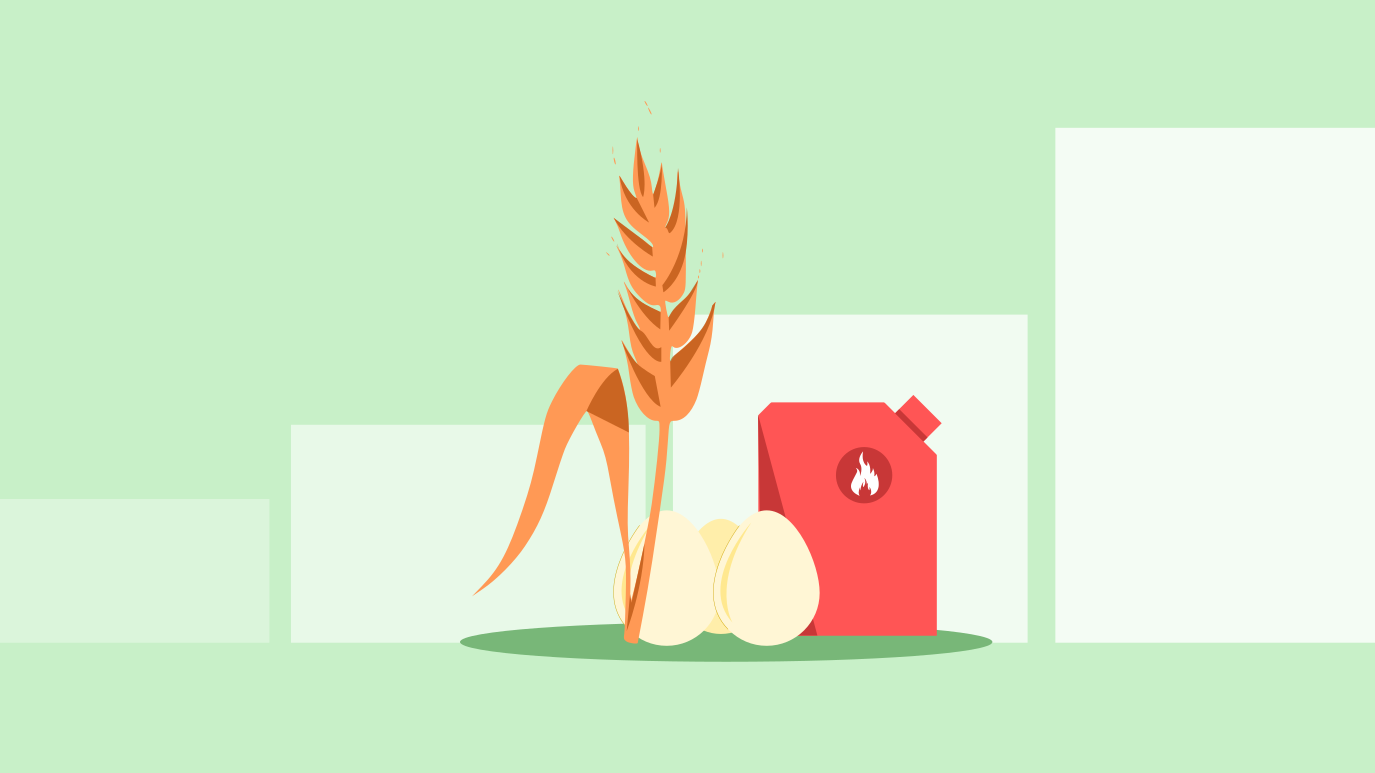 An explainer on how wartime inflation affects you 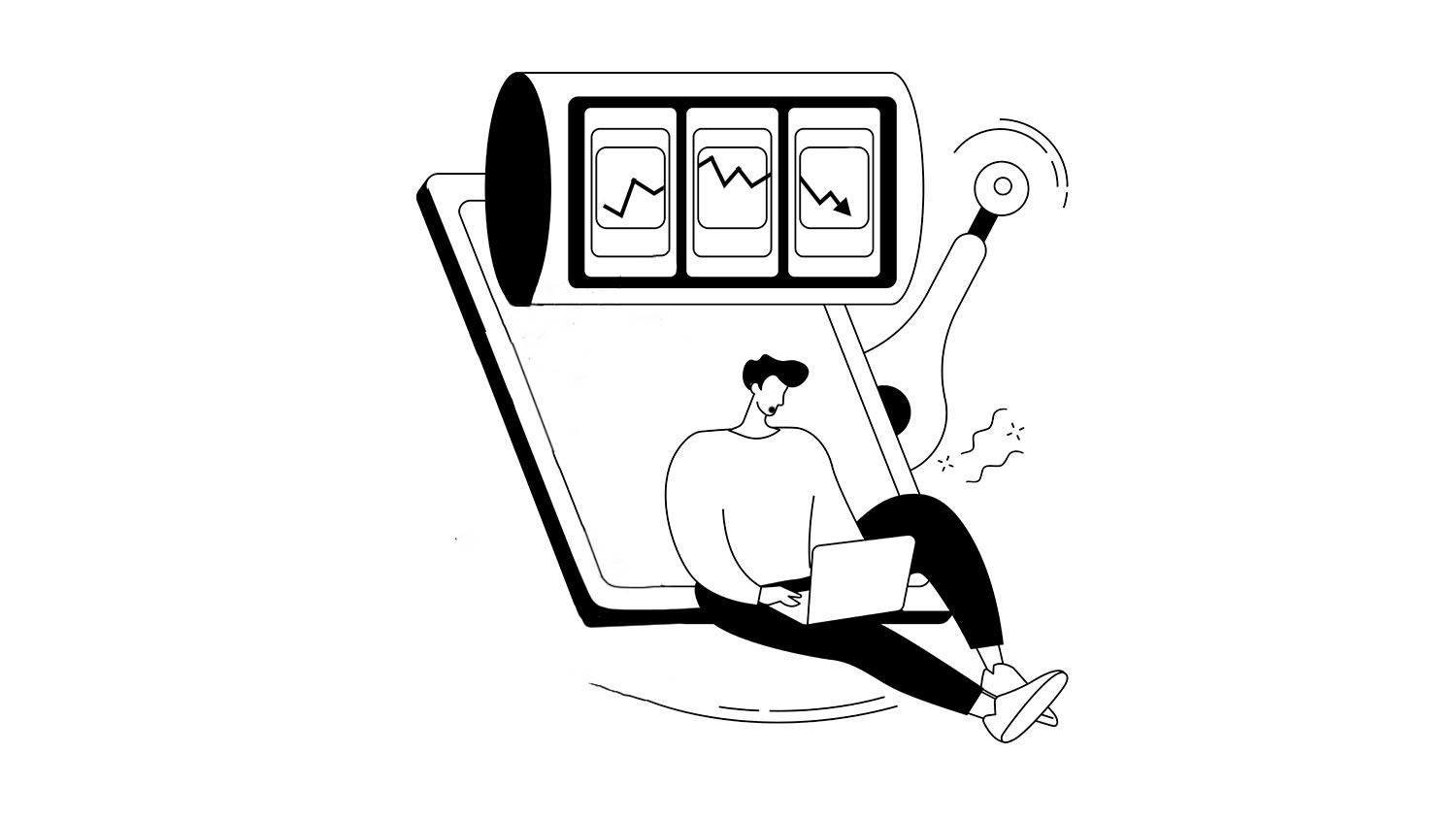 Finshots
—
Is BlinkIt going to make it?
Share this