This week has been characterised by problems in international waters.

And so, in today's wrapup, we will talk about the economic impact of a potential war between US and Iran, the psychology of fear in stock markets, the real cost of Australia's bushfires, the different strategies adopted by Zomato and Swiggy, and the infamous Greek debt crisis.

The Cost of War

On Monday, we spoke about the economic impact of war. A few days back Trump and the US administration decided to neutralize one of Iran's top military generals, and now the threat of an impending war has put the whole world on edge. However, this isn't a new development. In fact, the problem harks back to a time when Trump decided to walk out of the Iranian nuclear deal signed off by the Obama administration. But if you want to know how the two events are connected and the cost of war, you've got to read the full story here.

The markets are spooked

On Tuesday, we spoke about the psychology of fear. When it comes to stock markets, it doesn't take a lot for the wisdom of crowds to quickly degenerate into the madness of mobs. With tensions in the middle east at an all-time high, investors the world over are freaking out. Of course, some of this fear is rational- wars are extremely destructive for the economy after all. But it's more than that. We think it has to do with our inability to tame our reptilian brains.

Sounds like a wacky concept? Let's see how you feel after reading this article.

The cost of bushfires

On Wednesday, we spoke about Australia's bush fire crisis. The country is burning. Wildfires have ravaged huge parts of New South Wales, tearing down vegetation, houses, and wildlife in the process. And people are choking under a cloud of toxic black smoke.

But here's the kicker-Bushfires are actually a regular occurrence in Australia. Unfortunately, climate change aided by erratic weather patterns has drastically upped the scale.  That begs the question- could we have prevented all this? What's the economic fallout going to look like once this is done? Want to find out? Read the full draft here.

On Thursday, we spoke about how popular food aggregators are planning to take over the world. Zomato and Swiggy are now synonymous with food delivery, but their offerings aren't as similar as they first seem. Sure, both of them have raised huge amounts of money, and are looking to gather as much market share as possible in the food delivery space, but that's where the similarity ends. Their strategies and end goals are actually very different.

So if you are looking to find out what your favourite food delivery app is up to these days, read our story here.

Is the Greek Debt crisis finally over?

On Friday, we discussed the Greek debt crisis. A few days ago, the International Monetary Fund stated that it was leaving Greece once and for all, after having helped the country navigate through its debt problems.

But the symbolic move also signifies something else. If all goes well, it would mean that the IMF finally trusts Greece to manage its finances and look after its people. However, if you are not following any of this, here's a 3-minute explainer on the decade long saga.

Well, that's all from us. Have a great weekend!:) 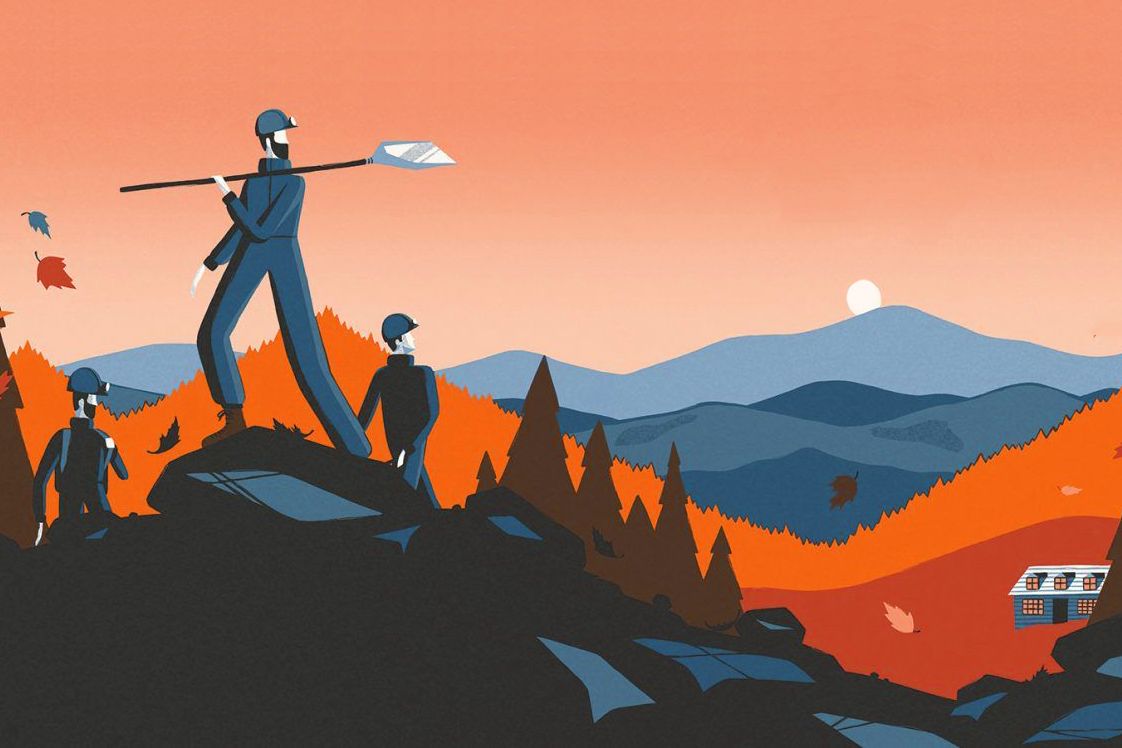 Is India finally trying to open up its coal industry? 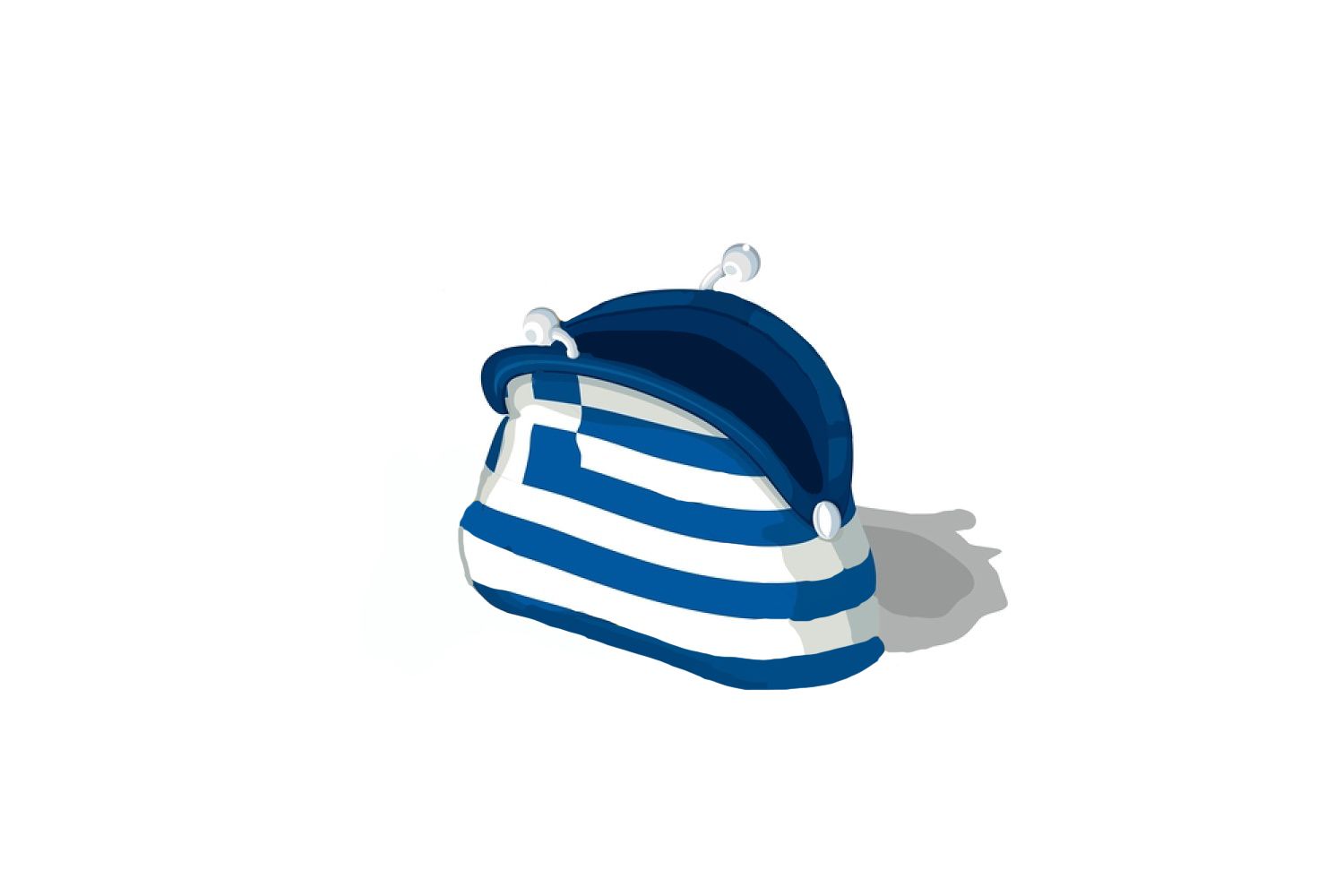 The IMF is finally packing its bags in Athens. Does this mean Greece is finally out of the woods ?