Oh, and if you haven't been following the news, just know that Trump decided to kill one of Iran's top military generals and now, the whole world is on edge...

Let’s ignore the impending threats of war for a while and instead, focus on the status quo. Now bear in mind, we did not get to this point overnight. Clearly, there’s been some tension brewing.

The primary point of contention has been the Iranian nuclear deal. For the uninitiated, the Islamic Republic of Iran has been pursuing a very ambitious nuclear program over the past few decades. When other major world powers got wind of this development, they weren’t exactly pleased. Iranians were asked to hold back and they refused to comply. Obviously, the big boys retaliated and negotiations crumbled. Until in 2015, all parties finally reached a mutually acceptable agreement. They called it-The Joint Comprehensive Plan of Action (JCPOA).

Now it must be noted that the whole initiative was largely spearheaded by the Americans. More specifically, the Obama administration. Unfortunately, when Trump came to power, the US reneged on its promise and walked out of the deal. Since then, the US has been imposing crippling economic sanctions on Iran. The premise is simple*. The US government bans all foreign financial institutions from transacting with the Iranian central bank and this effectively chokes Iran’s primary trading activities. Why would other countries comply with this diktat, you ask? Well, because nobody wants to piss off the Americans. And so, since all official payments channels are now frozen, Iran’s economy suffers a major blow. They can no longer ship essential goods and services and have to resort to backchannels to meet their most basic needs.

Don’t take it from me. Take it from Iranians themselves. When asked about their opinion on the general economic scenario here’s what a couple of folks had to say

“I wanted to come to the bazaar to lift my spirits, to have fun, but the prices are terrible,” said a woman in her late 30s.

“A T-shirt I bought three months ago is now [twice as expensive],” said one angry shopkeeper in her 50s.

“Officials should explain why [the prices are so high].”

So it doesn’t take a genius to figure out that economic sanctions can have crippling effects on a country’s economy. But it doesn’t come close to replicating the effects of war.

The cost of war is steep. You don’t just pay for supplies and operations today. You do so, in perpetuity. For instance, the US has committed close to $6 Trillion dollars on post-war efforts since 9/11. This includes all the money spent mobilising resources in Iraq, Syria, Afghanistan and all future obligations that accrue out of such war efforts. Think interest costs (on borrowed money) and post-war care for veterans. What’s even more disconcerting is that there isn’t a clear strategy on how the US plans to end these wars. Which is partly one of the reasons why it's so hard to put a price here.

Its sort of like valuing a company. You estimate it by taking into account what an entity is worth today and top it off with all the value that it’s going to generate in the future. With war efforts, you do the exact opposite. You see how much you’ve spent until now and then add all the money you’re likely to spend in the future. And voila, before you know it, you see that you are in line to spend trillions.

This is money that could have been spent elsewhere. We are talking — education, environment, public infrastructure, etc. And this goes both ways. If the US continues to fight, the counterparty will have to retaliate. Everybody loses. But then it gets worse. The Iran-US sphere of influence extends far beyond their immediate borders and so a full-fledged war can have devastating consequences elsewhere.

Consider Oil. Iran is one of the biggest exporters of Oil. Any sudden disruption in oil supplies could send prices skyrocketing. Yes, the other countries will step in and try to restore supply, but once Iran goes to war, violence in the middle east can’t bode well for other oil-producing nations either.

And India isn’t going to be immune from this. About 10% of all our oil used to come from Iran. But since American sanctions took over, we have had to shift to other sources. Yes, we can buy oil from other countries, but there’s a reason why we chose Iran in the first place. They offer great terms, agree to sell us a lot of oil in exchange for rupees (as opposed to dollars) and throw in other discounts. Ultimately, a war under prevailing conditions will be catastrophic to all parties involved. So how about we all huddle together and pray it doesn’t come to that?

*Point of Interest: Economic sanctions are applied only on specific goods and services. And exemptions are offered to certain countries. It's not a blanket sanction on all economic activity.

*Correction : An earlier version of the article erroneously stated that we import about 10% of our oil from Iran. The error is regretted 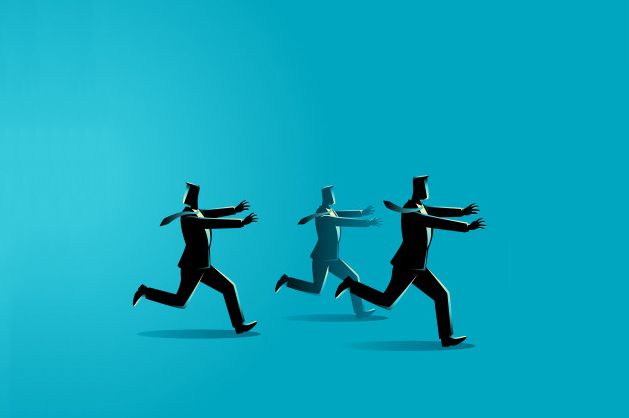 What is the primary trigger for a market sell off and how does one contain it? 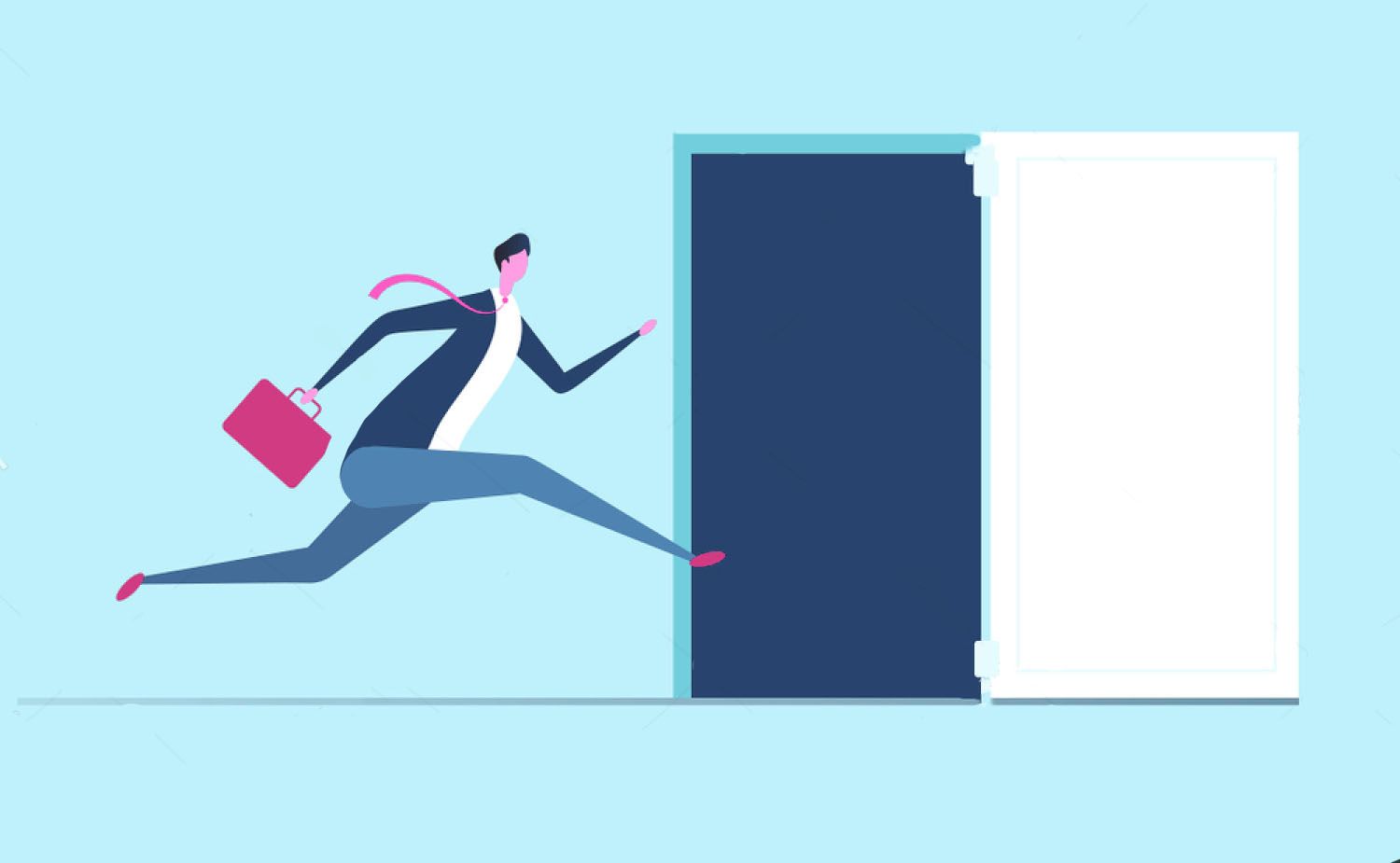