In today’s newsletter, we look at the Greek debt crisis and all the things that led up to it

A couple of days ago, the International Monetary Fund finally decided it was time to pack up its office in Athens. An office that was originally set up to supervise the Greeks through one of the worst debt crises the world has ever seen.

In the '80s, the Greek economy was down in the dumps. Inflation was soaring, the Government was running out of money, growth rates were dismal — it was bad. The only way they could ever get on track was by joining an elite group of countries called the Eurozone. It’s a bunch of European countries that agree to adopt a common currency — the Euro, including a promise to eliminate all trade and financial barriers so that they can function under one regulatory authority.

The Greeks were excited to join the Eurozone because this offered them an instant makeover. The government gets to borrow at cheap interest rates, they don’t have to worry about their own currency. Once you have a stable currency, prices won’t fluctuate as much and inflation takes a backseat. All in all, a great proposition.

However, securing membership isn’t easy. Member nations are expected to be austere. They are also expected to keep their finances in order — meaning caps on how much governments can borrow and spend. Throughout the ’90s the Greek government worked on pruning its borrowing program and eventually managed to adopt the Euro in 2002. They had met all the conditions. Or at least that’s what people thought.

It would later emerge that Greece was fudging its number to meet the eligibility criteria. Apparently, they figured, once they were in, they could reap the economic benefits accruing out of the Eurozone and repair the damage. Well, they were partially right. Between 2002 and 2007, the Greek economy grew at a blistering pace. Now bear in mind this was largely aided by the influx of foreign money that made its way into Greek soil once they got into the elusive Eurozone. Everybody was expecting Greece to work miracles. The government emboldened by the sudden turn in fortunes kept spending ridiculous amounts of money. Inevitably, economic activity picked up. However, there was no real attempt made to build sustainable sources of revenue — through taxation etc. Instead, growth was largely driven by government spending on borrowed money that foreign investors were ready to pour in. Everybody hoped the party would continue in perpetuity.

But then, we had the 2008 global recession and foreign investors bailed. Money was hard to come by. At the end of 2009, Greece admitted that its debts had reached 300 billion euros- the highest in modern history, and nearly double the Eurozone limit. Rating agencies began downgrading Greek bonds, and so private investors refused to touch them. The Government wasn’t getting any more money and it simply couldn’t afford to pay its debts.

Now in any other case, Greece would have been left to fend off on its own. But Greece was part of the Eurozone. Any default in Greece would have far-reaching consequences elsewhere. Greece’s borrowing spree had been primarily financed by European investors. If they stopped paying the big boys in Europe would be left hanging as well. So to help Greece meet its obligations, the Troika — made up by the European Commission, European Central Bank (ECB) and International Monetary Fund (IMF) initiated a bailout program.

A loan of 110 billion euros was granted, but it came with conditions. Greece had to immediately curtail spending and scale back its expensive social programs. Unemployment increased, and so did despondence. Thousands of people went broke. Suicides hit record highs and public health deteriorated. It was pandemonium in the streets.

But the debt was still insurmountable. In 2012, a second bailout worth 130 billion euros was approved. In exchange, Greece had to reduce its spending even further by cutting things like pension funds. They were also asked to raise more money by increasing tax rates. The Troika believed this would inevitably put Greece on a path of economic recovery but public resentment was at an all-time-high.

In 2015, the Greek citizens, who were deeply affected by the EU's bailout conditions, elected a political party that promised to fight them. The newly elected Prime minister did put up a fight initially refusing to accept the EU’s crippling terms. But after intense discussion with other members of the Eurozone, he finally reached common ground. Finally, as Greek caved in one last time, a third bailout program worth 86 billion euros was implemented. And Greece for its part honoured its commitments.

It walked out of the bailout program in 2018, after finally being able to stand up on its own feet without having to rely on support from the Troika. And since then, things have been improving. Hell, in 2019, they even managed to raise money from private investors — the first time since the bailout.

So yeah, all things considered, the IMF finally decided that it was time to move on. And Greece couldn’t be happier. We hope that it stays this way. 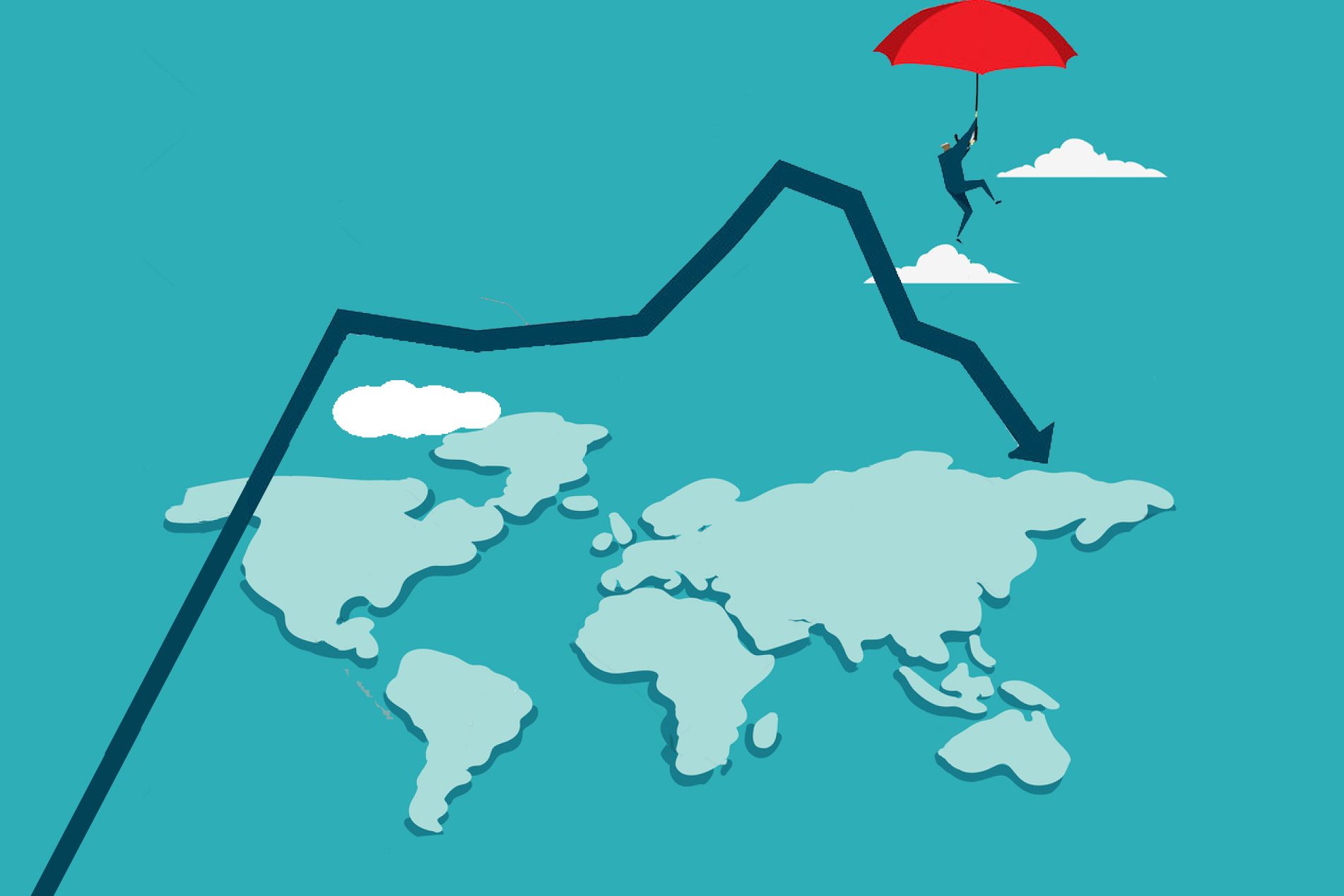 We will talk about the economic impact of a potential war between US and Iran, the psychology of fear in stock markets, the different strategies adopted by Zomato and Swiggy, and the infamous Greek debt crisis etc. 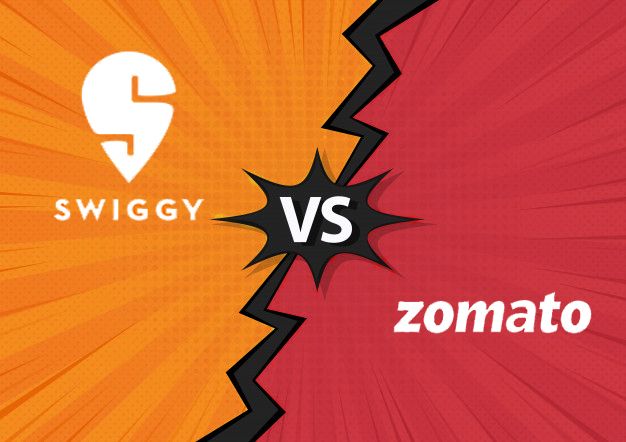 Finshots
—
Is the Greek Debt Crisis finally over?
Share this