In this week's wrapup we talk about defence exports, the Bumble IPO, SPACs, Citibank's big blunder and the rise of petrol and diesel prices.

But before that, a note on this week's Finshots Markets. Tata Consumer Products Ltd. — It’s one of those companies that’s making a lot of noise and since so many of you have asked us to talk about it, we thought we could review their journey so far. So if you are interested to know more, you can read the fully story here.

If you are used to watching the Republic Day parade, you’d know that India has a big military. However, most military hardware you see rolling down Rajpath is foreign made. And for years, policymakers have been trying to fix this. They’ve wanted India to be self-reliant. Perhaps even be considered a top exporter among the elites. And while India continues to be a big importer of arms, we are seeing some interesting trends in the export department. If you want to know more, read the full article here.

The popular dating app Bumble just witnessed a smashing wall street debut last week after having raised a cool $2.15 billion. So if you want to look at the online dating scene and figure out how Bumble has emerged as a top competitor, you have to read this story.

An Explainer on SPACs

Companies are now ignoring the traditional IPO route and opting to go public via SPACs. Star investors like Chamath Palihapitiya are batting for SPACs. News media has been covering SPACs rather incessantly for the past few months. And we know it’s time we joined in on the bandwagon. So in this story, we finally cover SPACs and more. Link here.

A few months back, Citibank accidentally transferred nearly $900 million to a group of lenders. And now, a New York Court has ruled that the lenders are under no obligation to return the money. So in this story, we discuss the greatest blunder of 2020. Link here.

The Rise on Petrol and Diesel Prices

Petrol and Diesel prices have been on the rise once again. The price of a litre of Petrol breached the Rs.100 mark yesterday in Rajasthan. Elsewhere in the country, it’s the same story, albeit not as drastic. And it’s upsetting a lot of people. Including the Prime Minister, who recently lamented about India’s dependency on foreign oil. If you want to know why, read more here. 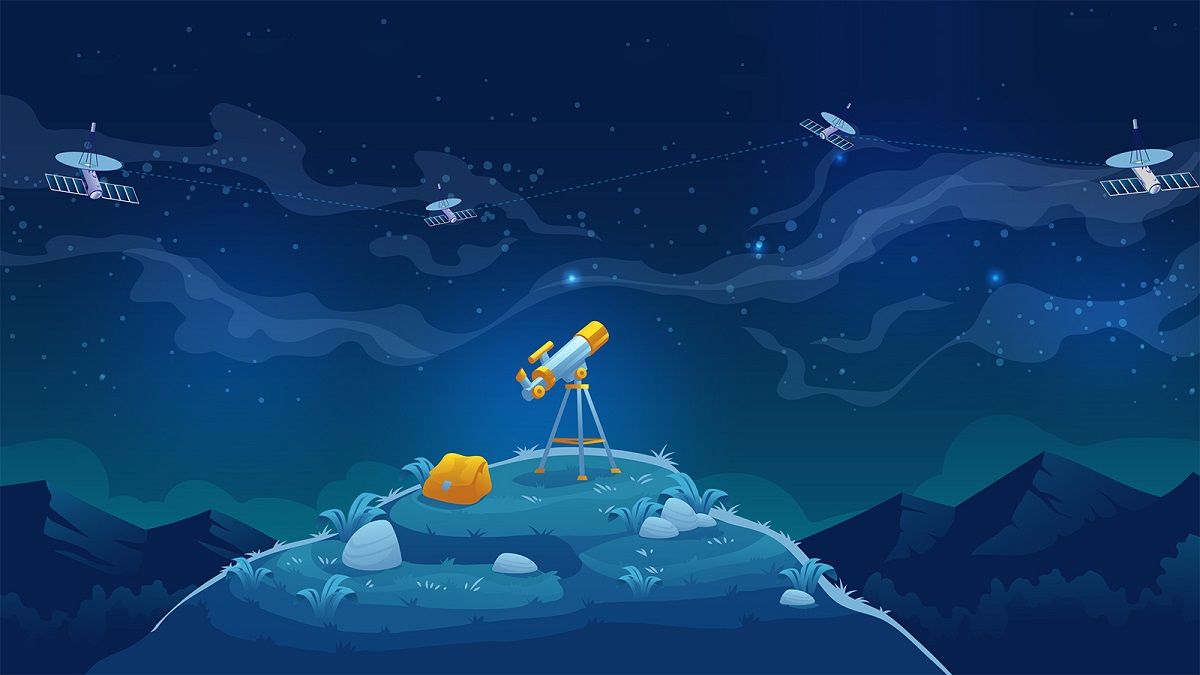 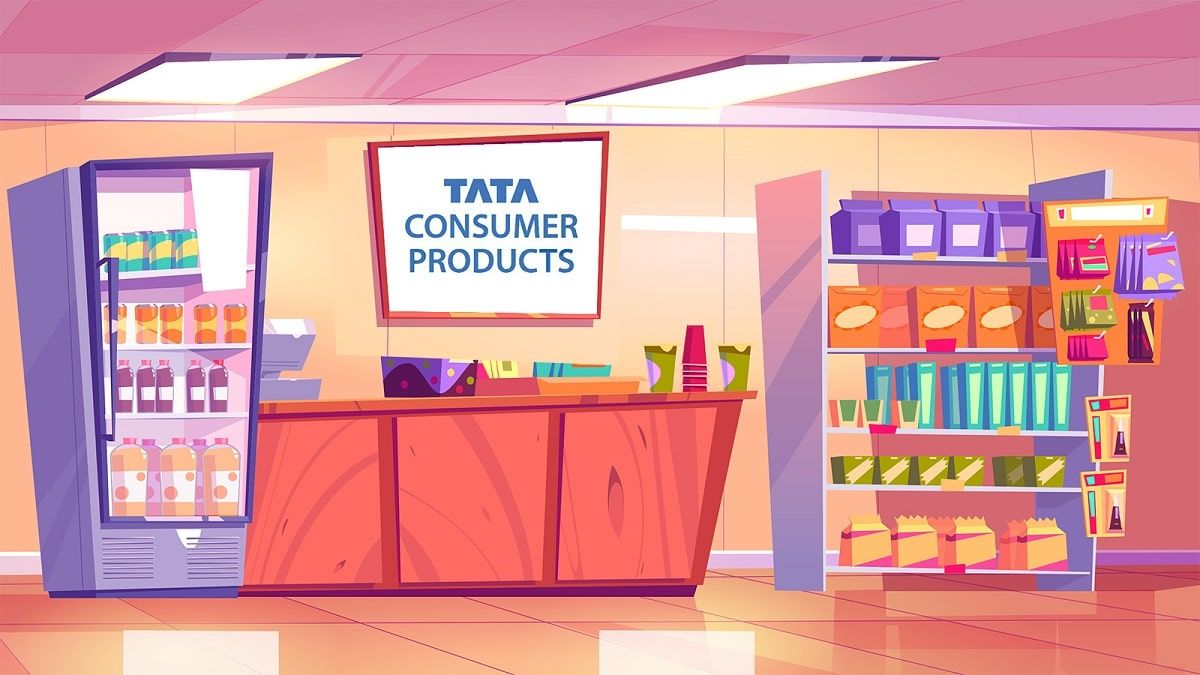 How did Tata Consumer products manage to build a formidable FMCG business?