In today's Finshots we talk about India's aspirations to become a major defence exporter.

If you are used to watching the Republic Day parade, you’d know that India has a big military. However, most military hardware you see rolling down Rajpath is foreign made. And for years, policymakers have been trying to fix this. They’ve wanted India to be self-reliant. Perhaps even be considered a top exporter among the elites. And while India continues to be a big importer of arms, we are seeing some interesting trends in the export department.

Granted, the figures might look modest in comparison to the kind of numbers US and Russia post each year, but we are improving big time. India even made an appearance in the top 20 list of defence exporters this year. We came in at number 19. And by 2025, the government wants us to export $5 billion worth of defence equipment. That’s roughly Rs 35,000 crores in Indian currency based on today’s exchange rates.

So how did we get here and what’s the way forward?

Well, for starters the private sector has been doing a pretty amazing job when it comes to pushing exports. According to one senior editor in the Economic Times, 95% of our defence exports were being routed through the private sector. But the way this works is a tad bit complicated. As we already pointed out, India is one of the biggest importers of defence equipment. And that means we often have to work with some big companies abroad. During this process, we might want to extract more value from the transaction. So we use Defence offsets. Meaning, the Indian government will mandate the foreign company to reinvest a part of the proceeds from the contract back in India.

For instance, if we are buying sophisticated aircraft from a foreign manufacturer we might ask them to purchase some stuff from India, execute export orders or invest in R&D locally. And more often not, it’s the private enterprise that steps up here. But the government knows that the private sector alone can’t get us to the $5 billion mark. Public participation is crucial. So now they’ve asked public sector enterprises to also earn at least 25% of their revenues from exports alone.

Besides this, the government has been trying to integrate DA’s into the process. DA’s are Defence Attaches. These are personnel appointed by the Ministry of Defence to oversee aspects of bilateral military relations with India and the host nation. And they have the unenviable task of pitching Indian made defence products to foreign governments. As one report notes —

“To meet the target of INR35,000 crore exports, a better coordination between the Ministry of External Affairs (MEA) and MoD may be essential. Defence Attachés’ in various countries might give a holistic agenda through better coordination with Defence Intelligence Agency (DIA)”

So they've been helping  out as well.

India has also explored the option of offering better financing terms to other developing countries. The hope is that if we offer better terms, maybe we could entice a few of these nation-states to consider buying from us. Think about it. Lower income countries are a great target for us. They lack the expertise to produce sophisticated defence systems indigenously, and they can't afford to import defence equipment from Western countries. So if we can provide more affordable equipment with better financing options, maybe it's a win-win for both parties.

And if rumours are to be believed, we are already working on this. According to one report in the Financial Express, the Indian government seems to be stepping up efforts to export the indigenously developed Light Combat Aircraft ‘Tejas’ to countries like Malaysia, Indonesia and Sri Lanka. So who knows? Maybe we will start exporting some of these big ticket items as well.

Besides this, the Defence Research Development Organisation (DRDO) also has a list of 152 defence items specifically curated for sale to friendly nations, especially the ones located in the Indian Ocean Region and Africa. The list includes some of India’s most potent weapons like the supersonic cruise missile Brahmos, the Advanced Towed Artillery Gun System (ATAGS), Pinaka multi-barrel rocket launchers and many more.

So yeah, there has been a concerted effort to improve exports of defence equipment in India and if all goes well, maybe we will actually hit that $5 billion number by 2025. 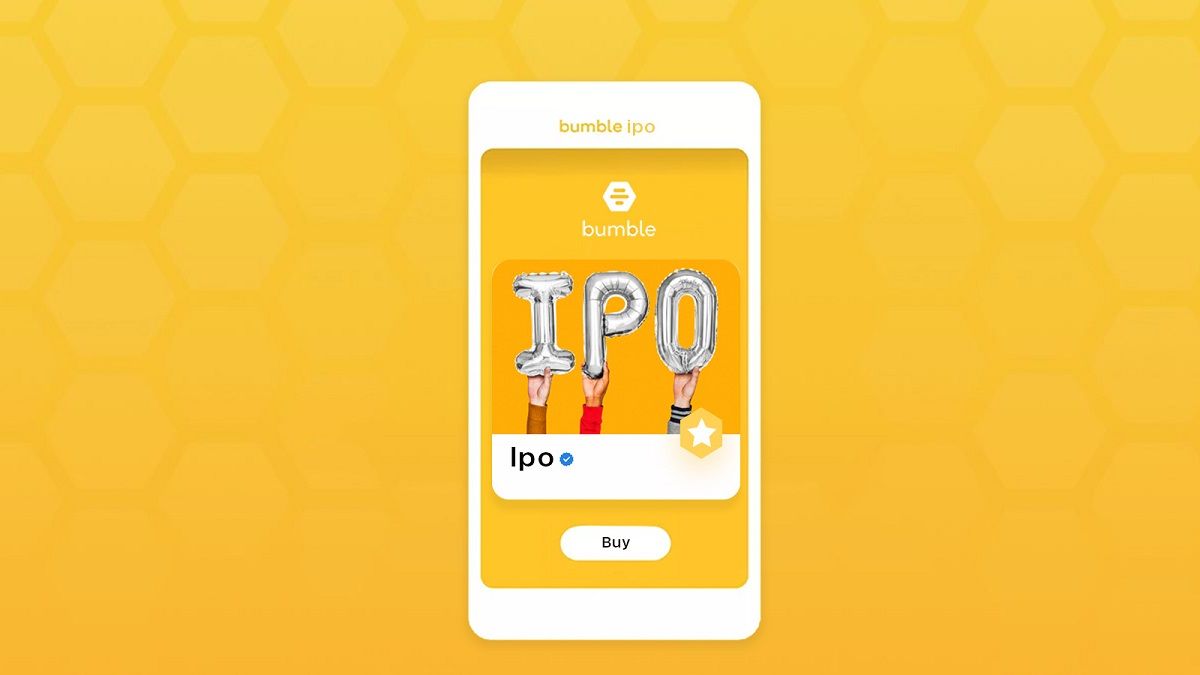 An explainer on how bumble became one of the top dating apps. 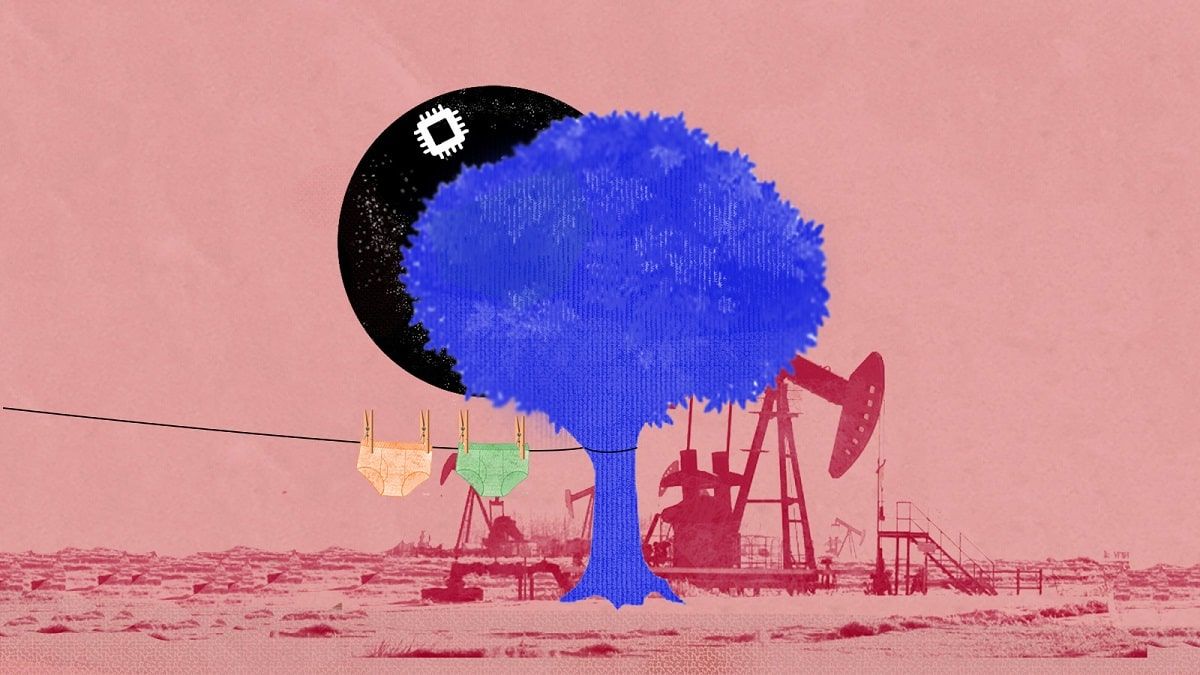