Tata Consumer Products Ltd. — It’s one of those companies that’s making a lot of noise and since so many of you have asked us to talk about it, we thought we could review their journey so far.

Tata Consumer Products is one of the most popular consumer companies in India. Sure, you probably haven’t heard of the company per se. But their products, including the likes of Tata Salt, Tata Tea and Tata Sampann are pretty renowned. And while today they harbour dreams of becoming a full-fledged FMCG company, back in the ’80s the company was still struggling to identify a niche.

Until that is, they stumbled on tea. The company joined hands with a Scottish firm to foray into the plantation business. And when they finally decided to part ways, Tata was already the biggest tea grower in the world. The next logical conclusion was to sell branded tea, which they did and before you knew it, Tata had become one of the biggest sellers of tea as well — Tata Tea.

But they didn’t do it banking on organic growth alone. Instead, a bulk of their growth could be attributed to acquisitions. Tea isn’t just consumed in India. It’s a popular beverage in most parts of the world. And in the 2000s the company went on an acquisition spree across the globe.

First, they bought a UK based Tetley. At ₹1,870 crore, this was one of the biggest acquisitions at the time. And within five years, Tetley alone formed over 50% of the company’s total revenue. The next step was to venture into the coffee business. They bought out their fellow group company— Tata Coffee in a bid to further this endeavour. In 2006, they acquired another popular coffee brand Eight O'Clock in the US. In 2007, they acquired Himalayan Mineral Water. The company soon rechristened itself and became Tata Global Beverages. They were even responsible for setting up Starbucks in India as the company formed a joint venture with Tata. All in all, the growth was quite spectacular.

From earning a rather respectable ₹974 crore to ₹9,637 crore in FY20, it’s been one hell of a ride for the company. But here’s the catch. This number is a bit misleading.

The main business has been stagnating for about a decade now. Tea consumption has been on a decline these past three decades in several important markets. Even the UK (where tea happens to be a staple beverage) is witnessing a slump. Young people are gravitating towards coffee. And those who are particularly health-conscious are looking at green, herbal and flavoured tea.

But this is problematic for the company because black tea is one of the biggest revenue drivers. They acquired all those businesses abroad in a bid to become one of the leading sellers of black tea. But with global trends changing each day, their financials have reflected this dynamic. Black tea isn’t exactly taking off, especially in the International markets and so the company was forced to write off some of its loss-making ventures abroad. They wrote off investments in the US, Russia and Poland. They had to streamline their global operations and focus on the Indian operations — which by the way has been performing quite well for the most part.

So long story short — Revenue growth in the past ten years haven’t exactly been extraordinary. But that’s only half the story. The remaining half can be attributed to a merger. In the last financial year, Tata group decided to merge the consumer business of Tata Chemicals into Tata Global Beverages. That’s how Tata Consumer Products came along. And the new business addition alone brought in ₹2000 crores. So once you take into account these numbers, that spectacular growth starts looking a bit less spectacular. Nonetheless, the merger has breathed new life into the company. After all, adding Tata Salts and Tata Sampann dramatically changes the company’s product portfolio. The market for salt, pulses, spice, flours, dals and ready-to-eat mixes are all growing. So maybe, the company can switch gears from here on in.

Also, the pandemic was kind to the likes of Tata Consumer private limited. Since their products were classified as essentials, the company’s revenue grew by 19% between March and June 2020, when most companies were struggling to keep the doors open. Net profit was up 88% and touched ₹328 crores during the same quarter. The company says it’s confident that it can keep the momentum going and if anybody had any doubts about their commitment to this cause, they were more or less placated when the company acquired Kottaram Agro Foods, the makers of Soulfull cereals and snacks for ₹156 crore.

Some are even suggesting that the acquisition of Big Basket can help Tata Consumers leverage online channels as well. But even if you discount all the speculation, it seems the company is serious about making a dent in the consumer goods business. The only question — Do you think they can?

A few months back, Citibank accidentally transferred nearly $900 million to a group of lenders. And now, a New York Court has ruled that the lenders are under no obligation to return the money. It was the biggest story of the week and if you are looking for a simplified explanation, we’ve got you covered. 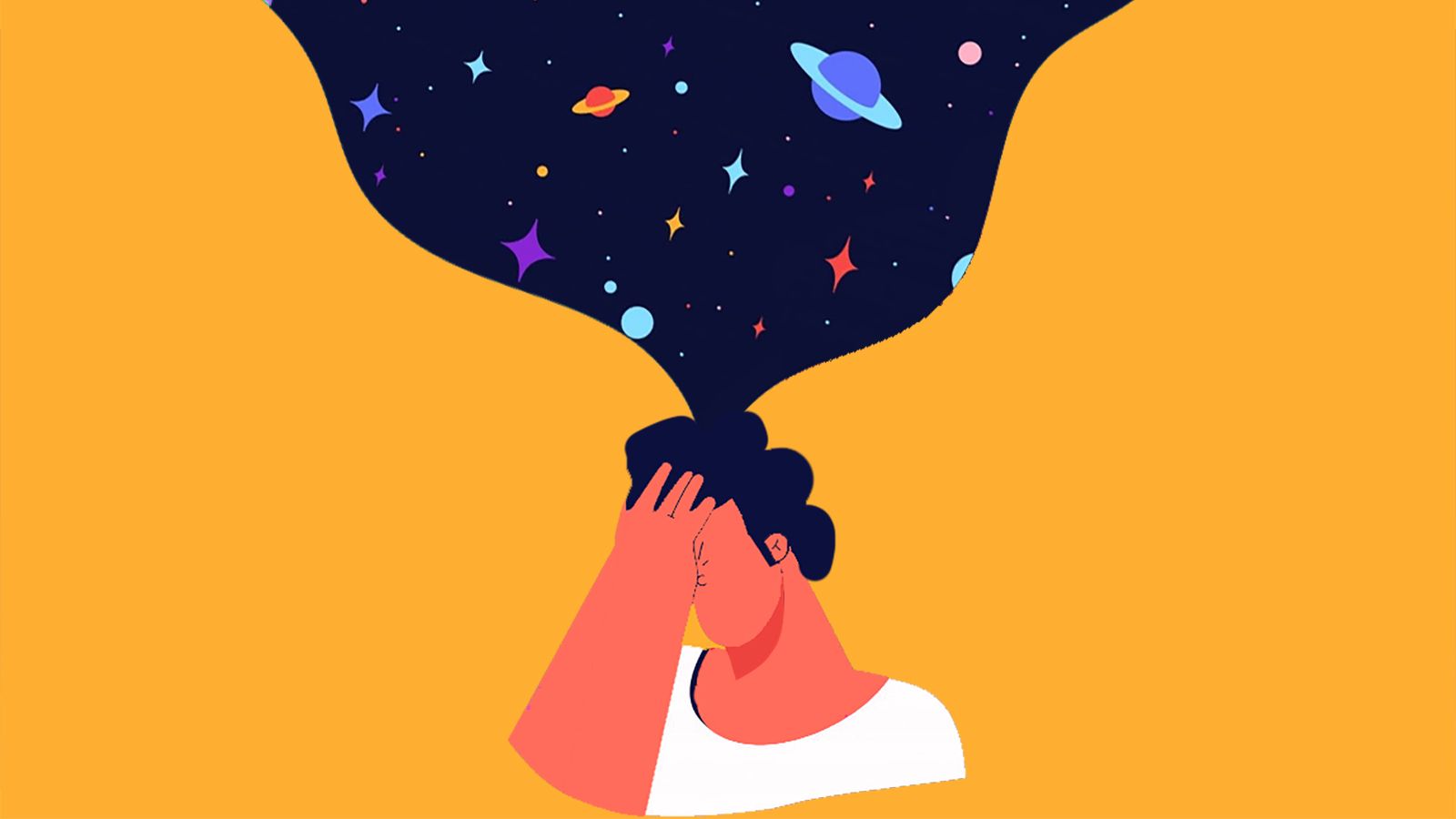 On big dreams and fatuous blunders 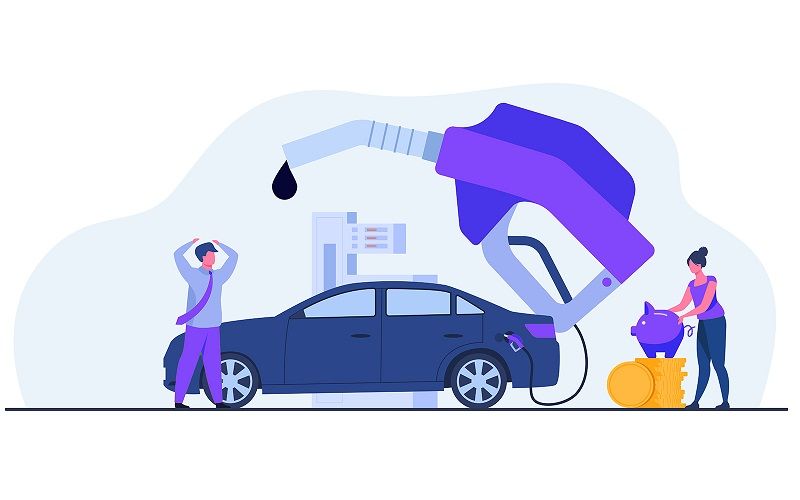 The real reason for petrol and diesel price hikes