In this week’s wrapup, we will talk about bad loans and willful defaulters, the Reliance Rights Issue, India’s new media habits, why Adam Neumann is suing Softbank and the country’s dependence on alcohol.

Is the RBI writing off loans for wilful defaulters?

So a couple of weeks ago, Twitter came alive when some news channels reported how RBI had written off loans worth Rs 68,607 crores — doled out to the likes of Mehul Choksi and Vijay Mallya.

However, this wasn’t exactly true. For starters, the RBI didn’t have anything to do with these write-offs. Also, writing off loans isn’t what you think it is.

So if you want to separate the wheat from the chaff, read this story here. You won’t be disappointed.

What is this Reliance Rights Issue?

On Tuesday, we talked about the Reliance rights issue.

Now, it’s no secret that Mukesh Ambani has been trying to reduce the debt burden at RIL for a while now. Unfortunatley the plan centred on selling parts of Reliance to Saudi Aramco — a company that’s been under some pressure after Oil went into a tailspin.

And since Mukesh Ambani couldn’t get the deal sorted out early this year, he’s gone on to mobilize funds from existing reliance investors.

How? you ask. Well, you’ll have to read the full draft here.

On Wednesday, we discussed how media habits have changed as India enters the 5th week of lockdown.

Now, this story wasn’t entirely premised on our own analysis. Instead we relied on a Nielsen report that had some pretty cool details about advertisers, Doordarshan, gaming habits and other trends in the industry. It’s a slightly long read. But it's packed with insights . You do not want to miss this one.

On Thursday, we covered the WeWork saga once again after Adam Neumann, the former CEO of WeWork, sued Softbank, WeWork’s biggest investor, over the latter’s decision to renege on a part of the bailout package they promised last year.

And obviously this raises a lot of questions. Like why was Neumann ousted from his own company? Why did the co-working startup need rescuing? What did Softbank’s bailout package look like? And most importantly, why are they stepping back now?

Don’t worry, we have all the answers for you. Just click here and keep reading.

On Friday, we talked about the country’s dependence on alcohol and also set the record straight on this infographic we posted the previous day.

Now, the moment we pushed this chart on social media, we got a barrage of comments from all kinds of people telling us how inaccurate this whole thing was. However, it wasn’t all that inaccurate. It just needed some extra context.

So here’s a more elaborate exposition on the matter.

Well, that’s it from us for now. See you soon!

And if you want to check out the other infographics we made over the past year, you can do so here. 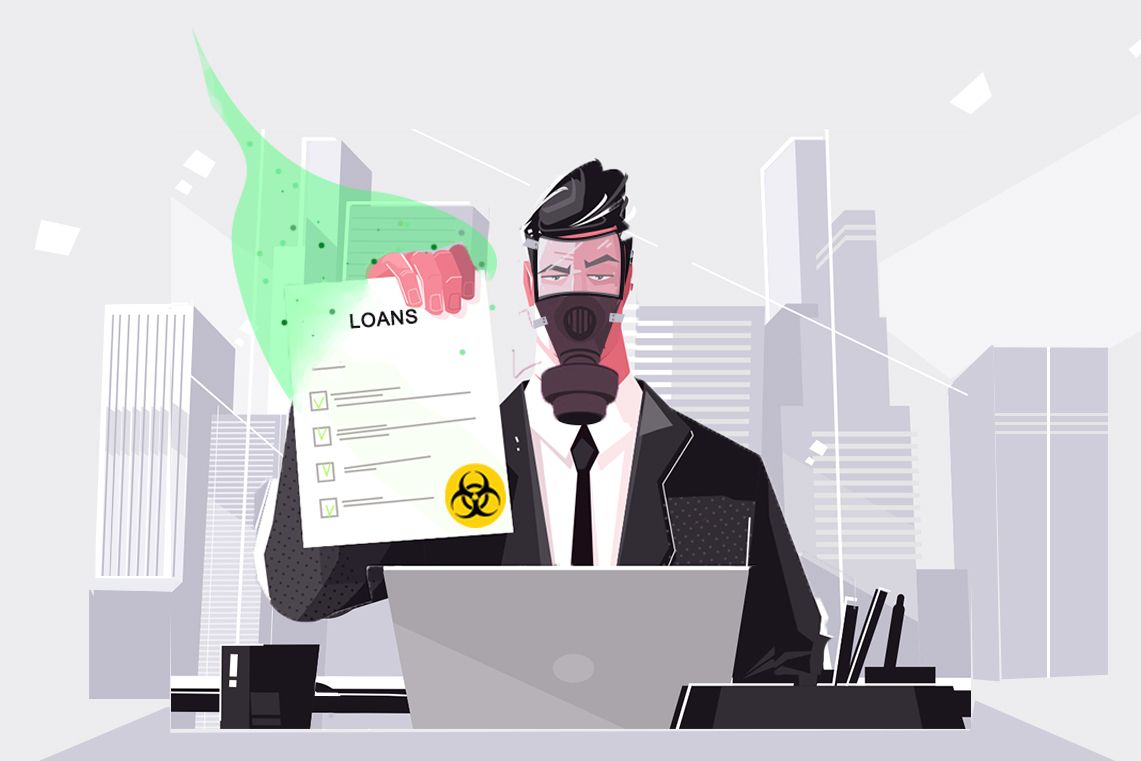 A simplified guide to bad banks. 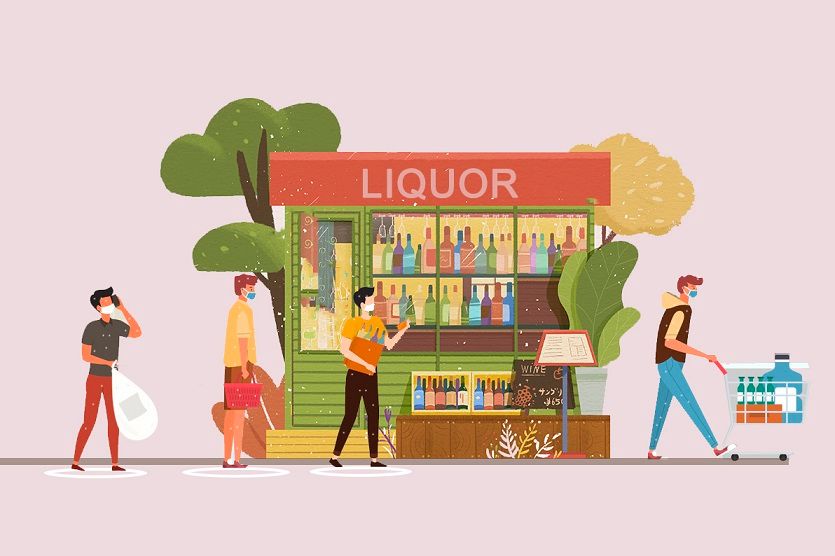 A finshots explainer on the country's dependence on tax revenues from alcohol.