In today’s newsletter, we discuss the state’s dependence on alcohol and that controversial Infographic we put out last evening.

Yesterday we posted this infographic and almost immediately we got a barrage of comments from all kinds of people telling us how woefully inaccurate this is.

Now technically, it isn't all that inaccurate. But they did have a point. Without additional context, this infographic doesn’t make a lot of sense. So to set the record straight we thought we would offer a more elaborate exposition.

But before we get to that bit, we need to get our definitions straight. Especially the stuff on taxes.

So let’s start with Excise — a tax that’s levied on a product and calculated on a per-unit basis. Meaning if you buy 1 litre of beer, you have to pay a fixed excise duty of ₹ 15.

There’s also another kind of tax that’s levied by most states — VAT or Value-added Tax. And the computation here is slightly different. Unlike excise, VAT is charged in proportion to the price of the good. If a can of beer costs ₹100, then the state will charge a VAT of 10% and the price bumps up to ₹110. You get the idea.

And this distinction is very important because our chart does not include VAT. It includes Excise only.

Since it’s the most populous state in India, you would expect it to top this list. But that’s not the only reason why it looks so imposing on the chart. The main reason — the state does not charge VAT. It only charges Excise. Meaning they’ll have to extract as much tax revenue from the end consumer by lumping it all in the Excise bracket.

On the flip side, Tamil Nadu charges both Excise and VAT. And if you were to put them together and calculate the total tax revenue the state generates, you’ll see they made ~₹31,000 Cr, the same year. Meaning, only a fraction of the tax revenues came from Excise. Everything else, from VAT.

Here’s the same infographic with both rates combined for specific states and suddenly it looks very different.

So why didn't we plot the original chart with total tax revenues as opposed to just excise? Why did we mislead the public so shamelessly?

We weren’t trying to mislead you. In fact, we love you. But unfortunately, we simply didn’t have the data for VAT. At least, not for all states. So the only way we could make it more consistent was by dropping VAT completely. And that’s exactly what we did.

Also, this graph tells your precious little about a state’s dependency on alcohol. Because tax revenue isn’t the only way a state makes money here. Some states run their own retail and wholesale outlets. Some states even have a monopoly on selling alcohol. Some states make a ton of money selling new licenses to other private players. So tax revenue does not capture the full impact.

Okay, but what about states where prohibition is in full force? I mean, how on earth is Gujarat making the list (₹126 Cr) when it’s a dry state?

Well, Gujarat is not entirely a dry state. You can still buy alcohol if you are an outsider and you have a special permit. Meaning, the state still makes some money off of selling alcohol. Only, it’s not a lot.

A notable exception, however, is Bihar — A state which outlawed all sale and consumption of alcohol back in 2016. In fact, it does not even feature on the list because it makes a grand total of ₹0 from tax revenues. Nothing. Not one rupee.

And then there’s Goa. A state that’s known for booze and yet only musters about ₹405 Cr in revenues. What gives?

Again, a bulk of it can simply be attributed to the state’s small population. But they also have some of the lowest tax rates (for alcohol) in the country. In fact, the government has deliberately chosen to keep tax rates low to promote tourism — so that more people can frequent the state and have a gala time without having to spend a fortune.

Anyway, I suppose that covers most of the things we wanted to address. So we will leave it at that. 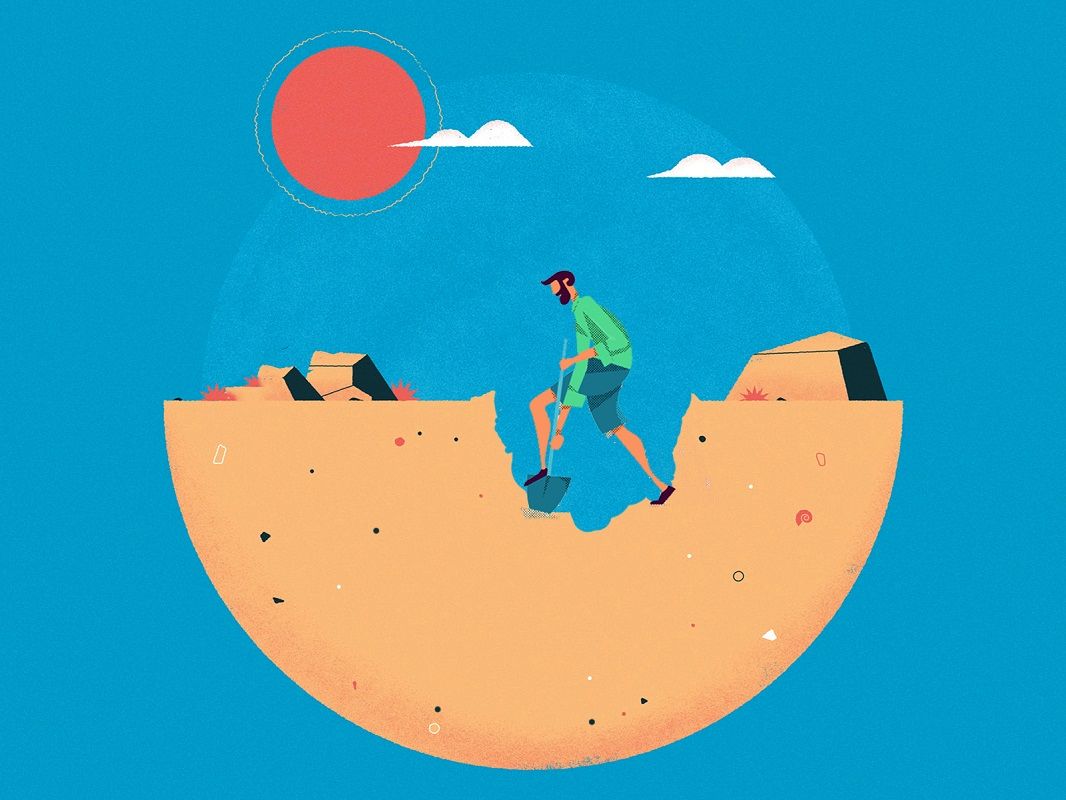 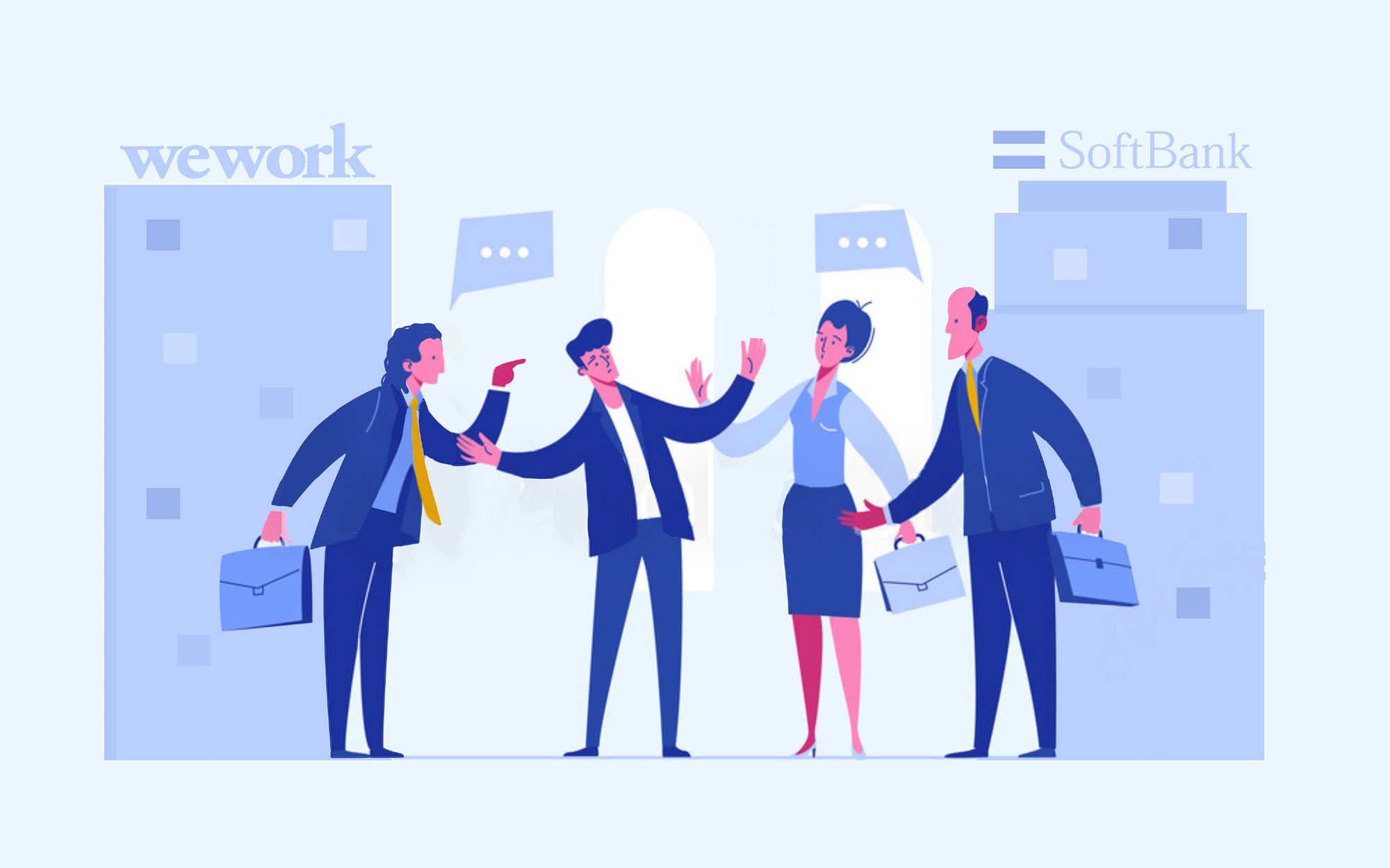