In today's newsletter, we talk about the big debate surrounding loan write offs and set the record straight once and for all.

So a few days back Twitterati suddenly came alive when news broke that RBI had written off loans worth Rs 68,607 crores — doled out to the likes of Mehul Choksi’s Gitanjali Gems and Vijay Mallya’s Kingfisher Airlines.

And immediately it sparked a series of political debates, mostly centred on why banks would even write off loans from willful defaulters; considering these people have the ability to pay back, but won’t.

I mean, if our financial institutions start letting absconders go scot-free, won’t it set a horrible precedent for other borrowers?

Won’t it further aggravate the problems in the banking sector and cripple us financially?

The only problem, however, is that this headline is total bunkum.

For starters, the RBI could not have written off these loans, because the central bank does NOT lend to companies at all. It only lends to banks and governments. So if there’s someone doing the writing off here, it’s the banks themselves.

Also, writing off a loan, isn’t what you think it is.

Imagine you were running a bank and you figured that some of your clients are unlikely to pay back their loans. Being a prudent money manager you set aside some funds in case these suspect clients default. You create “provisions” for these bad apples.

And each time you create a provision, you’re telling the world out there you are being conservative and preparing for any eventuality that might not be pretty. These provisions can’t be loaned out. They can’t be put to any good use. They don’t make you money. They just sit there.

The problem with this whole scheme however is that you’ve still not told the world the money isn’t coming back. You’ve just said you’ve got some spare cash, in case your borrowers do default. But if you actually think you’re unlikely to recover the amount, then you need to tell the world this money is gone forever. Like GONE GONE.

That’s when you write off the loans. Ergo, you take those provisions and wipe a couple zero’s off of it. You treat this as a loss.

But then this explanation is incomplete too.

See how we’ve used the words “treatment” and “telling the world”. That’s because these adjustments are made on your accounting statements — balance sheets, income statements, that sort of stuff. Not in real life. You don’t set aside a wad full of cash and wipe zero’s off your currency notes. And you sure as hell don’t give up on your right to recover the amount that’s owed to you.

Meaning even if banks do write off loans, they are fully entitled to go after defaulters and get back what’s theirs. If they have collateral like aeroplanes and buildings, they can sell that stuff too. And when they do recover bits and pieces, they can treat it as a profit and undo the “write-off”, so to speak.

So contrary to common perception, writing-off bad loans is not a get-out-of-jail-free card for defaulters. It’s simply a tool for banks to clean up their balance sheets.

But wait. We are not done yet. Just because banks can still pursue the likes of Vijay Mallya and Mehul Choksi doesn’t necessarily mean the money is coming back. In fact, for all practical purposes, we will have to assume most of this money is actually gone. And since the write-offs predominantly happen in public sector banks — banks primarily owned by the government of India, there are some very real repercussions here.

For starters, when the losses begin to mount, the government of India often steps up and infuses large amounts of cash to keep these banks afloat. Cash that was mobilized from taxpayers like you. In fact since, FY 2015, the government has infused close to 2.5 Lakh crores into state-owned banks, all in the name of keeping the finances intact and you paid for it.

These are things worth discussing. And if you have a friend, a parent, or a distant relative trying to spin this story, you should send them this Finshot right now. Share on WhatsApp, Twitter, or LinkedIn. 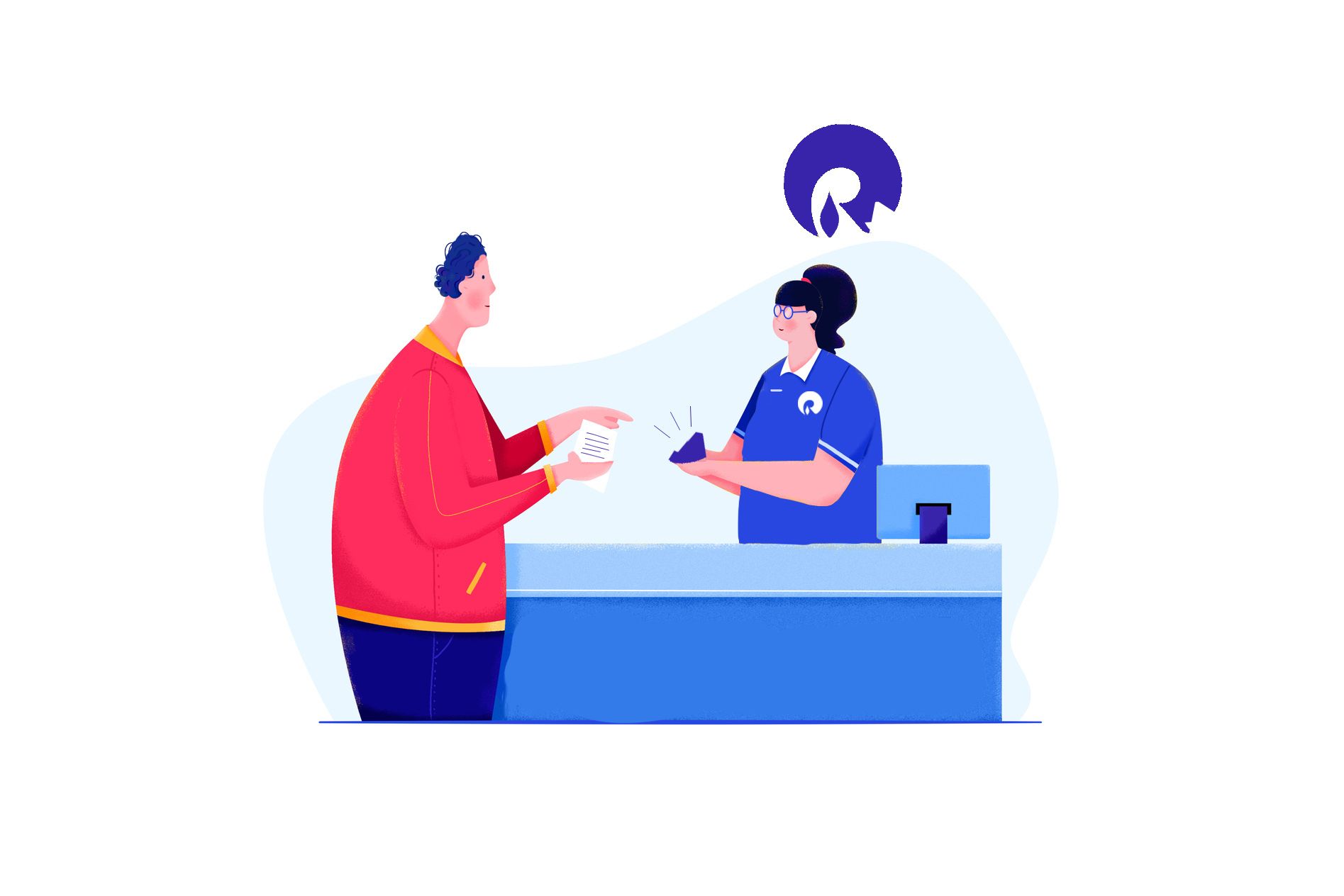 A Finshots explainer on the Reliance Industries' rights issue. 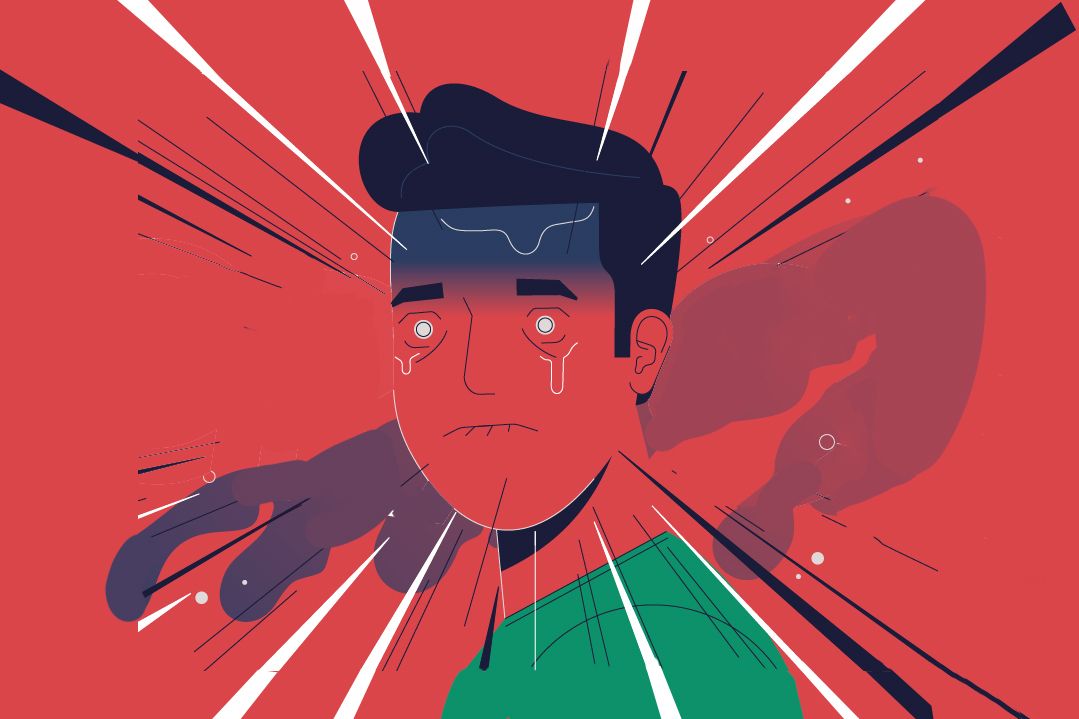 why Franklin Templeton had to wind down its debt schemes, why the government is (reportedly) scrapping the Insolvency and Bankruptcy court, what happens when a country prints more money

Finshots
—
Is the RBI writing off loans for wilful defaulters?
Share this