So many people have been asking for this story, we had to cover it.

So here it is — An explainer on the Reliance Industries’ Rights Issue.

It’s been no secret that Mr Mukesh Ambani has been trying to reduce the debt burden at Reliance Industries Ltd (RIL) for a while now. It’s been a personal mission of sorts and he’s gone to extreme lengths to ensure he musters enough cash to make RIL net debt-free by 2021 i.e. the company would still have some debt, but they’d have more than enough cash to cover for it.

That was the promise.

And to this end, Reliance has been wooing investors from all over the world. First, there were talks of Saudi Aramco (Saudi’s state-owned oil producer) coming in and buying part ownership at Reliance Industries. The deal was supposed to go through this year.

But Aramco has had a few hiccups of late.

The company’s IPO did not live up to the hype. Most people expected it to raise anywhere between $20 Billion to $40 Billion from the public at a valuation of close to $2 Trillion. Unfortunately, with oil prices going into a tailspin, the company is now being valued at ~$1.6 Trillion. So the RIL-Aramco deal is likely to stay on the backburner for now.

On the flip side, however, Facebook walked in and swooped parts of Reliance Jio by offering a whopping $5.7 Billion in cash — part of which was soon channelled into reducing the debt.

But to meet the lofty promise, the company needs more money. So now they are turning back to existing investors — people who own parts of RIL to step in and help with the debt burden. They are going for a Rights Issue.

And here’s what’s going to happen. The company will issue 41 crore new shares at a discount of 14%.

Discount to the prevailing market price of course — The price that was being quoted in the open market as on April 30.

But what’s with the discount? Why is Reliance offering these new shares at a lower price?

Well, the answer is simple. You can’t entice people to buy new shares of your company if you are offering it at a price that’s already being quoted outside. I mean, I could simply open my trading account and buy the stock at the current market price. Why would I buy it at a premium from RIL? So to make it more appealing, Reliance is offering a discount.

But not everybody can subscribe to the rights issue. You can only be a part of this little exercise only if you owned Reliance stocks.

And if you owned Reliance shares as on record date (yet to be announced), then you’ll be entitled to one new share for every 15 shares held in the company. All at a discounted price of ₹1257.

But what if you don’t have the money to buy these new shares? Or what if you simply don't care about the rights issue.

Well, in that case, somebody else will buy the issue instead. Maybe Mr Mukesh Ambani himself (the promoter group) or some other individual who owns RIL shares. Could be anybody. But in all likelihood, somebody is going to buy it anyway.

Also, remember that when this issue happens, you don’t get the shares immediately. Instead, you get the right to buy these shares at a discounted price. That’s a subtle, yet important distinction.

Because once you get the rights, you can actually sell the rights to someone else if they are willing to buy it off of you. Maybe make a small bargain in the process?

It’s possible and this brings us to the last point.

RIL is expected to raise close to ₹53,125 crores through this little program and if all goes well, this will be the largest Rights issue ever.

So many things happening, all at the same time. We will remember 2020 for generations to come.

Correction: An earlier version of this article noted the record date as 30th April. However, Reliance has not yet offered clarification on the record date. The error is regretted. 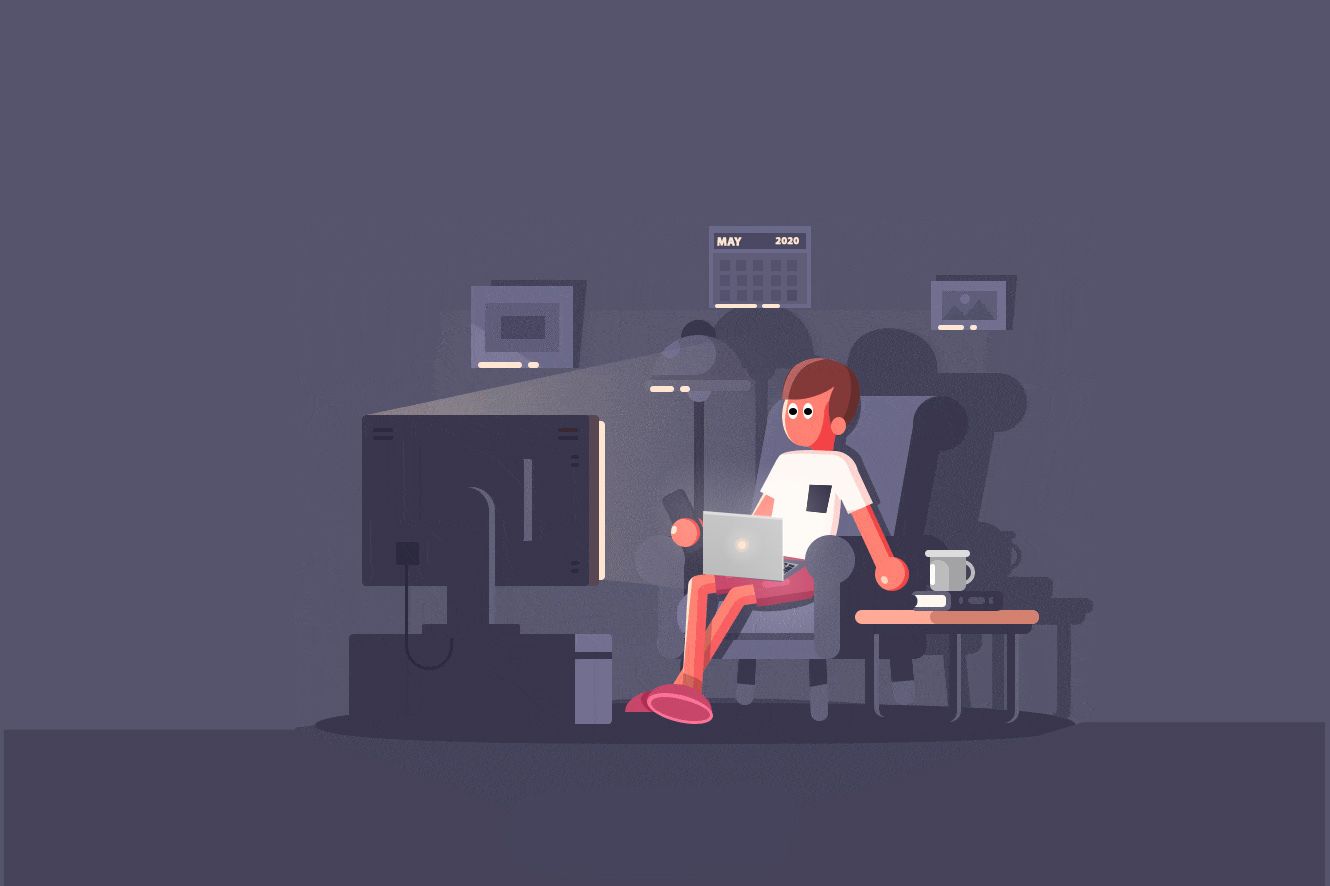 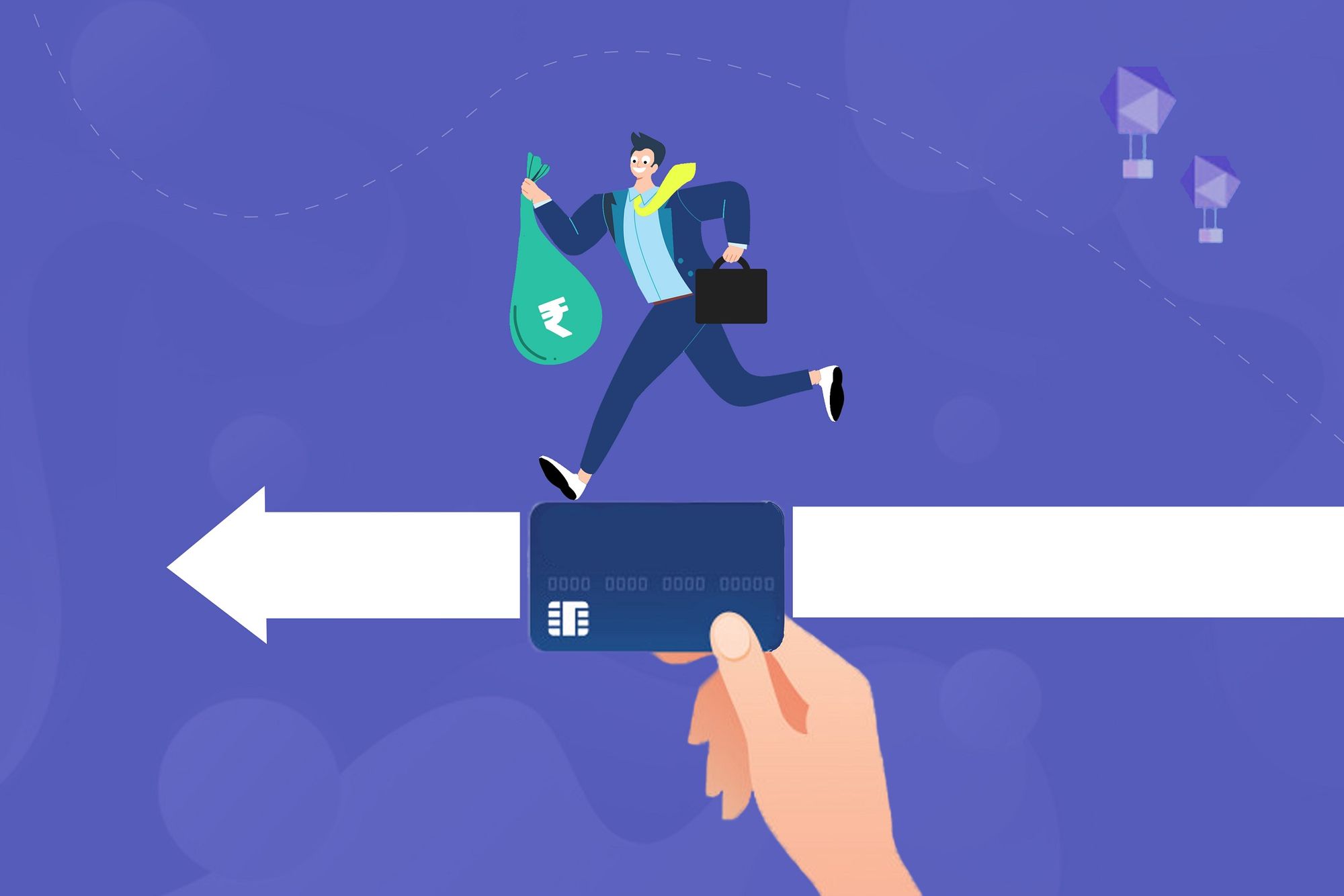 A Finshots explainer on the RBI loan write-off controversy.

Finshots
—
What is this Reliance Rights Issue?
Share this