In this week's wrapup, we talk about a 21 year crusade, China's digital currency, Coinbase, Simandou and the problems in scaling vaccine production. But before that a note on this week's Finshots Markets.

This week shares of sugar-producing companies rallied as much as 10% in a single day and while many people have asked us to cover these stocks, we thought maybe we could start by giving a brief overview of the sector. So in this week’s Finshots Markets, we talk about the dynamics of the sugar industry and why it can be a topsy turvy journey while betting on it. Link here.

The 21 year crusade against Ambanis

The case dates back to 1994. Reliance issued non-convertible debentures with equity warrants in a bid to raise ₹300 crores from people closely associated with Reliance. These people were acting on behalf of the promoters of the company and the transaction went through without a hitch. And in 2000, the group of promoters who held the warrants decided to exercise their option and received about 6.83% of the company. Until SEBI decided that this was perhaps in violation of the rules that existed at the time. And while our brief summary might be a tad bit hard to comprehend, our article on Monday wasn't. So if you want a more comprehensive view of the case, you should definitely read this article.

The Central Bank of China has started rolling out digital yuan in many cities across the country and it's making a lot of people sweat. The premise here is extremely simple. The central bank of China converts physical cash into digital Yuan and then slips it into the economy. That’s it. That’s the whole game here. But at this point, you’re probably thinking — "Wait, aren’t most transactions already facilitated using a digital currency and e-wallets? So what’s so different about this Digital Yuan?”

Fret not, all your questions will be answered in this story right here.

Coinbase, one of the leading crypto trading exchanges went public at an exorbitant valuation last week. And while it wasn't your traditional IPO (the company did not raise money from the public), it was still a closely monitored event considering this was the first time a crypto company went public. So if you are looking for a single story that explains the company's prospects, you should definitely read this article.

The Chinese dream of Simandou Rehashed

Rio Tinto is an Anglo-Australian company that is primarily focused on the extraction of minerals. But their key focus — Well, that’s always been iron ore. So when the company acquired the exploration rights at Simandou back in 1997, many people thought it would change the company’s fortunes forever. But nearly a decade after initially acquiring the rights to mine Simandou, Rio Tinto hadn't actually mined anything. Why you ask? Well, that's what we discussed in this story right here.

A couple of weeks back, the CEO of Serum Institute of India announced that the launch of a new Covid-19 vaccine Covovax developed jointly in association with Novavax is likely to be delayed to September. This came against the backdrop of a US Ban on exports of key raw materials required to manufacture the vaccine. And if the export controls aren’t lifted soon enough, it could upend the global war on Covid altogether. So on Friday, we looked at why this is such a massive problem and what are the complications involved. Link to the story here.

That's it from us this week. We will see you on Monday. Until then, don't forget to share this wrapup on WhatsApp, LinkedIn and Twitter. 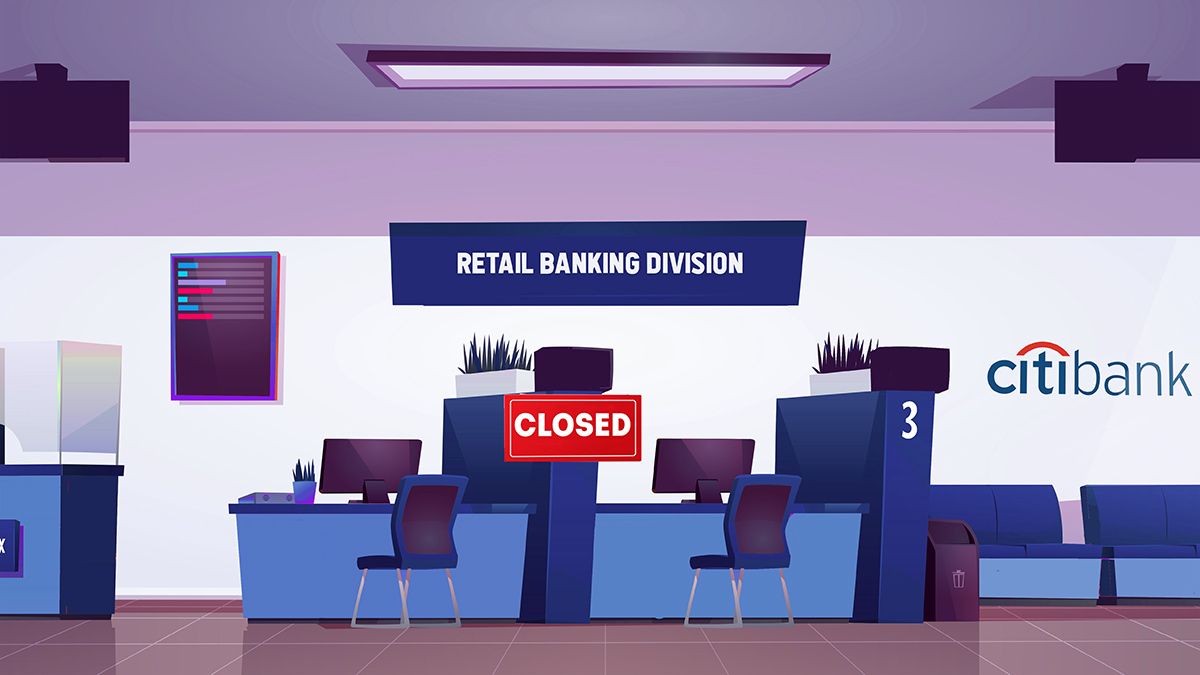 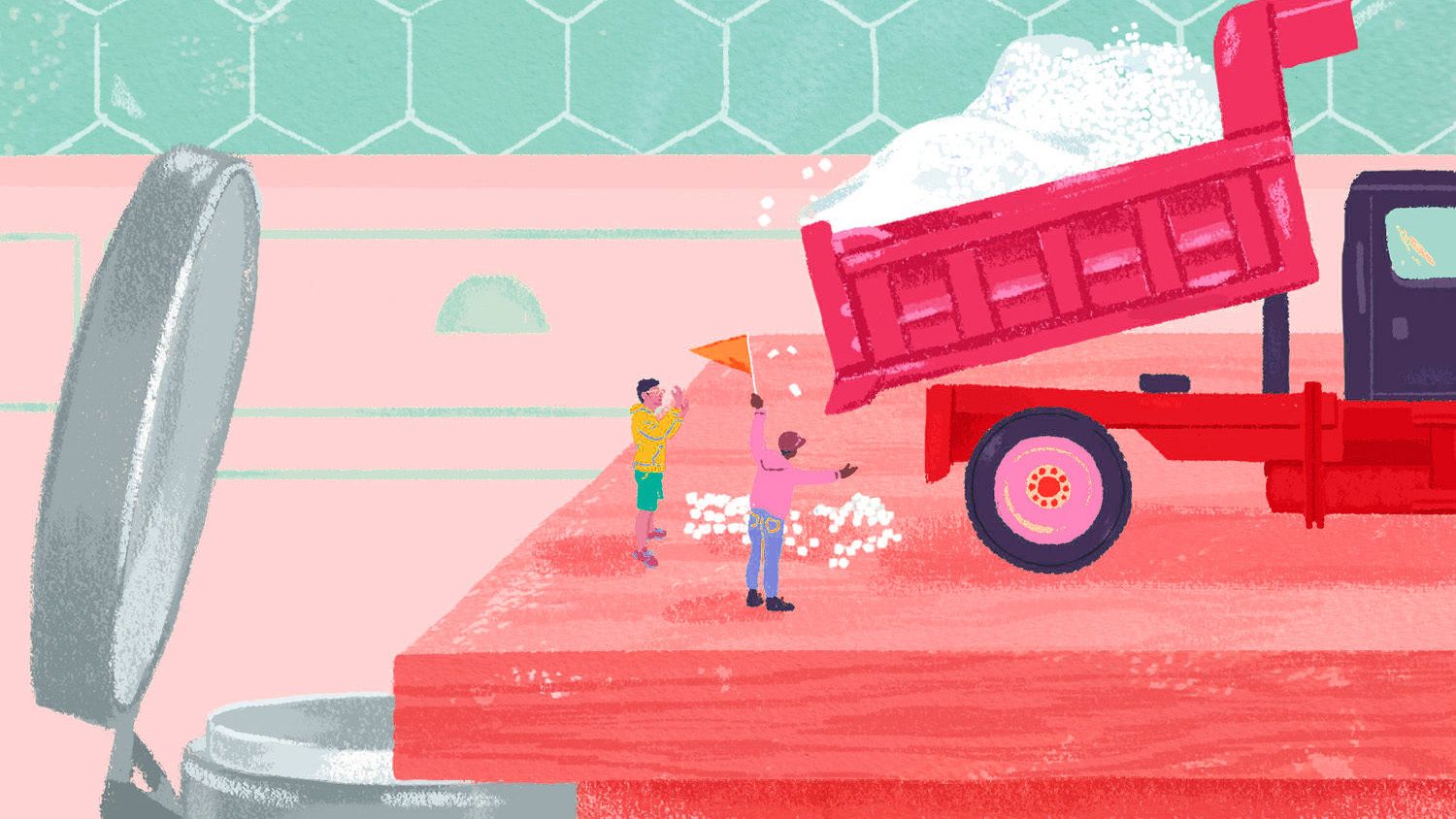 What are the laws governing the topsy turvy journey of the sugar industry?