Before we get to the story, perhaps a brief on Coinbase might help. And we’ll let the company explain this in their own words. As the IPO prospectus notes —

We started in 2012 with the radical idea that anyone, anywhere, should be able to easily and securely send and receive Bitcoin, the first crypto asset. We built a trusted platform for accessing Bitcoin and the broader cryptoeconomy by reducing the complexity of the industry through a simple and intuitive user experience.

Today, we are a leading provider of end-to-end financial infrastructure and technology for the cryptoeconomy. Customers around the world discover and begin their journeys with crypto through Coinbase. In the early days of the internet, Google democratized access to information through its user-friendly search engine, enabling virtually any user with an internet connection to discover the world’s information. Similarly, Coinbase is democratizing access to the cryptoeconomy by enabling anyone with an internet connection to easily and securely invest in and use crypto assets.”

It’s a long introduction. But it encapsulates what Coinbase does rather succinctly. They are one of the biggest crypto trading exchanges right now and they are minting boatloads of money.

Well, Coinbase charges a flat fee or a percentage value of each transaction from its customers. So if you’re buying a Bitcoin by paying $30,000, they might charge a dollar value on that transaction. If they’re charging a percentage value, then the fee might vary depending on the kind of volumes you’re dealing with. If you’re trading aggressively, they take a smaller percentage off of you. If you’re dealing with smaller volumes you might have to shell a larger amount. So there is some variability in how they charge a transaction fee.

Besides this, the company also charges a spread. Think of it this way — When they quote a price on their website, they’re actually buying the bitcoin off of someone and selling it to you. But they’re only doing so after adding a small amount on top. It’s the same when you want to sell crypto on Coinbase.

And while Coinbase does have other avenues to generate money, the spread and transaction fee account for most of their revenues. And the revenues — Well, the numbers are truly staggering. They made $1.14 billion last year whilst also notching operating profits to the tune of $409 million. It was the first year they were profitable. But then they did something truly remarkable. Between January and March 2021, the company made revenues to the tune of $1.8 billion. That’s more than half of what they made in the whole of 2020. Their operating income meanwhile soared to over $1 billion.

And some people are now speculating that the company might command a $100 billion valuation as it goes public today. That’s another insane number. Sure, crypto adoption is gaining momentum and major financial institutions are embracing it with incredible enthusiasm. But a $100 billion valuation? Surely that’s a bit overoptimistic no?

Well, according to one research firm at least, it is in fact a bit overoptimistic.

Their contention is simple. Coinbase has plush margins right now because they have pricing power. They can charge a high transaction fee and get away with it simply because there aren’t enough alternatives. However as crypto adoption gathers pace, there will be others who will follow suit and try to undercut Coinbase in a bid to entice new customers. It’s an immutable law of competition. Where a unique value proposition is hard to carve, competition will thrive. And while being a first mover in the crypto space will give Coinbase an edge, it probably won’t be good enough to sustain this pricing strategy.

As one article in the Fortune notes —

Put simply, to reach the size worthy of a $100 billion market cap — and that’s starting today — Coinbase would probably need to become the biggest exchange in the world. That’s the bet investors are making if they buy its shares at the April 14 offering and beyond.

Meaning they’d have to outperform traditional stock exchanges and competition from other crypto exchanges. It won’t be easy by any stretch of the imagination. But perhaps investors will prove us all wrong.

Anyway, what do you think about Coinbase’s prospects? Do you agree with the research firm, or do you believe the $100 billion dollar value is justifiable. Let us know your thoughts on Twitter. 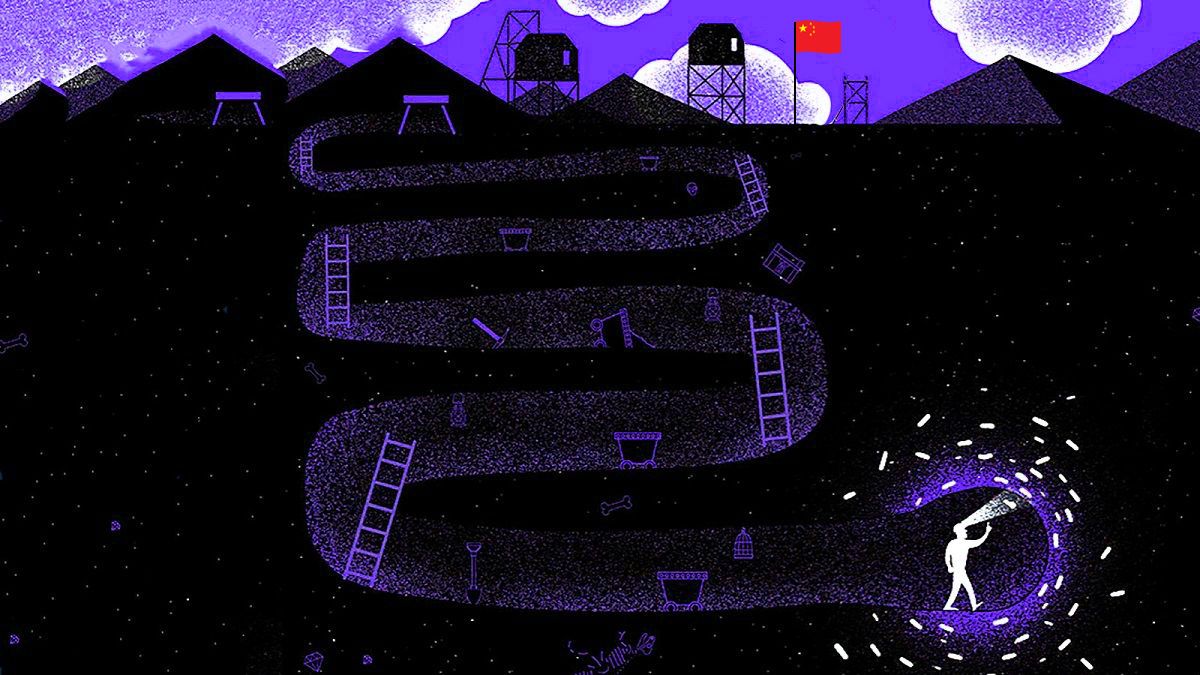 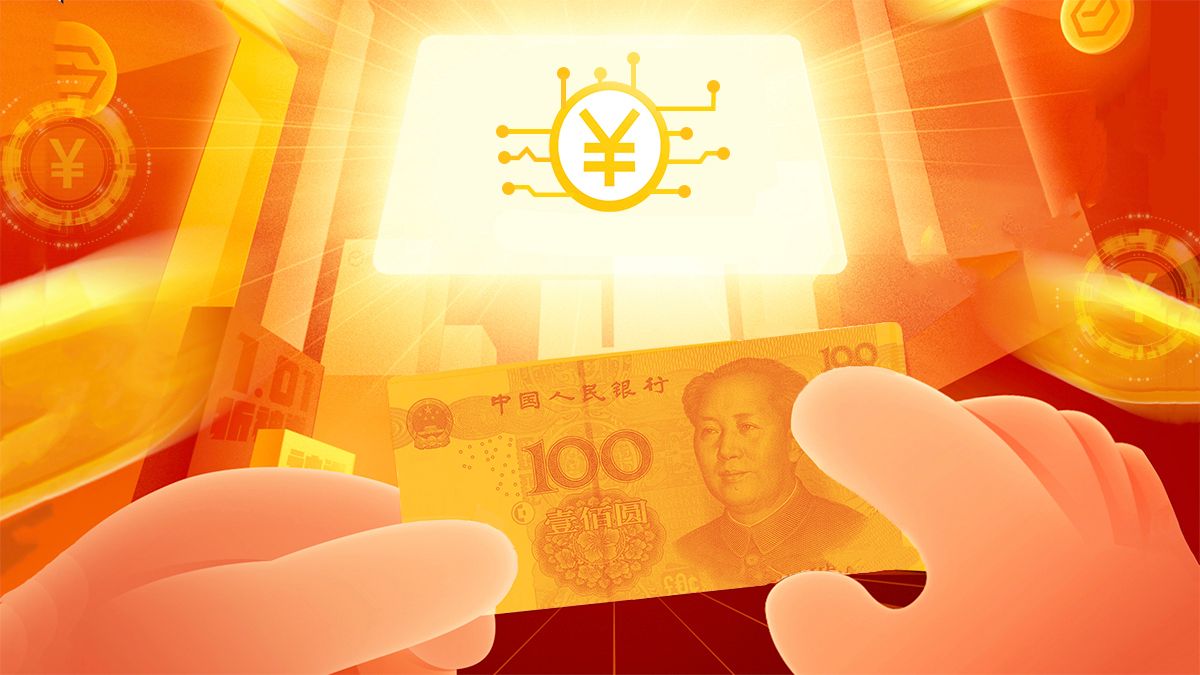