The Central Bank of China has started rolling out digital yuan in many cities across the country and it's making a lot of people sweat. So in today's Finshots, we talk about the advent of a Digital Yuan and how they're fundamentally different from other forms of currency.

The premise here is extremely simple. The central bank of China converts physical cash into digital Yuan and then slips it into the economy. That’s it. That’s the whole game here. But at this point, you’re probably thinking —

“If people send money to their friends over Alipay or WeChat, they’re not using physical cash right?”

“So what’s so different about this Digital Yuan, then?”

Well, to put it succinctly — When you’re sending payments over WeChat, you’re still transferring physical cash over an electronic medium. It sounds weird, sure. But that’s precisely what it is.

Think of what physical cash can do. It’s legal tender, yes. But beyond that, it offers very little flexibility. On the virtual level,  it offers a bit more flexibility. You can transfer cash across large distances in a very short span of time if you’re using WeChat. But there’s still not a lot separating physical cash in your wallet and electronic cash on WeChat.

The money itself is programmable. Beijing has tested expiration dates to encourage users to spend it quickly, for times when the economy needs a jump start.

It’s also trackable, adding another tool to China’s heavy state surveillance. The government deploys hundreds of millions of facial-recognition cameras to monitor its population, sometimes using them to levy fines for activities such as jaywalking. A digital currency would make it possible to both mete out and collect fines as soon as an infraction was detected.

Think about that for a moment — Programmable Money. If you’re thinking of extending cash to farmers so they could buy fertilizers using this money, then you could technically program it in a way such that it could only be used to buy fertilizers. If you want to then measure the efficacy of the program, you could track this money and see where people are spending it. It’s not like money on your e-wallet at all. This is an entirely different beast altogether.

And sure, this raises one obvious question — “What about privacy?” This sounds like a dystopian nightmare for the Chinese population, no? Well, it seems regulators have allayed some of these fears by suggesting that there would be some degree of anonymity. As the Director of the Chinese Central Bank noted —

The key phrase here is controllable risks. Meaning, while China could observe and monitor transactions, the identity of the transacting parties is likely to remain private. At least until they aren’t breaking the law. And look, nobody harbours any illusions about Chinese authoritarianism. They’ll almost certainly use the same program to quell dissent and quash critics. It’s inevitable for the most part. But we will just have to wait and see how some of these fears may manifest in the next few years.

Beyond this, there is one other consideration —The Settlement of International Payments. Right now, most cross-border payments transpire over SWIFT —the international payment messaging system. And most transactions are denominated in US Dollars. The reason for this anomaly is rather straightforward — It’s easy to deal with SWIFT and it’s even easier to transact with the Dollar. However, the US government has significant oversight on both institutions. Meaning if they wanted to freeze assets of some dictator in Africa, they could do it so long as the dictator relies on these very same institutions.

China’s Digital Yuan meanwhile could possibly bypass these restrictions altogether. If traders could transact with the currency and experience little friction while at it, they could potentially switch to the Digital Yuan. Once again, this will depend on how Beijing decides to structure the currency itself. But it’s something that has got a lot of people sweating, including the Biden administration.

So yeah, Digital Yuan is ruffling a lot of feathers and hopefully, now you know why. 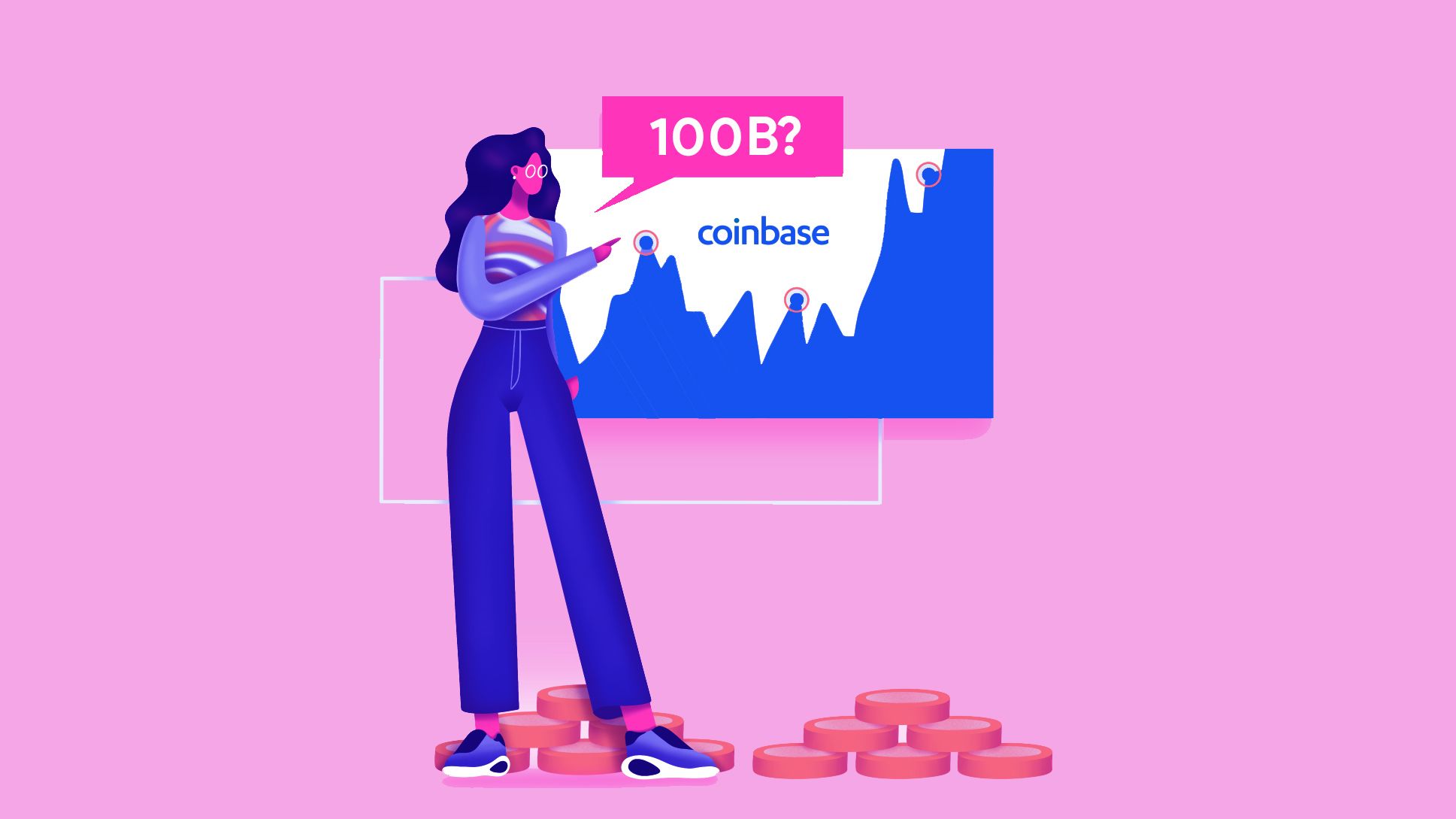 An explainer on the Coinbase IPO 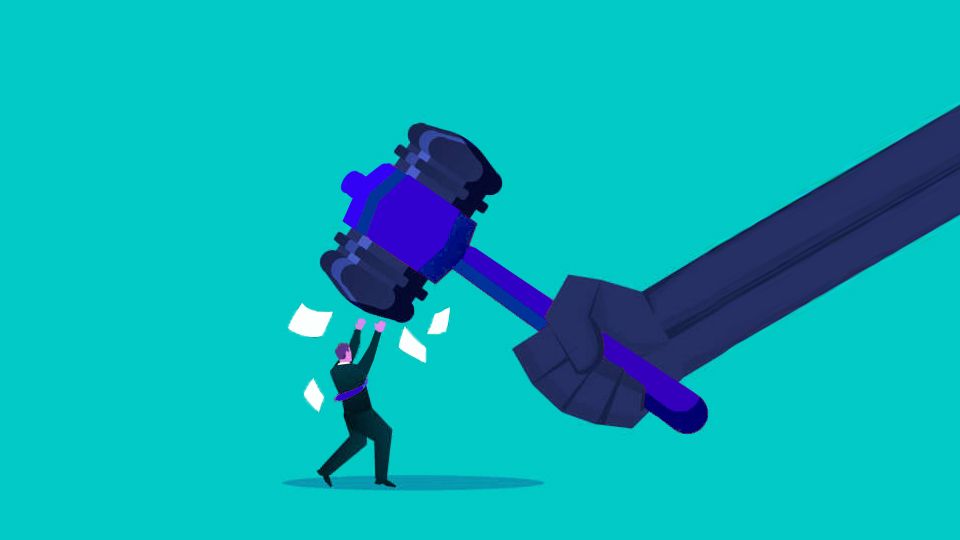 An explainer on why the Ambanis were fined 25 Crores recently